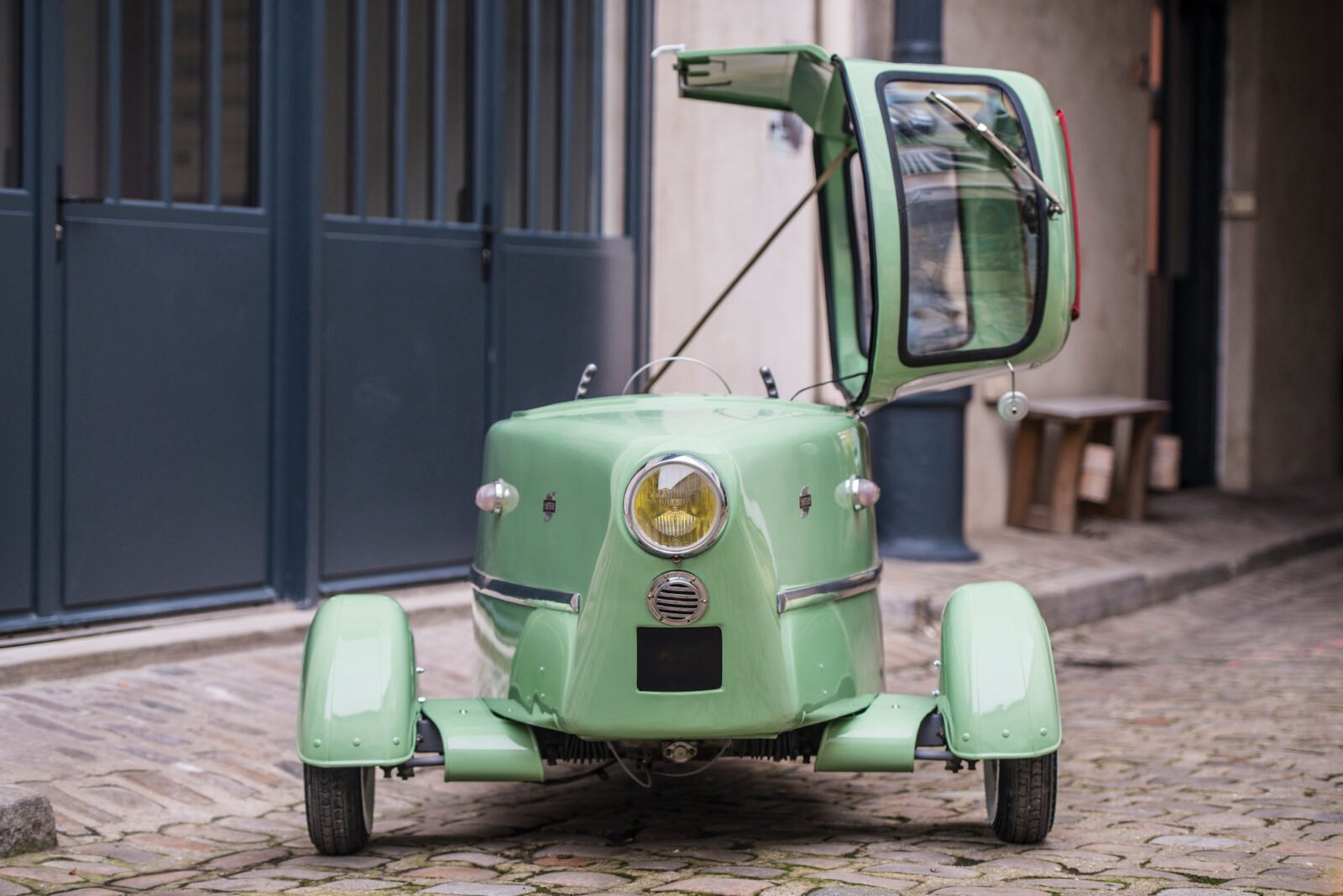 Often referred to simply as the Inter Autoscooter, the Inter 175A Berline is a microcar in the spirit of other pint-sized cars like the Messerschmidt KR-175. Small, economical vehicles were popular in post-WWII Europe due to their low cost to buy and run, and the fact they fit down the narrow streets and laneways typical of many large cities on the Continent.

The modestly-proportioned Inter 175A was first seen by the public at the 1953 Paris Auto Show, initially there were three versions offered for sale but once production began it had shrunk to two models – the one you see here and a topless version called the “Torpedo”.

Unsurprisingly, the Inter was designed and built by an aircraft company. The French engineers at S.N.C.A.N. (Societe Nationale de Construction AeroNautique) had applied all they knew from plane design and construction into a three-wheeler – and it wore its aeronautical heritage on its sleeve.

The tandem seating position offered better aerodynamics, and the tilting canopy looks like it was taken right off a fuselage. Steering is by way of a yoke, and a single windscreen wiper does its best to keep the windshield clear. The three-wheel configuration offers slightly lower mechanical drag and on some early models the front two wheels could be rotated forward for parking in tight spaces.

Each Inter 175A Berline was powered by the same engine – a single-cylinder two-stoke with a capacity of 175cc and 8bhp. Power is fed to the rear wheel via a three-speed transmission, and top speed is a claimed 80kph.

It’s thought that just 30 original Inter 175A Berlines still exist today and many aren’t in running condition. So this well-presented example is likely to cause significant interest amongst collectors when it rolls across the auction block with RM Sotheby’s on the 8th of February in Paris. If you’d like to read more about it or register to bid you can click here to visit the official listing. 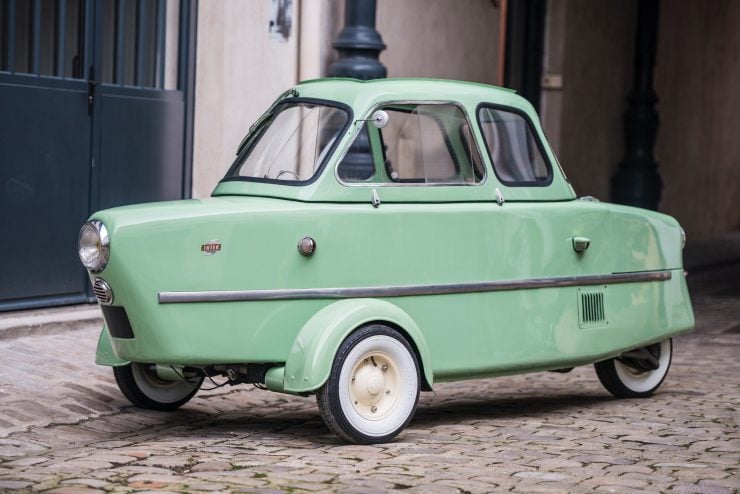 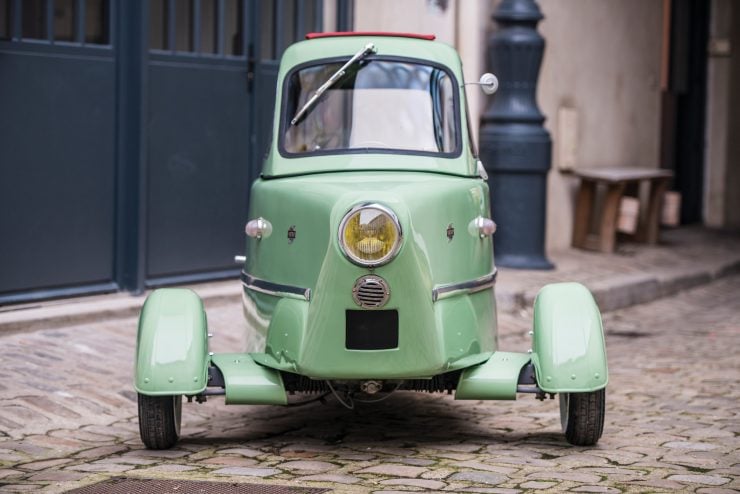 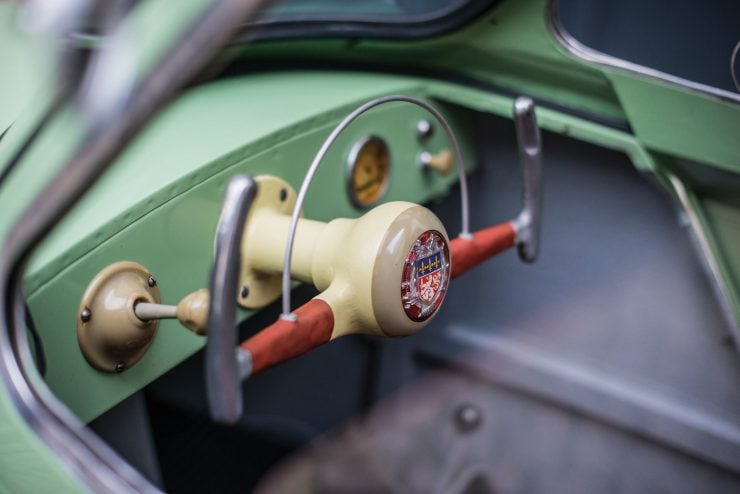 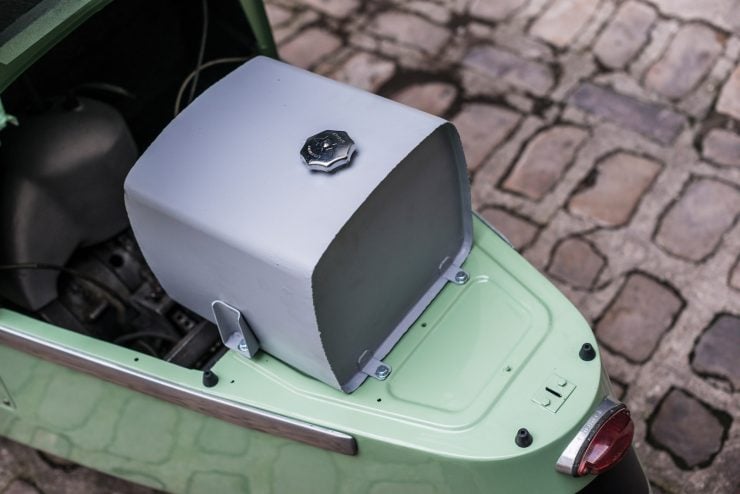 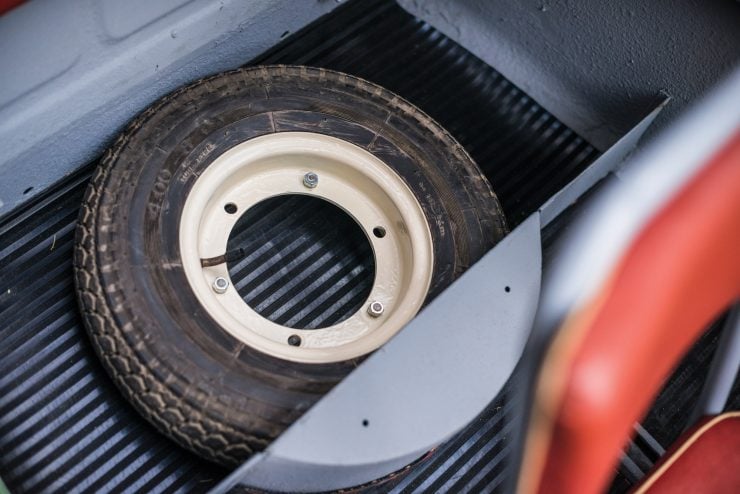 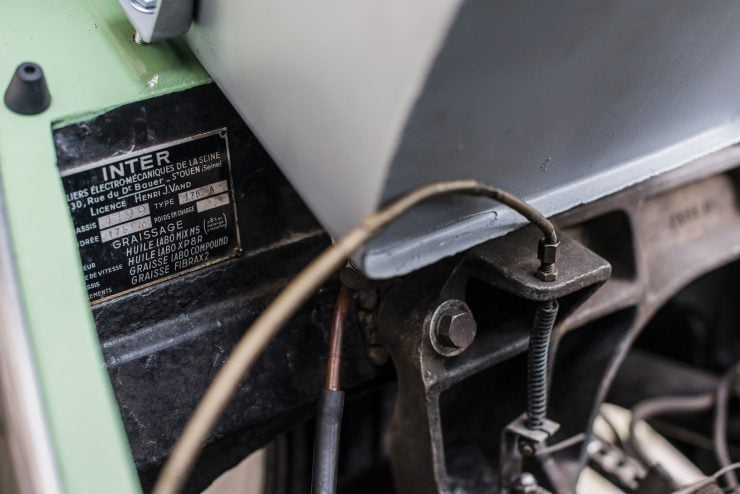 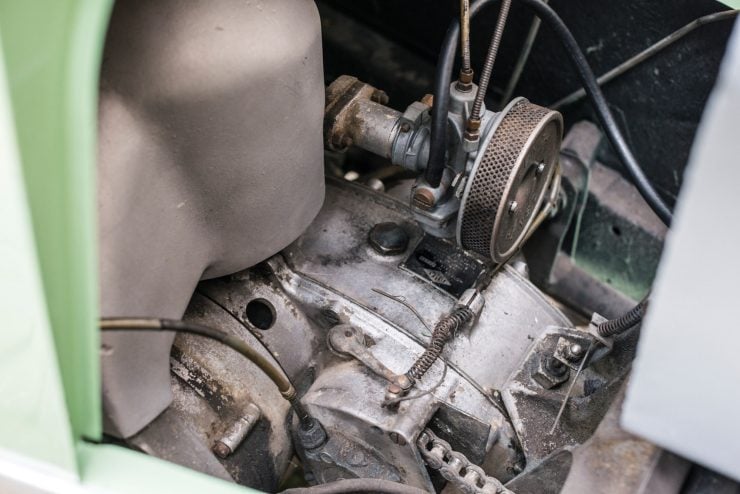 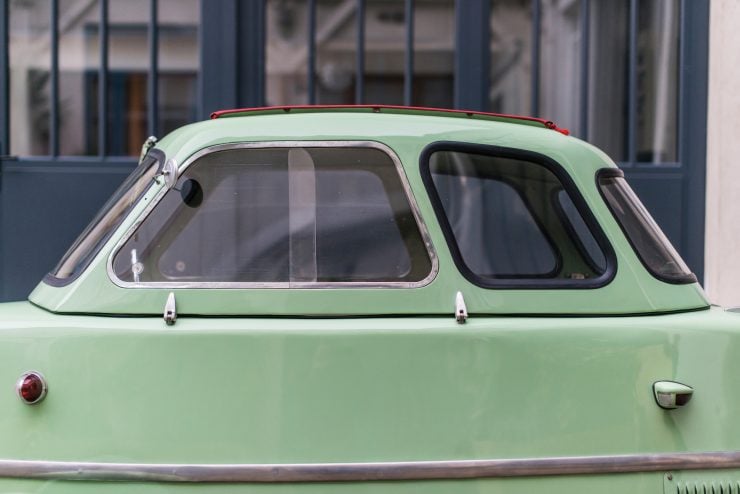 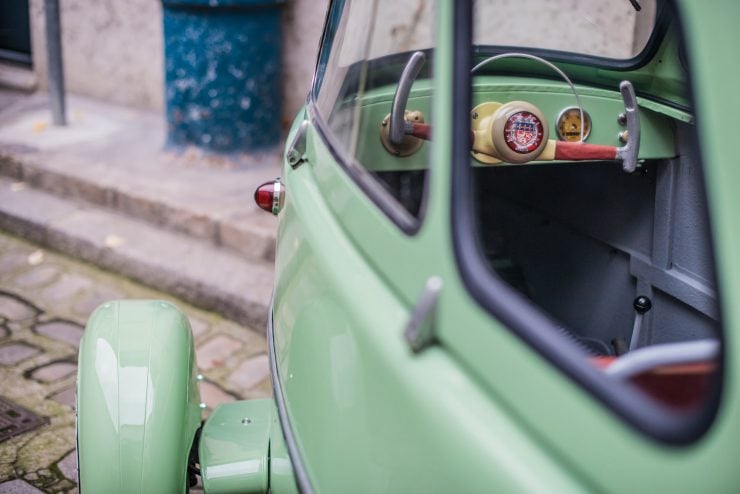 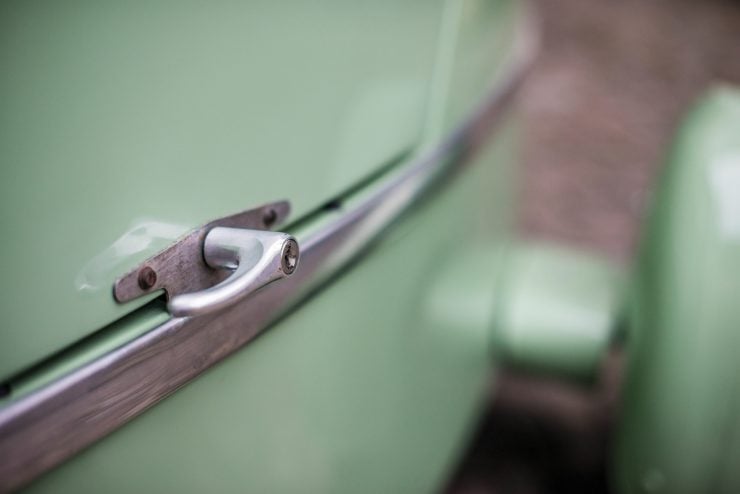 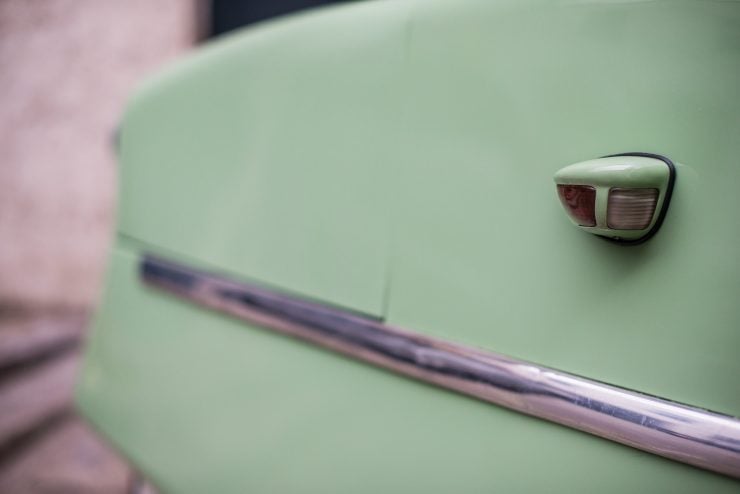 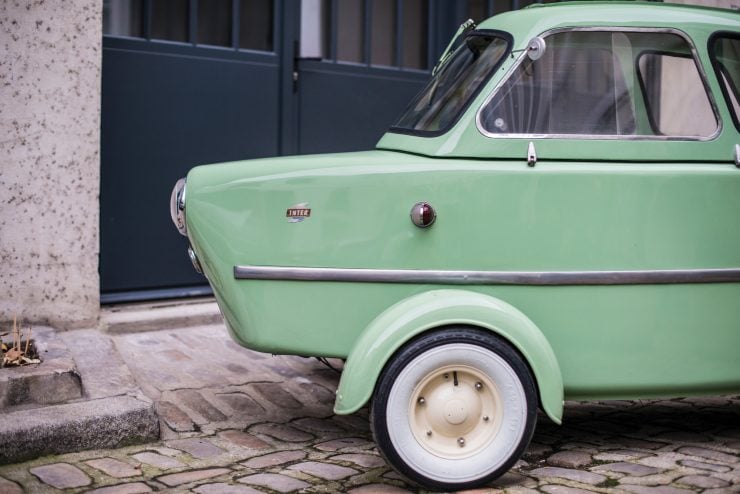 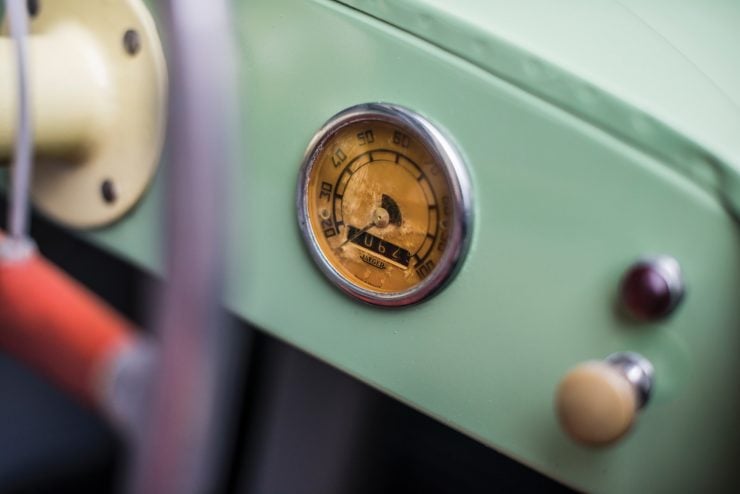 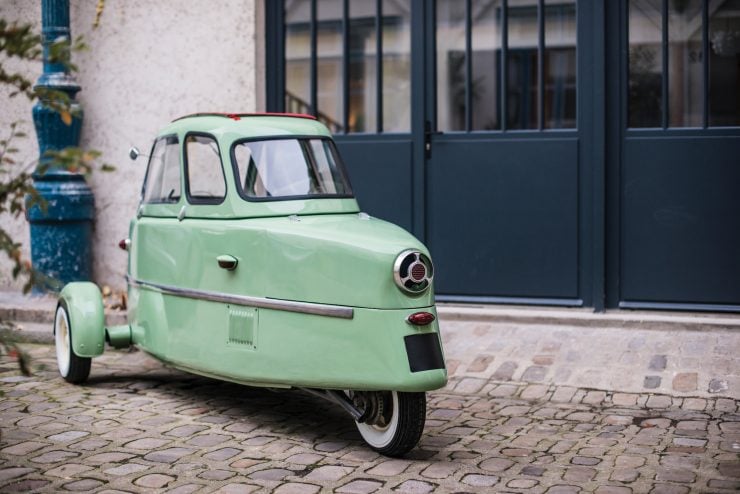 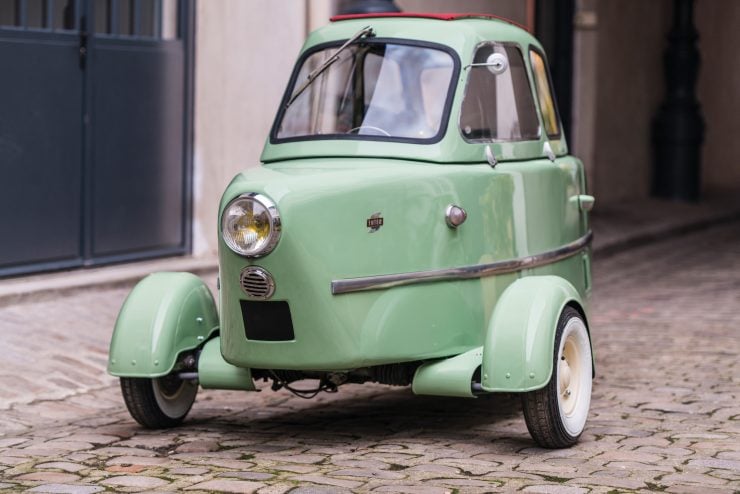 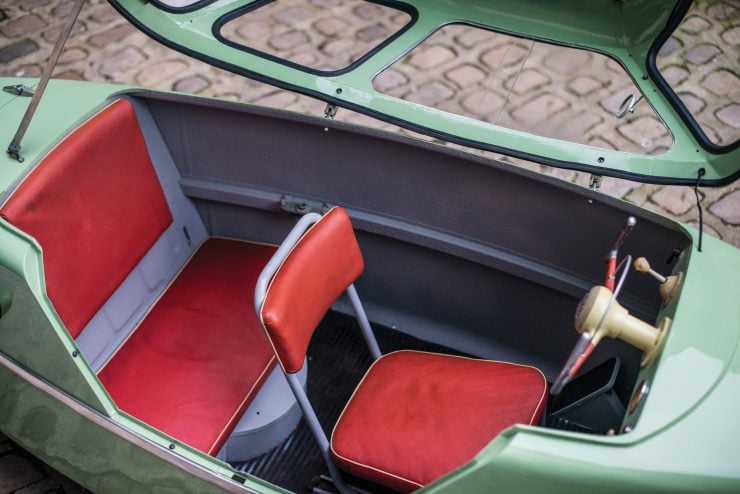 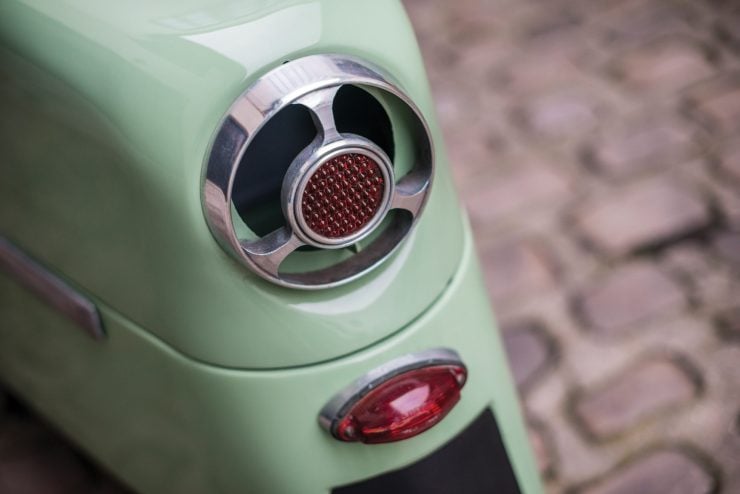 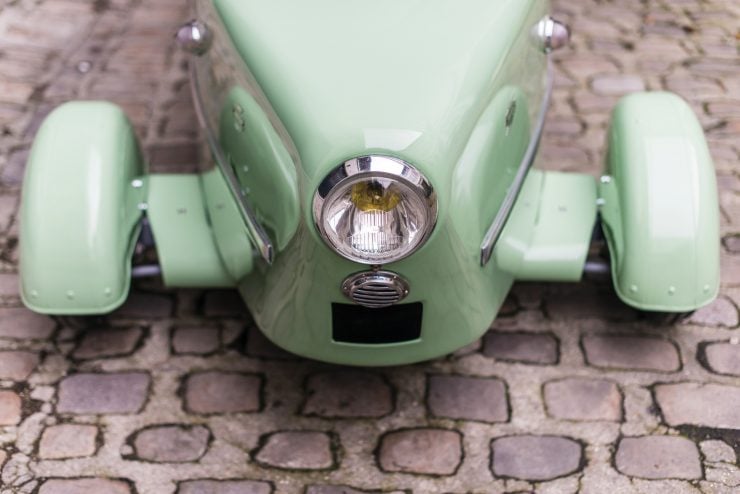 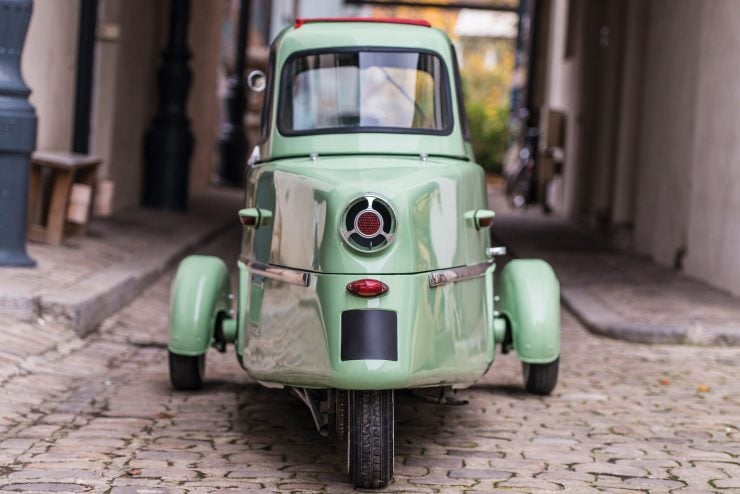 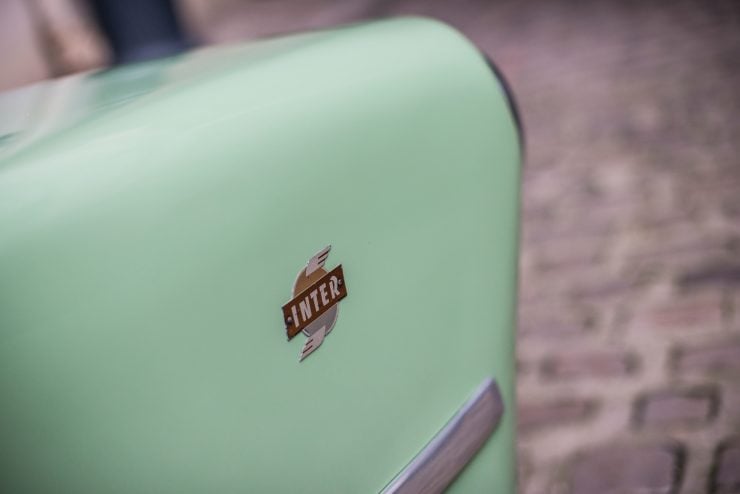 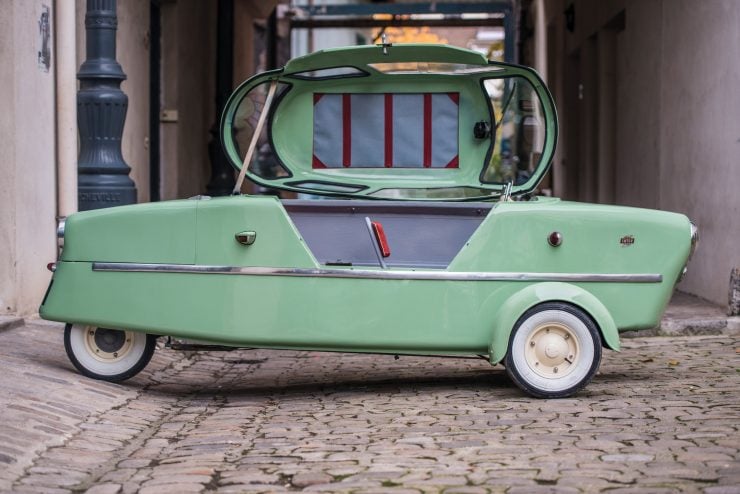 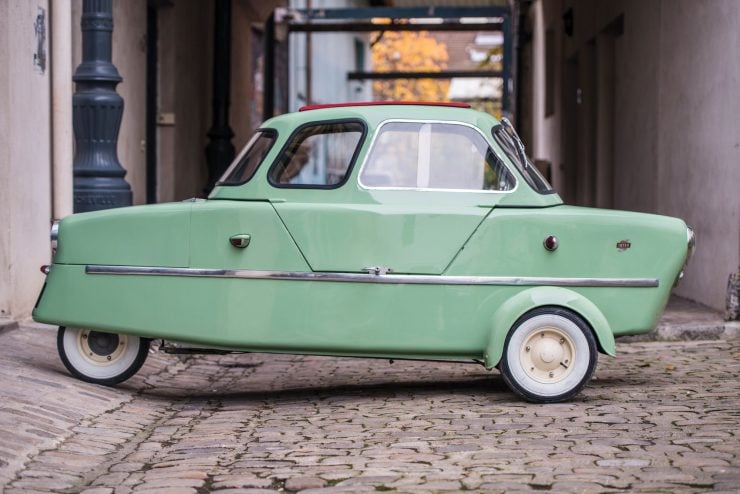 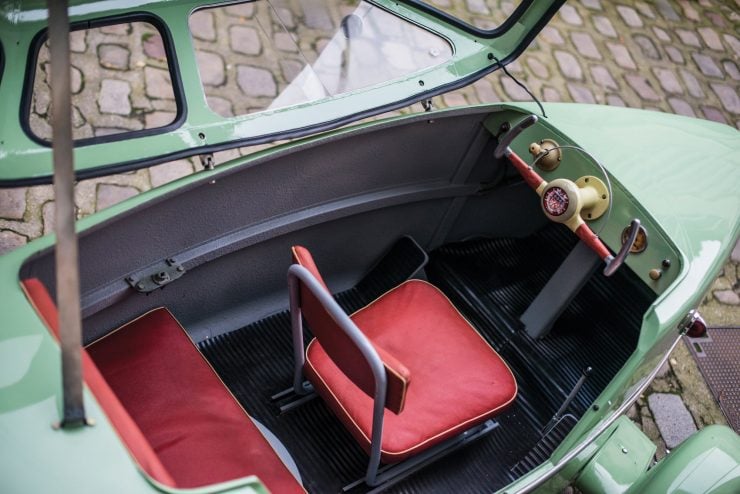 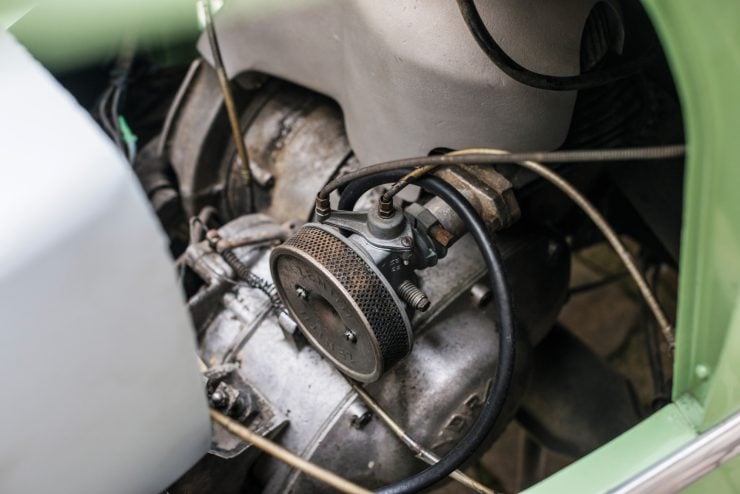 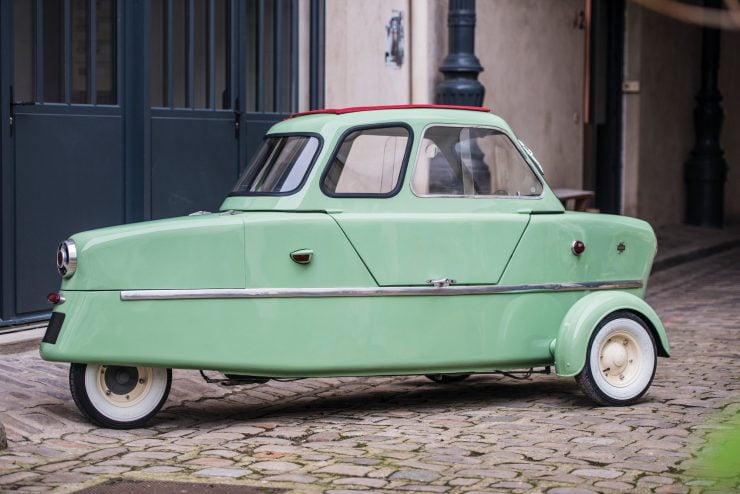 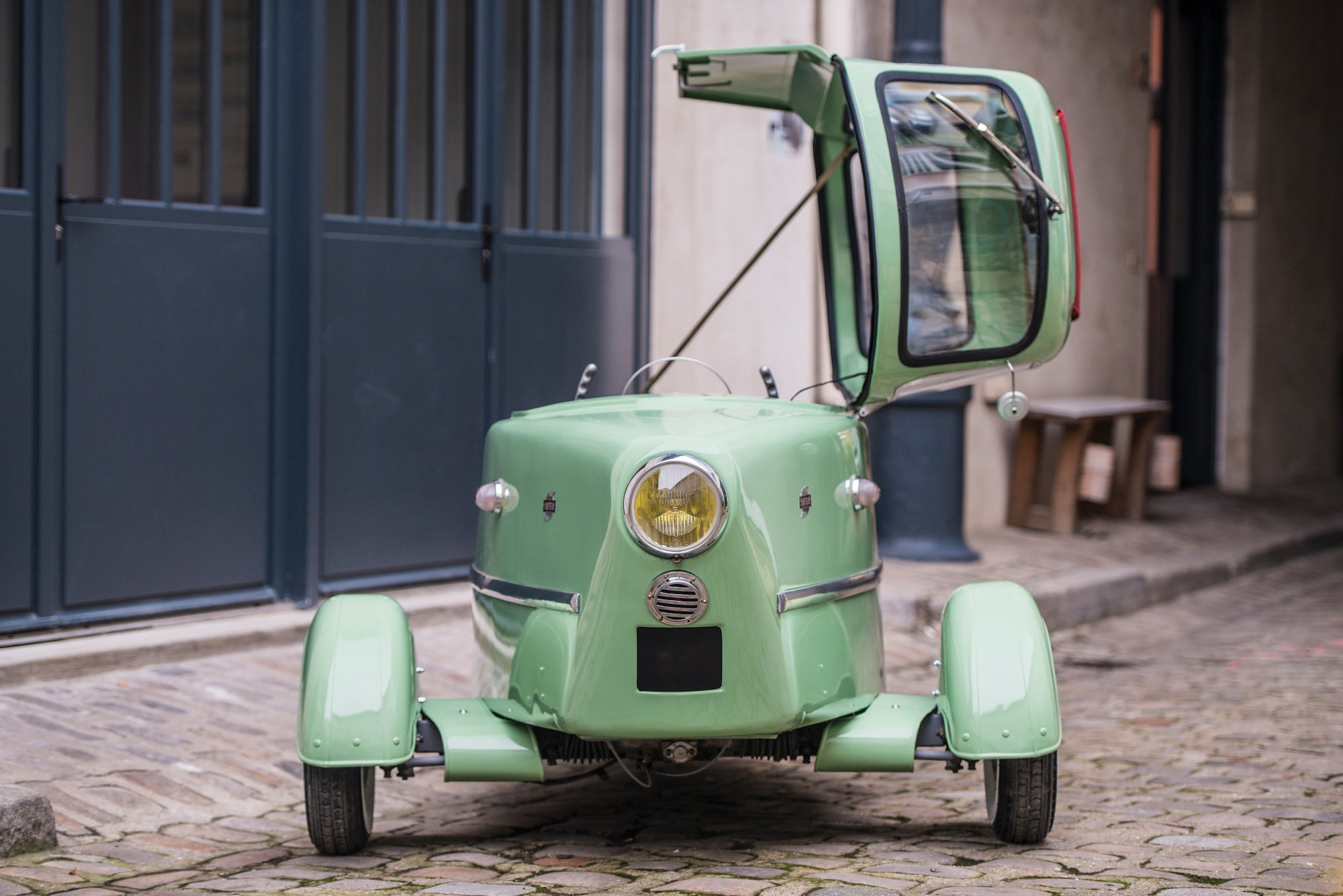 This unusual looking car is actually a Citröen 2CV under the skin, a vehicle that we…

This is the Lego Creator Expert Mini Cooper, it’s a 1,077 piece kit that includes…