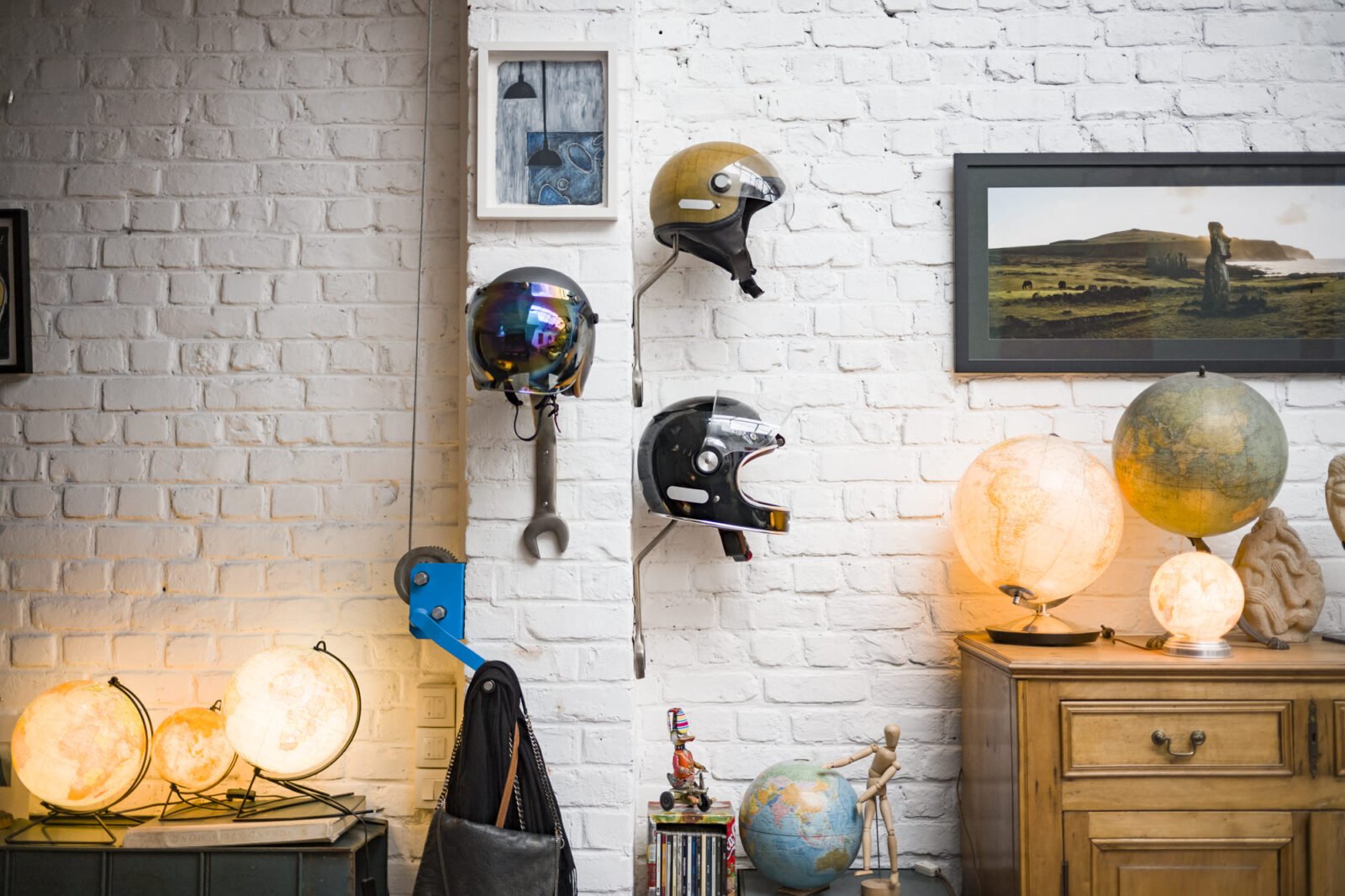 These clever helmet racks are the work of Lex Hughes, the man behind Those Once Loyal – an American company that hand-builds a series of motorcycle related parts and accessories out of Wisconsin. The company’s most famous creation is their wrench helmet rack – offered in two main variants, the individual wrenches you see here, and the helmet and coat rack that also has a wooden backing board.

Each one is shaped by hand and measures in at 22” long x 8 ¾” deep, they’re sized to accommodate a wide variety of helmet sizes and although they’re designed for motorcycle helmets there’s no reason why those of you with helmets for auto racing couldn’t use them too.

Lex includes all required mounting hardware which each wrench, and they’re made to order – so after you order yours it’ll take between 7 and 10 days for them to be shaped up and shipped out. 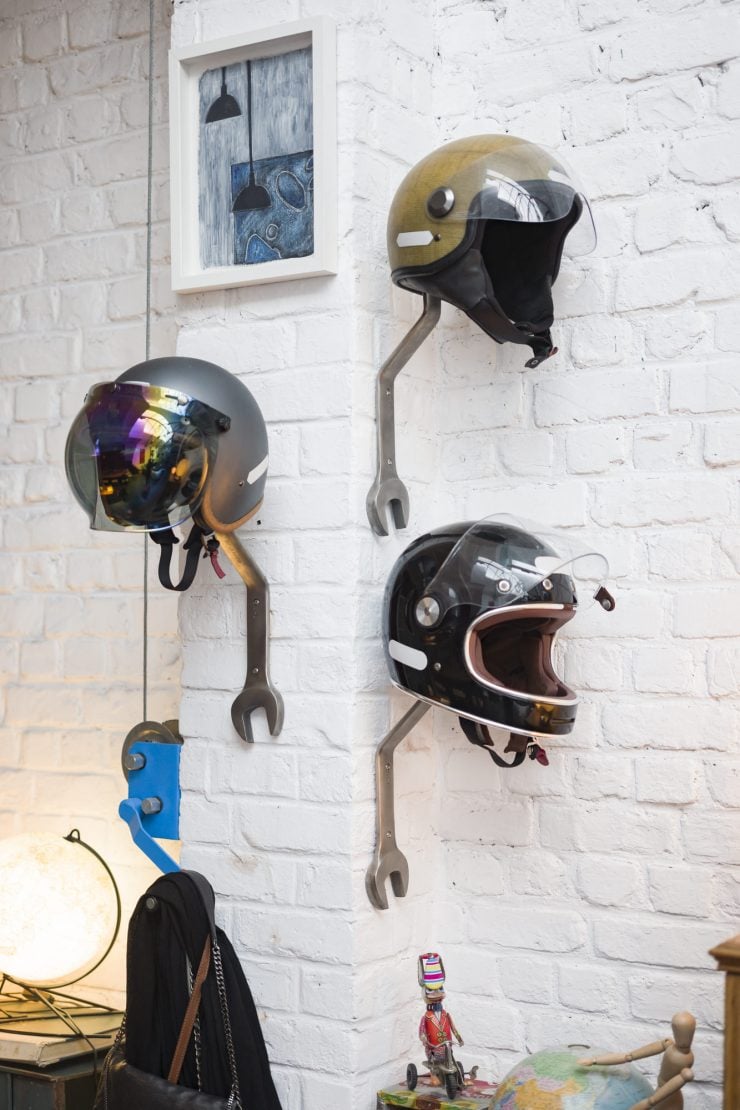 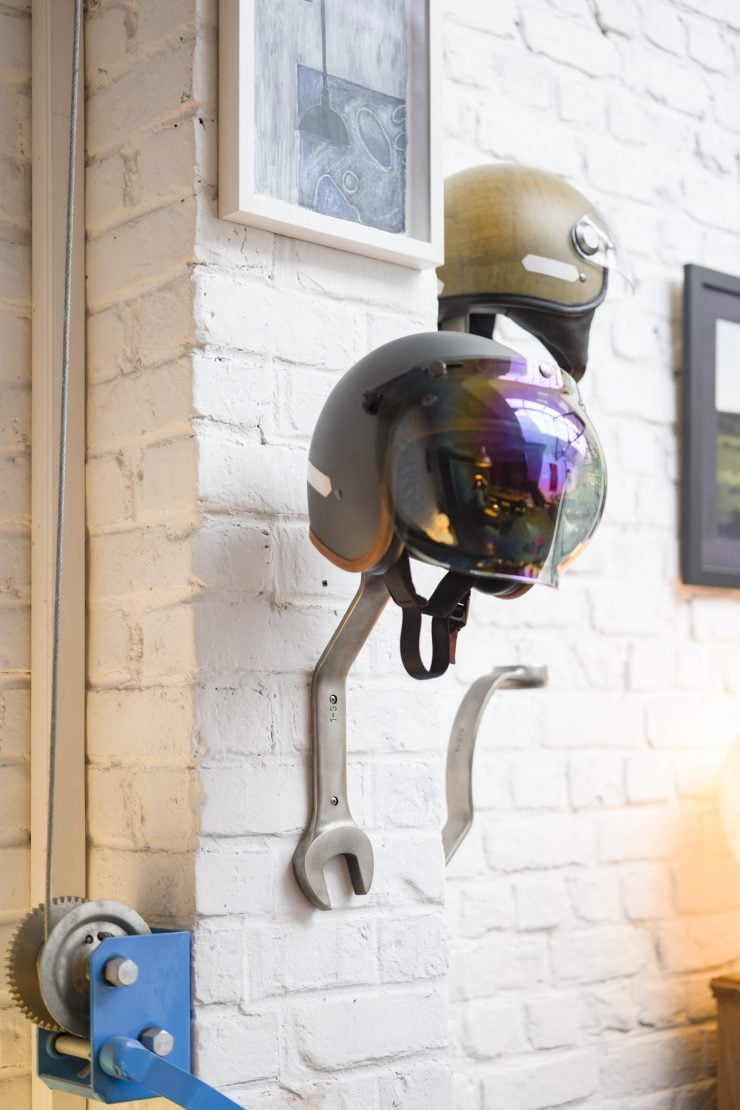 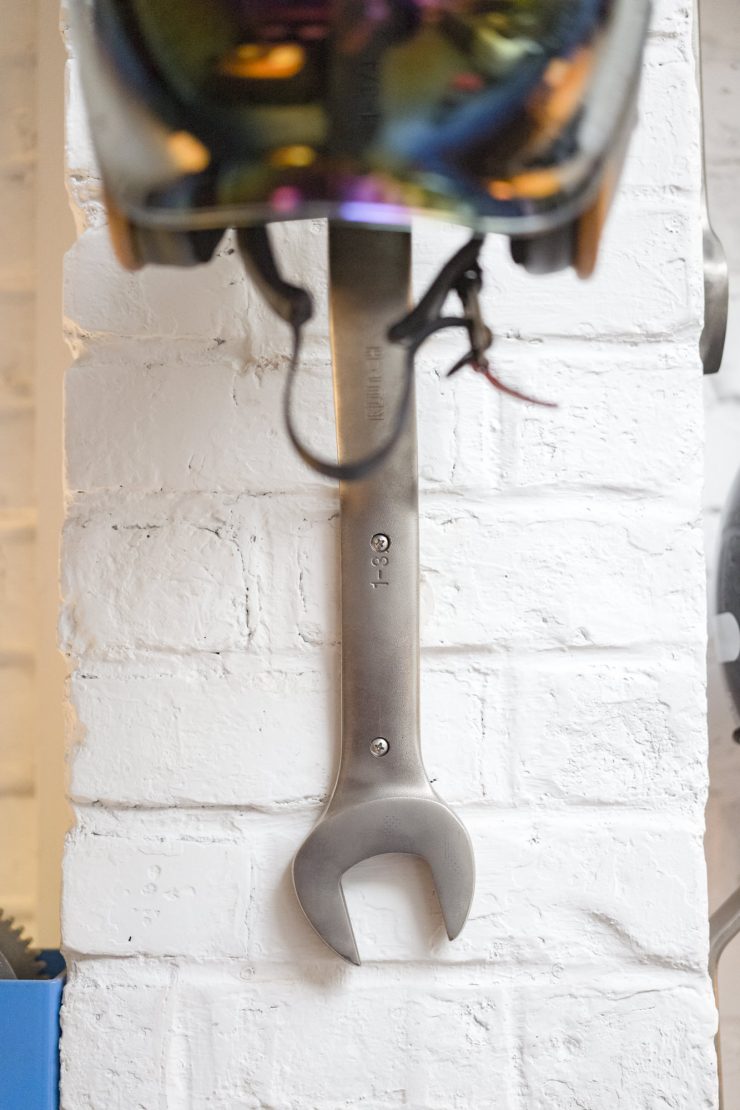 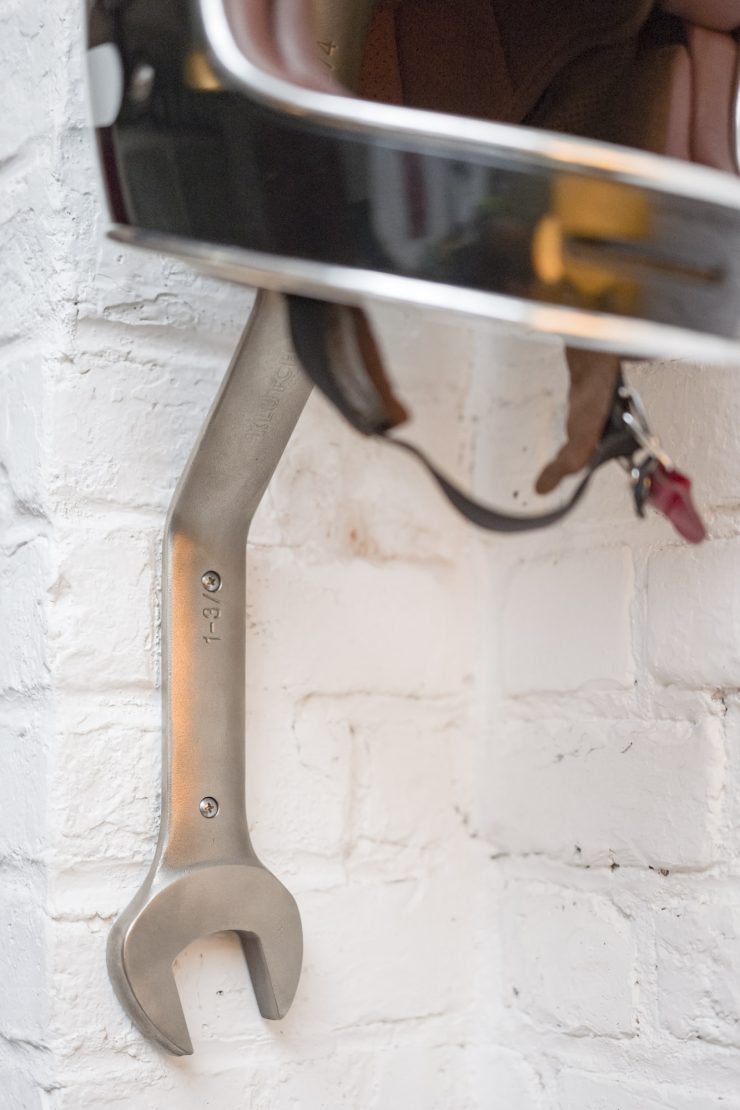 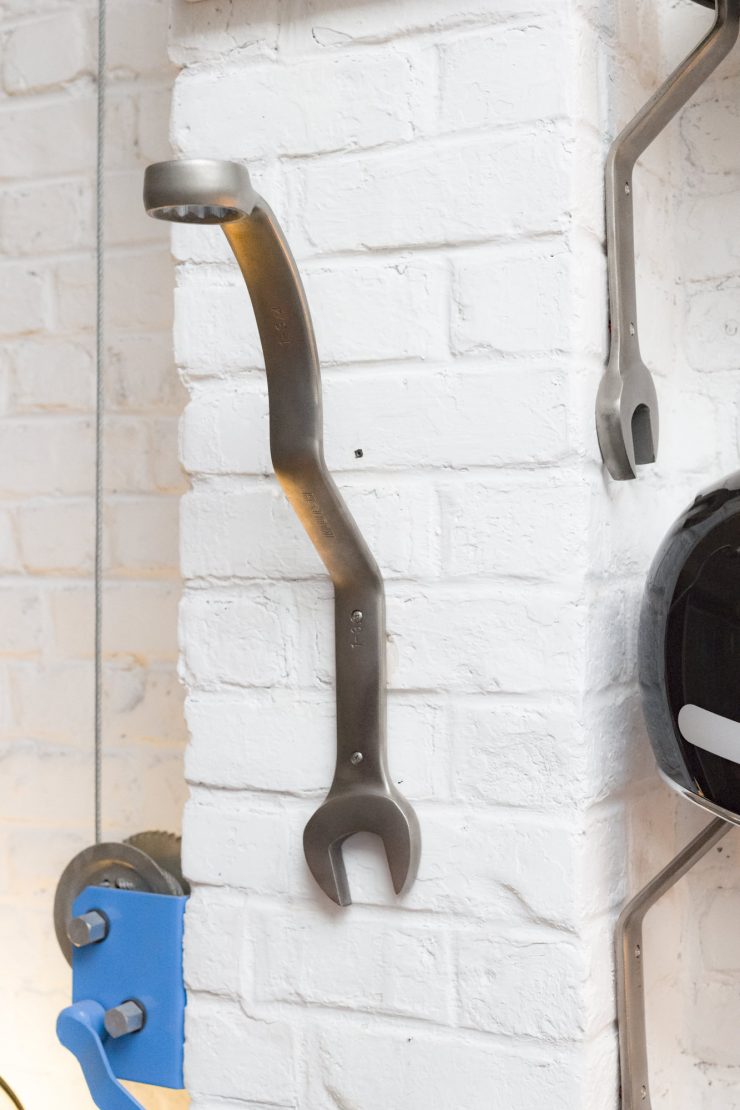 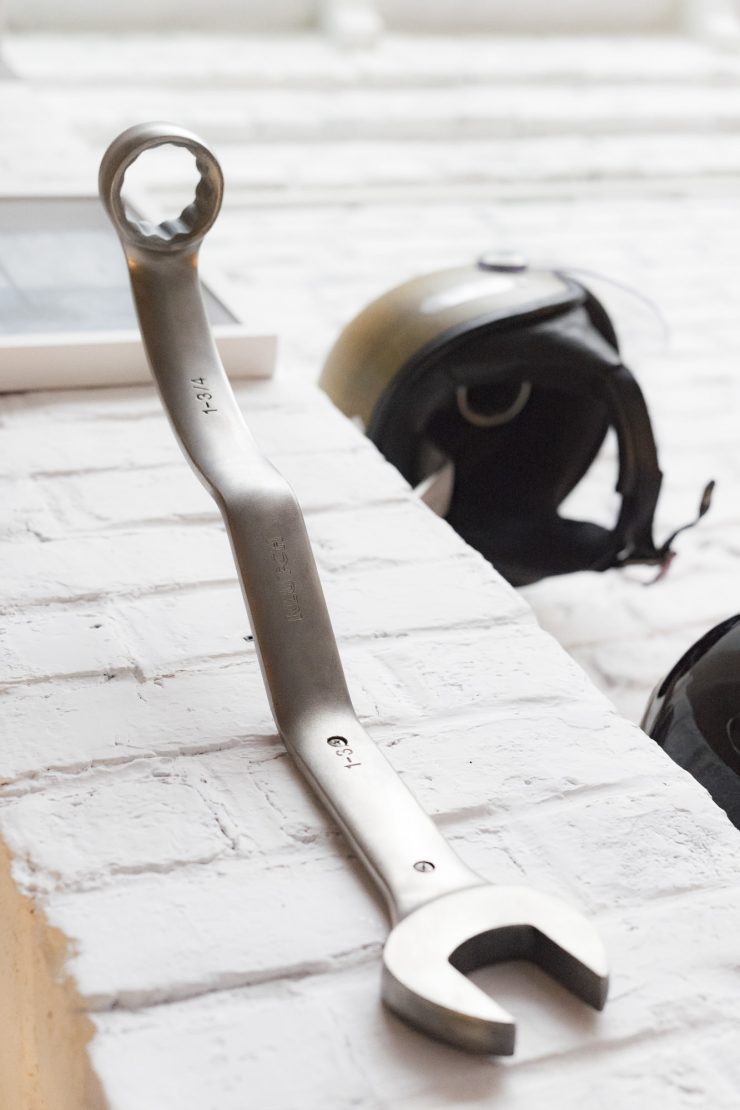