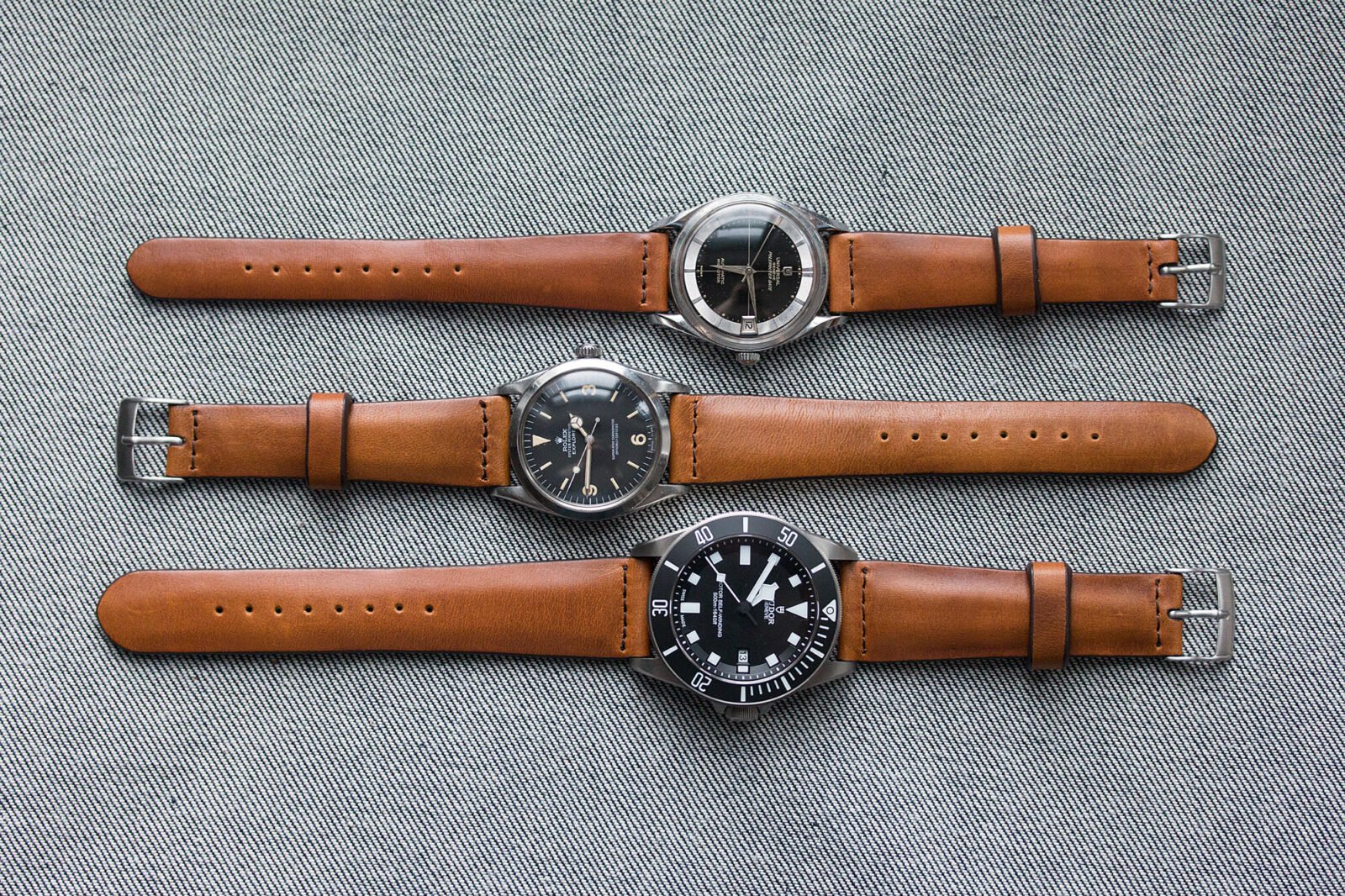 Worn and Wound is an American company that manufactures their entire product line in the USA -their Vintage Rye strap is made from bright tan Chromexcel leather sourced from Horween that changes subtly over time as oils move around its surface.

The Vintage Rye strap is currently offered in 18mm, 20mm, and 22mm lug widths – which will cover most modern watches. New springbars are included, and a stainless steel buckle for longevity. 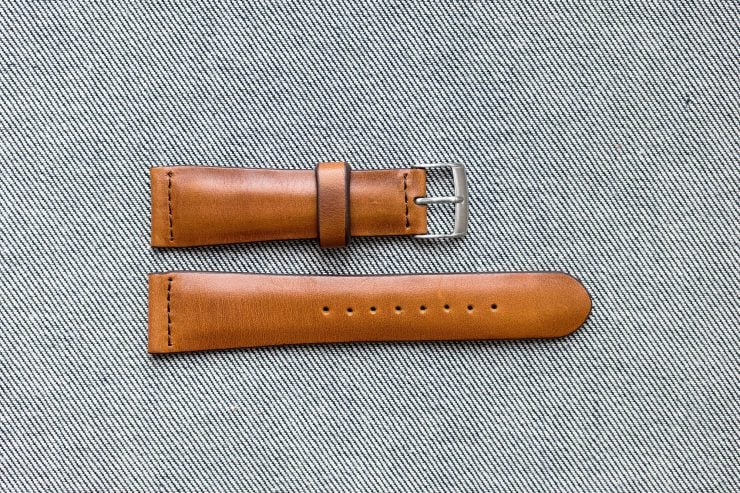 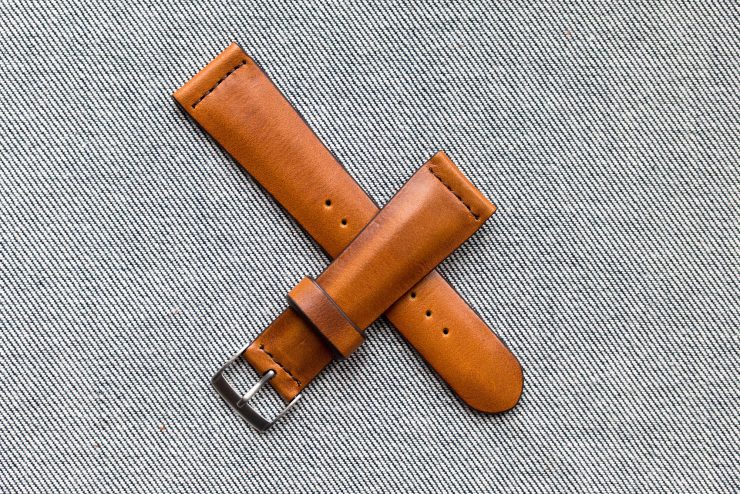