As winter continues to tighten its grip on the Northern Hemisphere many of us are looking into safe motorcycle gear that’ll also save us from freezing our plums off. These insulated motorcycle jeans by Icon are excellent for those situations when you want to stay safe and toasty on the bike, but want to be able to blend in when you’re not in the saddle – without looking like you got lost on your way to ComicCon.

Each pair has a 14 ounce denim structure with D3O® knee impact protectors and Aramid reinforced knee panels, they also have a removable insulated liner and are cut to offer a relaxed fit. 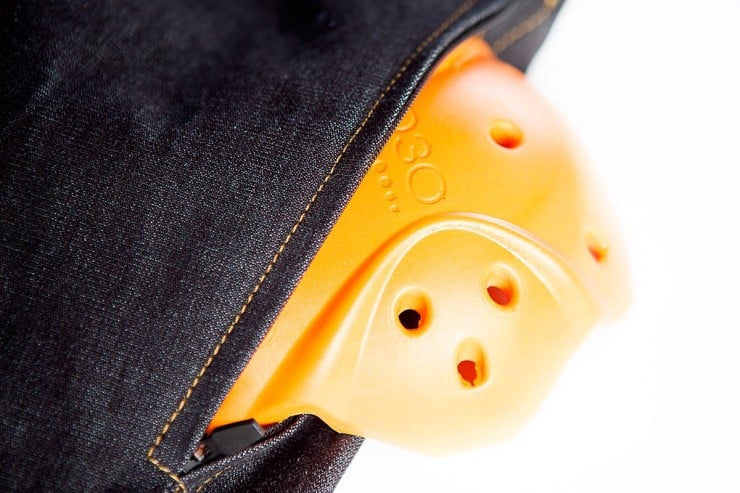