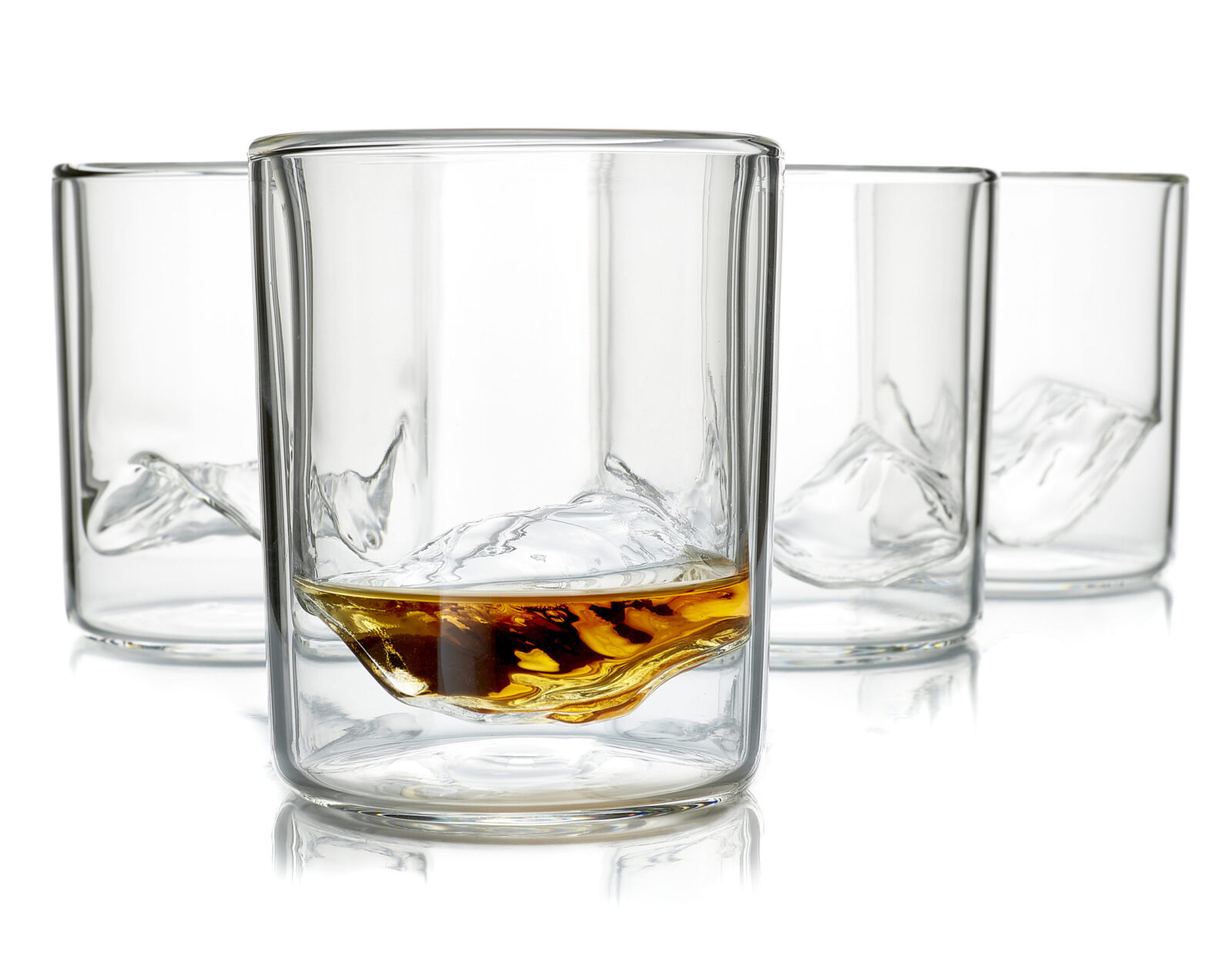 This set of four glasses from Whiskey Peaks each has a topographic impression of the Rocky Mountains in its base, with a different mountain for each glass. They’re individually blown by hand to achieve this effect and they’re made from 100% lead-free glass.

The team at Whiskey Peaks have made a name for themselves in recent years for releasing collections of glass tumblers with surprisingly detailed topographic mountain impressions in their bases – giving you something to look at and talk about as you drink your medicinal whiskey. 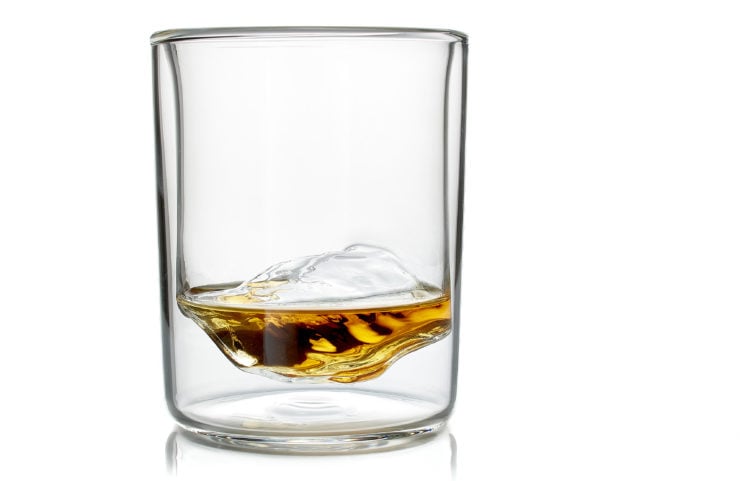 This new set of glasses is entirely focussed on the Rocky Mountains, each contains a detailed 3D mountain and they’re handmade in such a way that there are two layers of glass between your hand and the whiskey – to avoid having your hand warm it up.

Each set includes four glasses, the lead-free glass they’re made from is lighter than leaded glass but just as durable, allowing it to be both strong and thin. Each glass measures in at 3 5/8” high by 3” in diameter and they have a total volume of approximately 11.5 ounces.

The glasses come in a box of four with a sliding internal compartment that keeps each glass from contacting its neighbour and risking breakage. 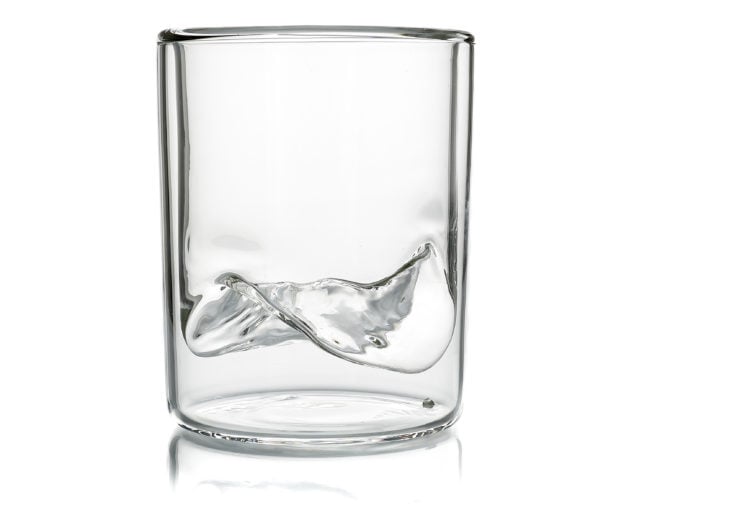 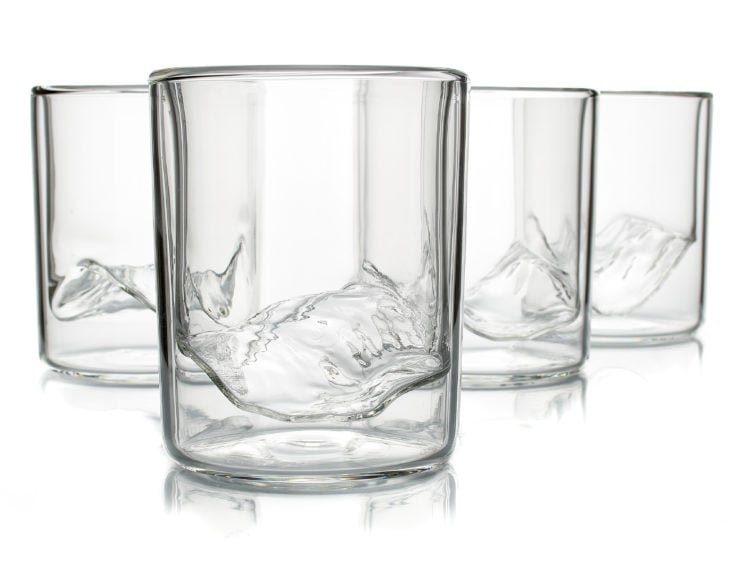