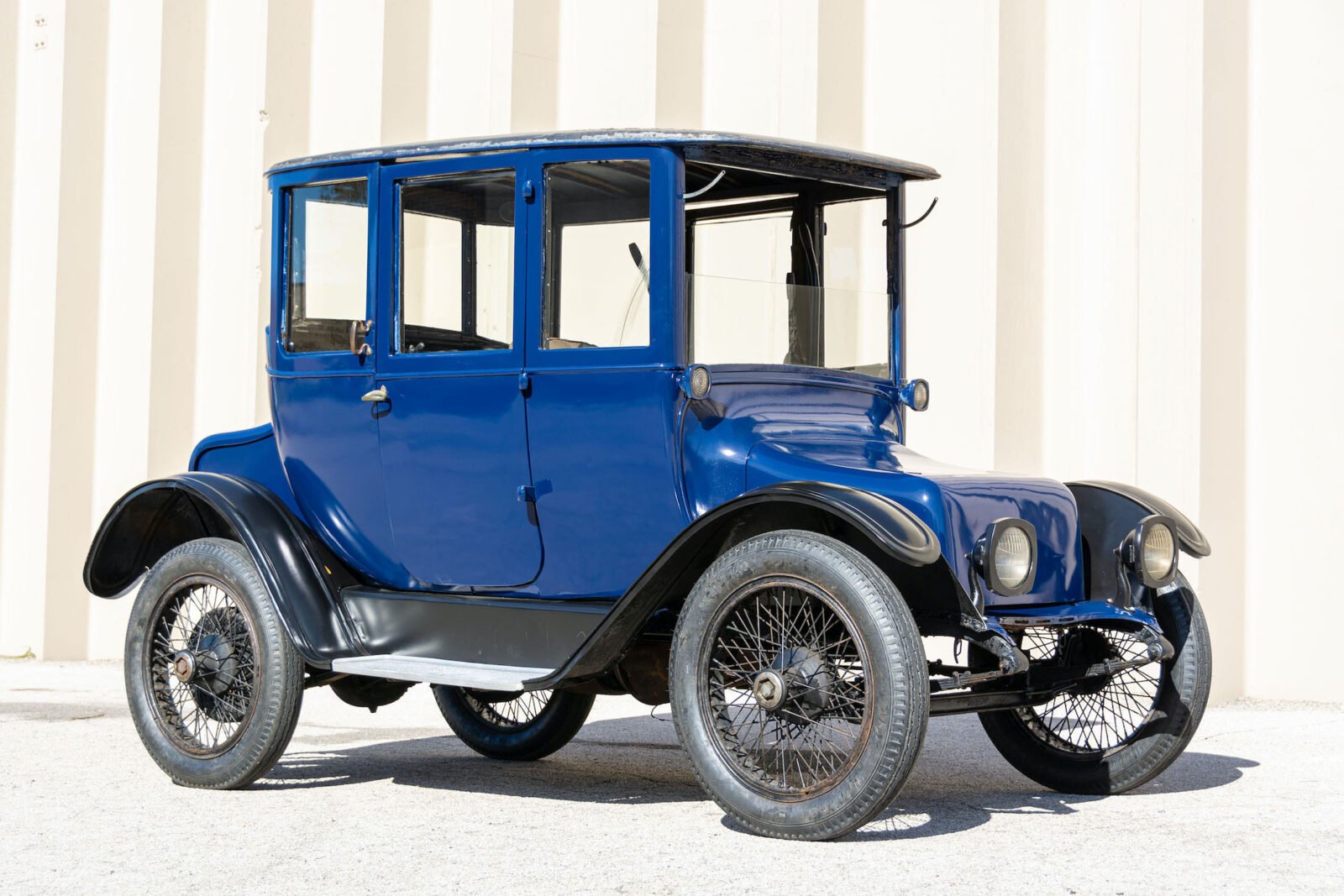 The Detroit Electric was a 100% electric car produced by the Anderson Electric Car Company in Detroit from 1907 to 1939. At the turn of the 20th century there was stiff competition between the different methods of powering an automobile – gasoline, steam, or electricity.

Early gasoline-powered automobiles could be difficult to use regularly as they typically needed to be hand-cranked to start. They also leaked oil, consumed plenty of gasoline, required regular maintenance, and regularly broke down.

Compared to their gasoline counterparts, electric automobiles were far easier to live with as they didn’t require hand-cranking, they didn’t need oil or gasoline, you could charge them at home, they required little maintenance, and they were remarkably reliable. The downside was twofold, they typically had lower range and they took many hours to recharge. 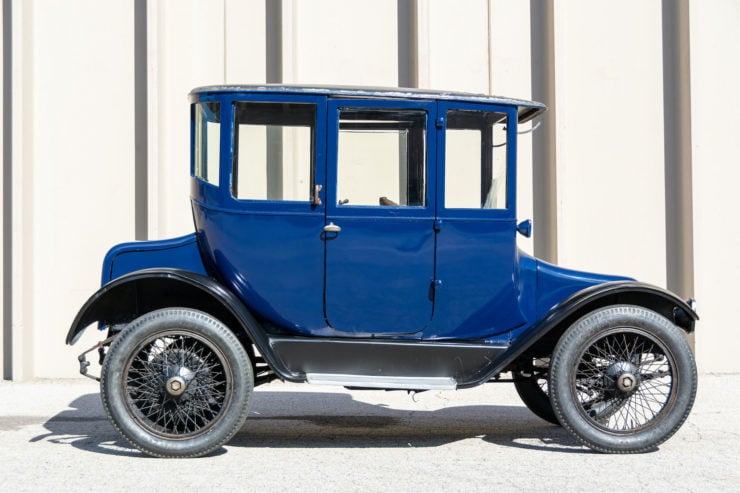 During the years of WWI the Anderson Electric Car Company saw a surge in interest and sales of the Detroit Electric as gasoline rationing was limiting the availability of fuel, though there were no rations on the use of electricity.

A number of celebrities bought Detroit Electrics for their own use including Thomas Edison, John D. Rockefeller, Jr. (who had two), Clara Ford (the wife of Henry Ford), Lizzie Borden, Charles Proteus Steinmetz, Mamie Eisenhower, and a few more. Interestingly, the adoption of electric cars by celebrities in the early 20th century was reflected 100 years later by many celebrities buying Teslas.

Detroit Electrics were powered by a single electric motor fed by a bank of lead acid batteries, there was the option to upgrade to a Edison nickel-iron battery which offered more range. Top speeds weren’t particularly high, 20 mph (32 km/h) was standard and range on a full charge using lead acid batteries was approximately 80 miles. 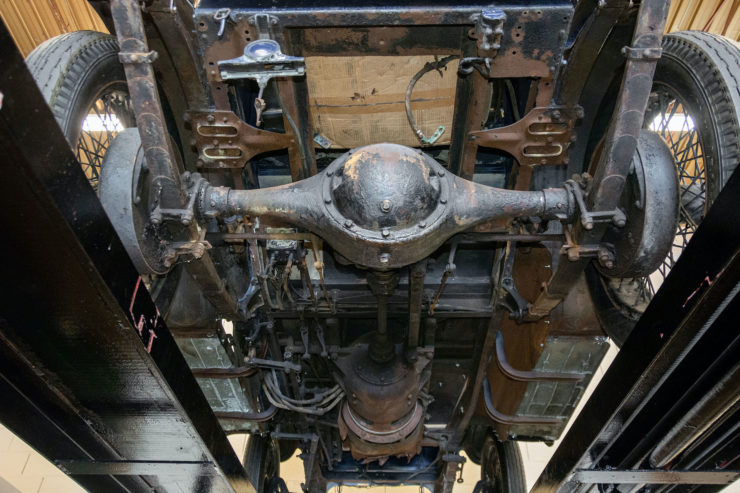 It became clear by the 1920s that gasoline-powered cars were going to win the battle and become the de facto choice for those buying cars, by this time many of the early teething issues had been largely corrected and the higher speeds and better range were more appealing to buyers.

It’s important to note that this victory wasn’t permanent. Electric cars were always limited by their batteries and as battery technology has improved over the decades the electric car is making a comeback in a big way – in fact it’s likely to be the dominant powertrain choice for new car buyers within the next 10 years or so. 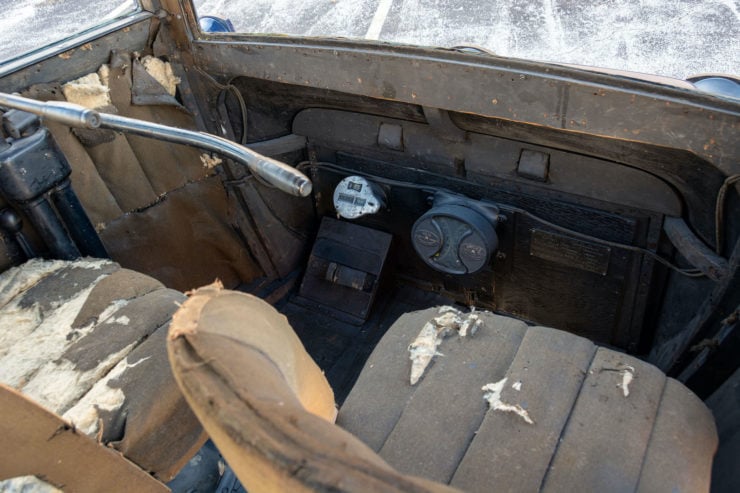 The 1922 Detroit Electric you see here is a project car of sorts, it’s mostly complete with the exception of its batteries – however the batteries would need to be replaced every few years to keep the car functional.

The powertrain of the car makes use of a centrally-mounted electric motor which sends power back to a live axle rear end. Leaf springs are used front and back, and it’s equipped with rear drum brakes.

The new owner of the car will need to decide if they want to do a restoration back to original specification, of if they want to update the car to run on modern lithium ion batteries which would markedly improve the range. If you’d like to see more or register to bid you can click here to visit the listing on RM Sotheby’s. 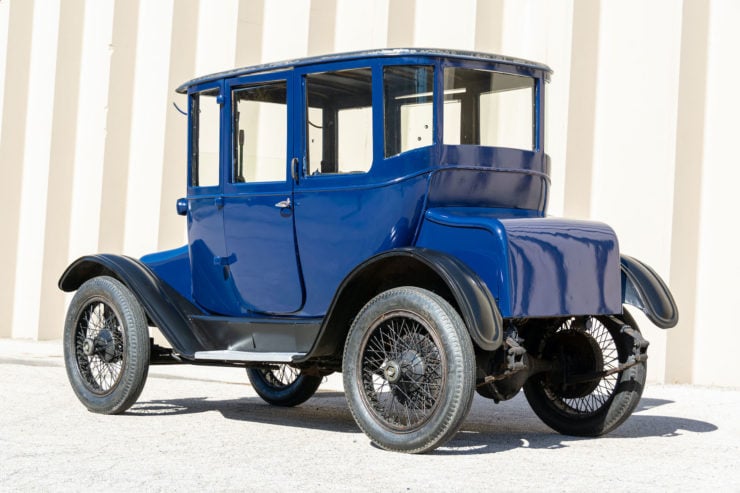 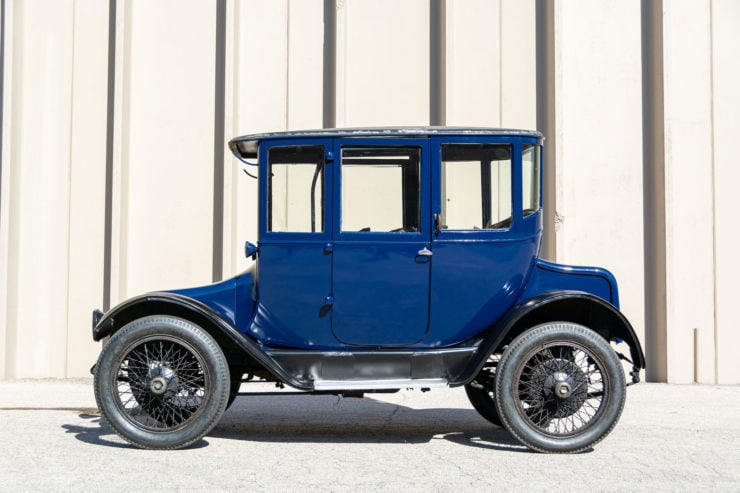 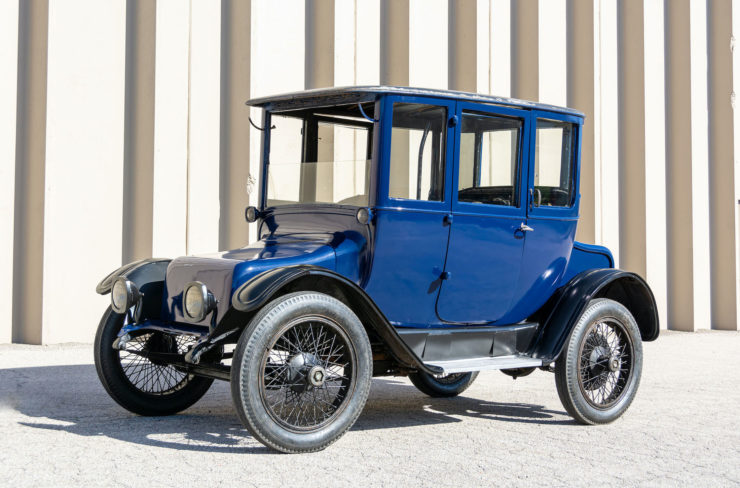 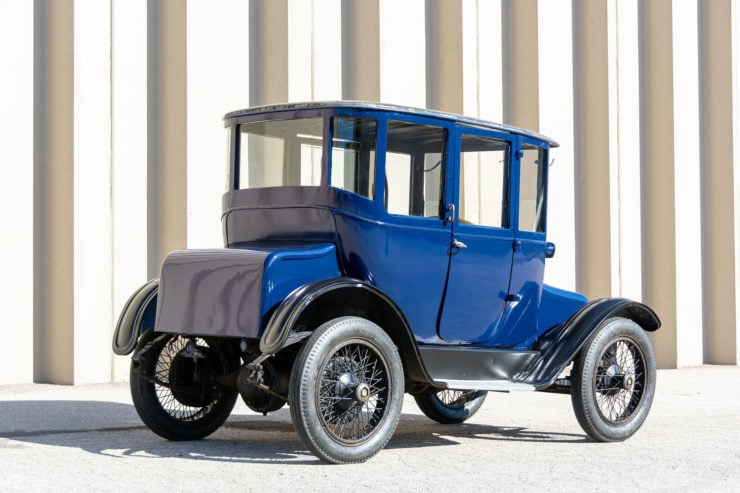 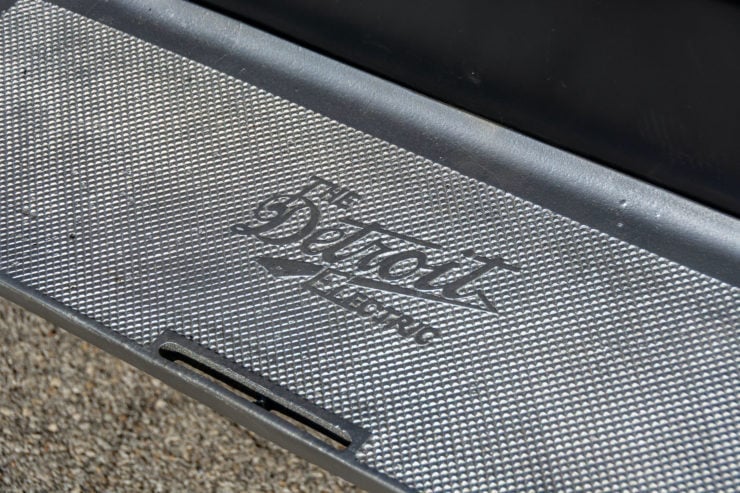 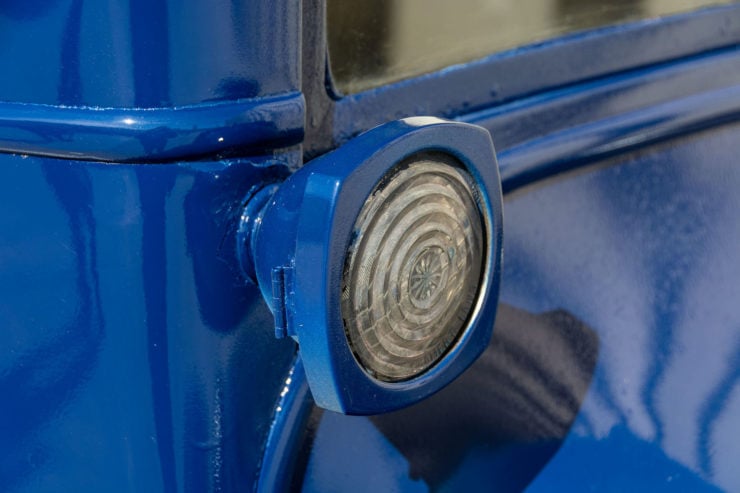 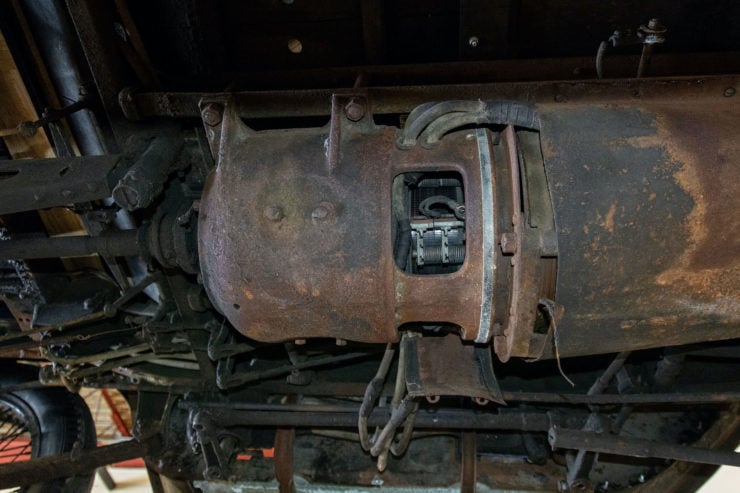 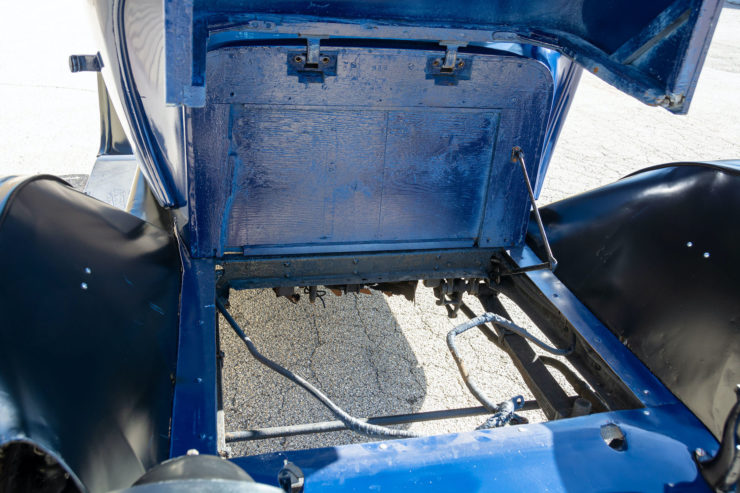