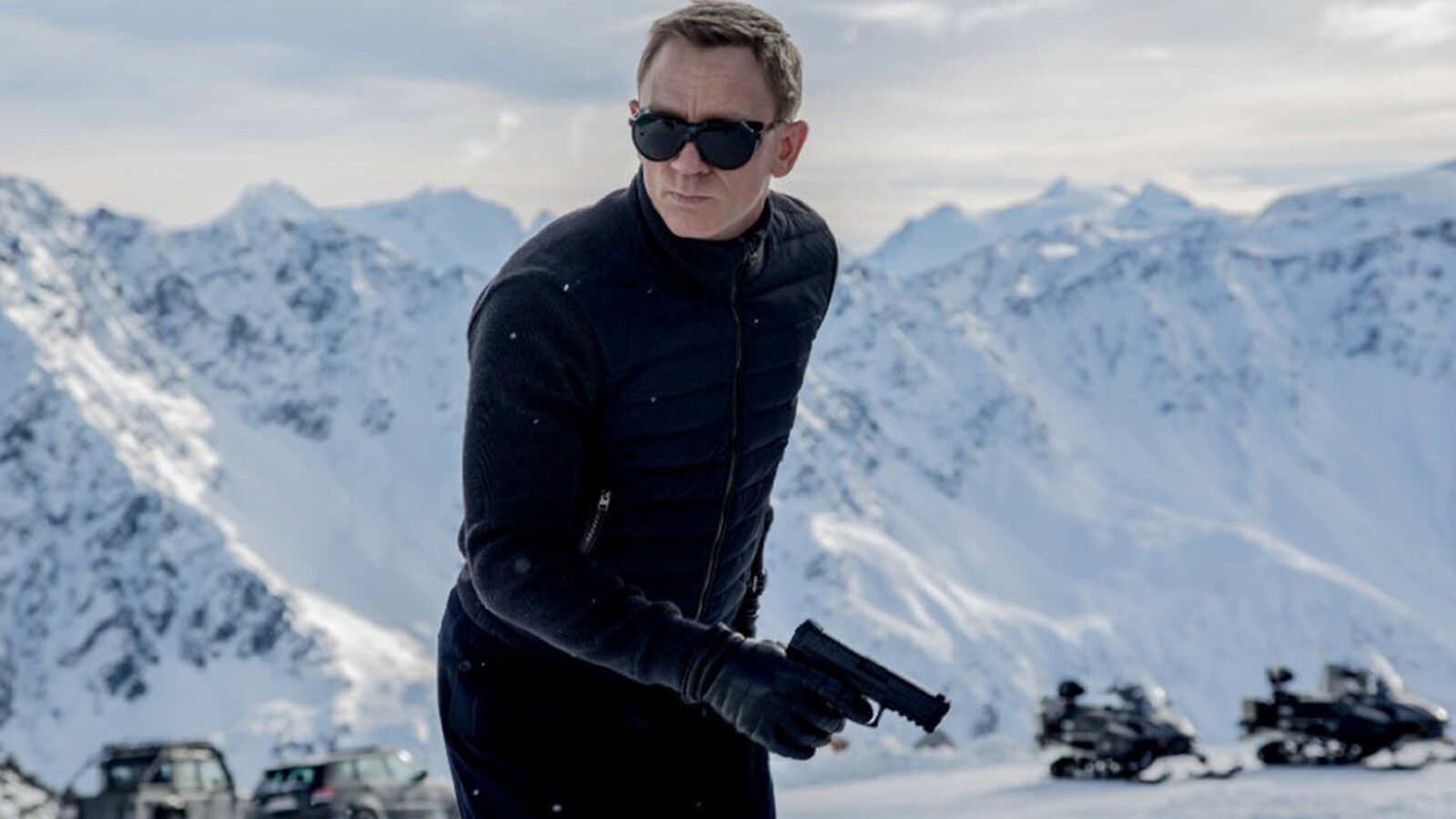 Daniel Craig forever made the Vuarnet Glacier sunglasses legendary when he wore them in the snow scenes of the blockbuster 2015 James Bond film Spectre.

This was when French optics company Vuarnet first appeared on the radar for many, but even if you’ve never heard of the company before you’ve almost certainly seen their sunglasses – The Dude wore a pair in The Big Lebowski, and they were favored by Miles Davis, Alain Delon, and countless other cultural icons.

The company started out in 1957 when Roger Pouilloux, an optician and keen ski enthusiast, invented the revolutionary polarized Skilynx lens.

Olympic skier Jean Vuarnet was the first to wear them in competition, and the lenses ability to cut glare, highlight contrasts, and enhance depth perception gave him an immediate advantage.

The two men founded the company Vuarnet as a joint enterprise to develop and sell the advanced new eyewear to skiers, before branching out into street eyewear.

The Vuarnet Glacier XL sunglasses have mineral glass lenses made in-house by Vuarnet specifically for their own use. This is the same type of glass used in microscopes, camera lenses, and telescopes, and it’s far more durable than commonly-used polycarbonate lenses.

The lenses are both scratch and shock-resistant, and they provide superior protection from eye-damaging light sources – including 100% of UV light, 94% of blue light, and 91% of infrared light. The Glacier XL sunglasses offer zero chromatic distortion, exceptional clarity, and polarized optics (with an anti-reflective coating) and removable glacier shields to protect against glare.

Huckberry are offering the Glacier XL in three colorways including blue tint, regular tint, and a medium tint with a tortoise shell frame. Each pair comes with a removable leather bridge guard, and removable leather side shields for use when skiing.

All Vuarnet glasses come with an industry-leading lifetime warranty, and of course they can be worn both on the ski slopes, off piste, around town, and while escaping from Bond villains across the mountains of Austria. 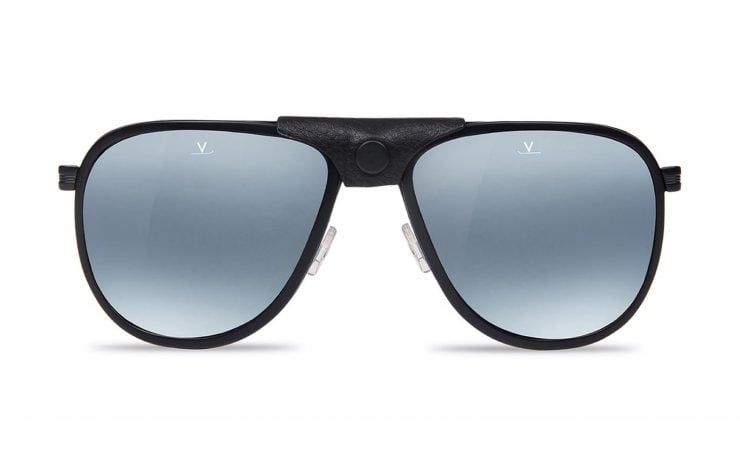 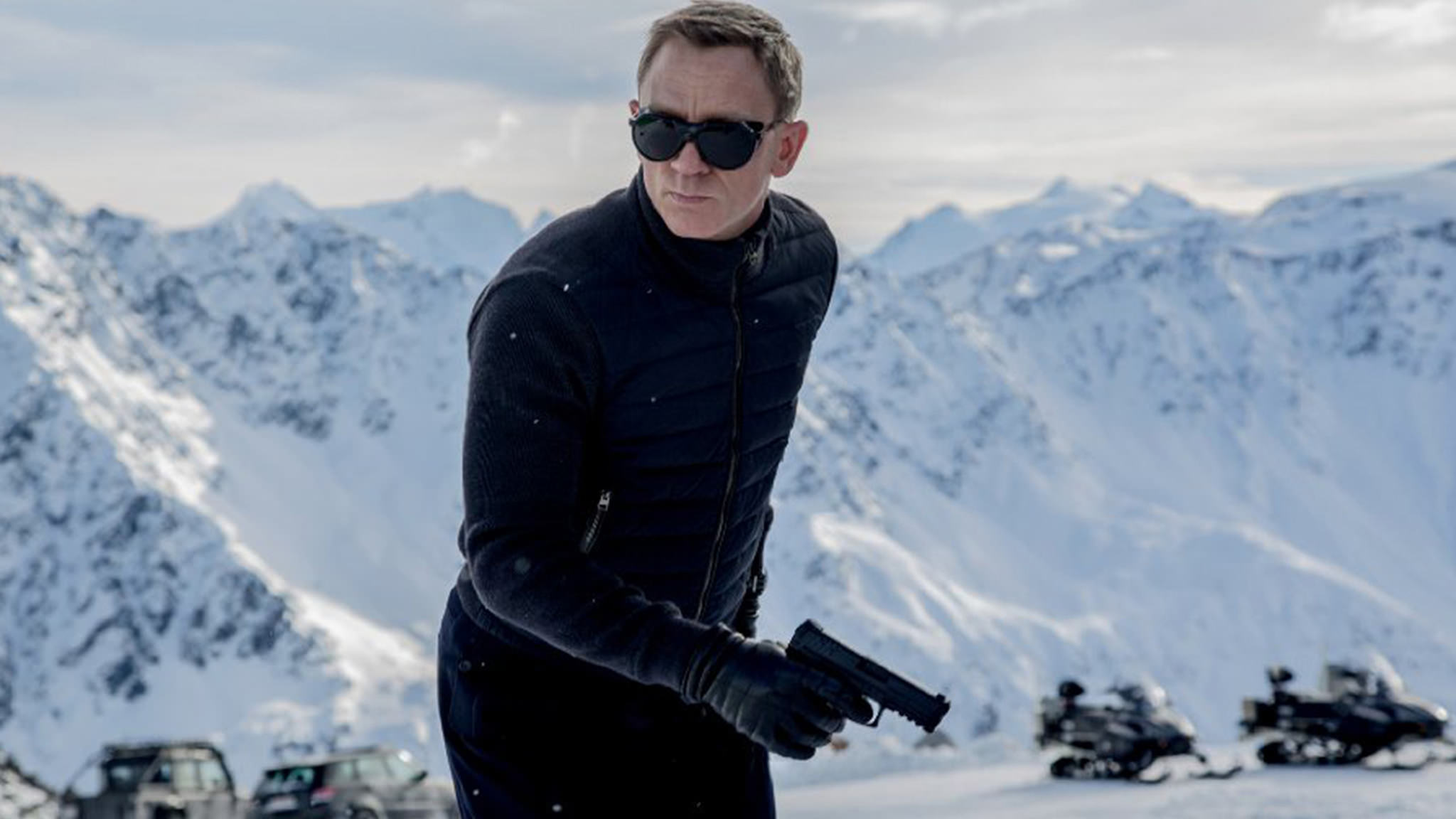