Documentary: The Life Of Lotus Founder Colin Chapman In 1968

This film was originally an episode of a popular British TV show called “Millionaire”. Each episode followed a millionaire of the time offering a window into their life, and perhaps a glimpse into what made them a millionaire in the first place.

For anyone interested in cars, Formula 1, or motorsport in general the 35 minute documentary offers an unparalleled look into the life and times of one of the most important and influential men in the history of motorsport – Colin Chapman.

Over the course of his career Chapman was instrumental in introducing monocoque chassis into Formula 1 (and motorsport in general) with the 1962 Lotus 25. He also created the Chapman strut, he was an early adopter of composite materials and ground effect aerodynamics, and he was among the first to fit wings to Formula 1 cars. 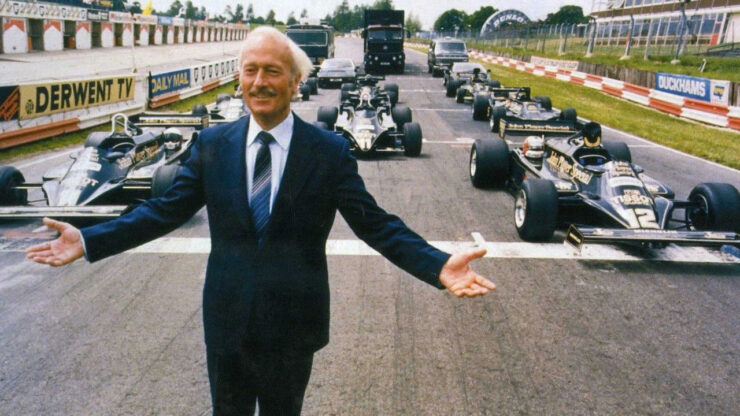 This documentary was filmed in 1968, a difficult time for the Lotus Formula 1 Team despite the fact that they won the first race of the season with a 1-2 finish and would go on to win both the driver’s and constructor’s championships that year.

The difficulty amidst all this success was the death of Jim Clark, a Lotus team driver and close personal friend of Colin Chapman. He was killed in a Formula 2 race at Hockenheim in 1968 when a deflating rear tire sent him out of control into the trees that lined the track – there were no barriers to speak of and he was killed instantly. Jim’s death took a severe toll on Chapman, and he would speak of it often in the years that followed.

This film includes brief appearances by major icons of the era like Graham Hill and Bruce McLaren, as well as footage of Chapman piloting his beloved plane, and footage of his family at home – there’s even a brief appearance by Clive Chapman as a young boy, who would later go on to run Classic Team Lotus. 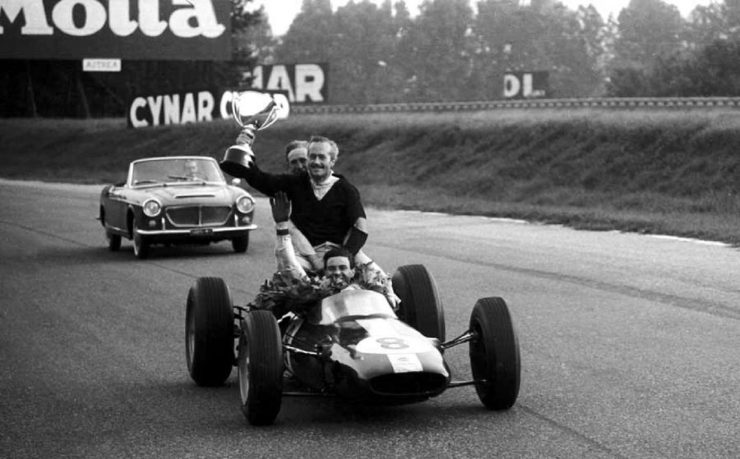 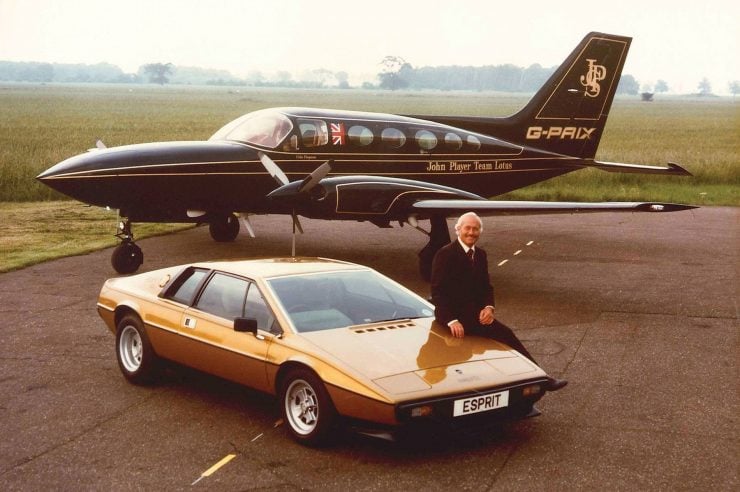 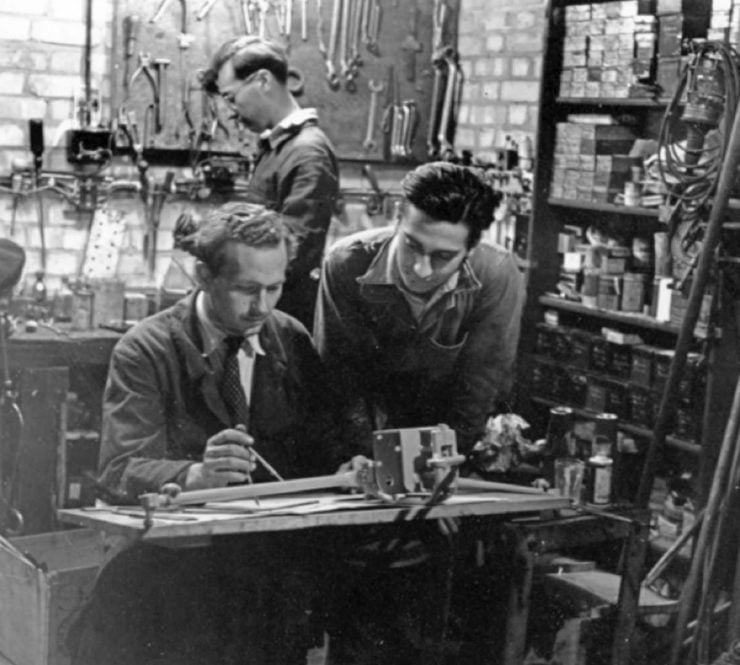 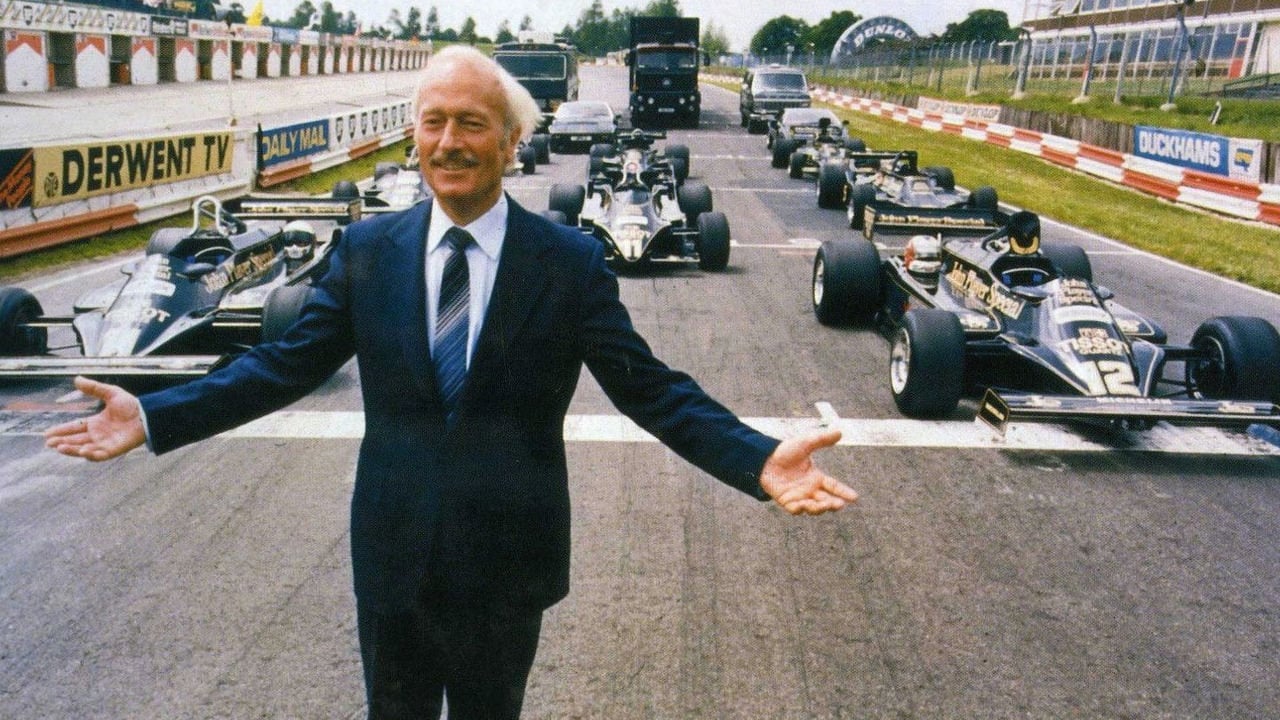