This film does an excellent job of digging deep into the history of the Spitfire, going all the way back to the 1920s and showing the aircraft that had come before it and influenced its final design.

The film also looks under the hood at the Rolls-Royce Merlin V12 engine that powered the Spitfire and gave the aircraft its name – due to the engine’s habit of spitting fire out of its exhausts on start up. 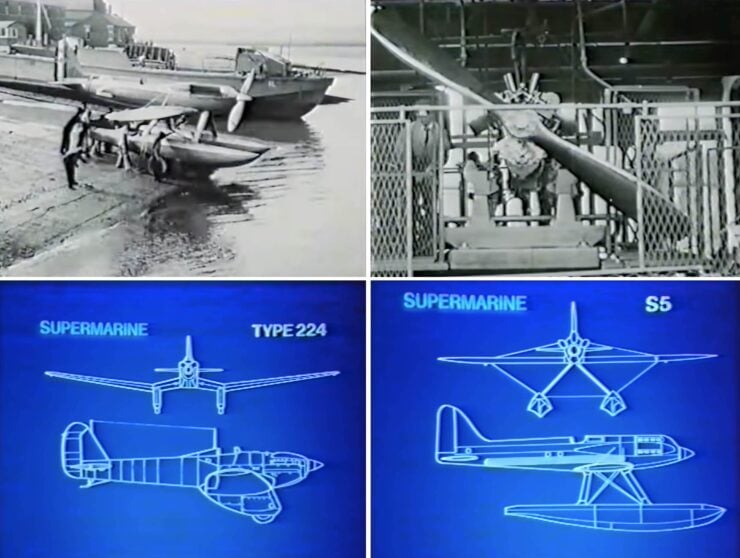 The Merlin V12 was used in many other aircraft as well of course, including the American P-51D Mustang which was fitted with a Packard-produced Merlin engine built under license in the United States.

The company had won the hotly contested Schneider Trophy three years in a row in 1927, 1929, and 1931 – lessons learned building these racing aircraft would be rolled into the Spitfire design and there are clear visual design links between them. 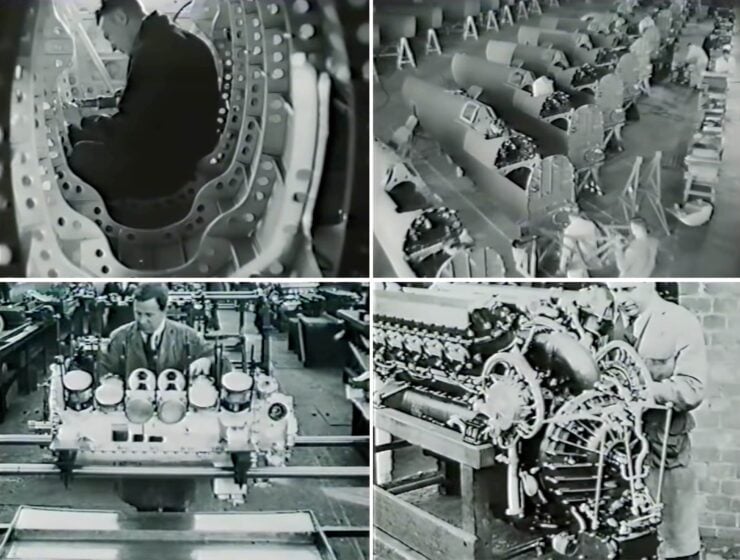