Spitfire Sisters is a documentary about the female members of the British ATA, or Air Transport Auxiliary, a civilian organisation of pilots who were responsible for ferrying military aircraft around the United Kingdom during WWII.

The goal of the ATA was to free up military pilots for their critical dual roles of both protecting the country and launching offensive missions across the channel.

The female pilots of the ATA were initially met with a wall of resistance, few men at the time thought women were capable of flying competently and even fewer thought women could fly aircraft like Spitfires, Hurricanes, and Lancasters. 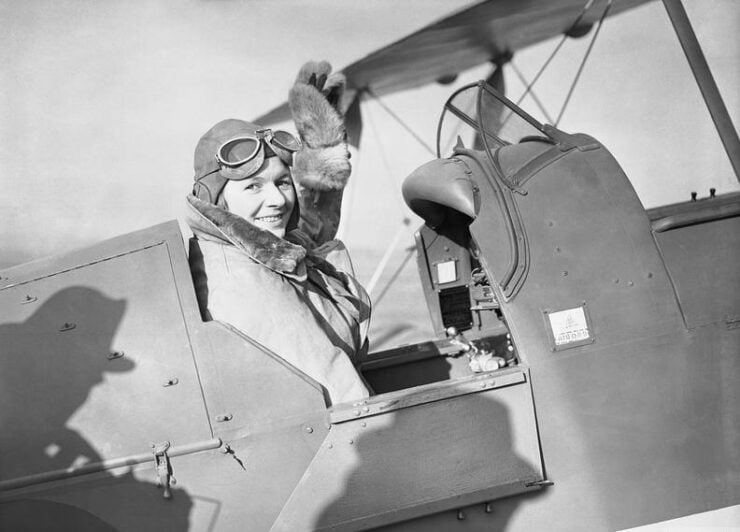 Above Image: Pauline Gower, Commandant of the ATA Women’s Section, in the cockpit of a Tiger Moth at Hatfield, Hertfordshire © IWM C380.

As it happened, women turned out to be perfectly suited to piloting warbirds of all descriptions and they quickly became a vitally important part of the ATA. Their work was more dangerous than many might suspect as they were expected to be able to fly almost anything – often with no type-specific training in various aircraft from fighters to bombers and trainers in wildly varied weather conditions across unfamiliar territory.

This documentary includes interviews with a significant number of surviving “Spitfire Sisters” discussing their service during the war and telling stories about the remarkable range of aircraft they all flew. The Spitfire seems to be the primary favourite however some of the ladies preferred large bombers like the Lancaster and one was partial to the simple charms of the Tiger Moth. 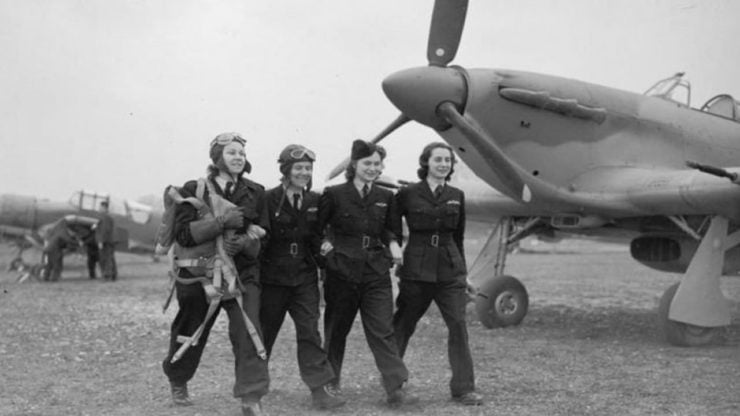 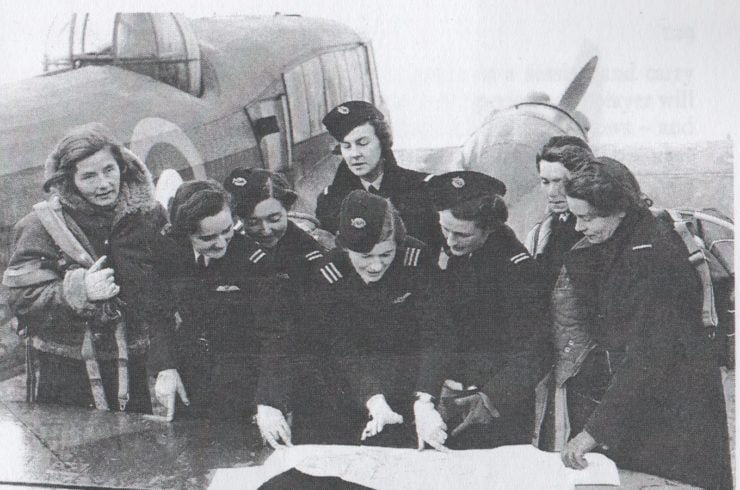 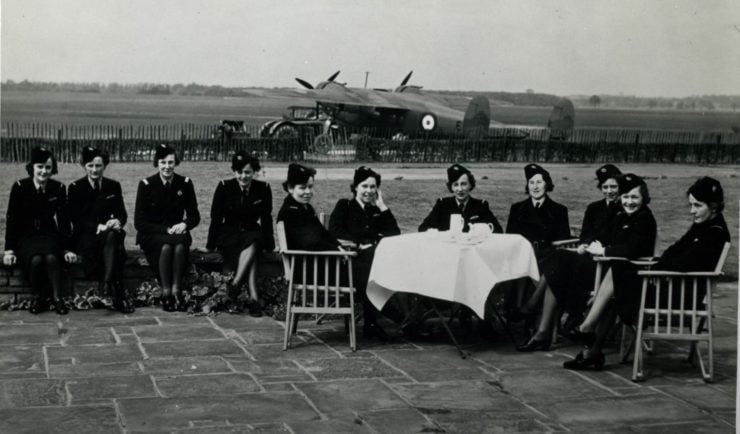 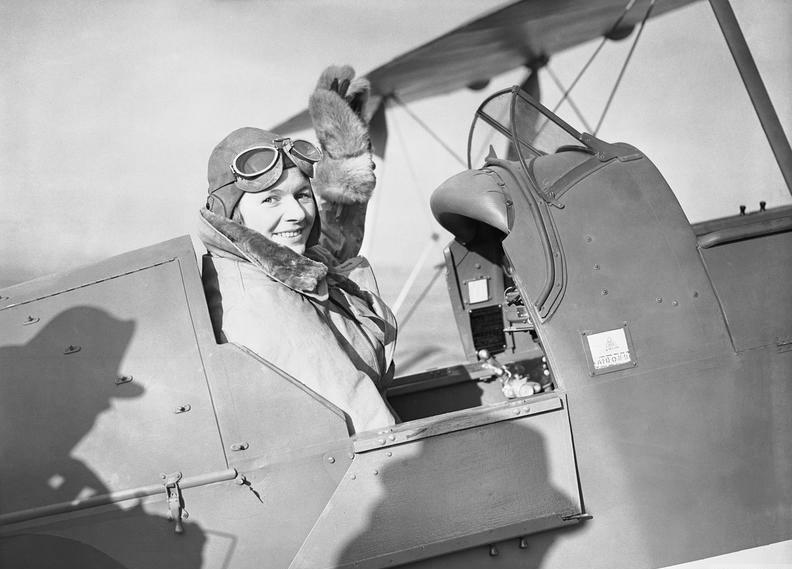