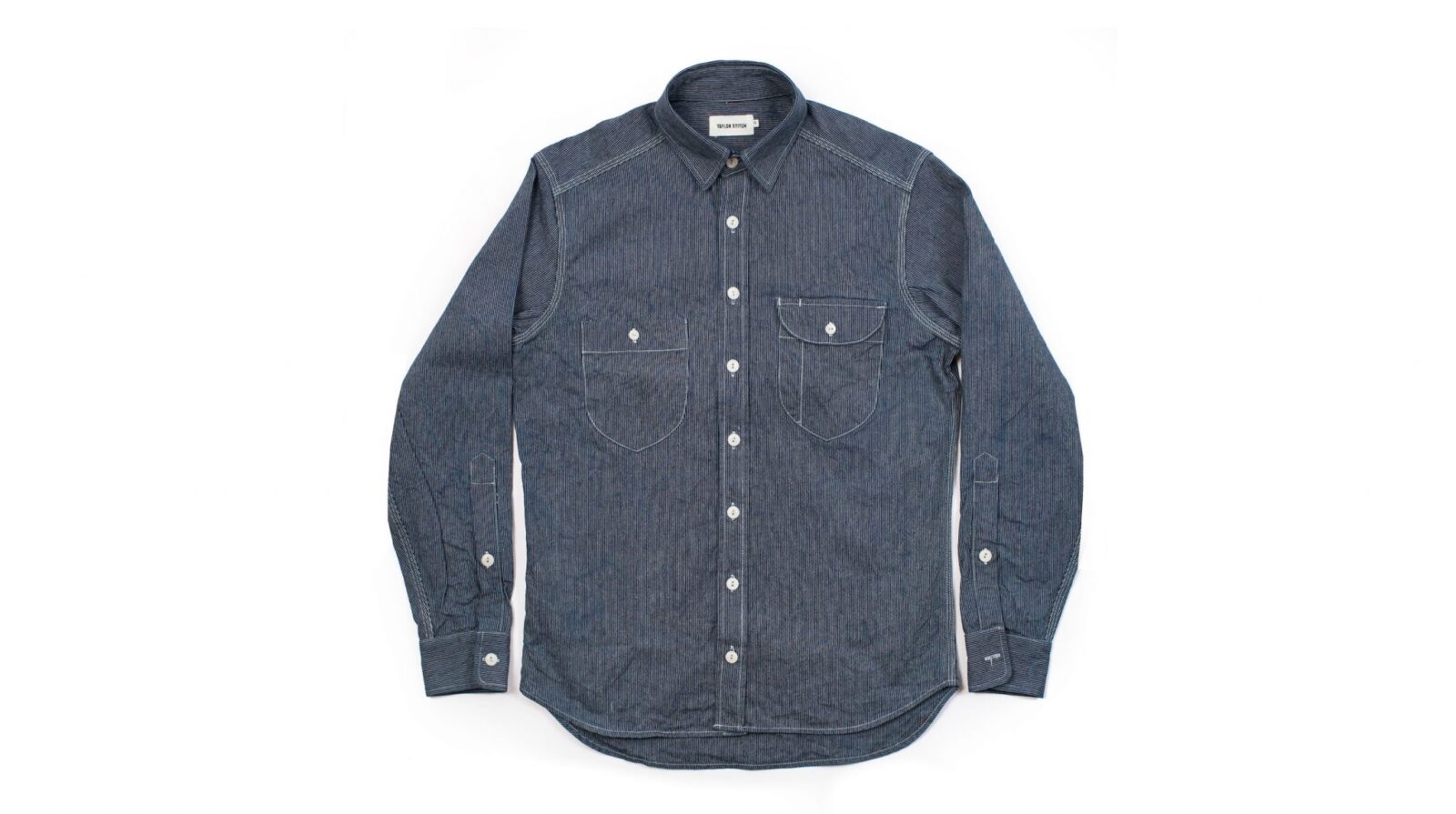 The Utility Shirt by Taylor Stitch is a triple stitched, 10 ounce cotton shirt for those who work with their hands (even just on weekends), all of the gear produced by the company is made in the USA by a family business that’s been in operation for just over 85 years.

The business model used by Taylor Stitch is a little unusual, but it tends to work in the favour of the customer, so I suspect it might become a little more commonplace. New designs are launched on the company’s website and they use crowdfunding to provide the capital for a full scale production run. Those who back a design that receives adequate funding get their gear at a solid discount, and those who back a design that doesn’t hit its funding target get their money back.

This new design is called the Utility Shirt, it’s essentially a modern take on the shirts our blue collar grandfathers wore to work every day. The buttons are all Corozo cat’s eye, there are twin chest pockets with the left side also having a pencil slot and the triple needle construction means that three threads are sewn on top of each other for each seam – meaning they’re not likely to rip or fray for at least a couple of decades. 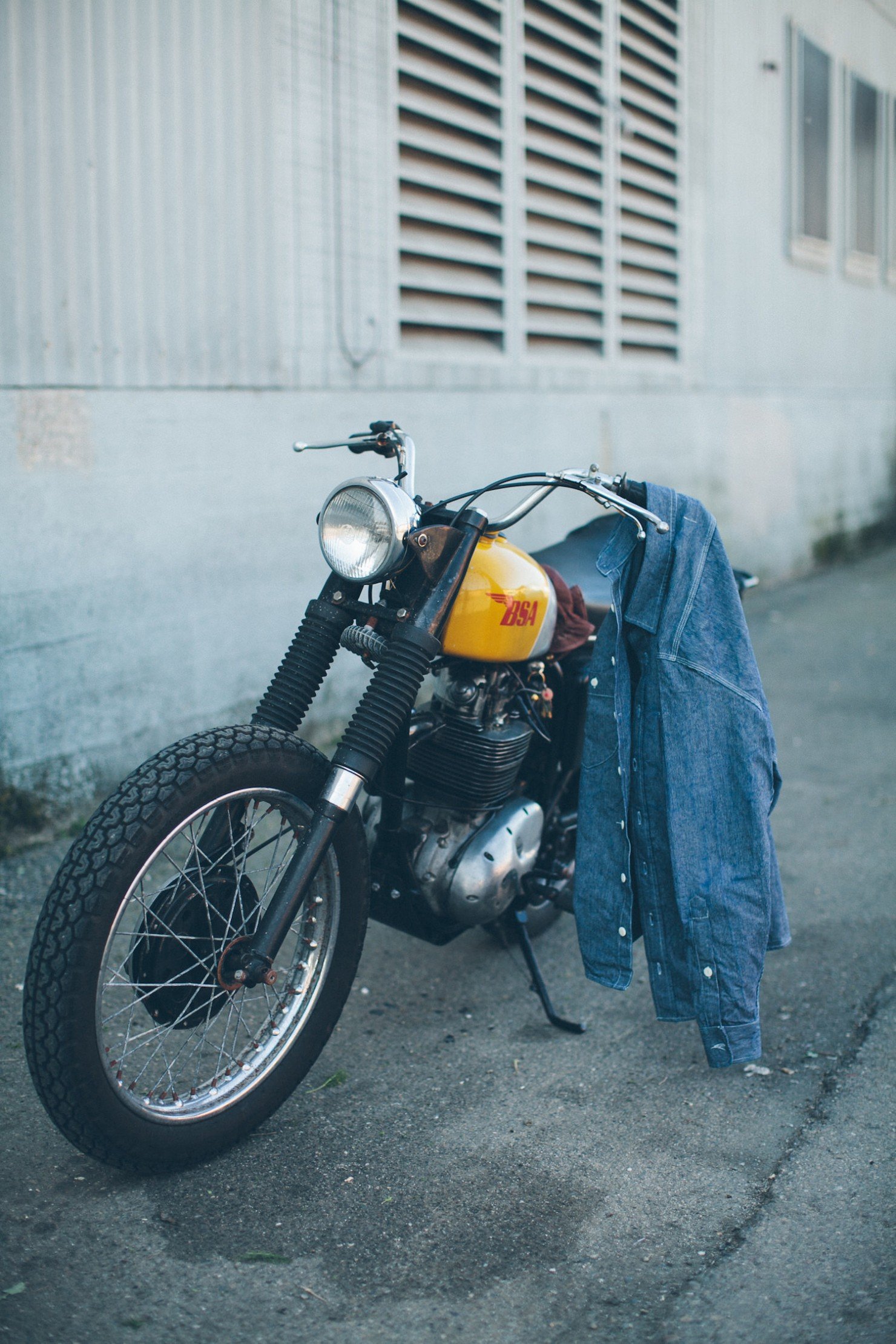 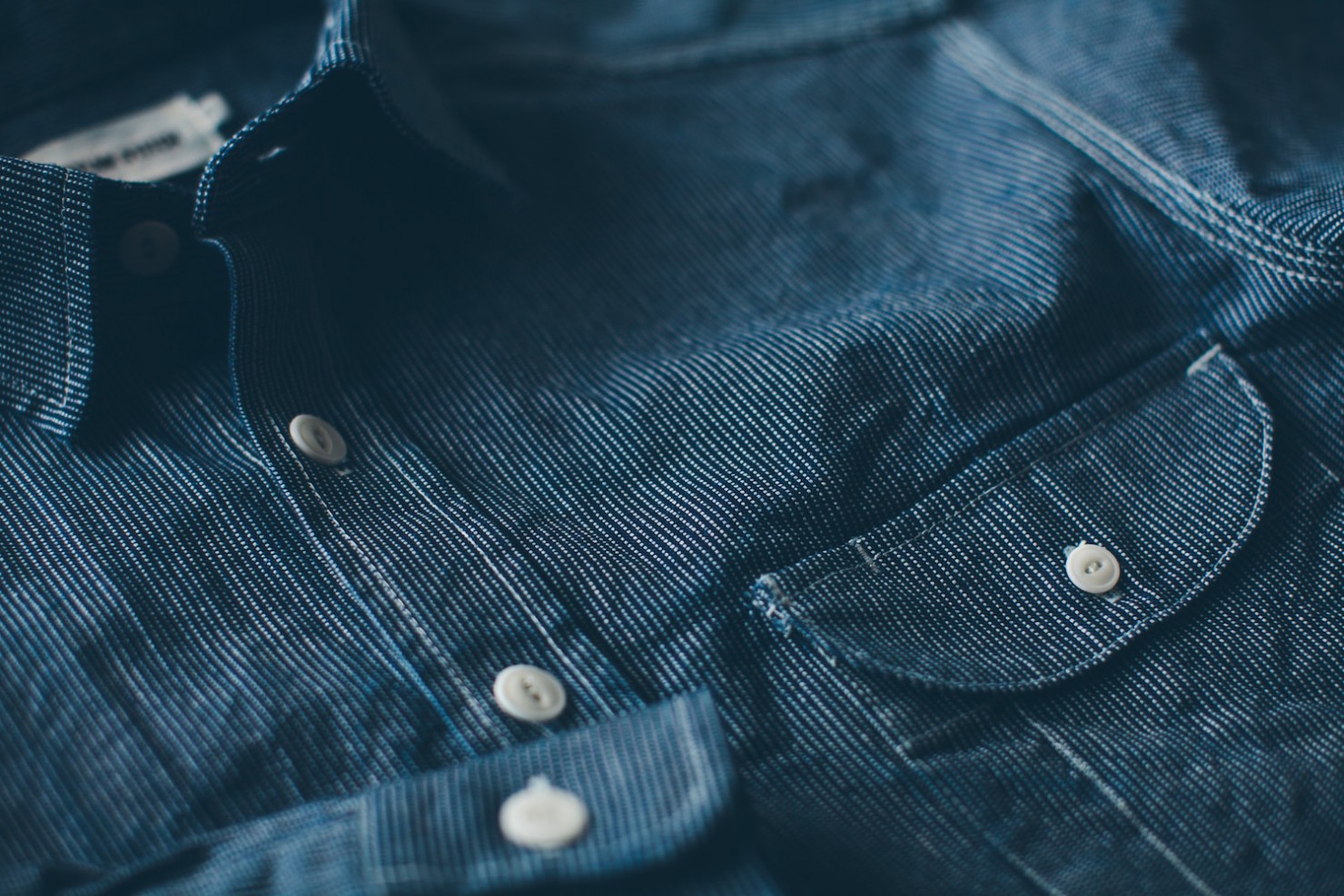 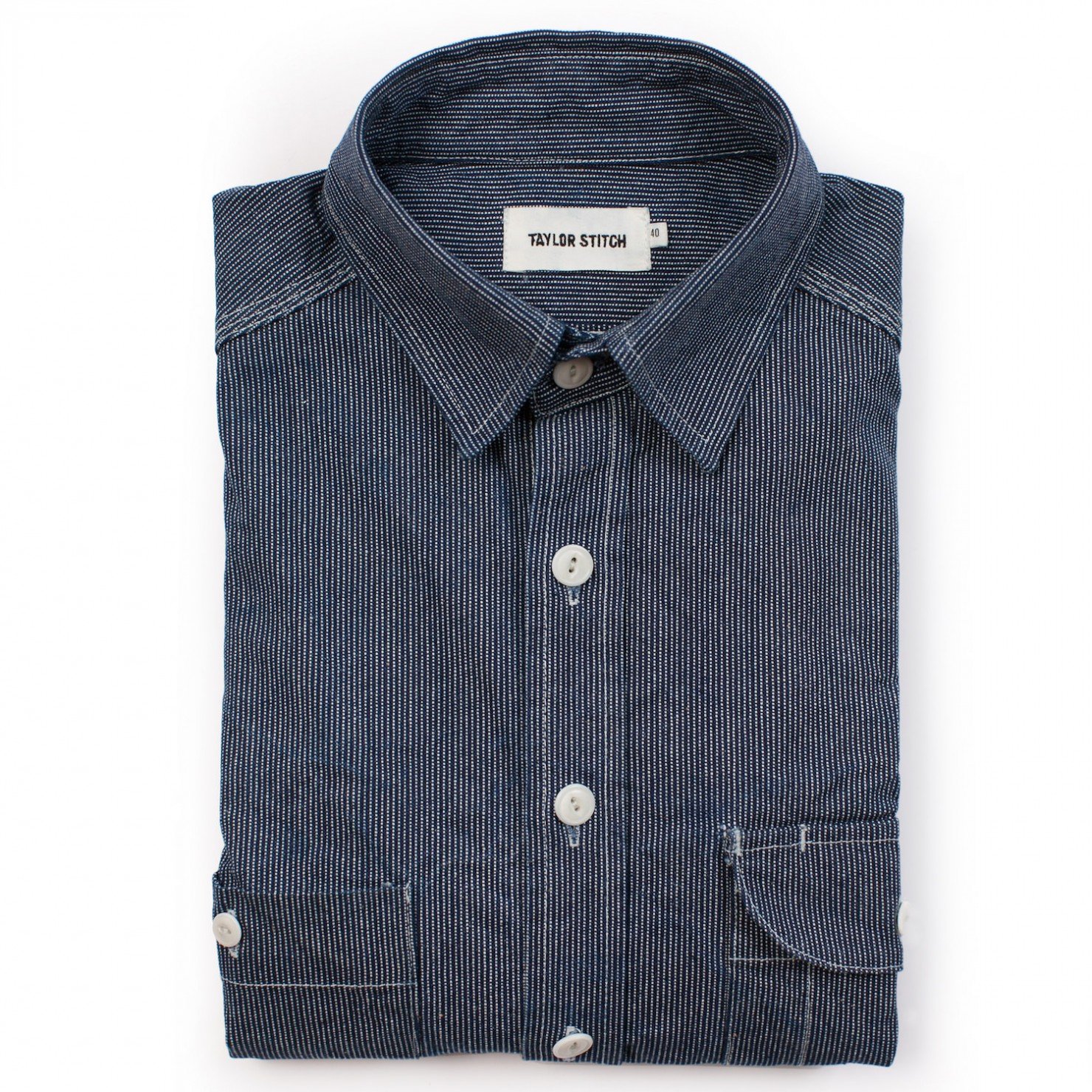 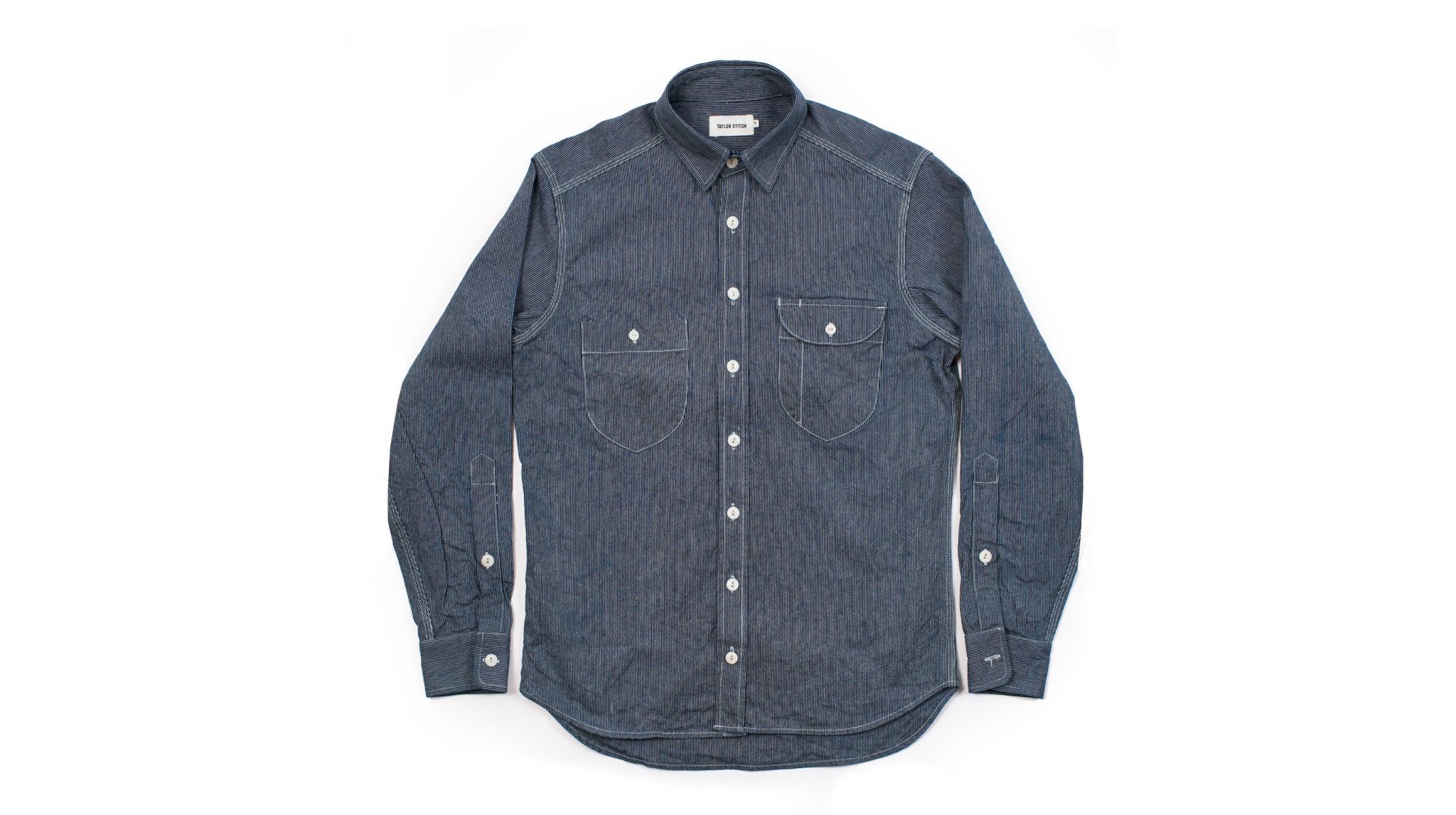