9 Days In Summer is a documentary created by Ford in 1967-68, the film covered the development and subsequent successes of the Ford Cosworth DFV V8 and the Lotus 49 – a pairing that would go on to win the world championship in 1968 and 1970. The 3 litre Ford Cosworth DFV V8 would become the most successful engine in Formula 1 history – amassing a total of 155 wins in Grand Prix racing over the course of its life.

Despite the fact that the film was meant to be a marketing reel for Ford, it’s become a bit of a cult classic and is now considered essential viewing for any fan of Formula 1 (or motor racing in general). 9 Days In Summer gives some unique insight into the lives of Colin Chapman, Graham Hill and Keith Duckworth – three men whose influence can still be felt in the sport today.

Watch the full film above or read more about it here via IMDB. 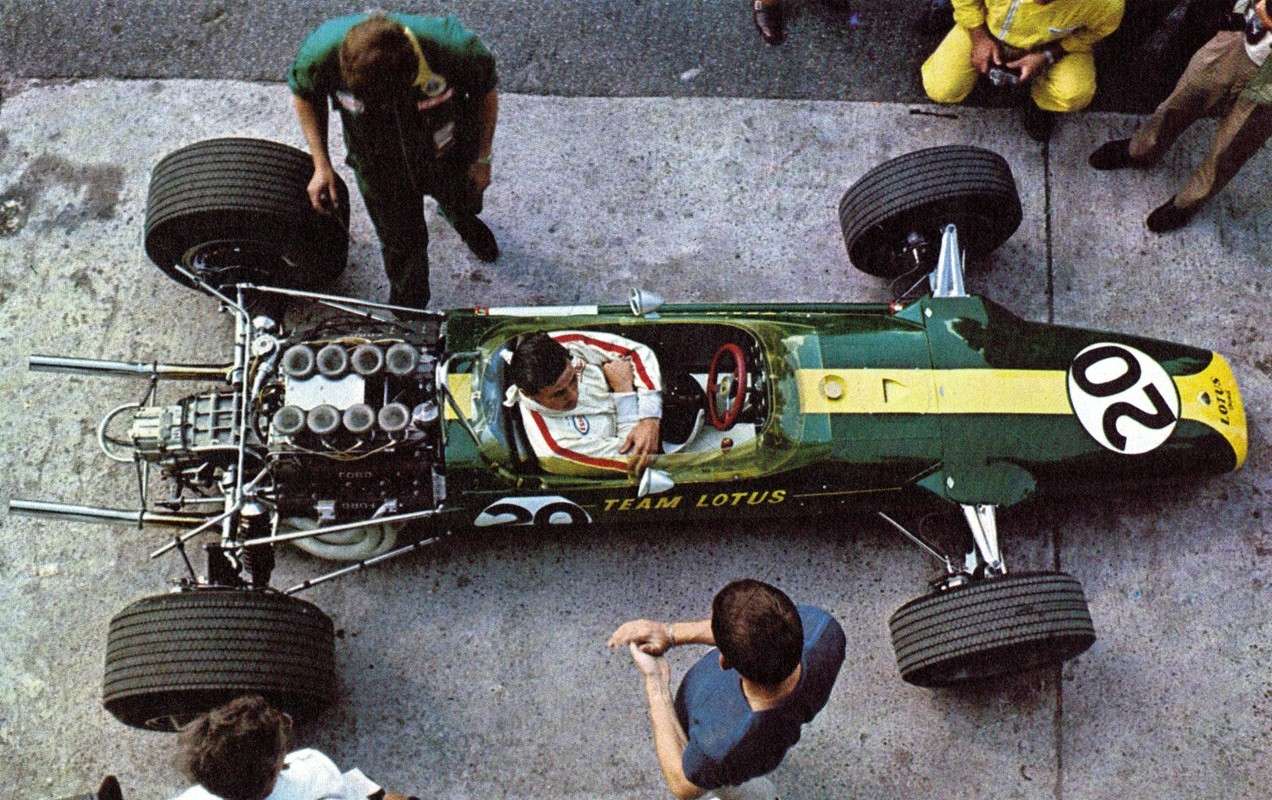