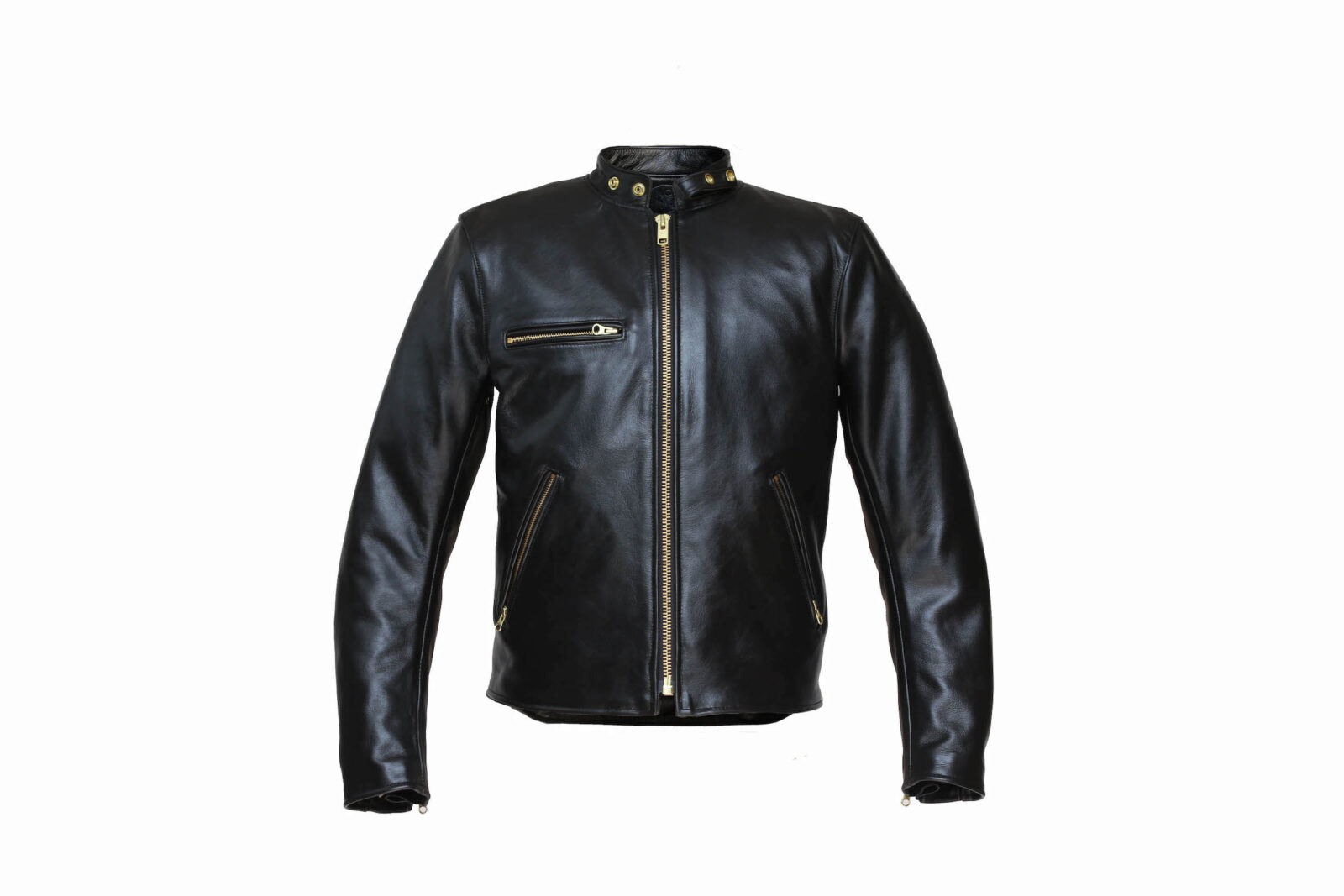 The Union Garage V7 Jacket is the result of a joint project between Vanson Leathers in Massachusetts and Union Garage in New York City. It’s the second collaboration between the two companies, the first was the beautifully-styled Robinson Jacket, a waxed-canvas motorcycle jacket with a full assortment of armor.

Though the name of the V7 may sound inspired by the Moto Guzzi of the same name, it’s actually a reference to the fact this final iteration of the design was version 7.

Union Garage have established themselves as an iconic brick and mortar member of the New York City motorcycle scene, with an espresso bar, a store with 3,000 square feet of showroom space, a rotating cast of display bikes, plush leather sofas, and all the latest motorcycle magazines, In short, it’s Valhalla for people like us.

The previous collaboration between Union Garage and Vanson Leathers resulted in one of our favorite modern motorcycle jackets, so this second joint project had a lot to live up to. The plan was to create a minimalist leather motorbike jacket with classic styling cues, and a full array of D3O armor in the elbows, shoulders, and back.

Vanson Leathers have been making some of the best motorcycle gear in the world since 1974, they’re based in Fall River, Massachusetts and pride themselves on making every jacket by hand in the USA.

The leather for each Union Garage V7 Jacket is cut from “comp weight” cowhide, the main zipper is heavy-gauge YKK, and the others are medium-gauge brass YKK. The V7 uses a patented orbital armor positioning system to keep its 5-piece D30 armor kit locked in place, it has a compact bi-swing at shoulders, a drop-tail design, and raw-edge sleeve gussets to reduce bulk at the cuff and seal out the wind.

Union Garage offer the jacket in both black and oxblood, with sizing ranging from 38 to 50. Though not cheap, the jacket is built to last decades if properly cared for, far more than can be said for the questionable leathers and workmanship so prevalent at the lower end of the pricing spectrum. 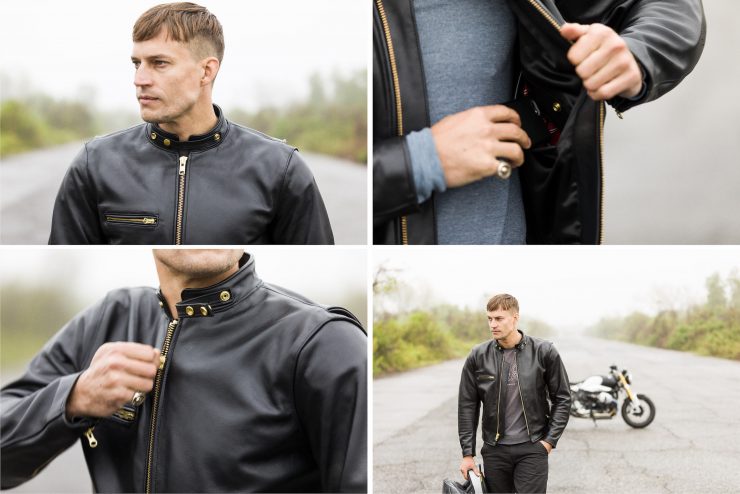 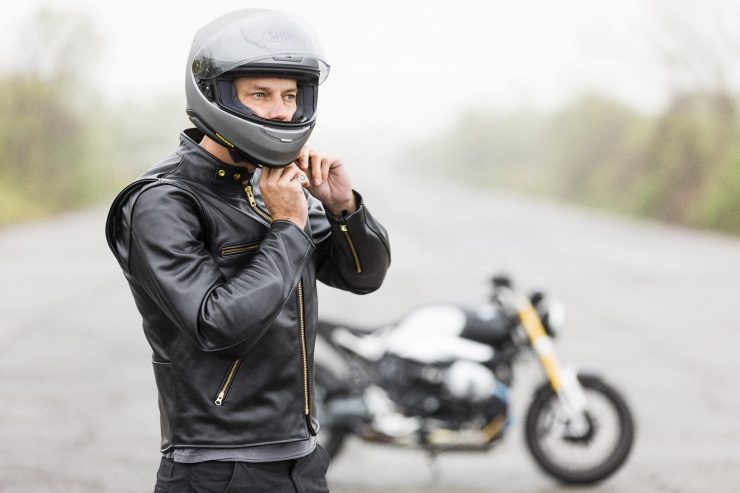 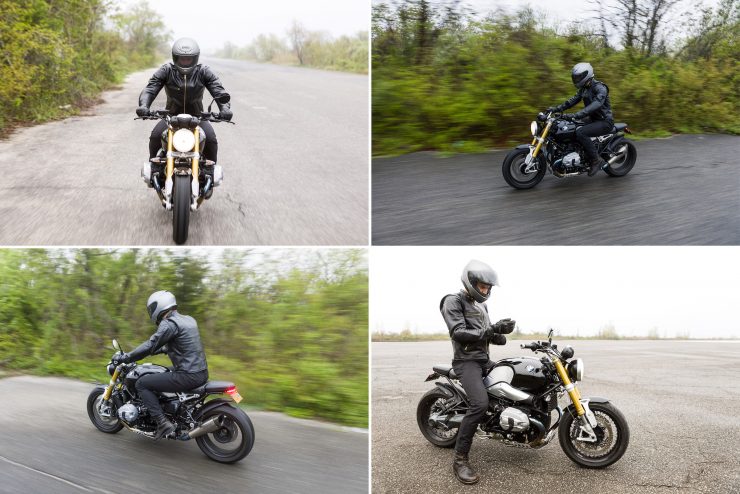 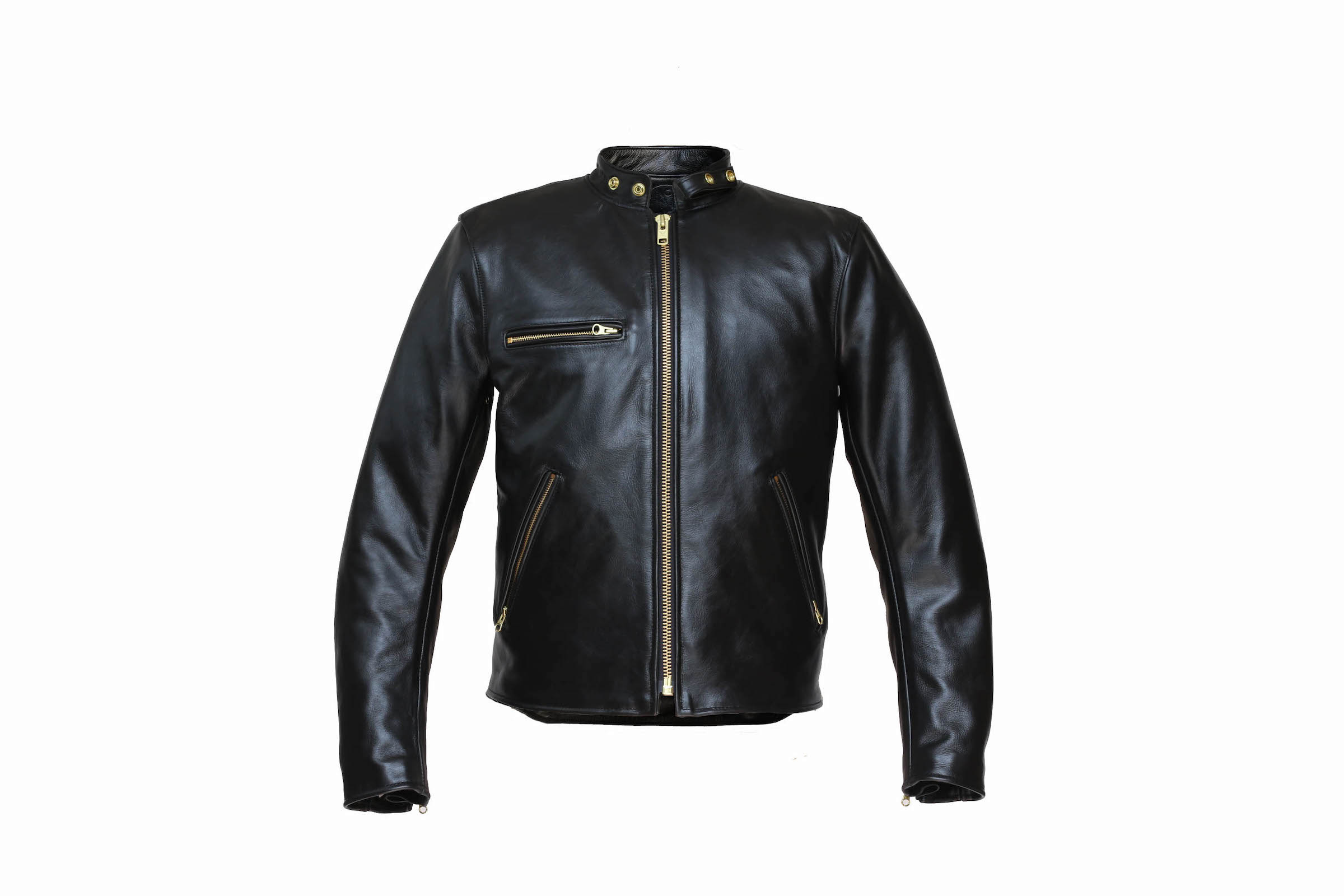