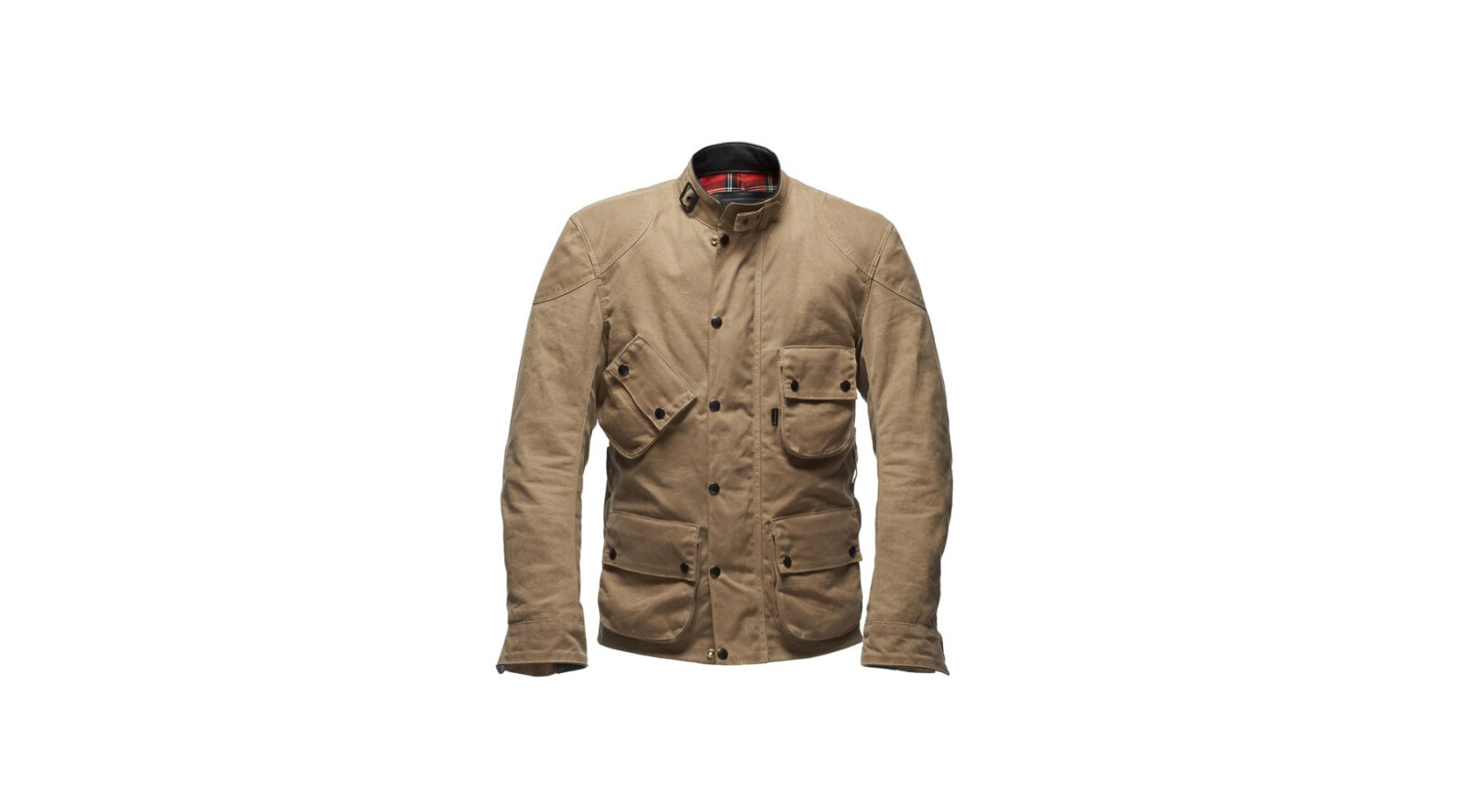 The Union Garage Robinson Jacket is a joint project between the talented teams at both Vanson Leathers and Union Garage in New York City. The 100% American-made jacket features a full gamut of back, elbow, and shoulder D3O armor – all inside hidden leather panels.

The outer shell of the Robinson is made from long-lasting 10.10­-ounce Martexin waxed cotton, meaning it’s water­-resistant and it that breathes well – far better than many man-made water-resistant fabrics. Purely from a design perspective the Robinson Jacket is one of the best-looking non-leather motorcycle jackets currently for sale – and its classic styling makes it perfect for both vintage and retro motorcycle owners. 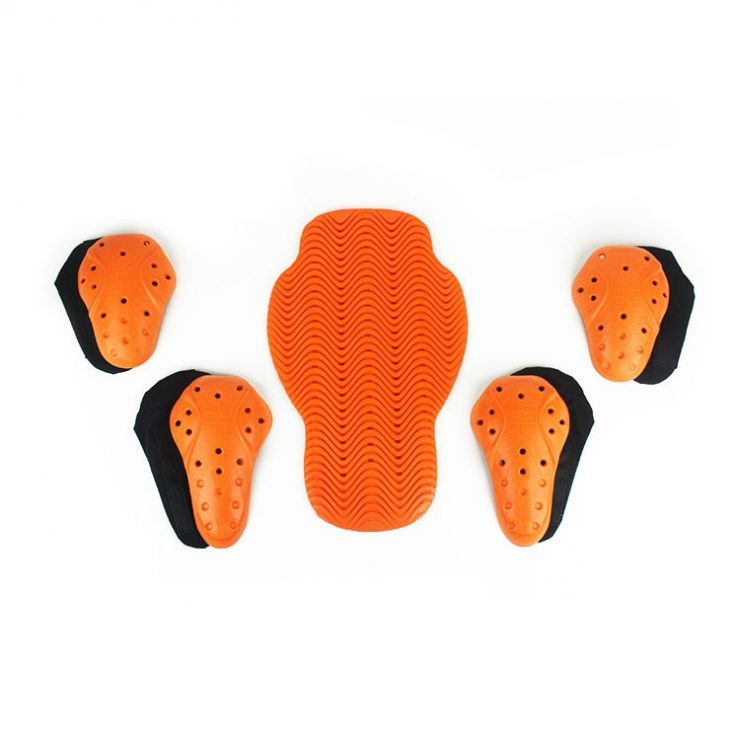 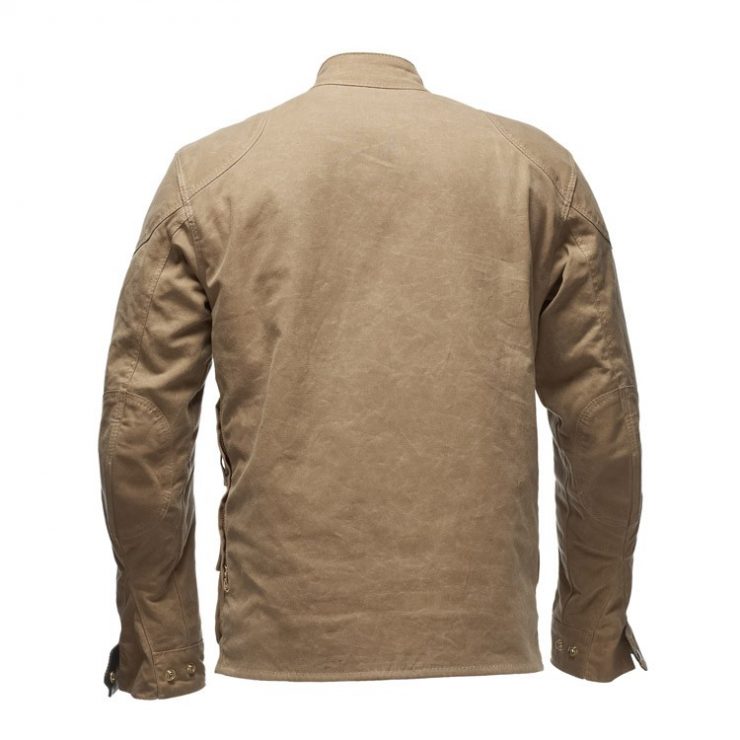 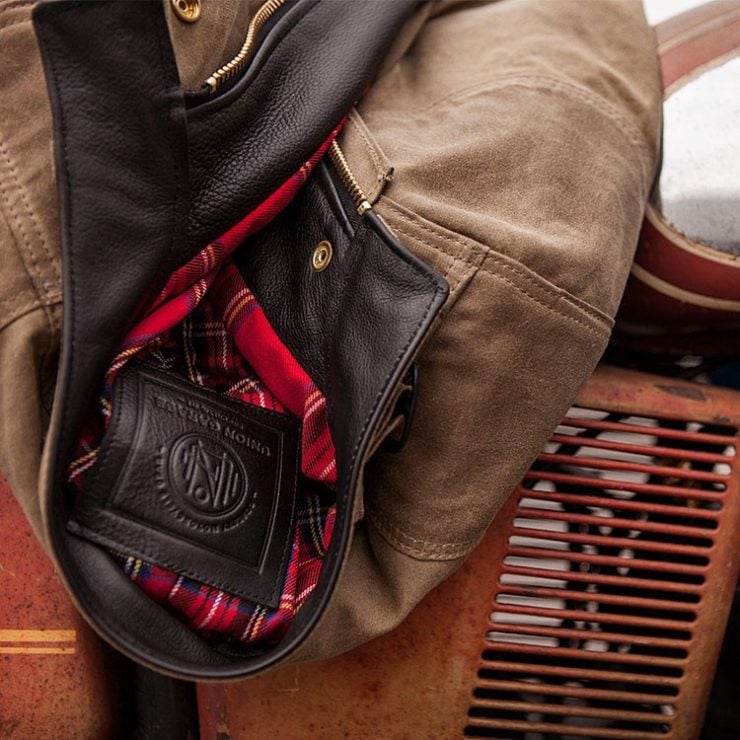