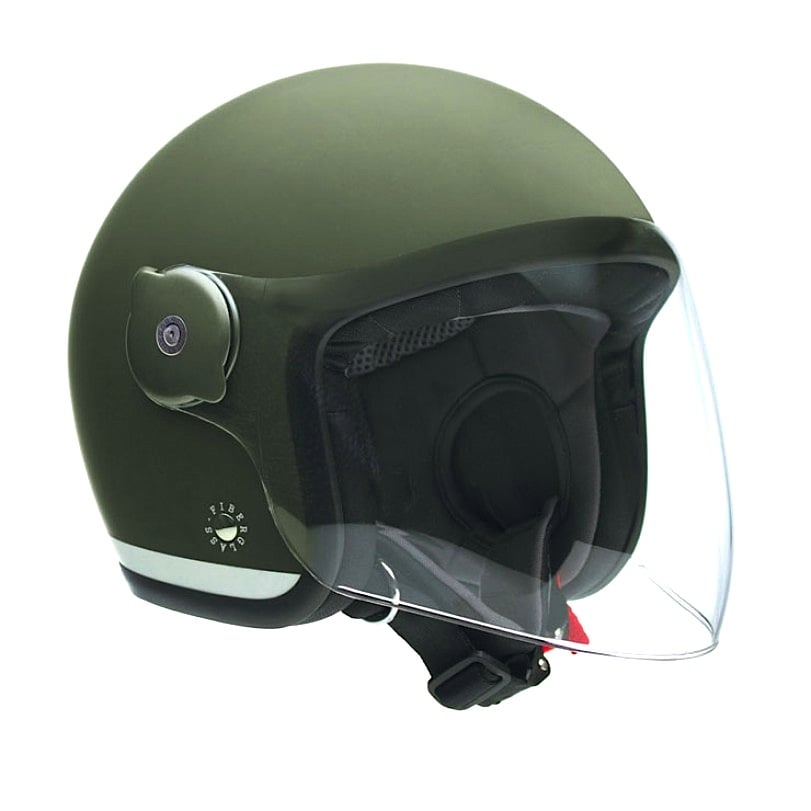 Tucano Urbano are a quiet company that comes out with well designed and quite appealing gear, this helmet is a good example of their work and is the sort of lid you could wear on anything from a 50cc Vespa to a Harley Cafe Racer and not look at all out of place.

The El Met Helmet is ECE 22.05 certified, that’s the European equivalent of the American DOT, and it comes with the removable visor you see above. You can check out the El Met here via the UK based Urban Rider.

Facebook Twitter WhatsApp Email These are the new-for-2021 OMP Carrera driving shoes, they’re a race-ready boot that’ll be popular with the kind of folks…