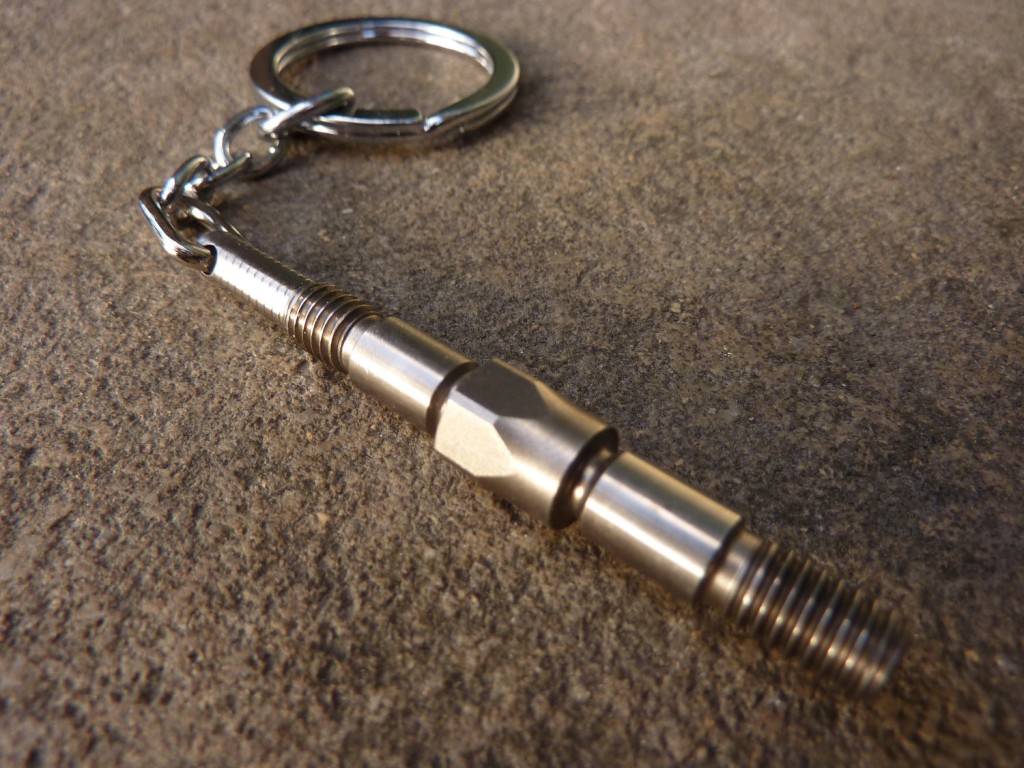 This clever little keyring was brought to my attention earlier this week by one of our regular readers, it’s a titanium suspension stud from a Honda Formula 1 car and you can buy it, along with a whole series of other Formua 1 related keepsakes over at Ledon Gifts here.

Believe it or not, this one costs just $9 USD. 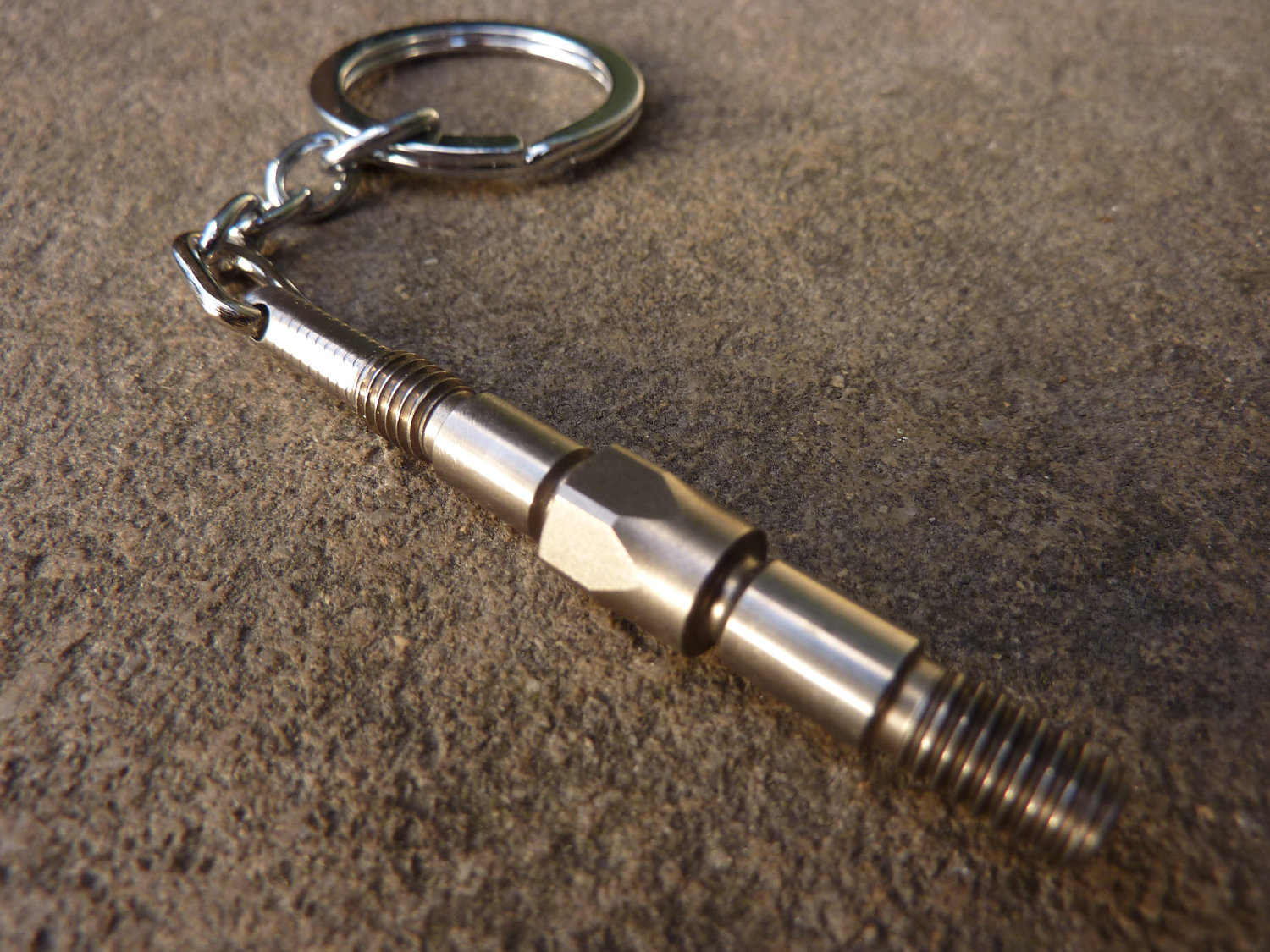