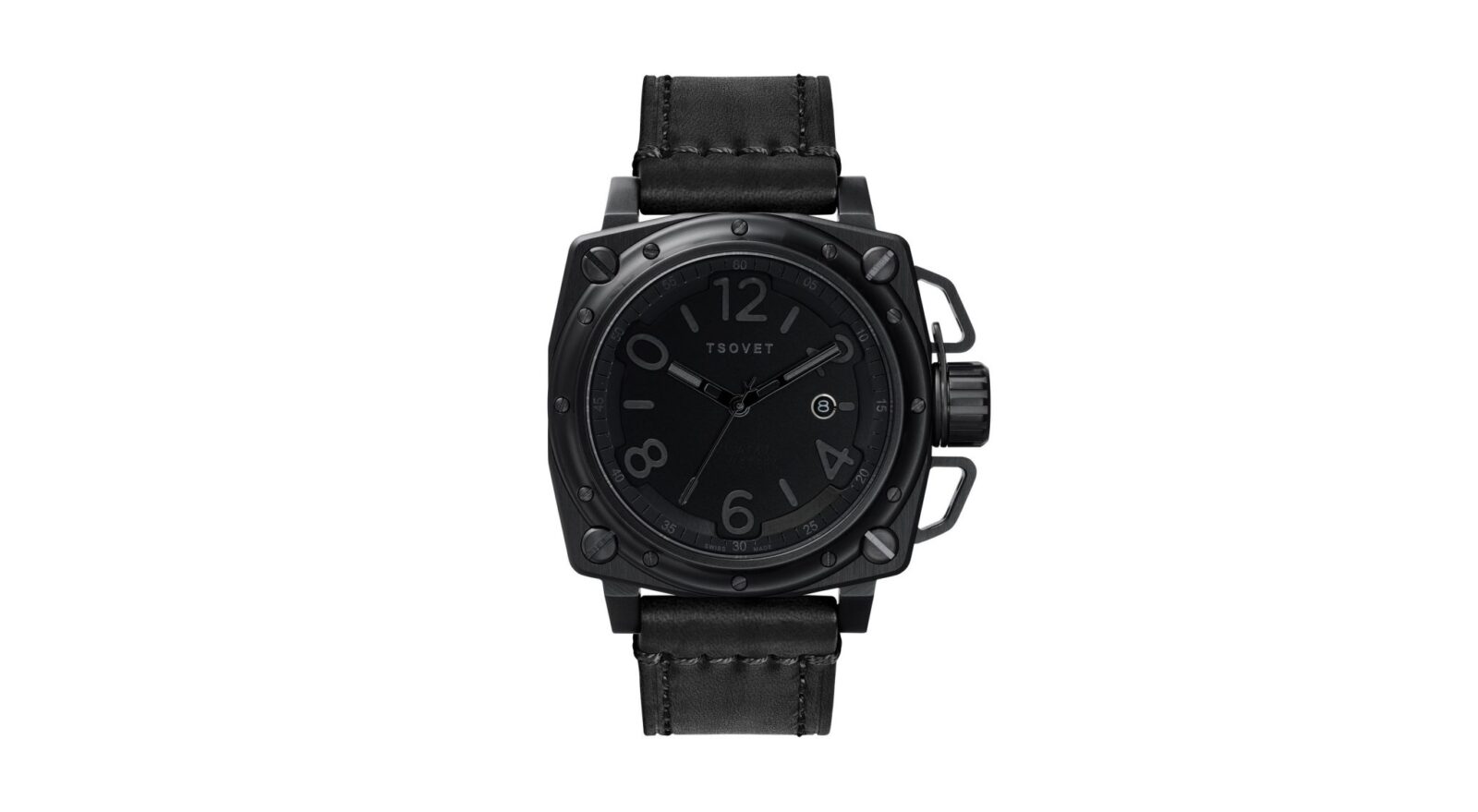 Tsovet is one of the leading lights of the modern American watchmaking renaissance, the company was founded by renowned timepiece designer David Bonaventura in California in 2006 and lists industrial tools, vintage automobile gauges, and avionics instruments as its primary influences.

The SVT-AX87 (shown above and below) is powered by a Swiss made Ronda 513.1 movement and measures 13.65mm wide, and 47mm across the face. The model can be ordered in three colour variations and has a depth rating of 100 metres. 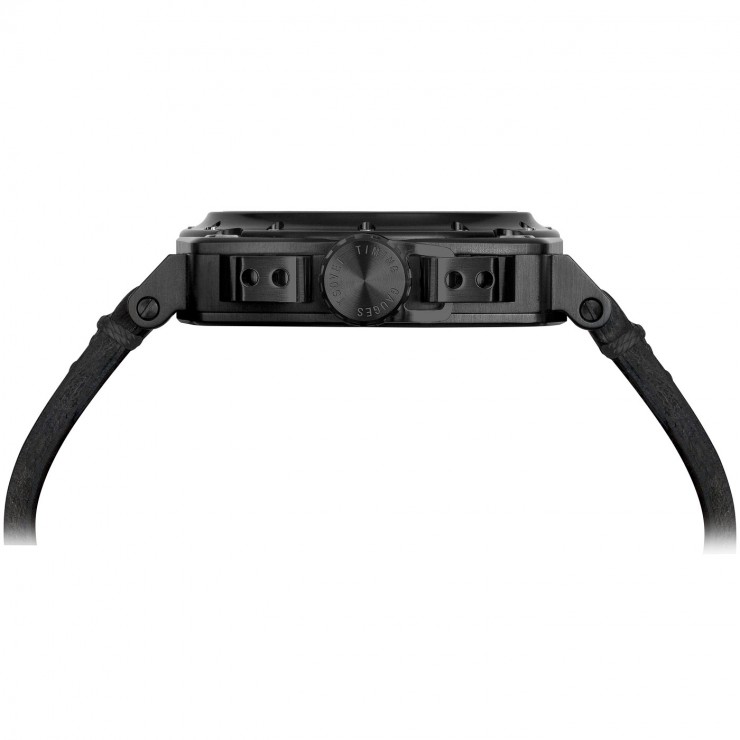 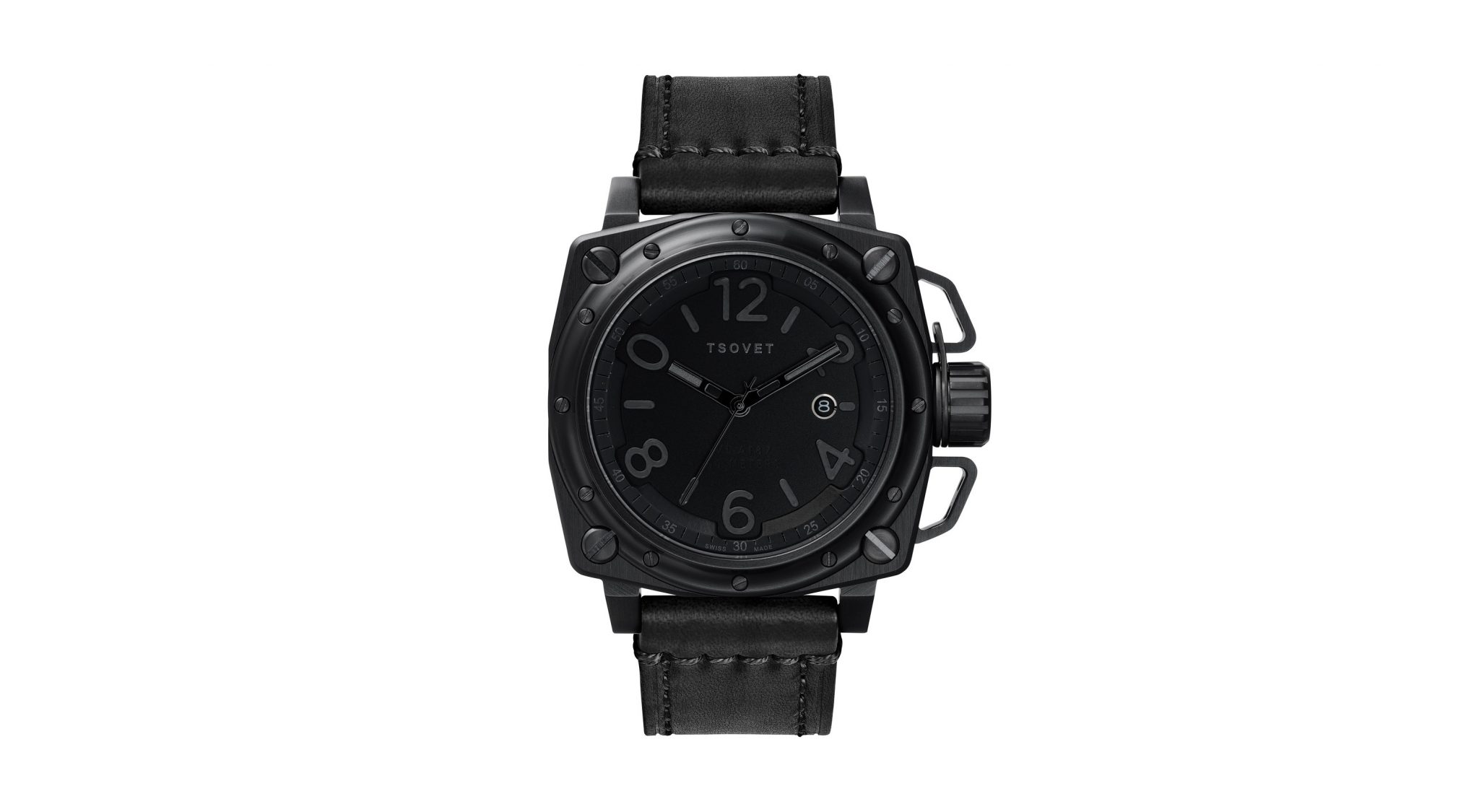