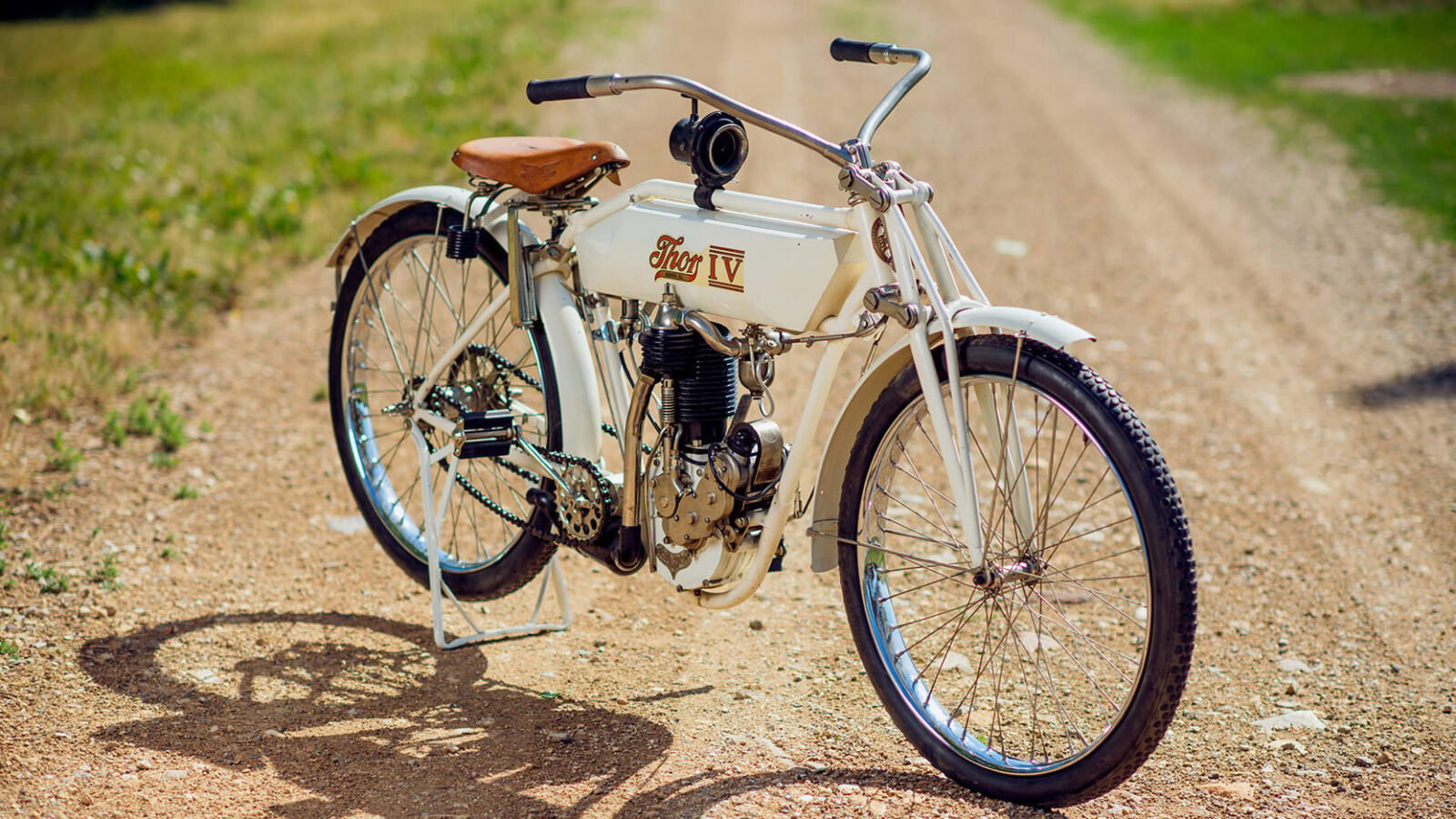 Although many people have never heard of Thor, the company played a huge role in the early days of the American motorcycle industry – employing Oscar Hedstrom, Al Crocker, and Bill Ottoway early in their careers, these men would later become famous for their work at Indian Motocycles, Crocker Motorcycles, and Harley-Davidson respectively.

A Brief History of Thor Motorcycles

The origins of Thor really began in 1901 when Indian Motocycle co-founder Oscar Hedstrom began producing engines of his own design using the facilities and expertise at Aurora. These engines were fitted to Indian motorcycles from 1901 to 1907, after which Indian began producing their own engines in-house, and Aurora began selling their own motorcycles – branded “Thor” and using iterations of the Hedstrom designs.

Thor built both single and V-twin motorcycles, and the single was most famous for its appearance in the 1914 Charlie Chaplin film “Mabel at the Wheel“, which featured a bike largely identical to the one you see here. 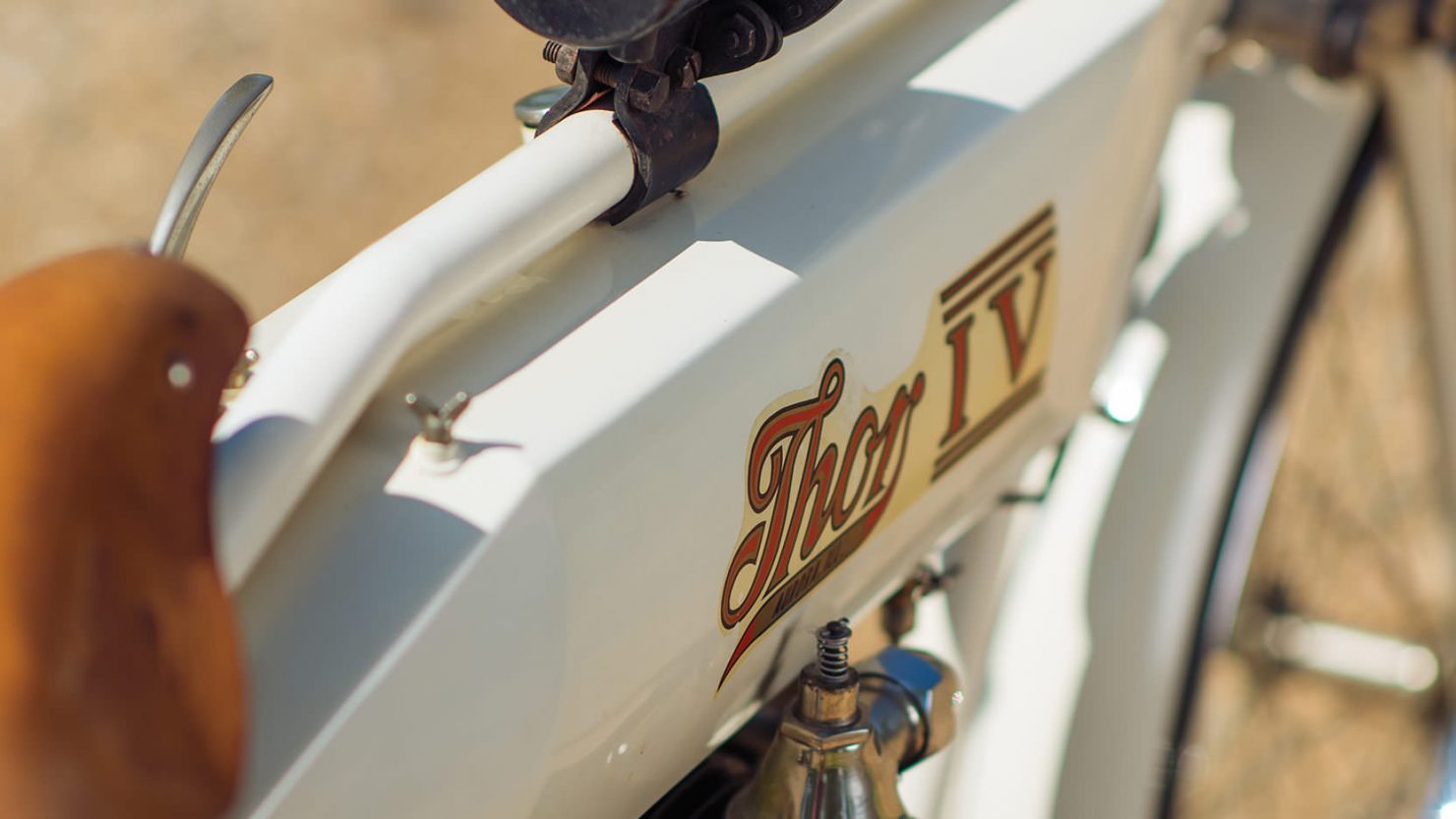 Thor’s successes on the race tracks of the 1910s was largely down to one man – William “Bill” Ottaway. Bill had a remarkable aptitude for tuning engines, a skill set largely learned through trial and error as the entire concept of race tuning internal combustion engines was still in its infancy.

Motorcycle racing in the 1910s was almost all done on public roads, dirt tracks, or board tracks, the latter of which involved huge temporary stadiums made of wooden planks. These “motordromes” were exceedingly dangerous, the bikes rarely had brakes and it wasn’t uncommon for both riders and spectators to be killed at large races due to out of control bikes and automobiles.

Thor motorcycles were never produced in the large numbers seen by the likes of Indian and Harley-Davidson, and as the company ceased motorcycle production in 1920 it’s relatively rare to see original Thors come up for sale. 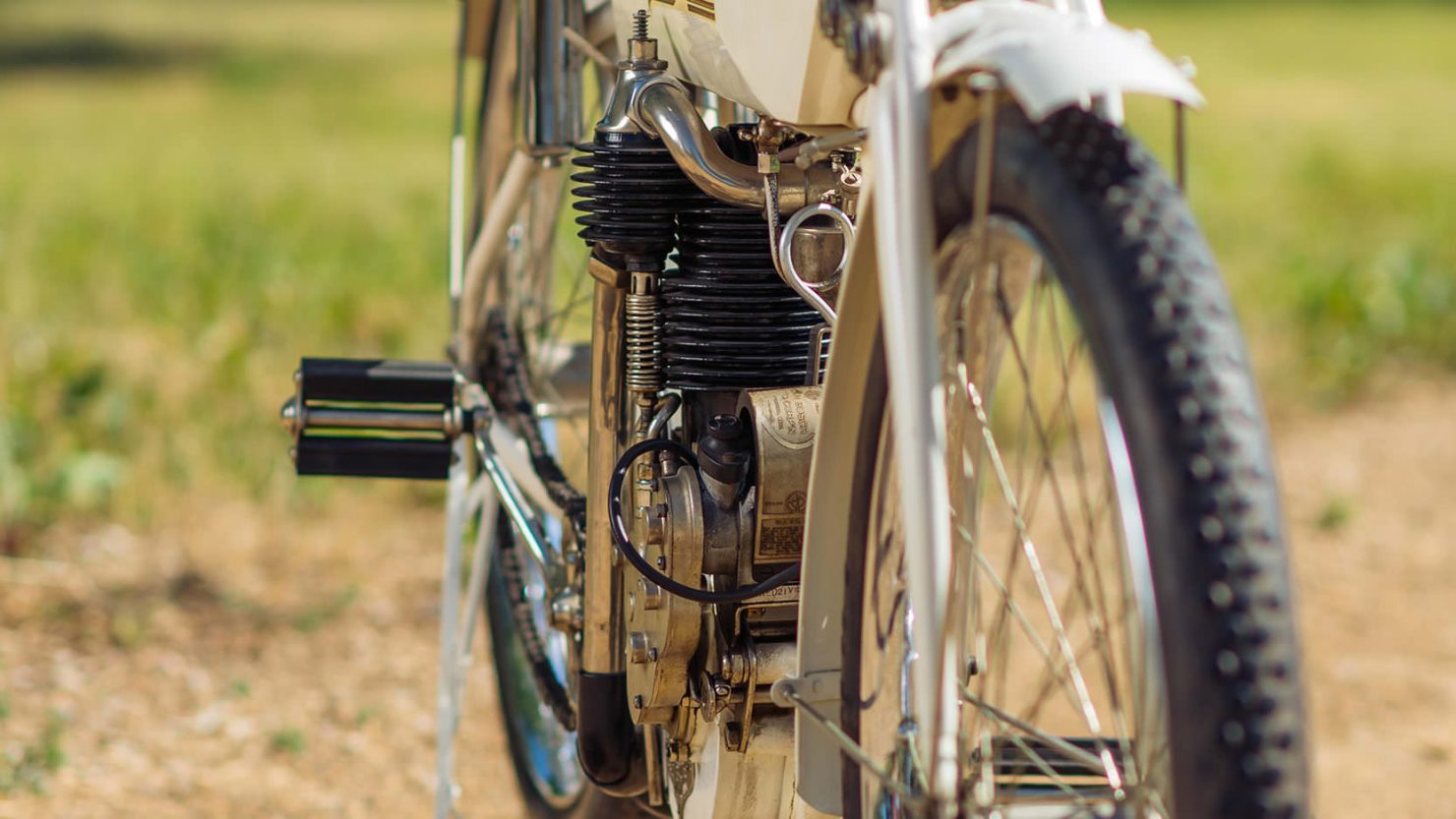 The single cylinder Thor you see here is a 1910 model, it was comprehensively restored back in the 1970s using all original parts. By 1910 Bill Ottaway had been employed at Thor for a year or so, and had already introduced a series of upgrades to the original Hedstrom engine designs. The cylinders were kept as is but he improved both the crankcase and timing chest, and added a reduction gear to the crankshaft.

The F-head motors now had mechanical inlet valves, with two camshafts and a gear drive-timing chest. Marque enthusiasts are quick to point out that these early Thors had unusual bent-inlet pushrods, the curve allowed them to clear the exhaust fins.

This original Thor single spent 30 years as part of the Sturgis Motorcycle Museum (1985 to 2015) and is now being offered for sale by Mecum between the 16th and 19th of August this year at the Monterey Auction.

If you’d like to read more about it or register to bid you can click here to visit the listing. There’s no estimated value listed as yet, but Thors come up for sale infrequently, so it could be difficult to accurately estimate what it’ll go for. 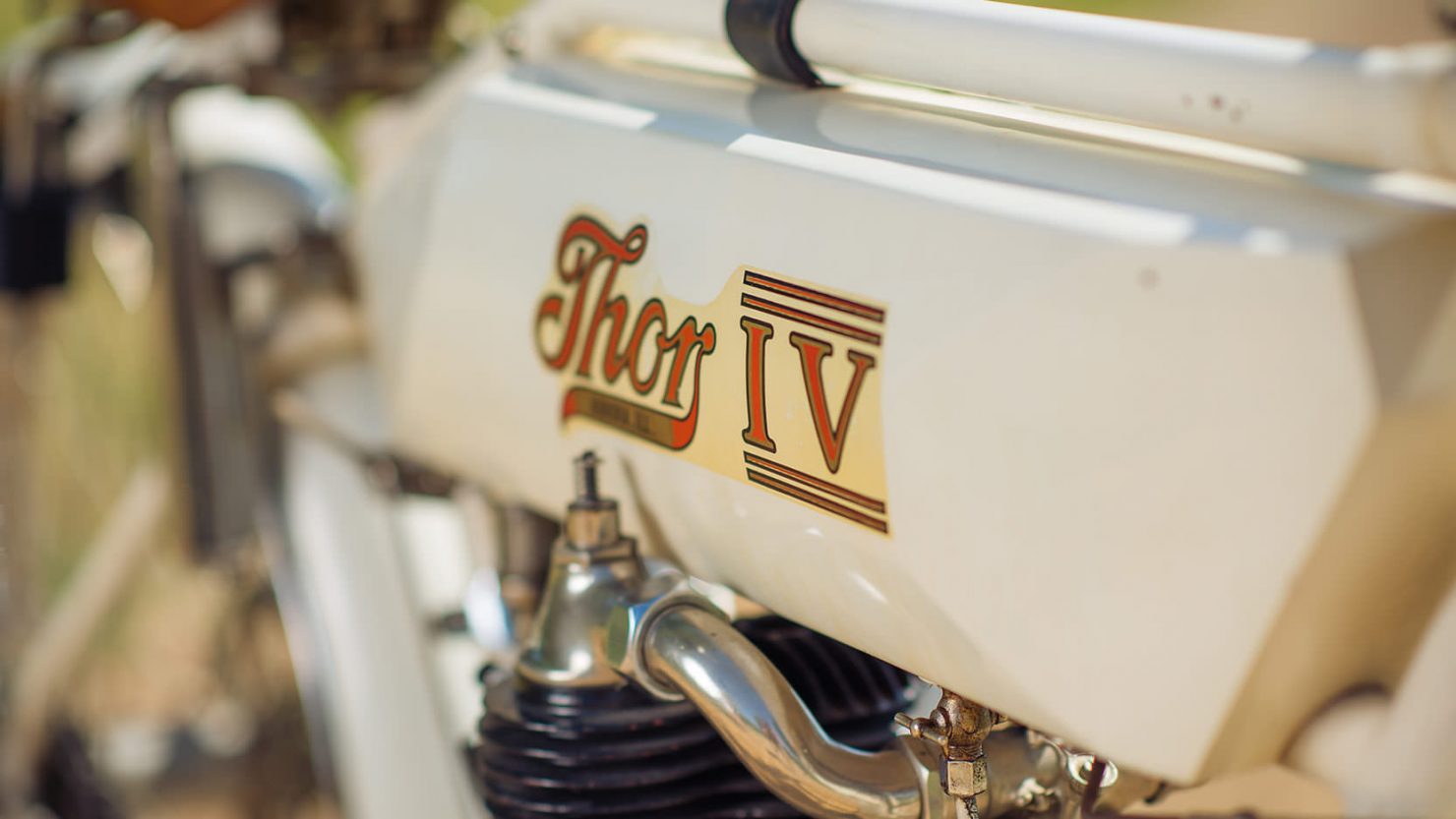 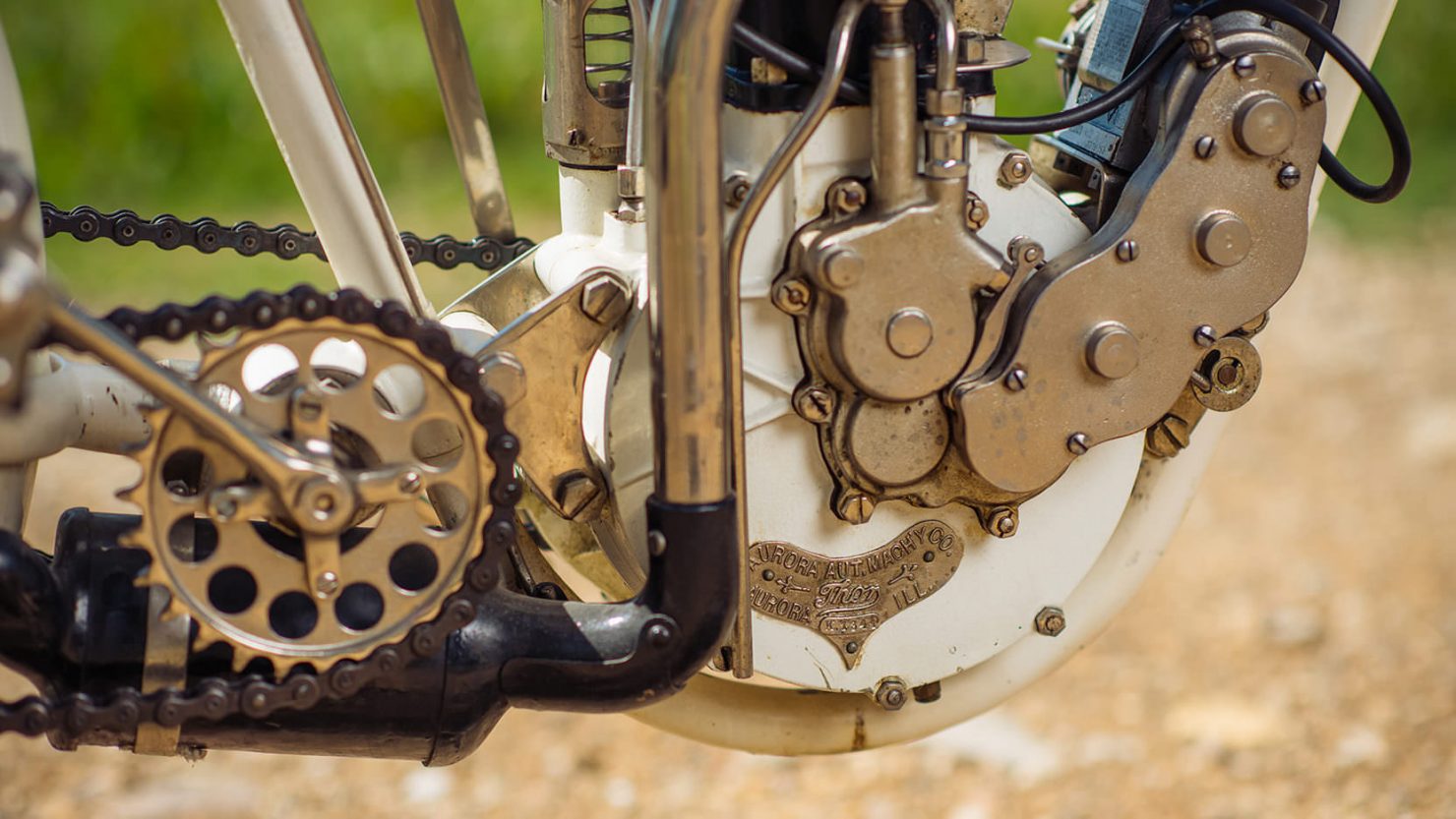 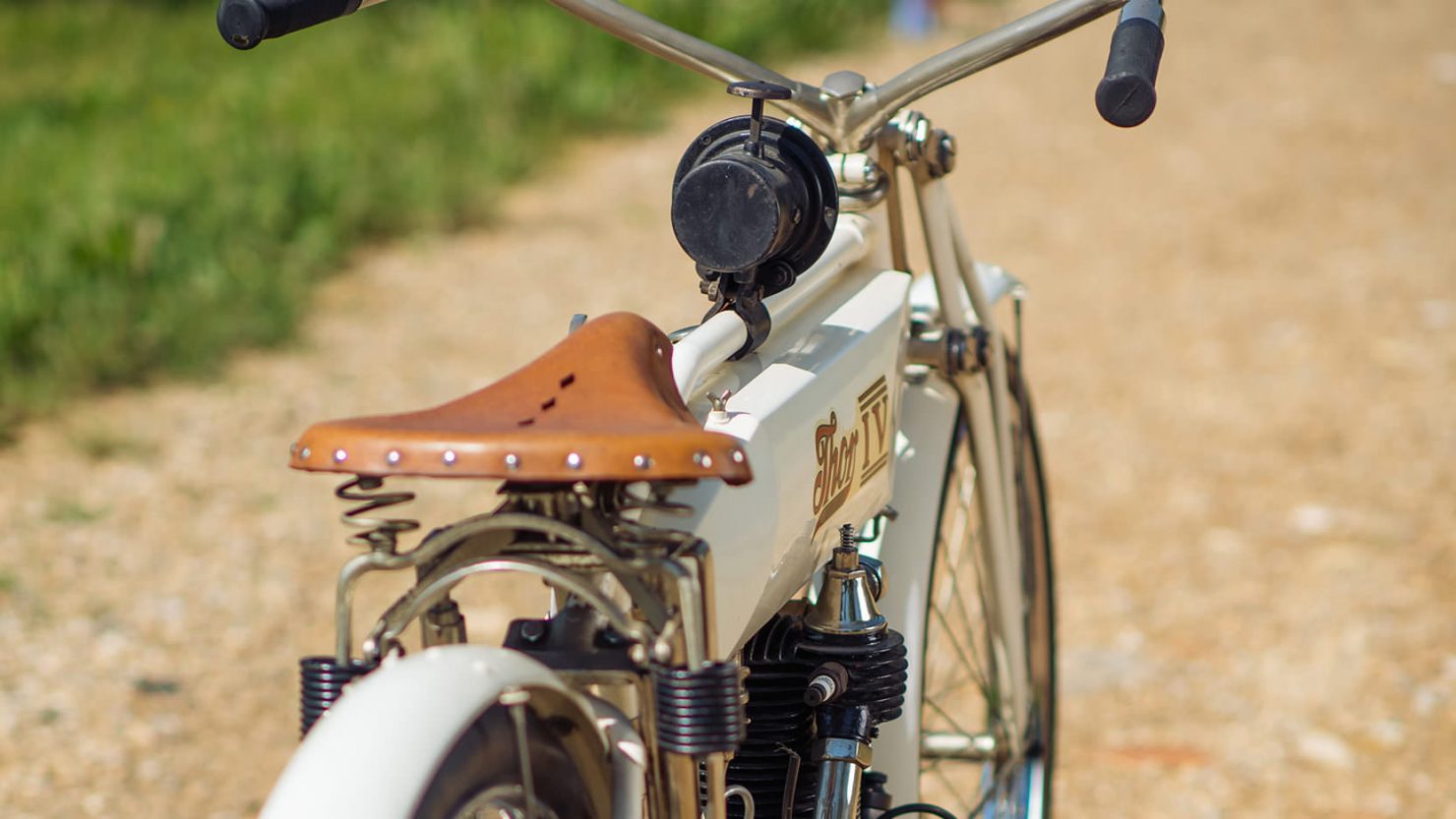 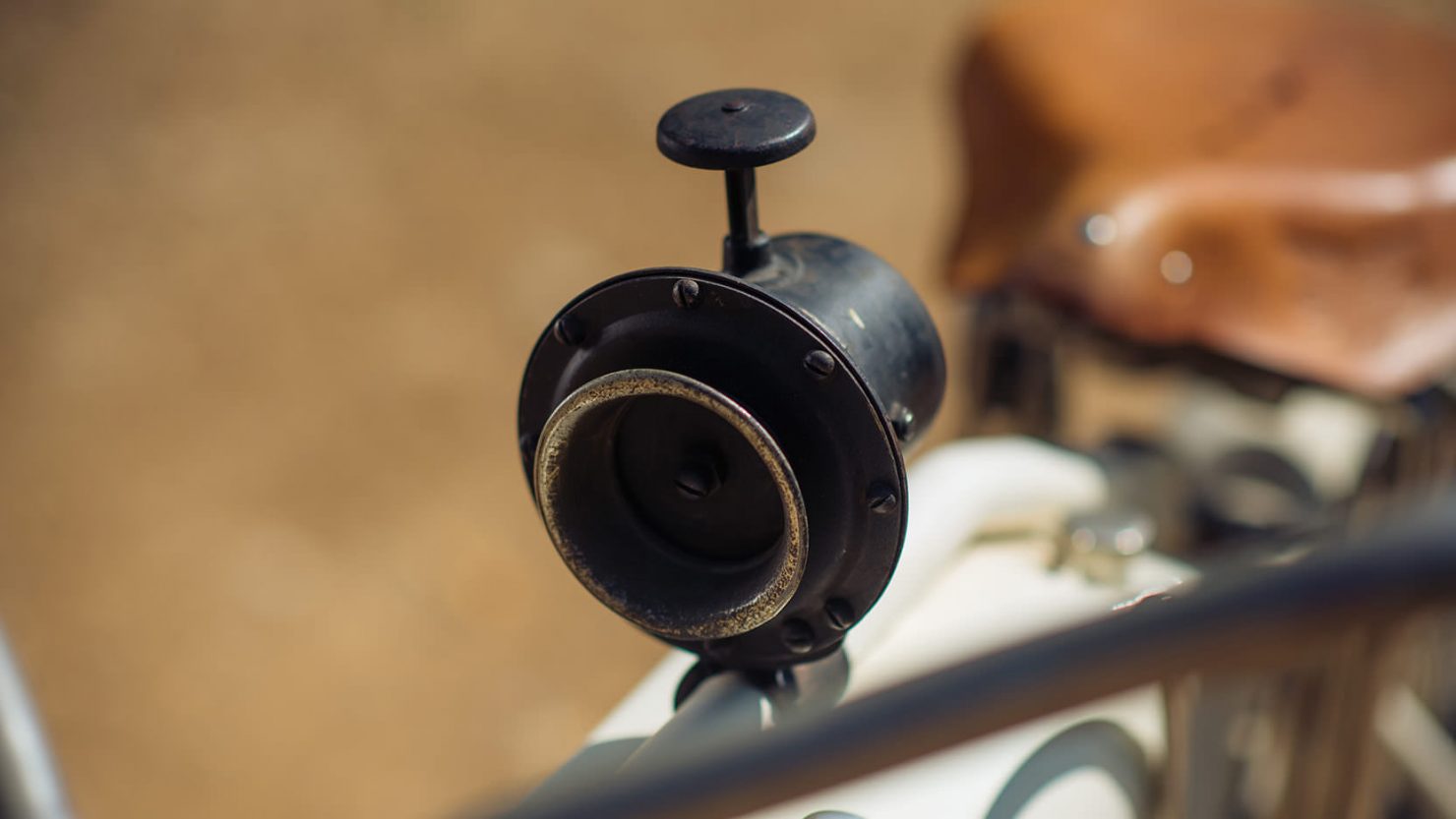 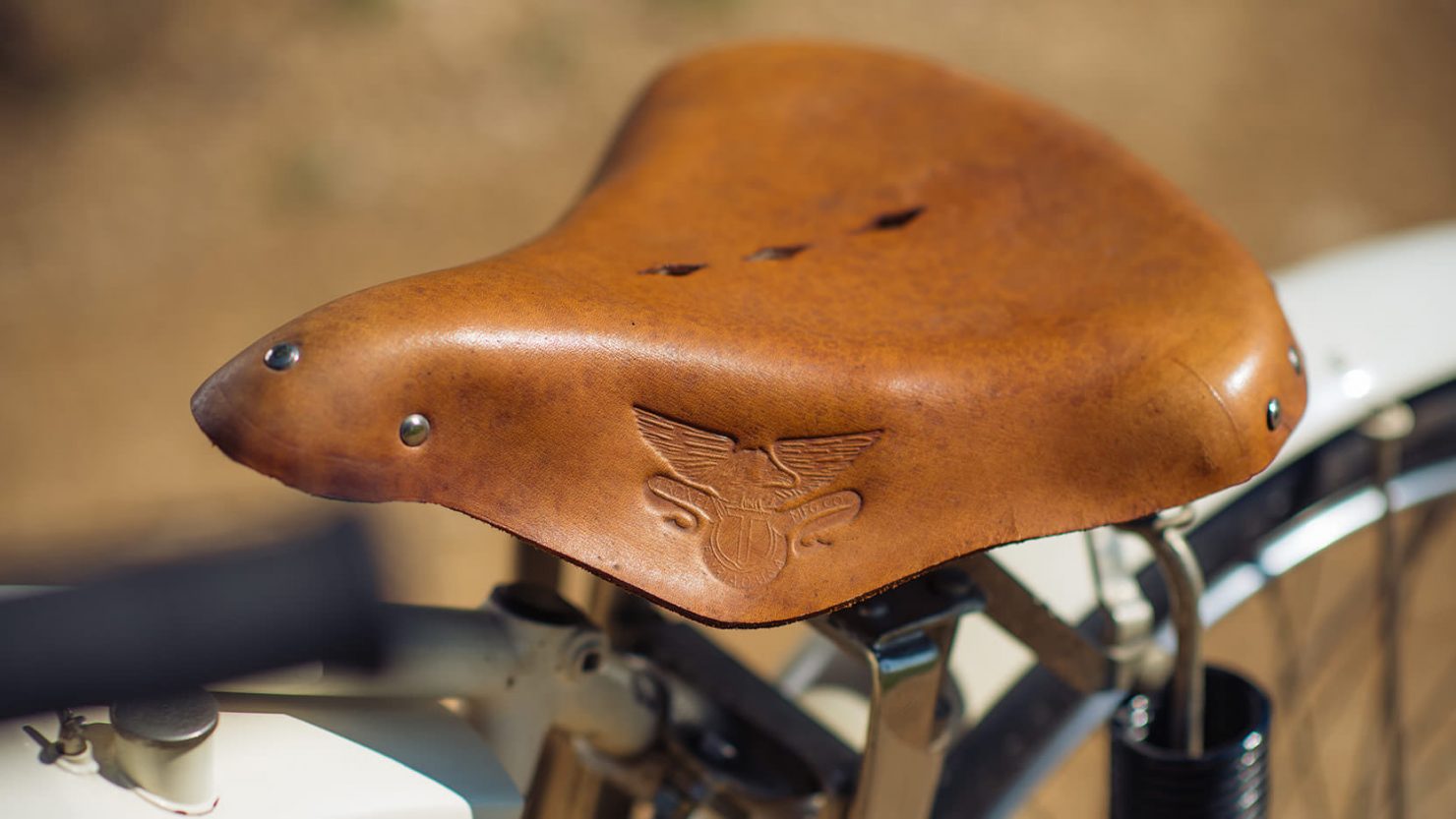 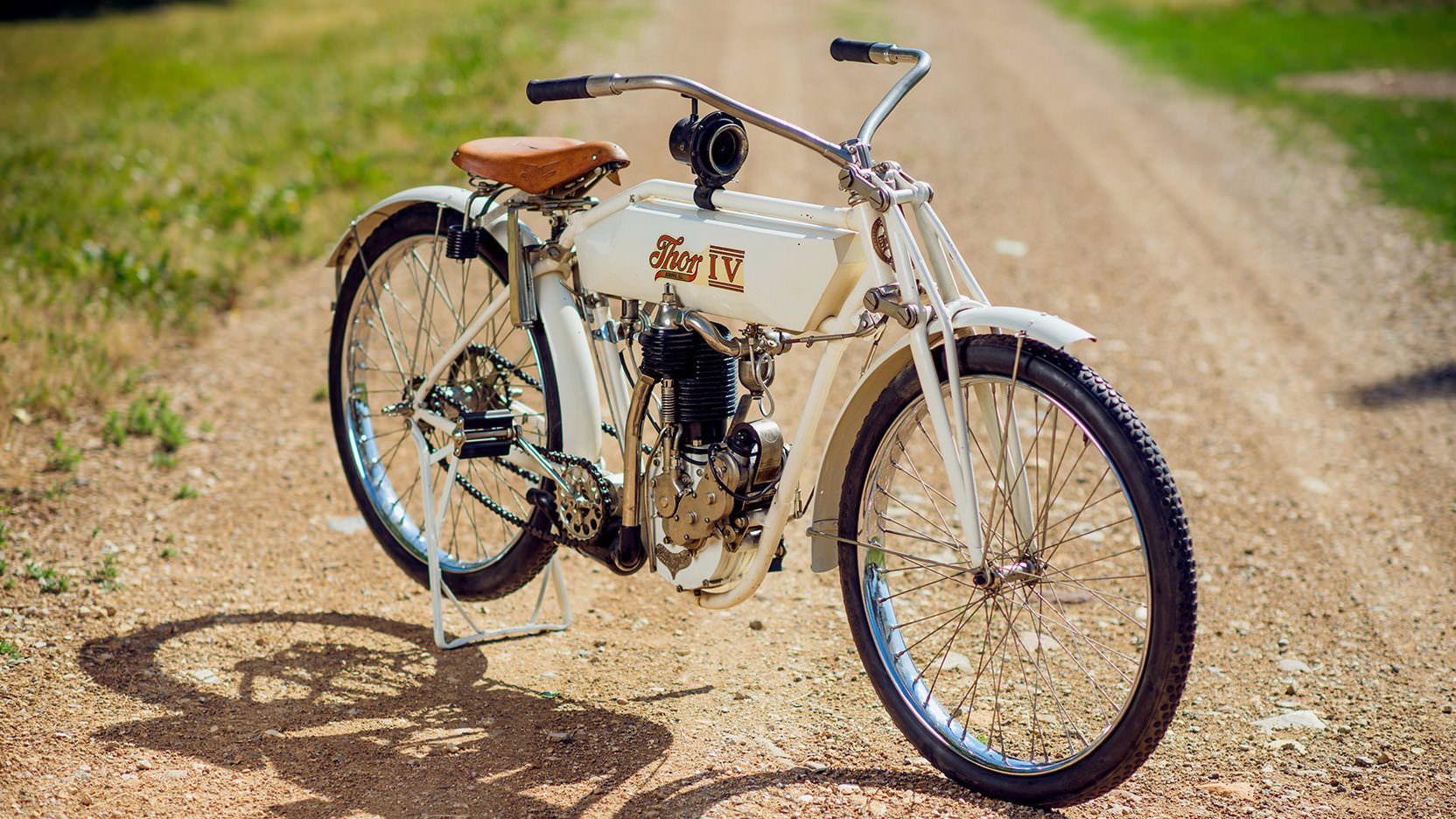 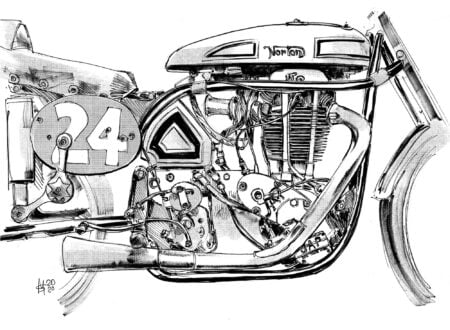