Editor’s Note: The original documentary has been removed, so we replaced it with a similar film about Tim Birkin.

Full Throttle – The Life of Tim Birkin offers a look back at the life of racing driver Tim Birkin, a man who should be far better known than he is outside of vintage racing circles.

Tim Birkin’s life was a fascinating if somewhat tragic story, he was one of the era’s most prominent racing drivers, taking wins at Le Mans, setting the Brooklands Outer Circuit lap record to 137.96 mph, and developing the now legendary “Blower Bentleys” despite the initial protestations of W. O. Bentley.

Birkin would die a young man from injuries sustained whilst racing, a burnt arm led to an infection that killed him at just 36 years old. 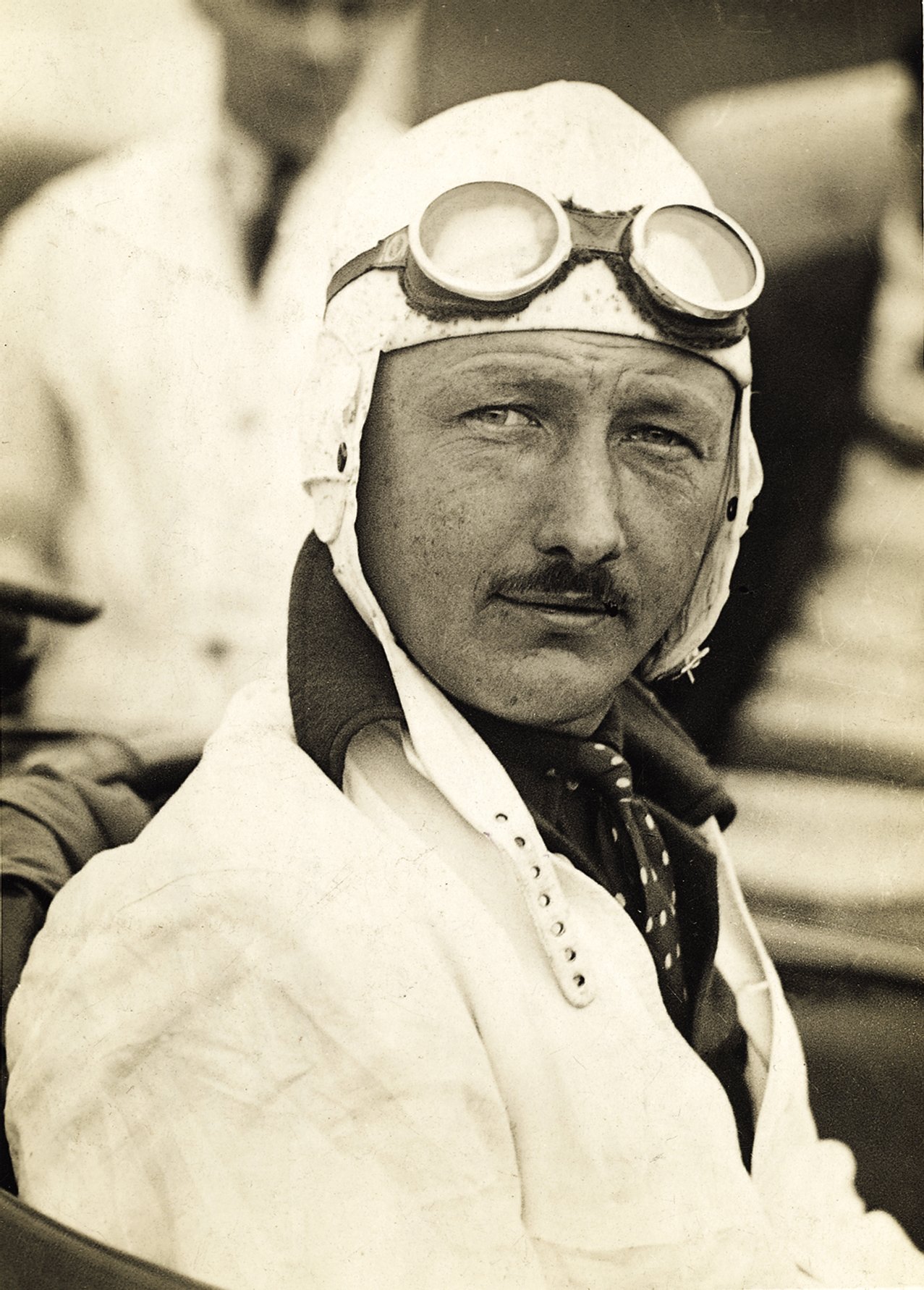 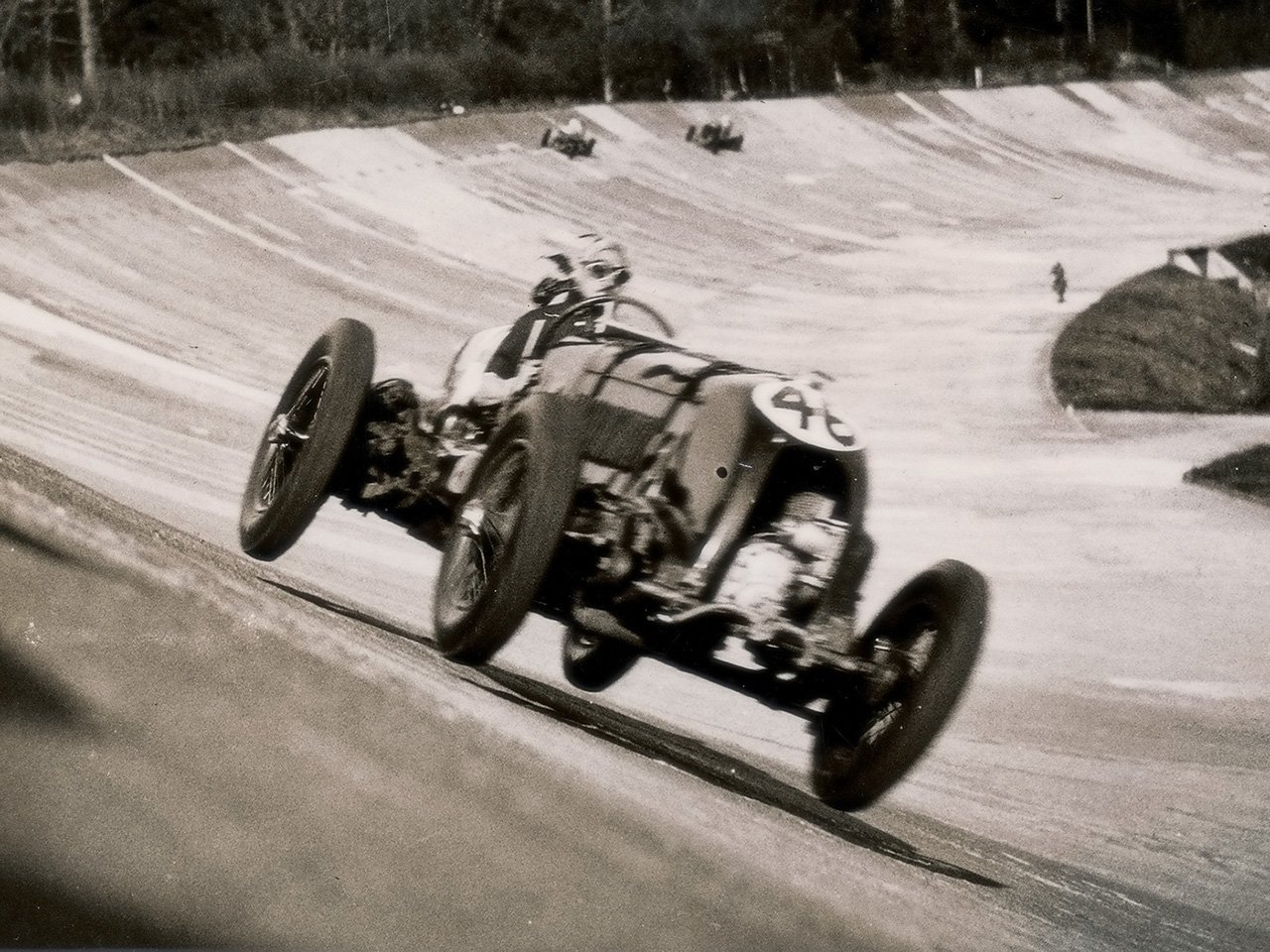 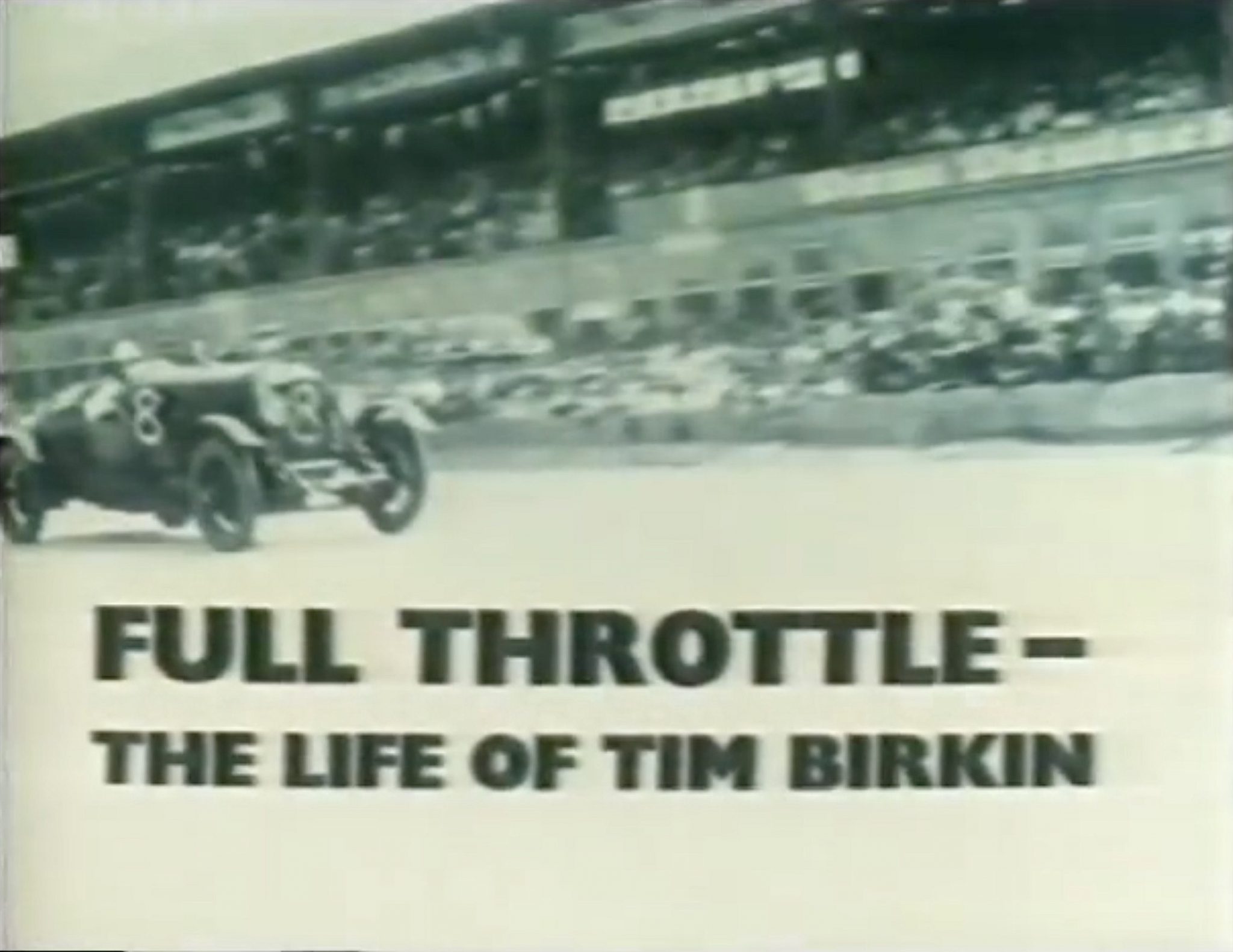