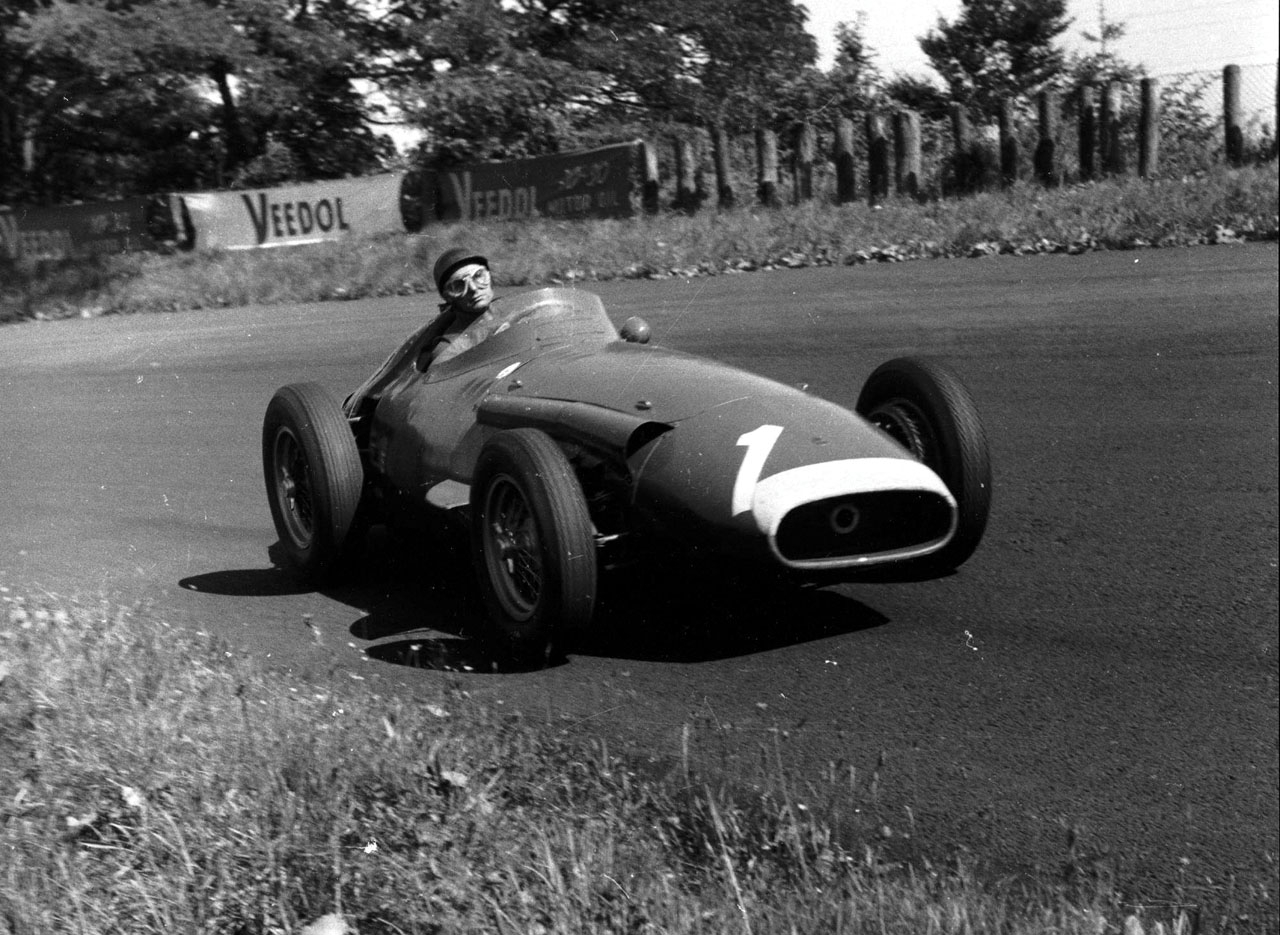 This captivating onboard video is from a time when helmets were an afterthought, tires were the width of your necktie and Schumachers made shoes. Or in other words, the good old days. Sure, sure, safety is paramount but you have to wonder what it felt like to have the wind twirling your moustache at 150mph.