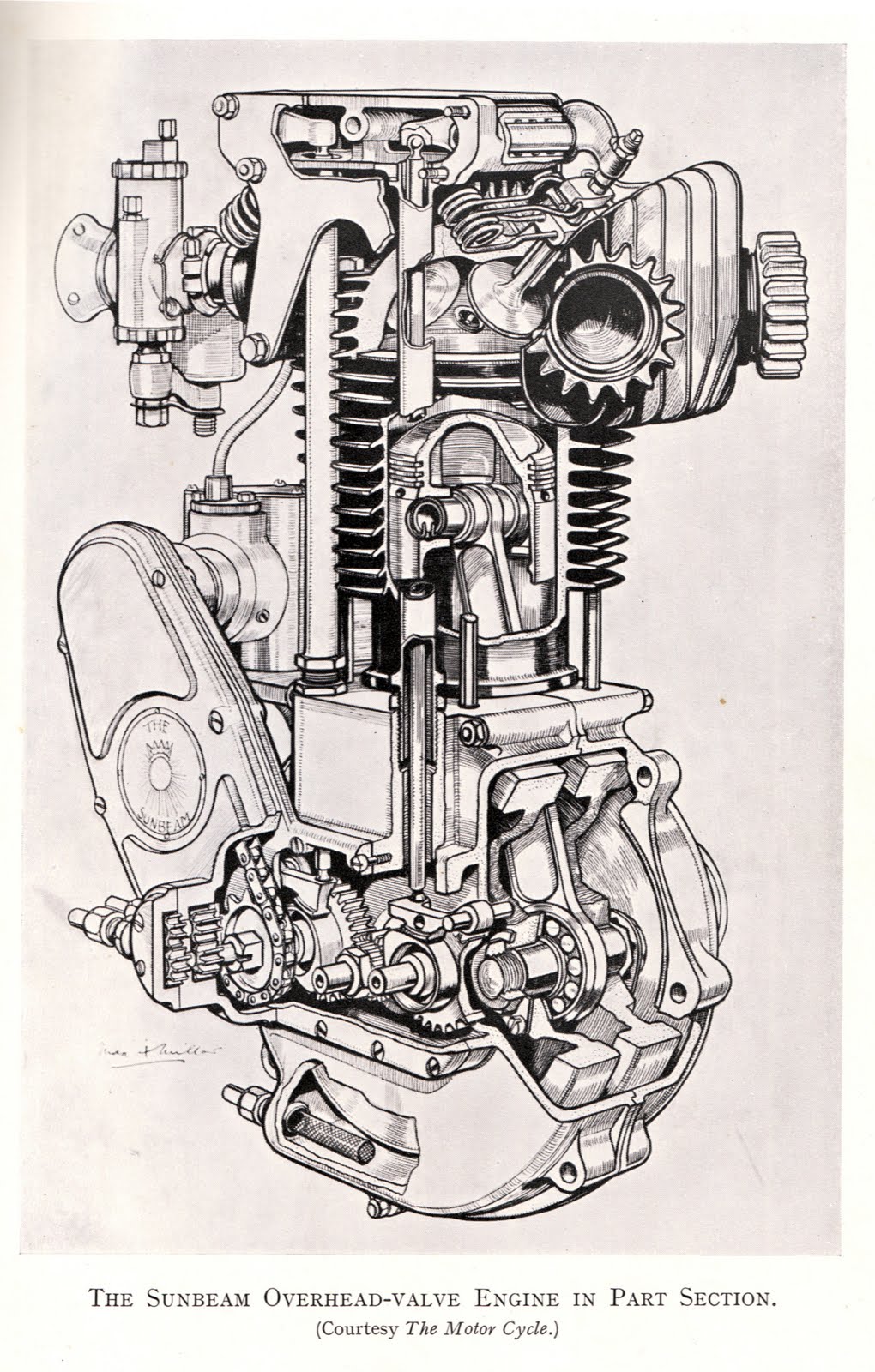 I’m a big fan of the old Sunbeams, my grandfather rode one and used to regale us with tales of the carburettor occasionally spewing out flames and setting his trousers on fire. 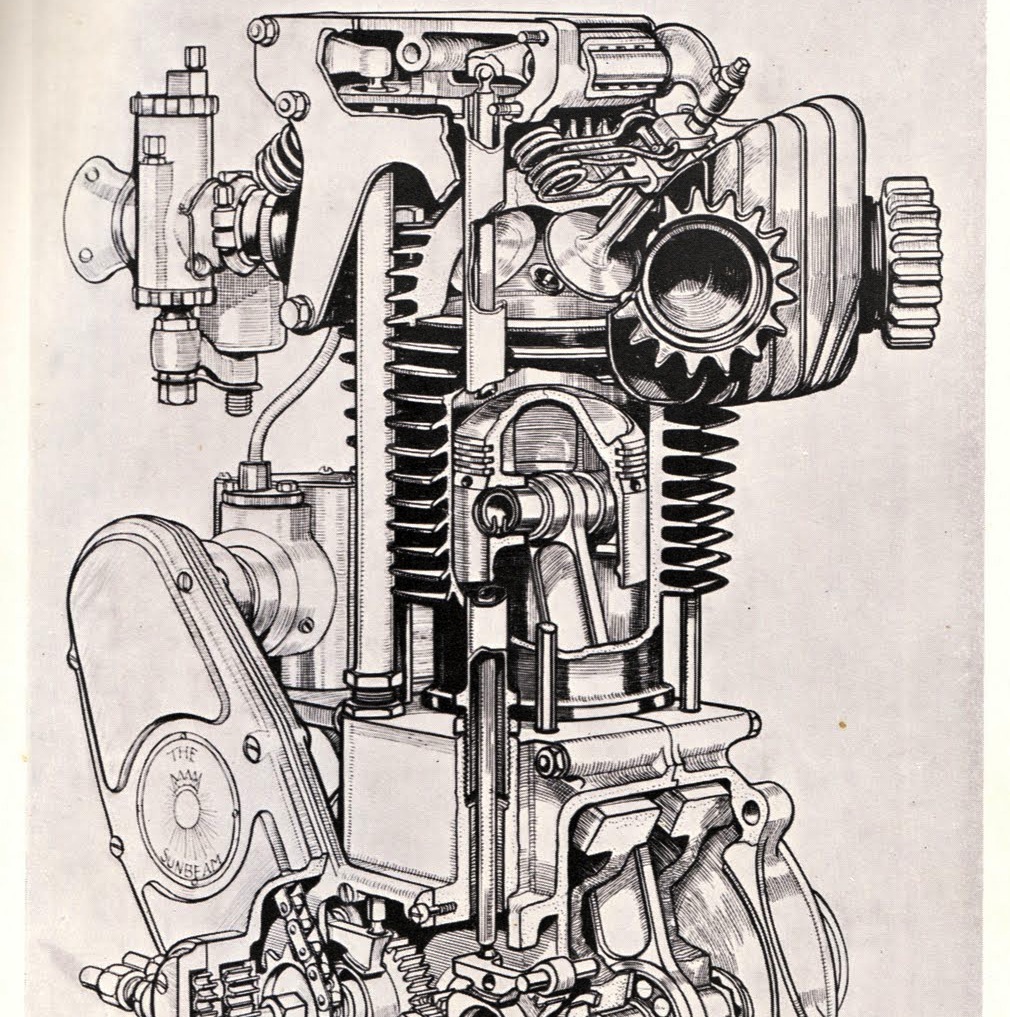