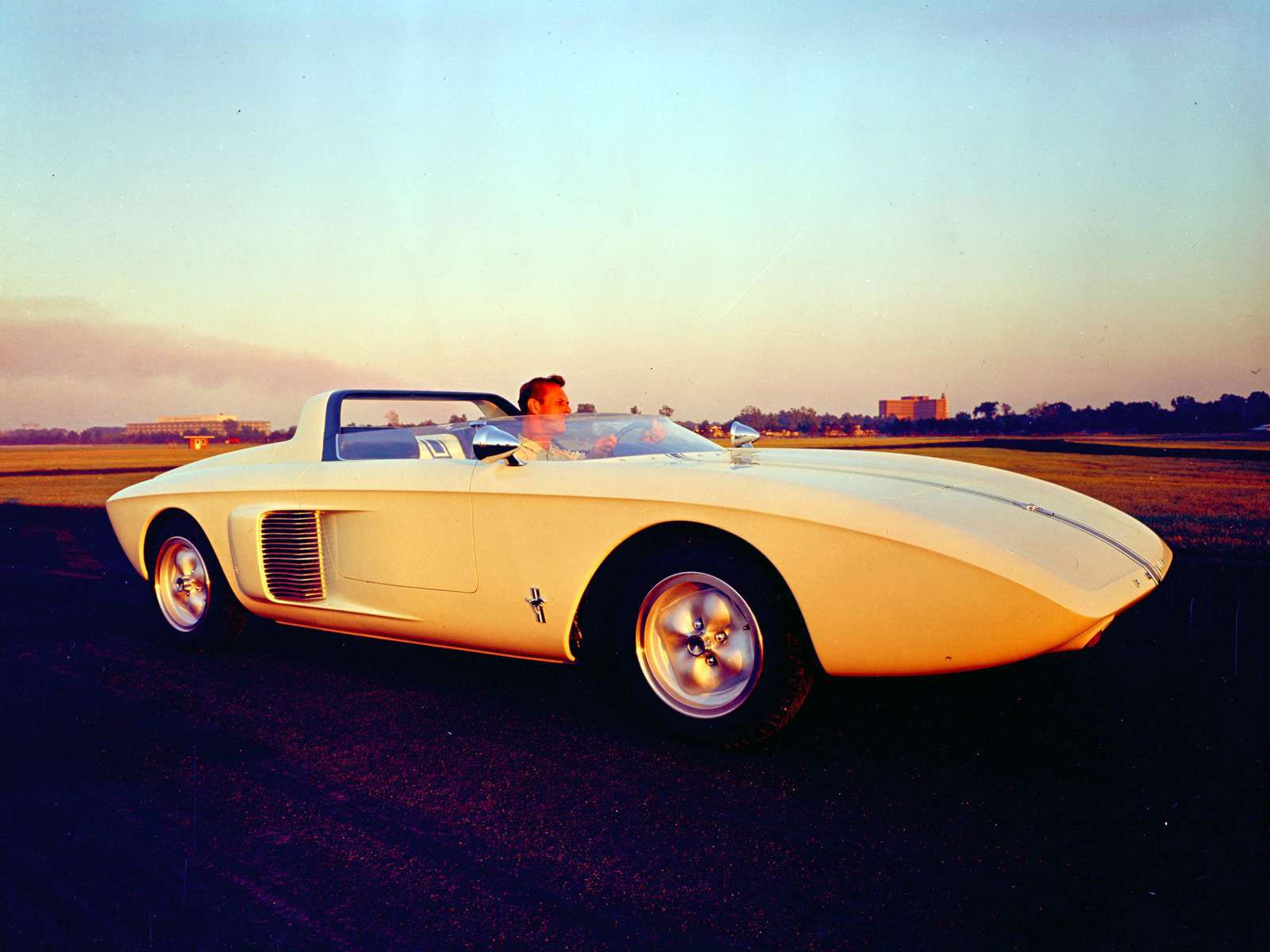 The Ford Mustang is one of the most venerable muscle cars in American history, the story of how the car came to be is an interesting one, many people don’t know that the modern Mustang is a direct descendant of the second Mustang prototype. The first prototype, called the Ford Mustang I, was deemed too extreme for mass-production and after the initial two were made the project was mothballed.

Muscle cars are known as front engined V8s with swooping roof-lines and gregarious cornering abilities. If the Ford Mustang I Prototype had seen the green light for production things would have turned out very differently. In October 1962, when the Mustang I debuted at the United States Grand Prix in Watkins Glen, New York, the test driver and Formula One race driver Dan Gurney lapped the circuit using the prototype. His lap times were only slightly off the pace of the Formula 1 race cars. 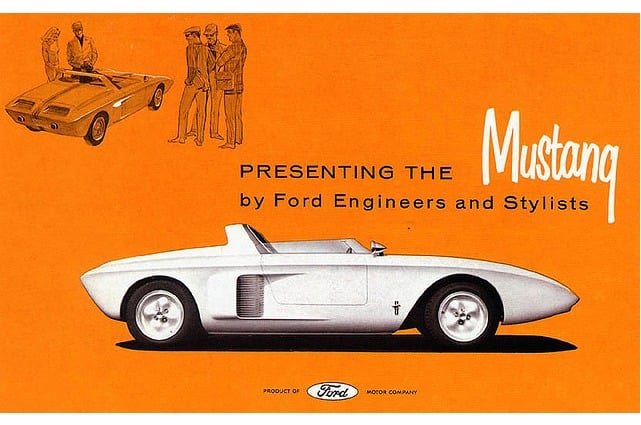 Having been built in just 100 days by Troutman-Barnes of Culver City, California. Using the Ford styling clay and fiberglass body moulds to create a new, hand-fabricated aluminum body over a state-of-the-art space-frame chassis, the company met the extremely tight three-month deadline with just days to spare.

There are a couple of design elements from this early car that made it onto Mustangs right through to the present day, the running horse emblem first appeared on this prototype as did those air-intake vents on the rear portion of each door. The DNA of the forgotten Mustang lives on, although perhaps not as prominently as many would have liked.

The Mustang I Prototype now lives in the Henry Ford Museum, a testament to a forgotten direction that muscle cars could have gone. 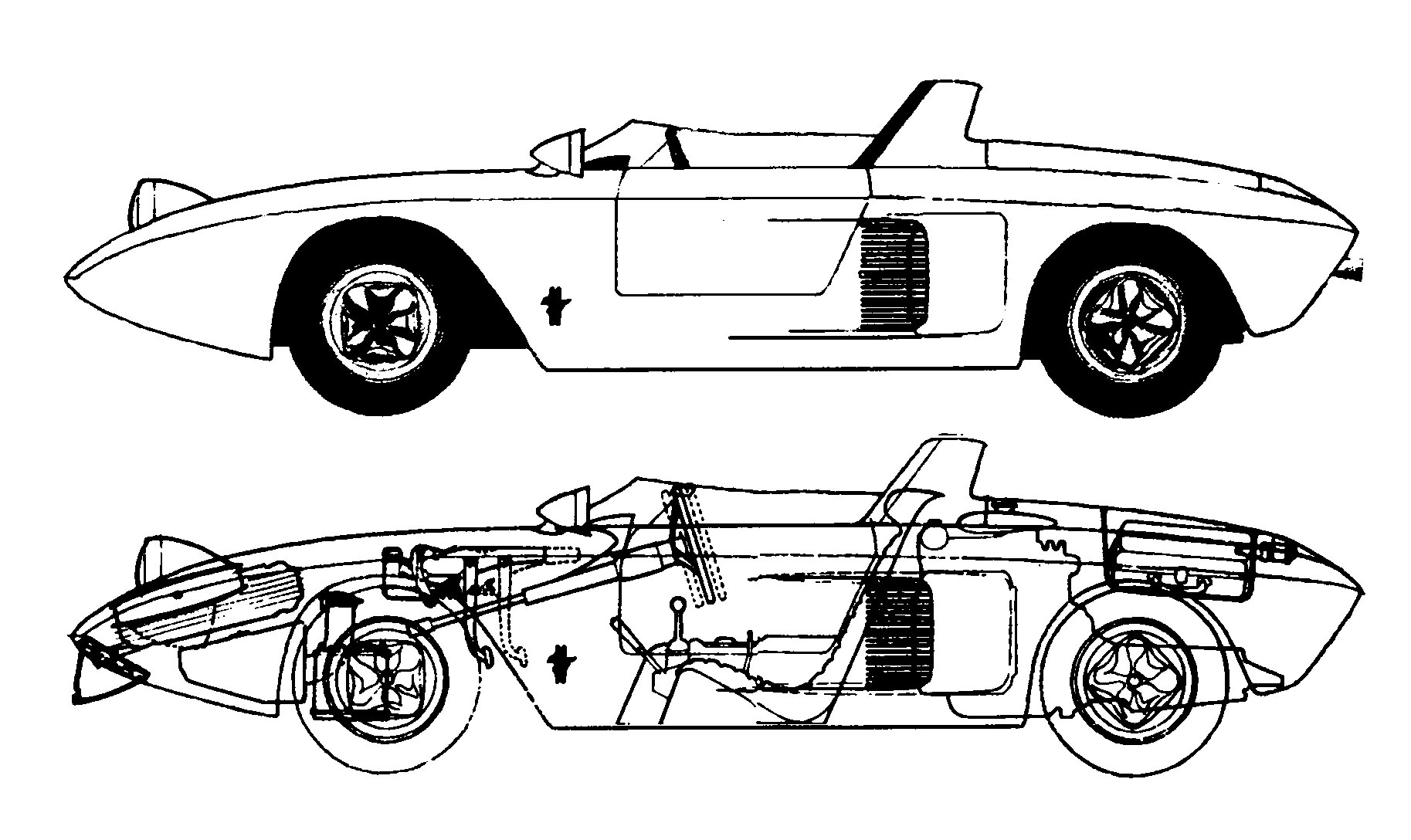 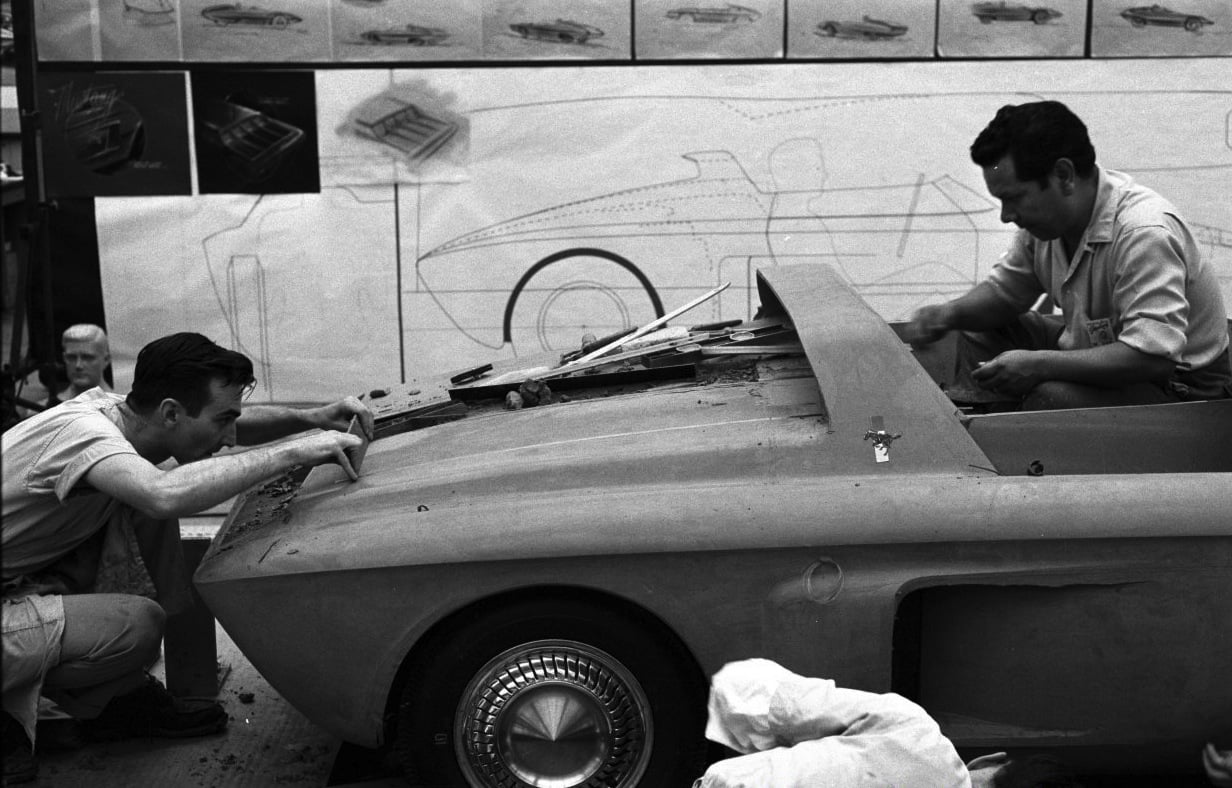 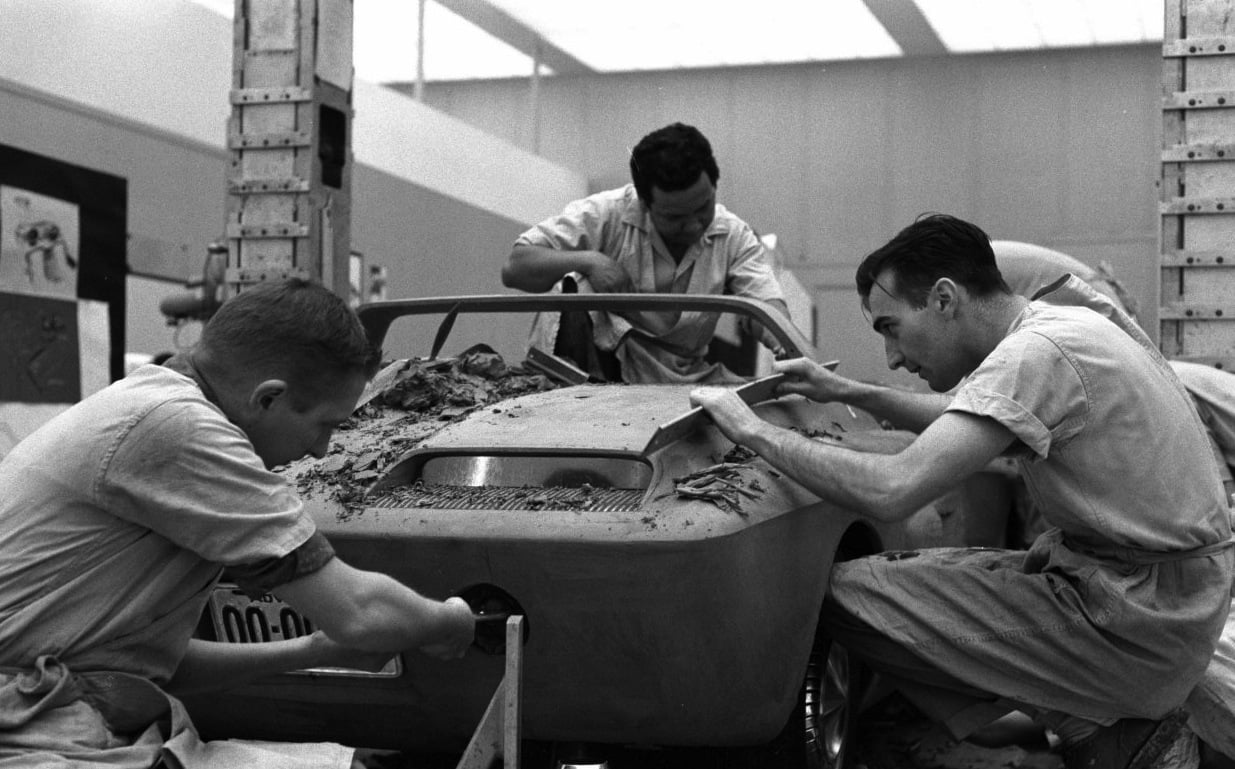 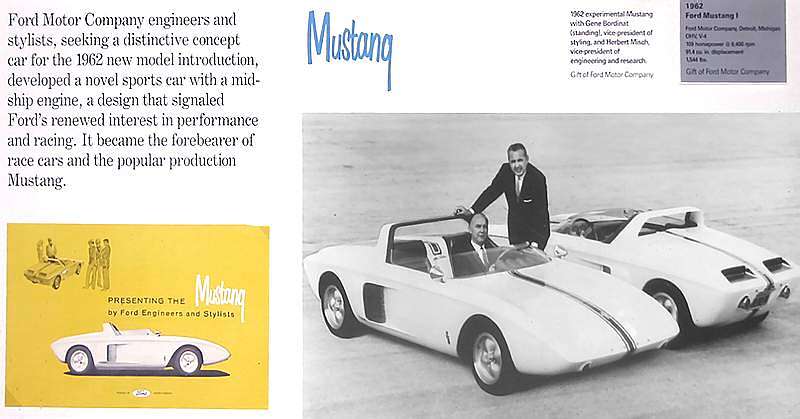 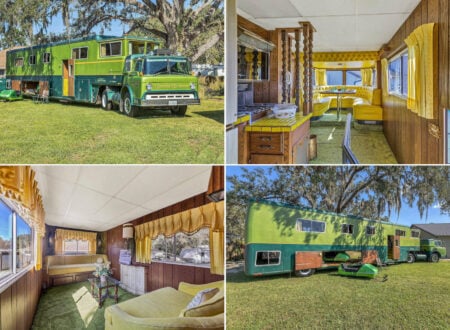 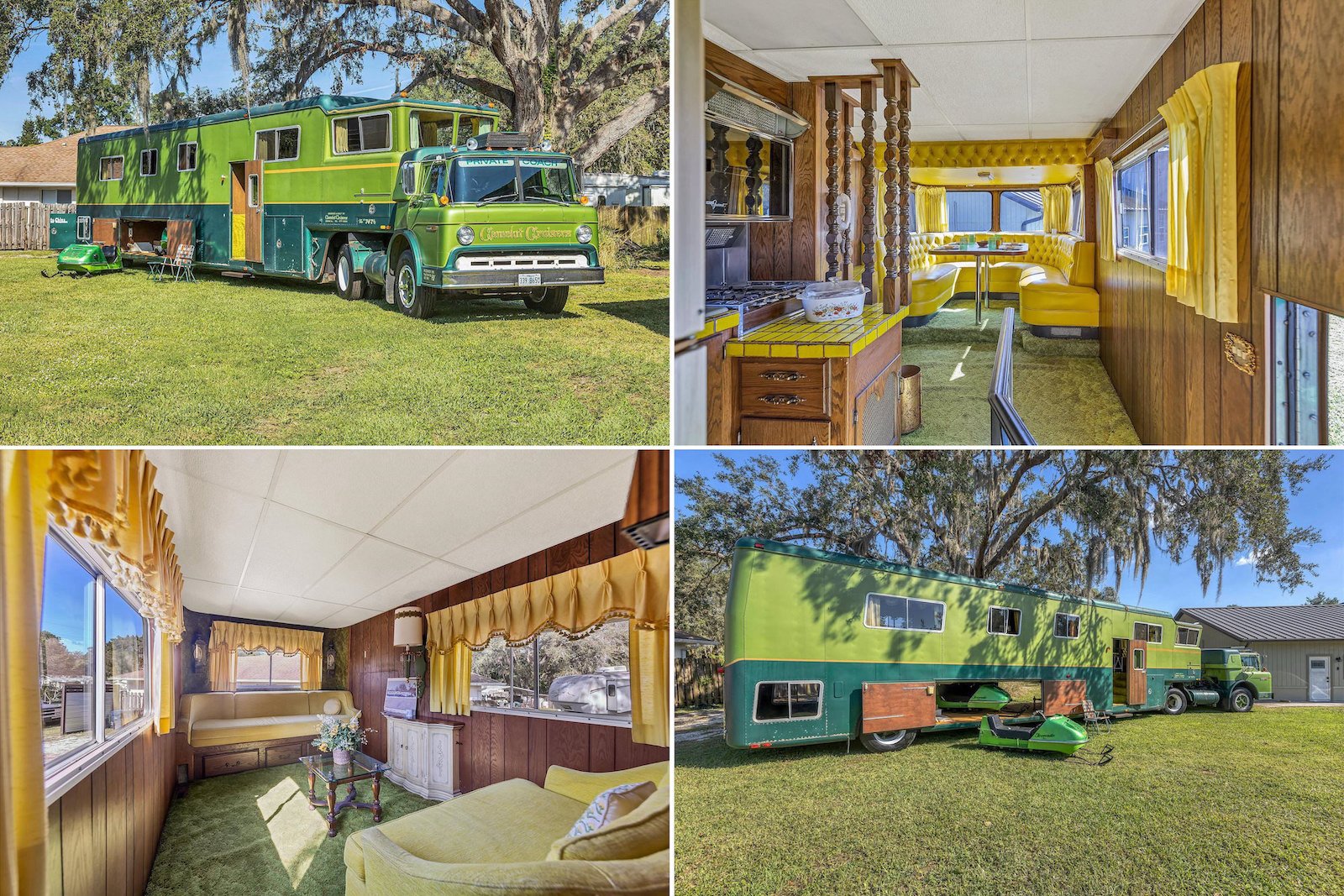