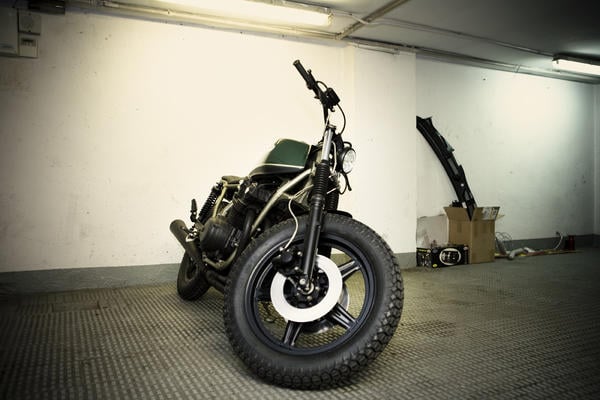 CRD is a boutique motorcycle garage operating out of Spain, short for “Café Racer Dreams” CRD has been fast developing a reputation for turning out beautiful, minimalist and functional bikes with a Spanish flair all of their own.

This particular bike, named “Military Gold”, is based on a 1979 Honda CB750 KZ. CRD’s style tends towards making small changes that radically alter the bike and this build is no exception, after stripping off all the superfluous or innecesaria elements CRD rebuilt the bike to their own specifications including;

The standout features of the build for me are small but noticeable changes like the new, matte-titanium paint work on the frame, the beautifully contoured seat, the open space where the battery box used to be, the clean, un-vented discs on the front (a la Norton Commando) and the Firestone Military tires front and back.

The Military Gold bike is already sold but if you like it, check out Café Racer Dreams here and take a look through their back catalogue. 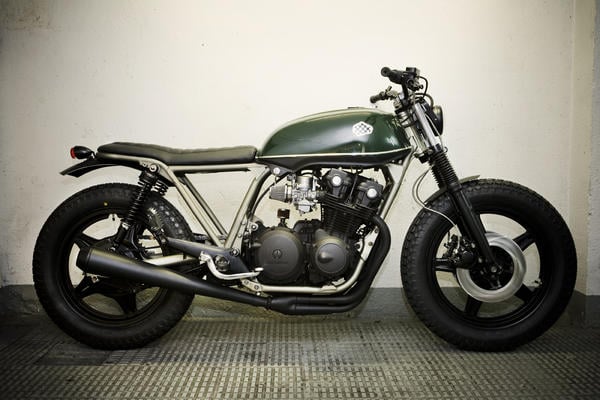 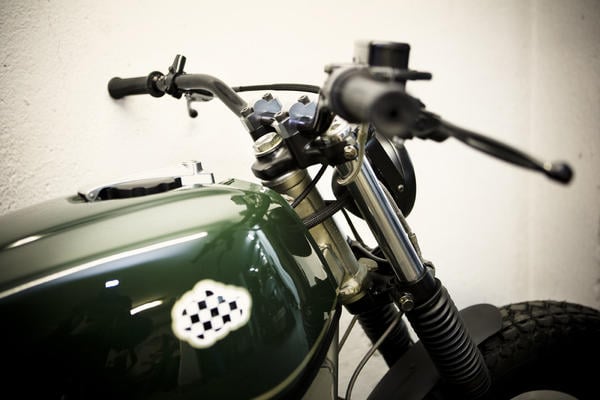 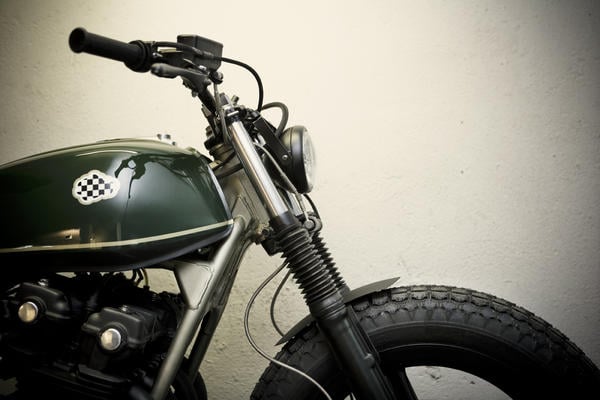 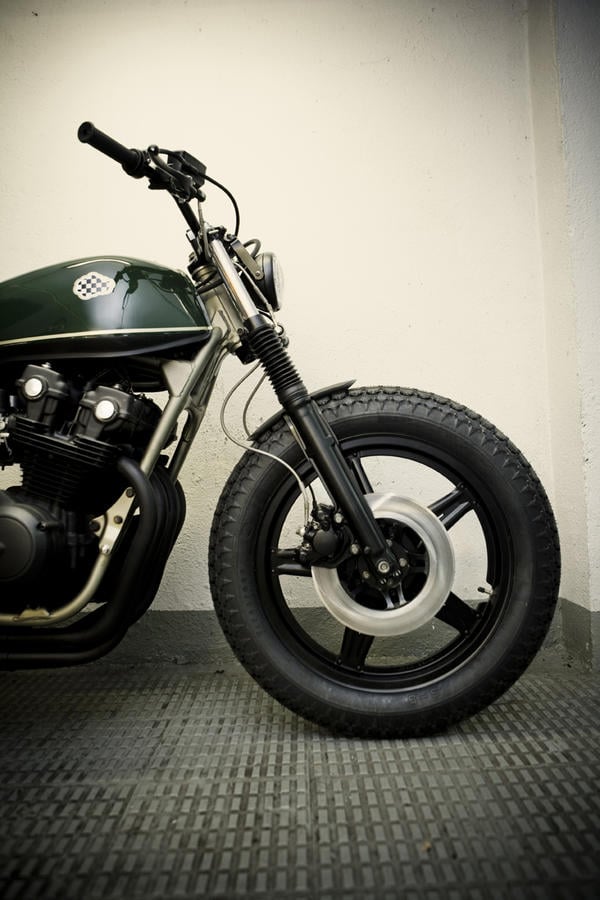 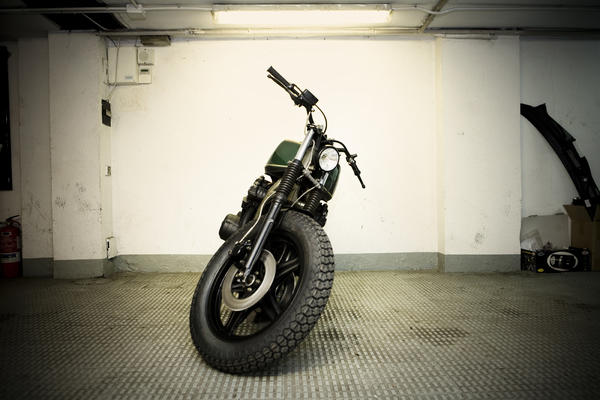 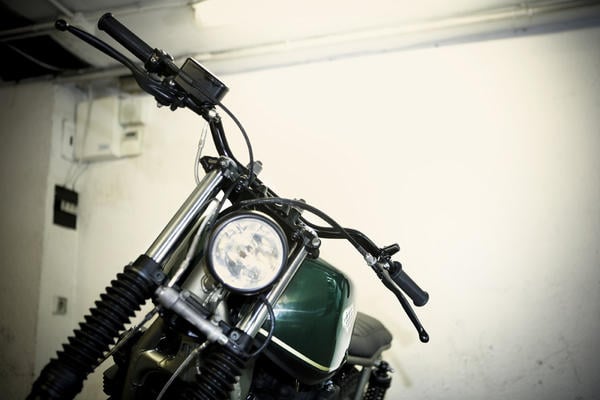 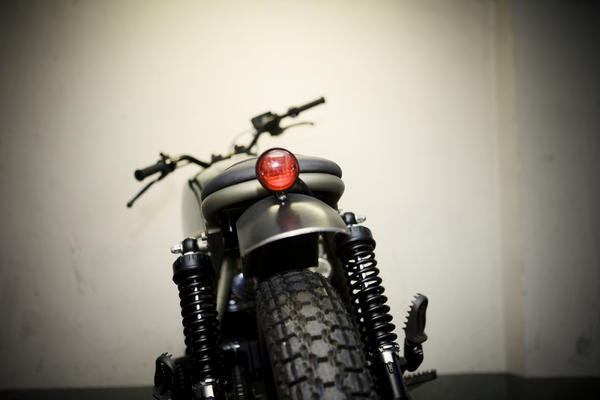 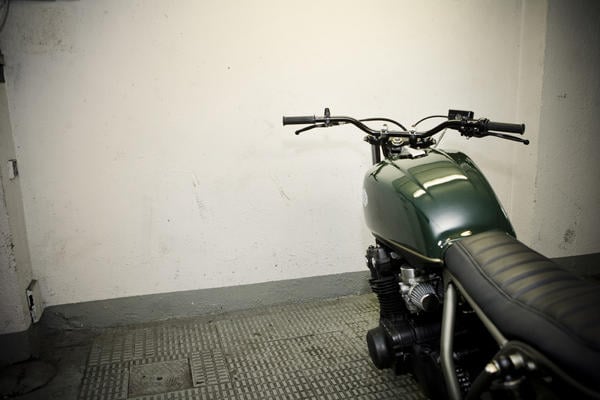 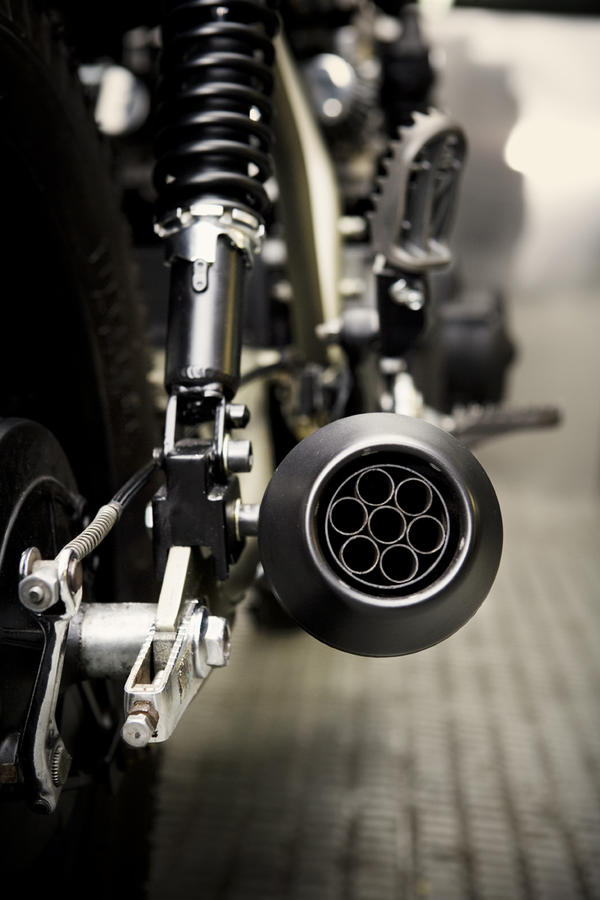 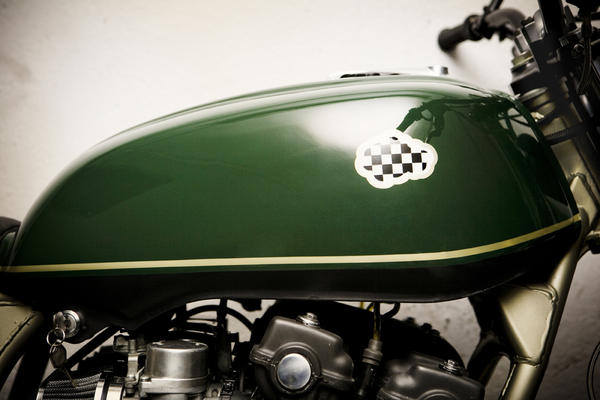 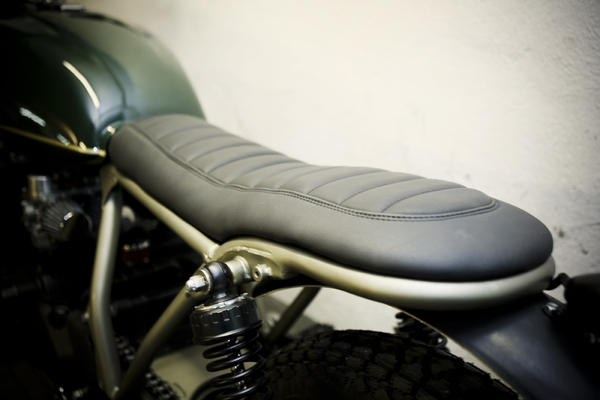 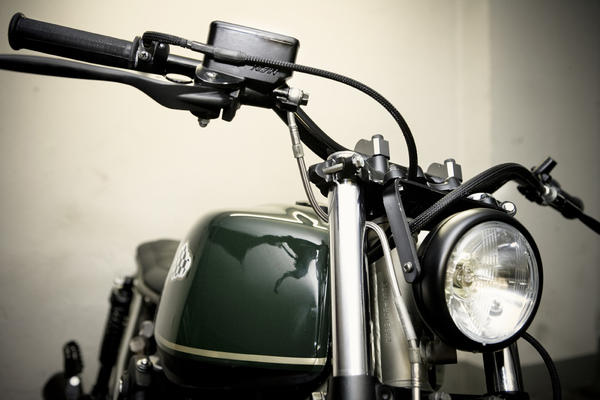