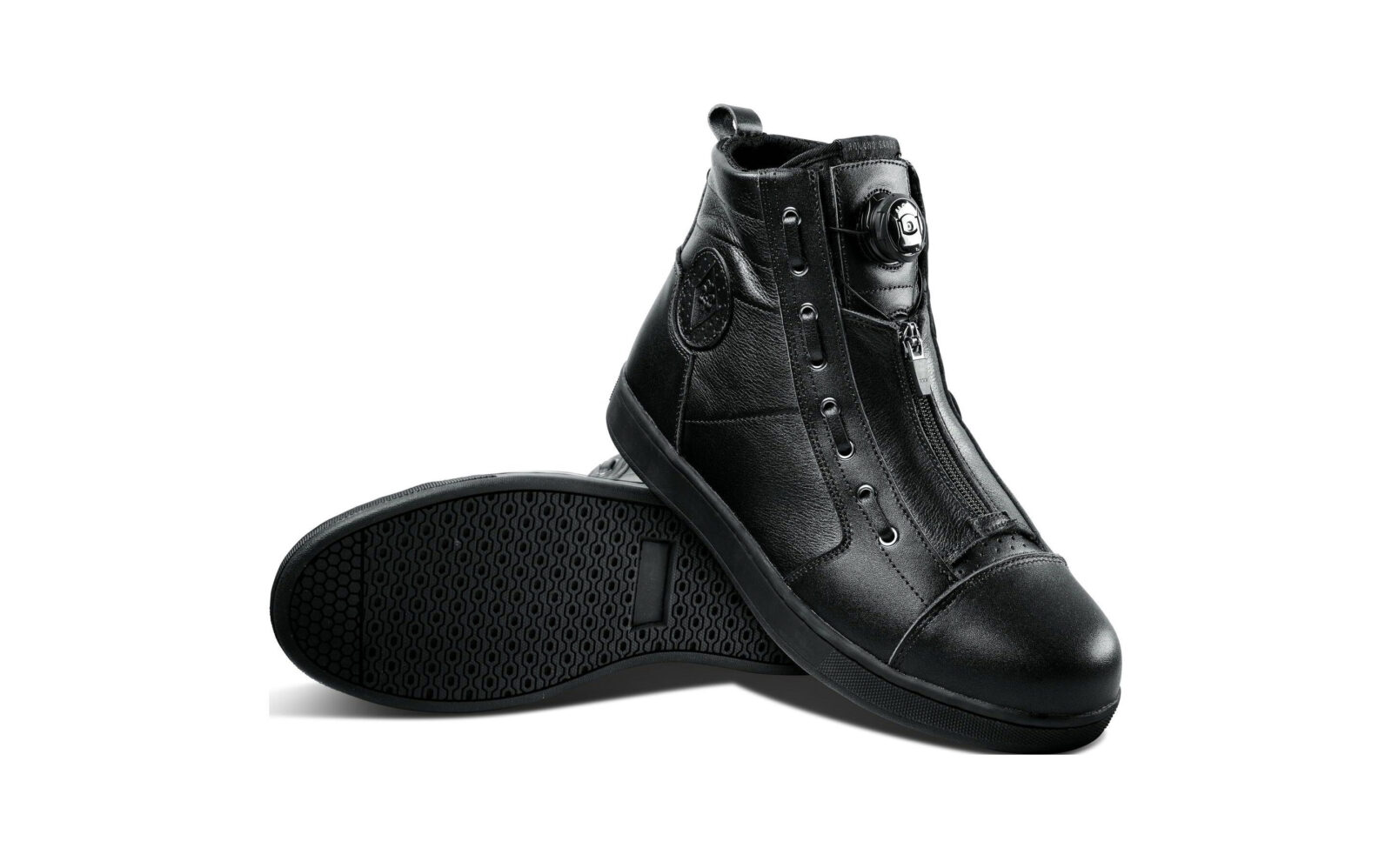 The new Roland Sands [email protected]#K Luck Riding Boot is described by the team at RSD as a motorcycle race boot in disguise. It’s designed to provide excellent protection without leaving you looking like you got lost on a trackday and somehow ended up downtown in your MotoGP-spec clip-clopper boots.

Each boot has a 1.1mm to 1.3mm race-grade leather and it’s equipped with a ratcheting MOZ fit system, a reinforced ankle, and a shank heel and toe.

The ratcheting MOZ fit system uses a rotating disc at the top of the tongue to tighten and loosen the bindings. This system is used in place of laces which can potentially be a hazard on motorcycles if they get stuck in the chain or caught on a footrest.

The Roland Sands [email protected]#K Luck Riding Boot has additional reinforcement at the toe and heel, and a zipper cover over the lower section of the MOZ fit system for additional protection. Roland Sands Design offer the boot in sizes ranging from 8 to 13 US and at the moment the only color on offer is black, but this is by far the most popular color for motorcycle boots so it shouldn’t stop too many people. 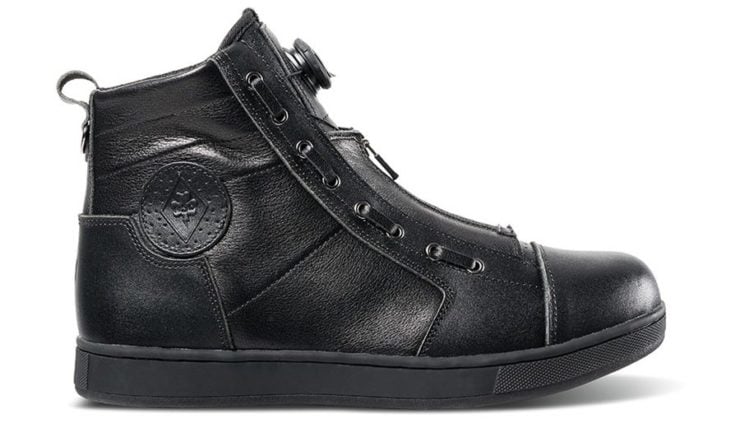 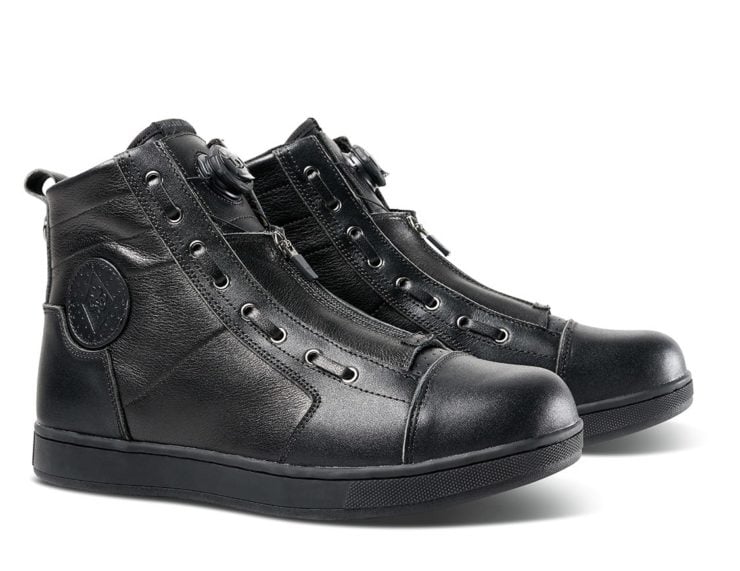 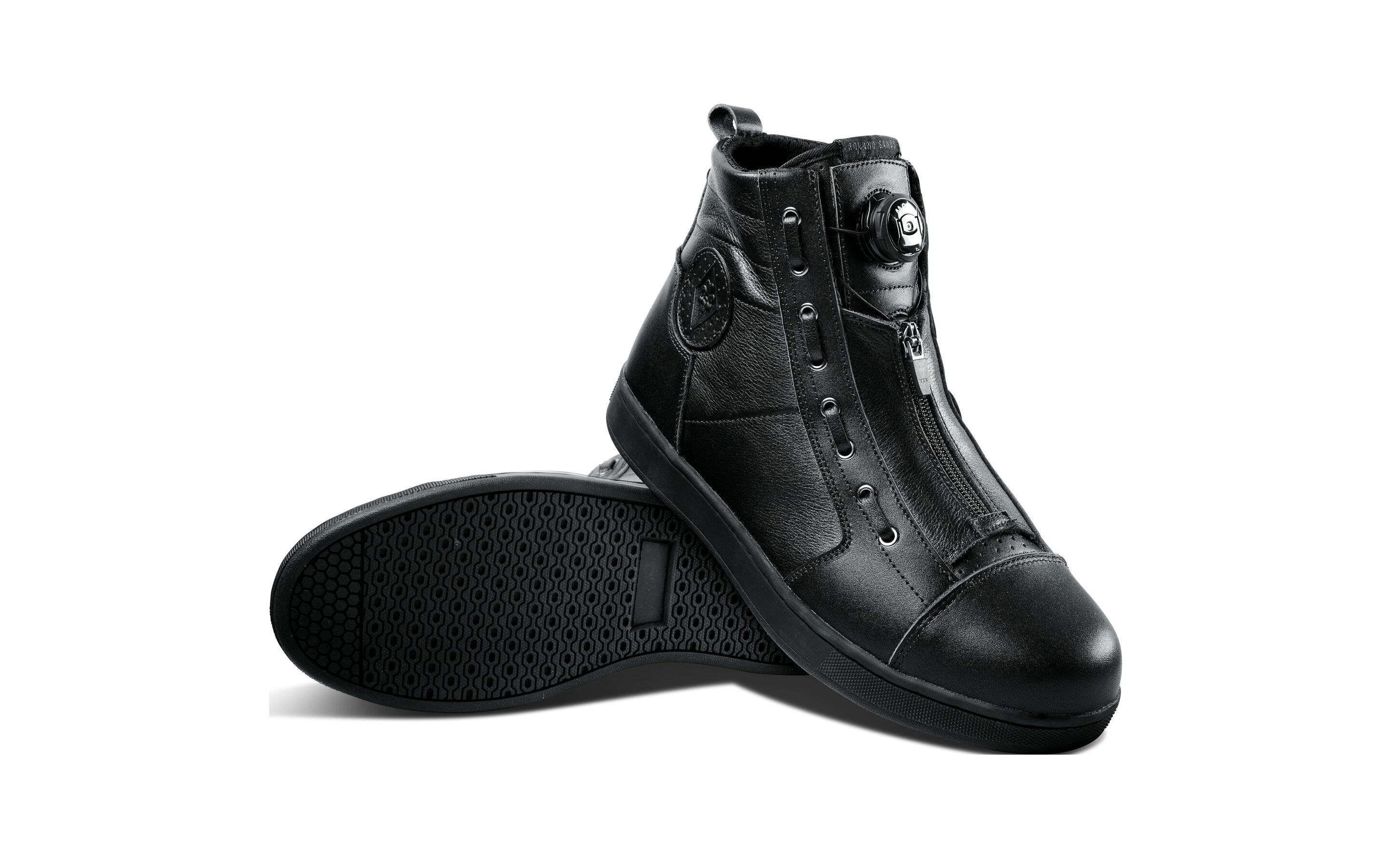 Published by Ben Branch - September 27th 2019
Related Posts
“Big Oly” Is For Sale: The Most Important Racing Bronco In History