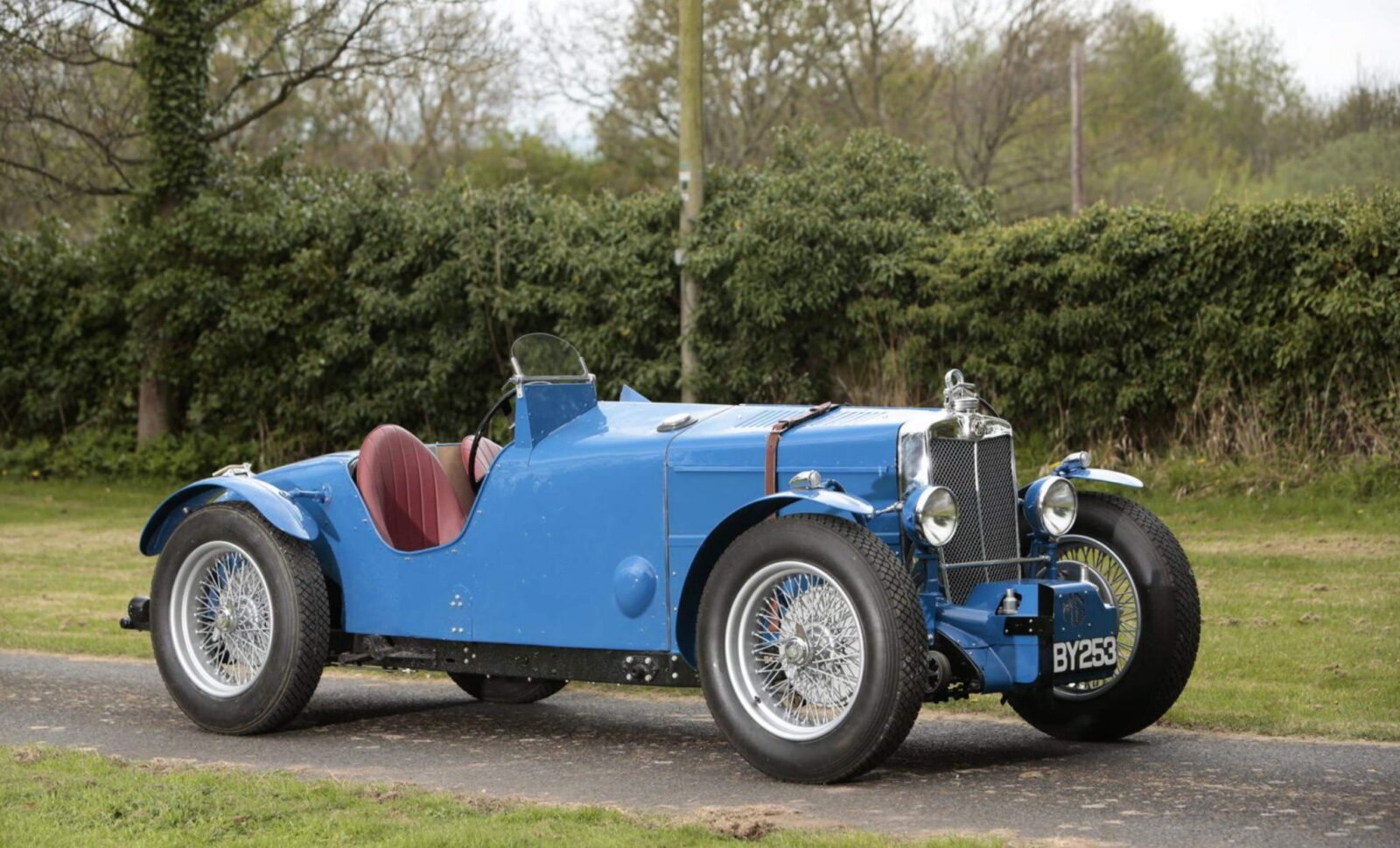 This 1934 MG Magnette ND/NE Racing Special has a fascinating history – it was built and sold to W E C Watkinson, a recognised MG ‘works’ factory driver who had the factory install an NE-specification racing engine. Watkinson raced this car at Brooklands and elsewhere in the United Kingdom before the start of WWII in 1939, the car’s history is a little hazy in the immediately post-war period but by the 1960s it had been bought by long-time MG enthusiast Allan Scott.

‘It is not surprising that with the makers’ knowledge of racing… it should be capable of giving as high a speed as 80mph. What comes as a revelation is the ease with which on Brooklands that speed is reached and held. The rev needle hovering between the 5,000 and 5,500 marks, the whole mechanism feeling as one, and with no sense of adventure attached to such speeds.’

These early, open-wheeled MGs are the embodiment of the British roadster and they were directly responsible for the surge in demand for lightweight British sportscars by former US servicemen, who had discovered the cars in the UK then returned home and demanded lighter, more sporty cars from local manufacturers.

The beautifully restored car you see here is due to be auctioned off today (the 6th of September 2014) by Bonhams, its estimated value is between £50,000 to £60,000, which is a bargain for a car with a history like this. If you’d like to read more about it or register to make a last-minute bid, you can click here to visit Bonhams. 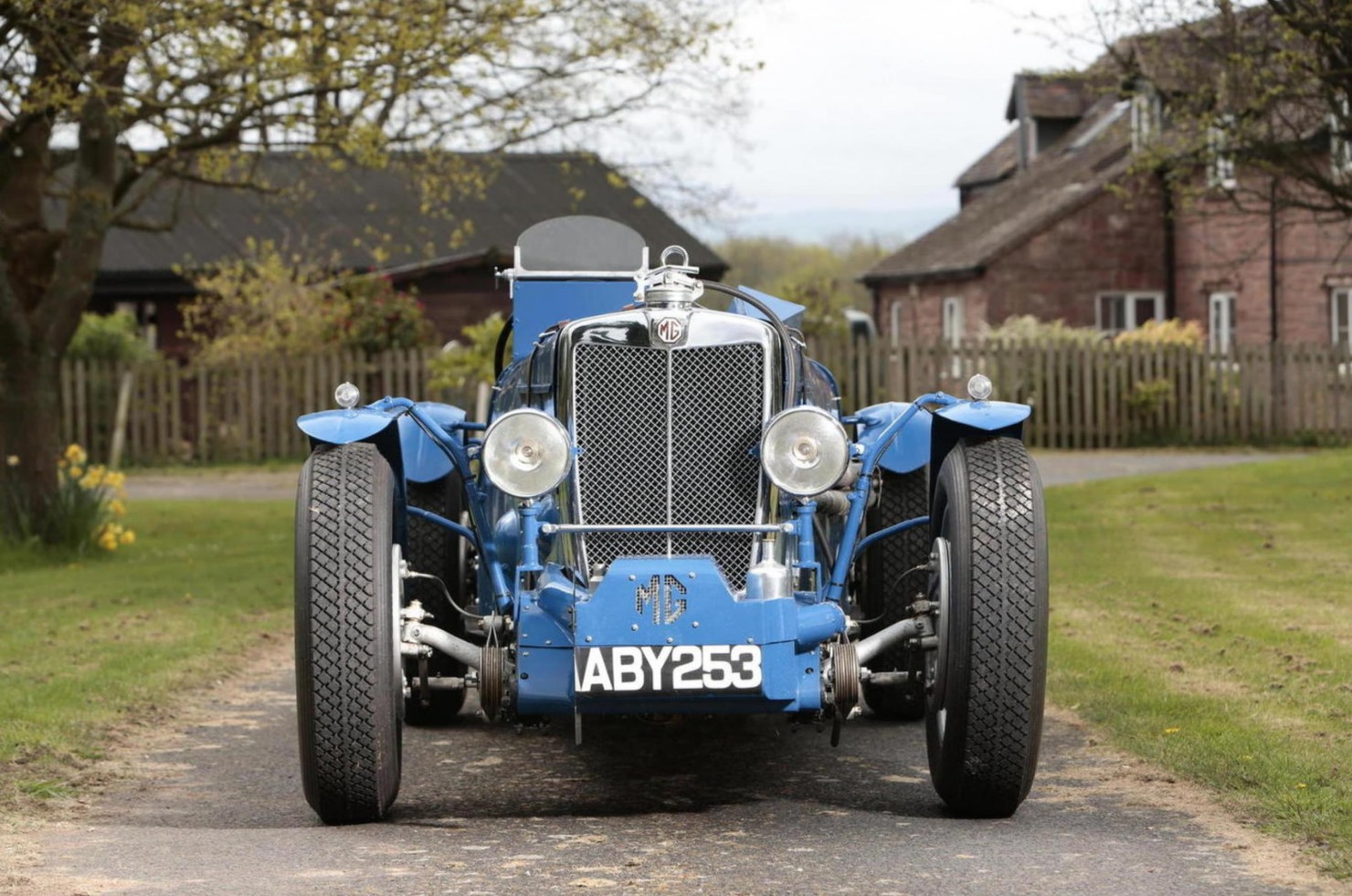 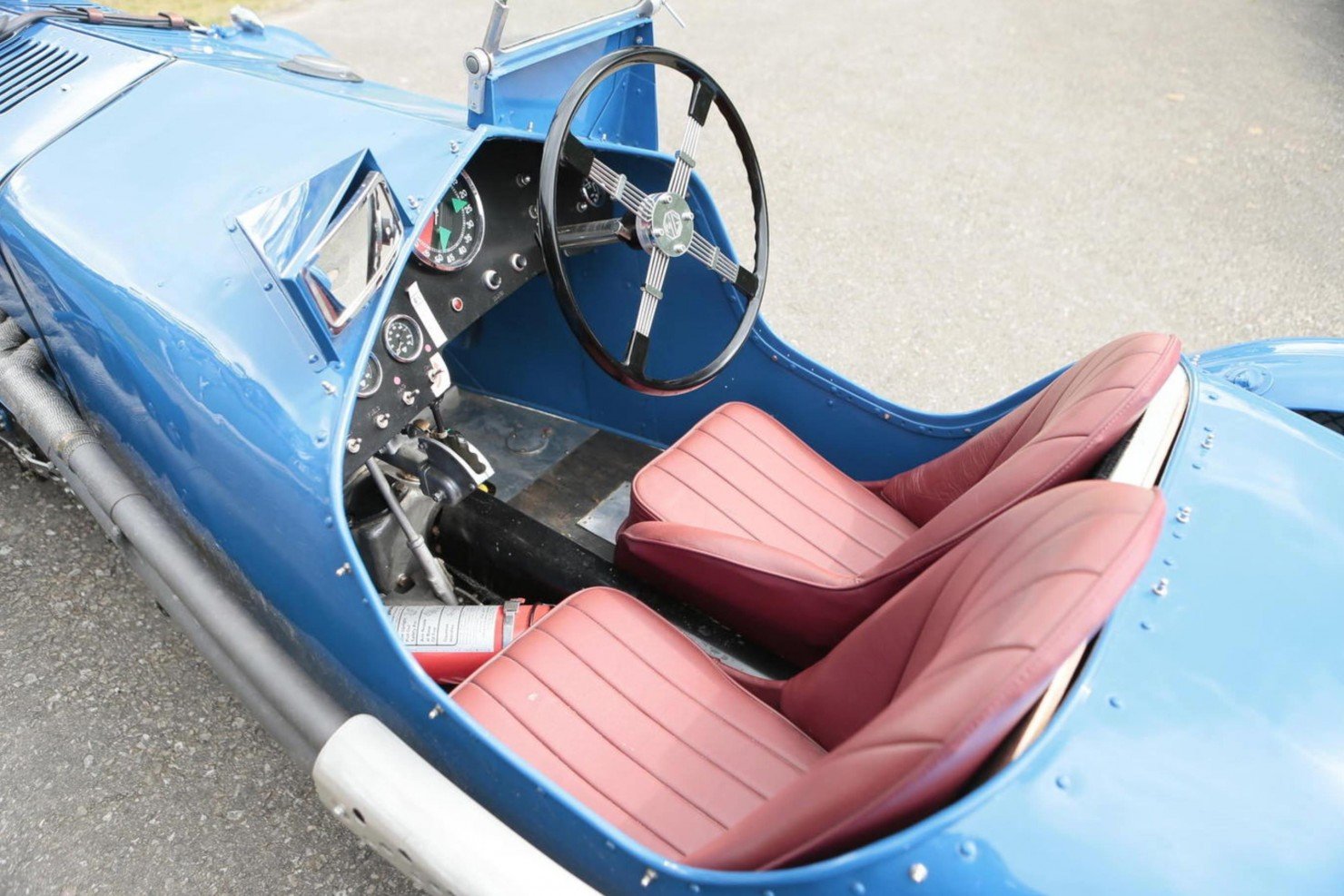 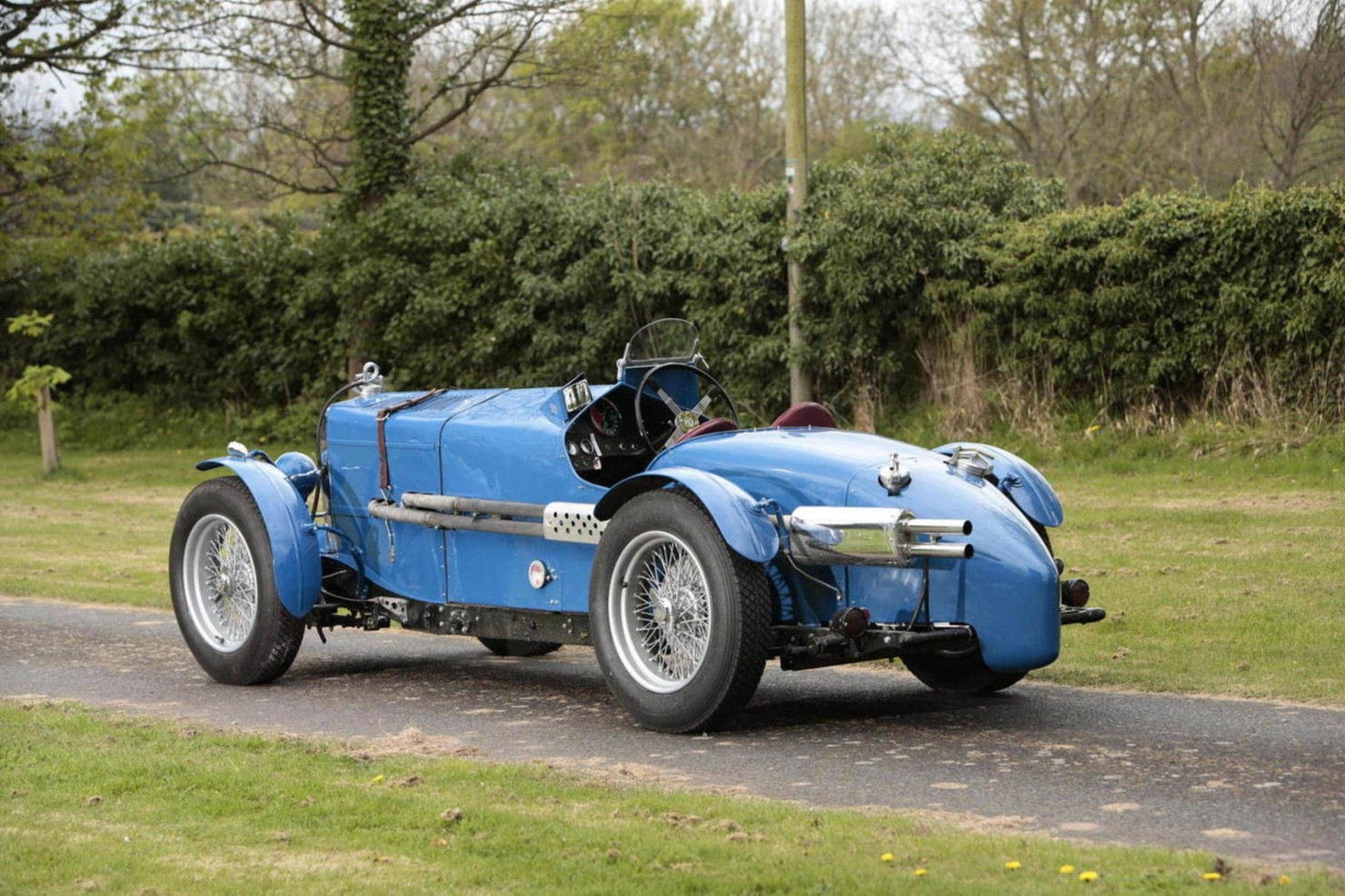 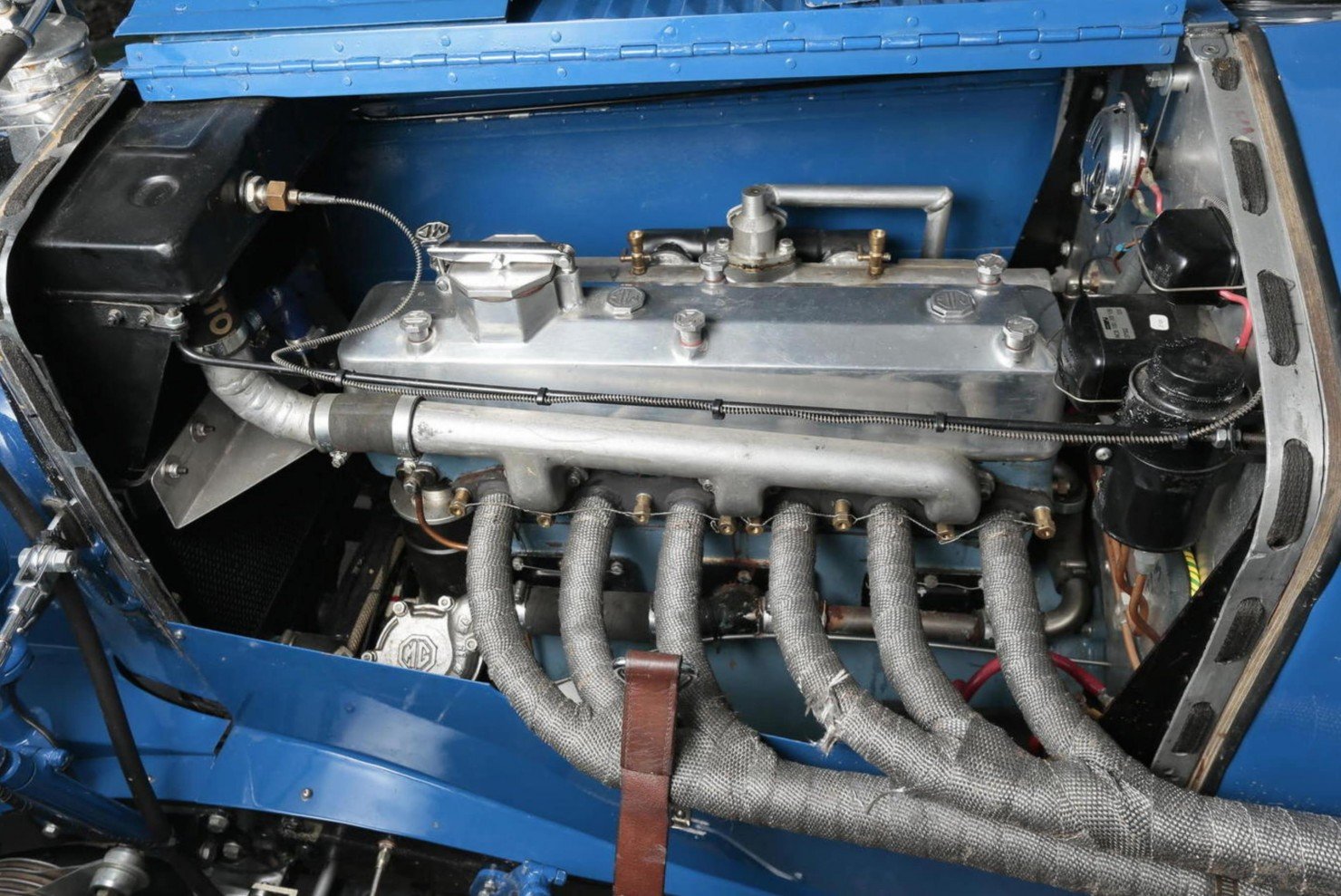 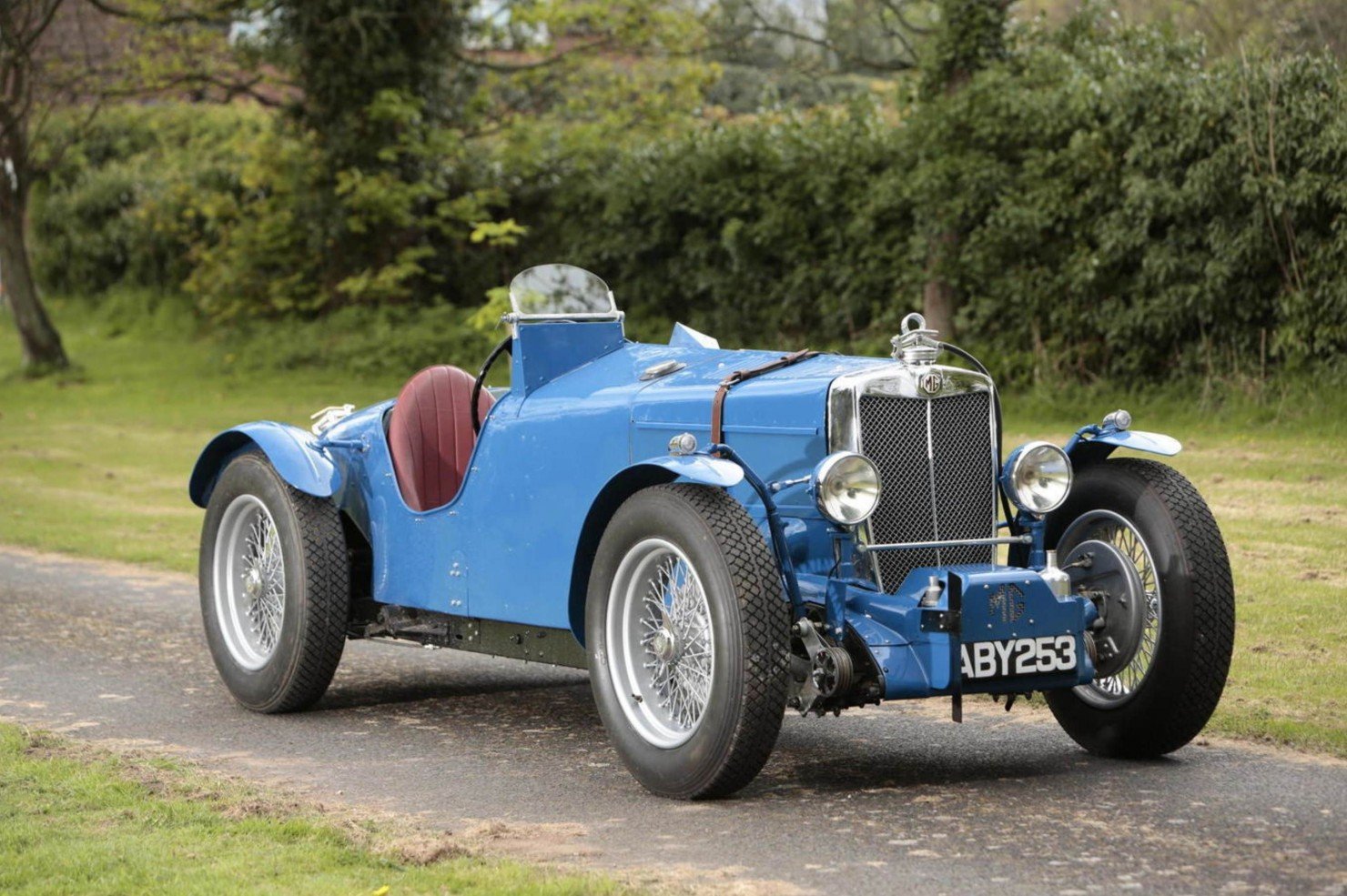 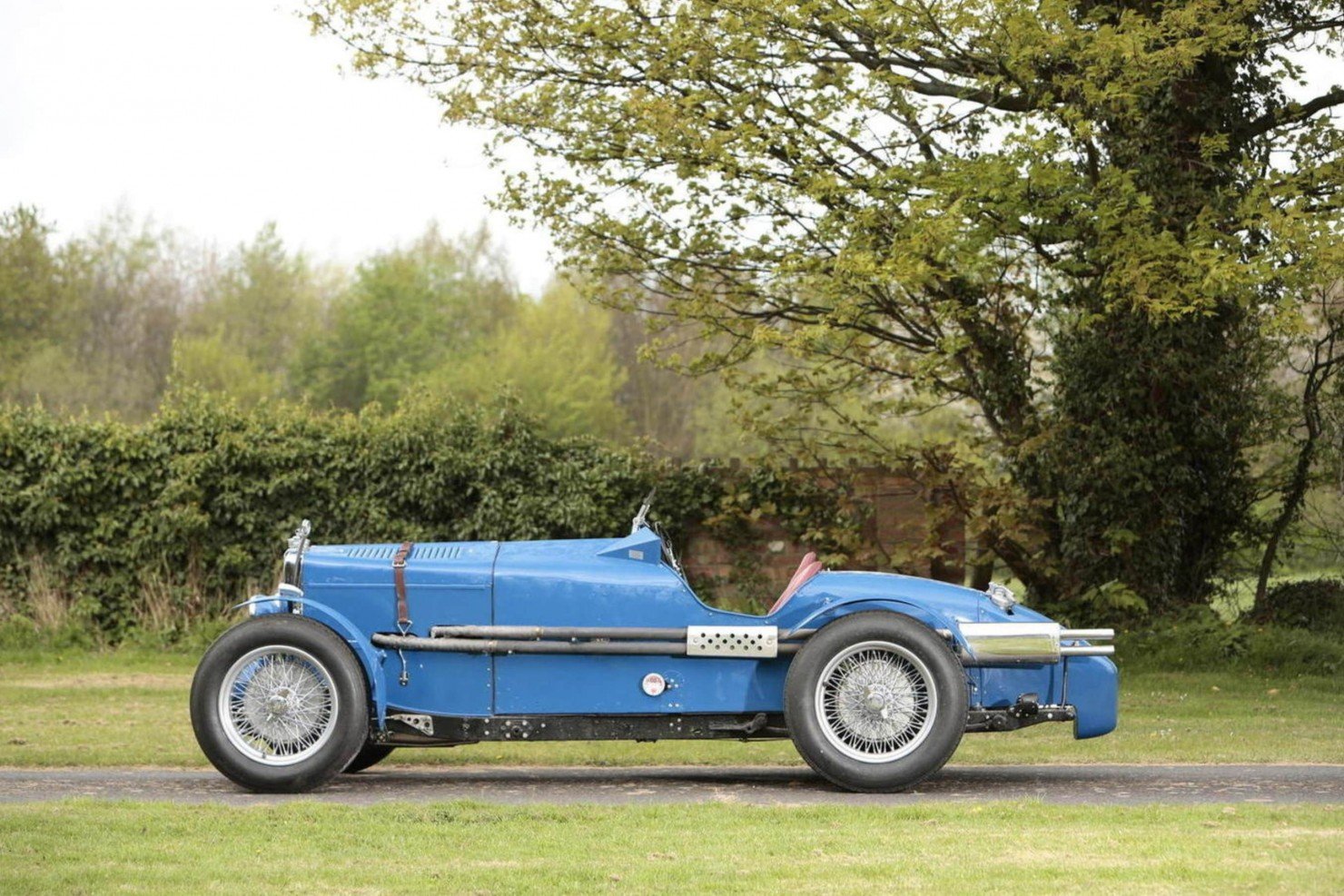 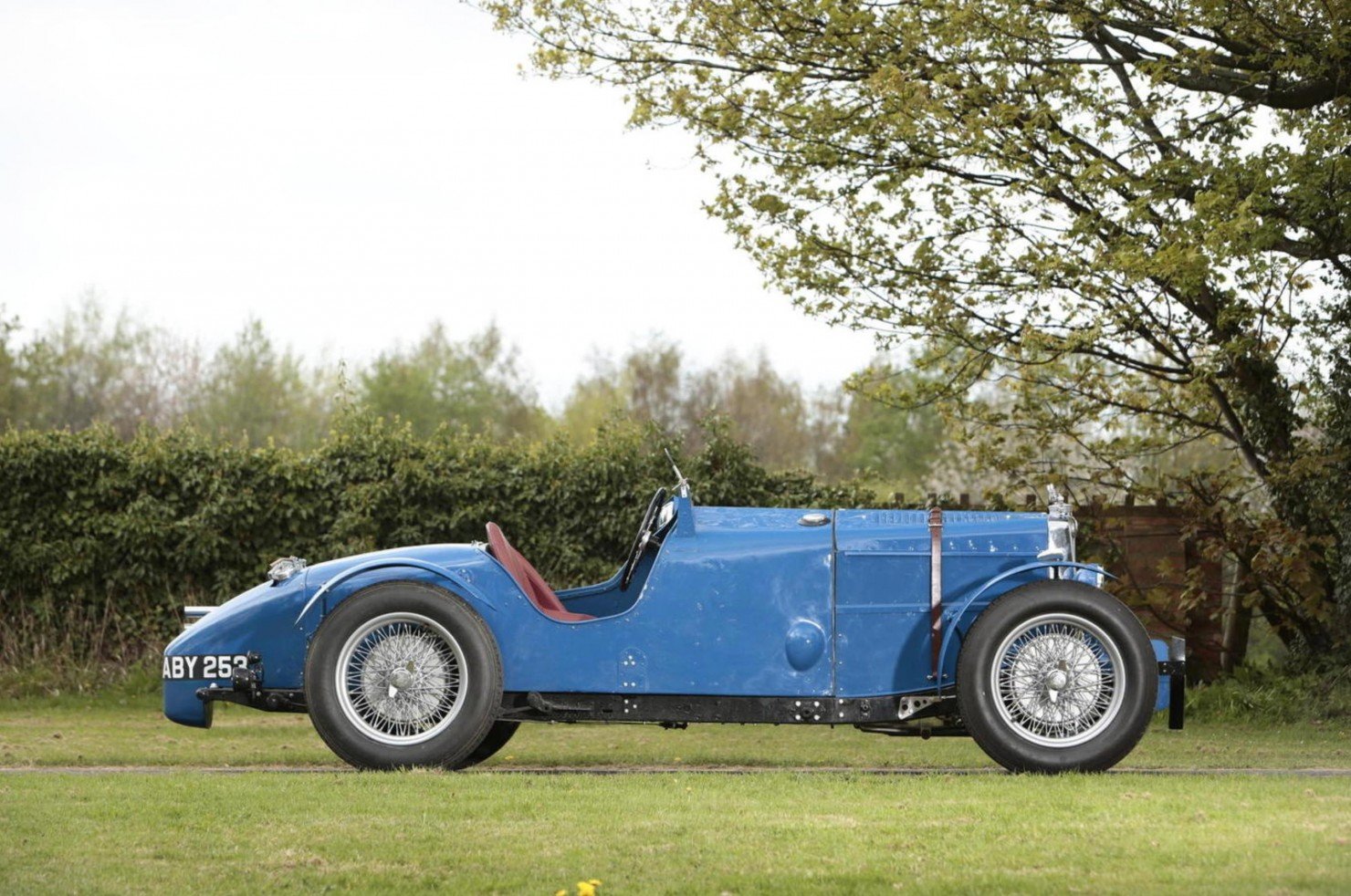 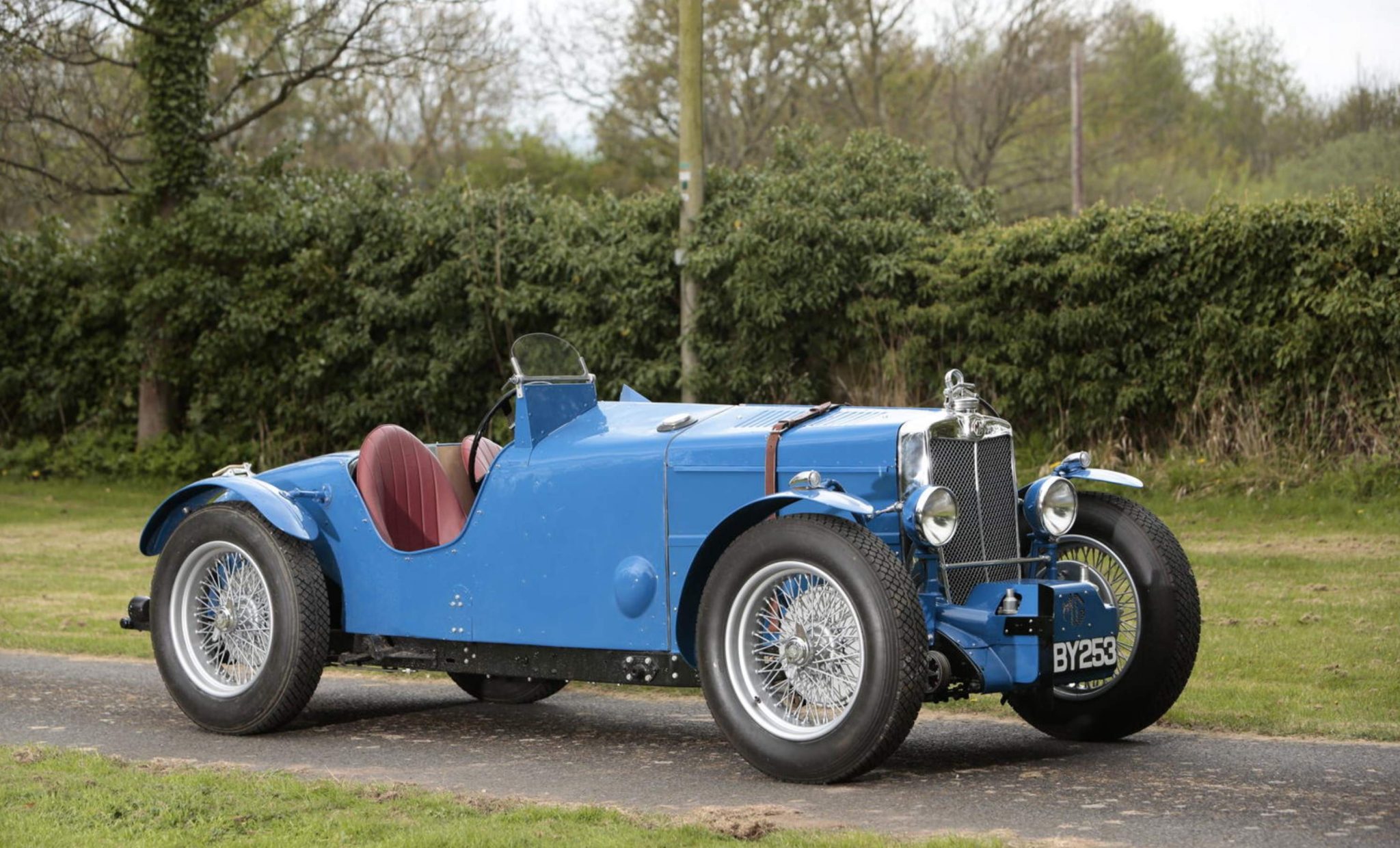