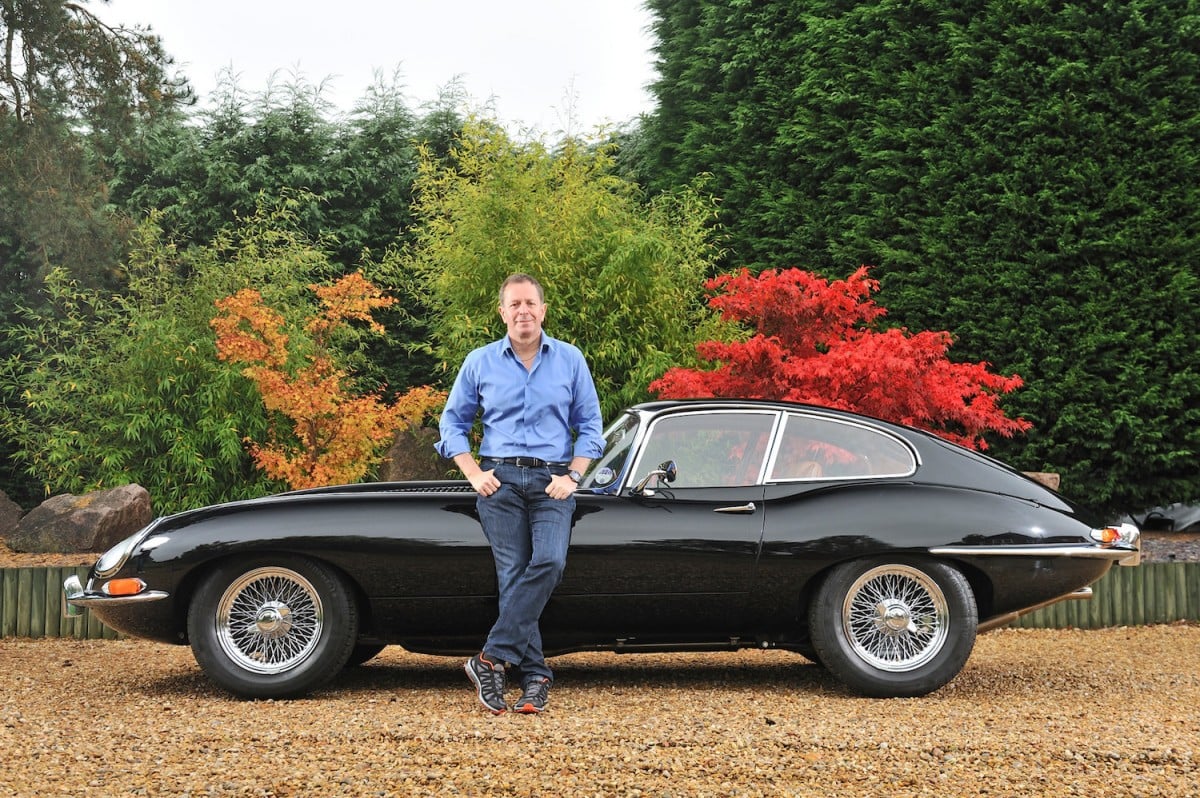 For those of you who watch Formula 1, Martin Brundle needs no introduction. The former Formula 1 driver is now the lead commentator on Sky Sports, remarkably his commentating career began 17 years ago beside the legendary Murray Walker on ITV Sport in 1997.

Skip forward to 2014 and Brundle is now the only commentator any serious Formula 1 fan wants to listen to, an untold number of people outside of Britain (and the reach of Sky Sports) clamour to find any online stream they can of his coverage – only resorting to using their local commentators when absolutely necessary.

What many of Brundle’s current fans don’t know is that he entered Formula 1 as a driver in 1984 – the same year as Ayrton Senna. The two men had battled it out in Formula 3 during the 1983 season with Ayrton only winning the championship on the last few laps of the last race – Ayrton had great respect for Brundle, which itself is possibly the greatest nod of approval any racing driver from the era could possibly receive. Brundle would go on to win the 1988 World Sportscar Championship with a record points score before taking a swing at endurance racing and winning the 1990 24 Hours of Le Mans race for Jaguar. 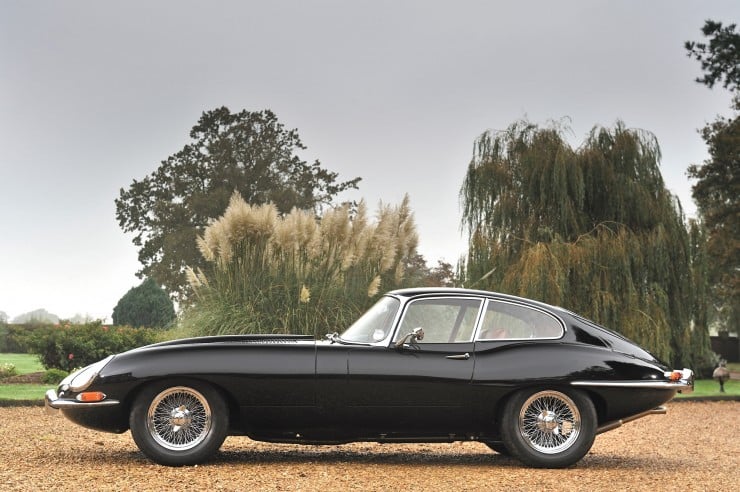 When it comes to his own personal cars, Martin has owned a slew of classics that many would kill for, including 2 of my personal favourites – the Ferrari F355 and the E-Type Jaguar. In fact he’s owned 2 E-Types, a Series III V12 Roadster and a Series I Coupe. He impulse bought the Series III on sight, something that many of us would have done years ago if we had the money and the opportunity. Years later he decided that the convertible was a little too exposed – probably because he has one of the most famous faces in Britain, and so he approached the team at Eagle to build him a Series I Coupe.

As with all Eagle E-Types Brundle’s coupe would be a tweaked, improved car that would be more than capable of rubbing shoulders with modern sports couples – a feat many classic cars genuinely struggle with. The straight-6 was reworked to produce a little over 300hp at the rear wheels, it was fitted with a 5-speed transmission, modified suspension geometry, an entirely new interior and a modern air-conditioning system.

Impressively, Brundle uses either his E-Type, his BMW K1600GT or his helicopter to travel to the Formula 1 races in Europe – in fact, he’s now attended almost half the Grand Prix races that have ever taken place worldwide. 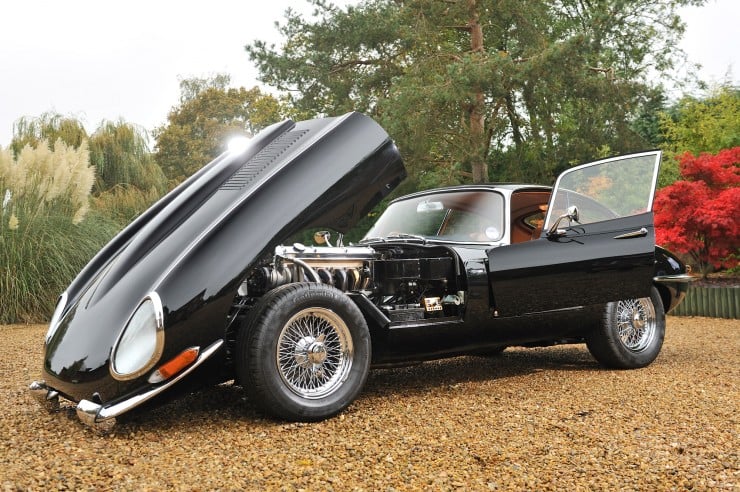 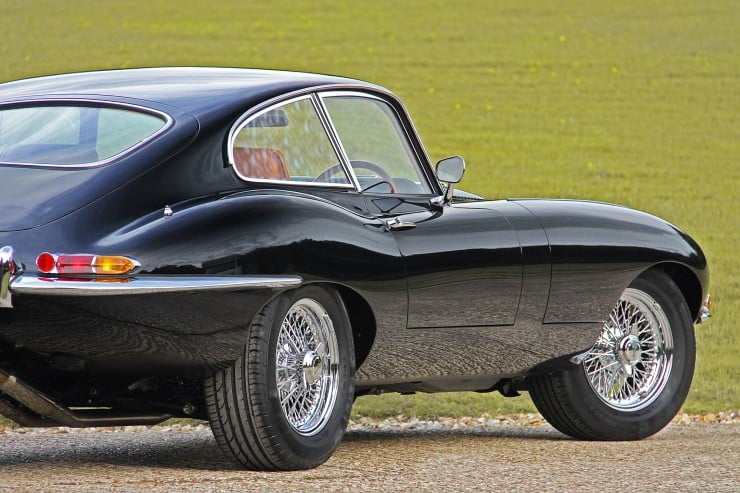 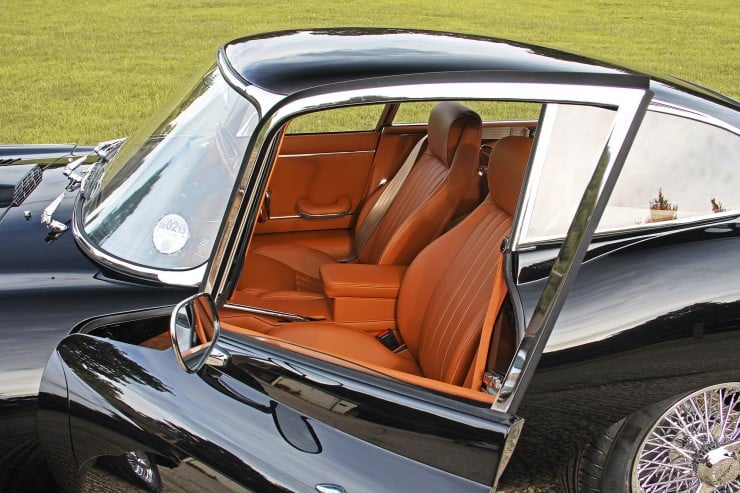 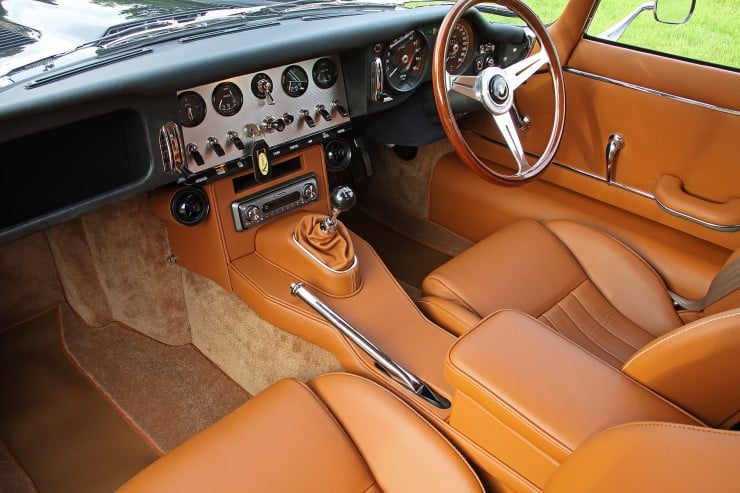 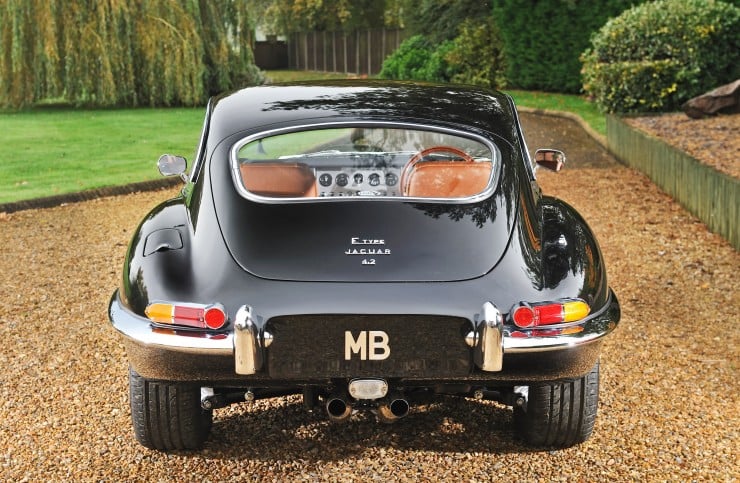 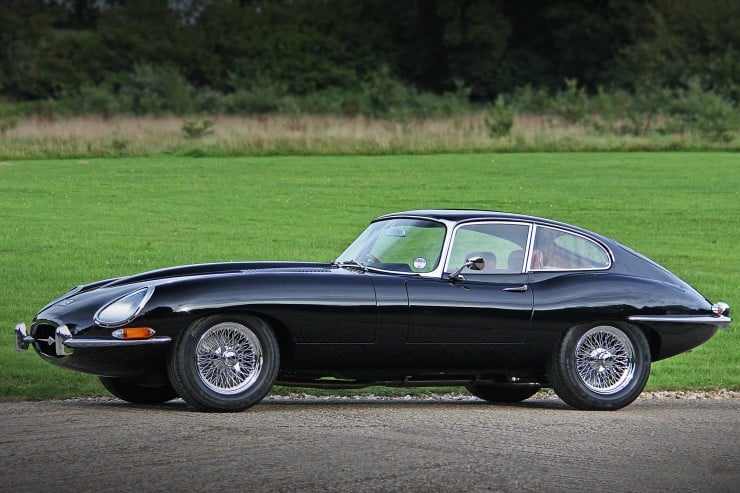 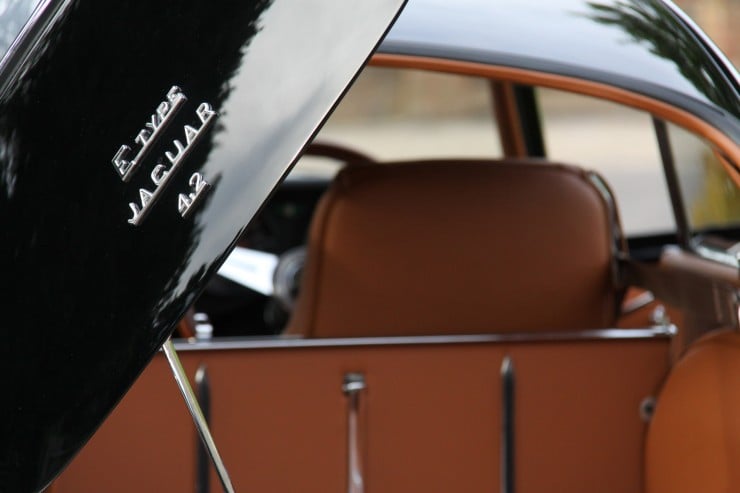 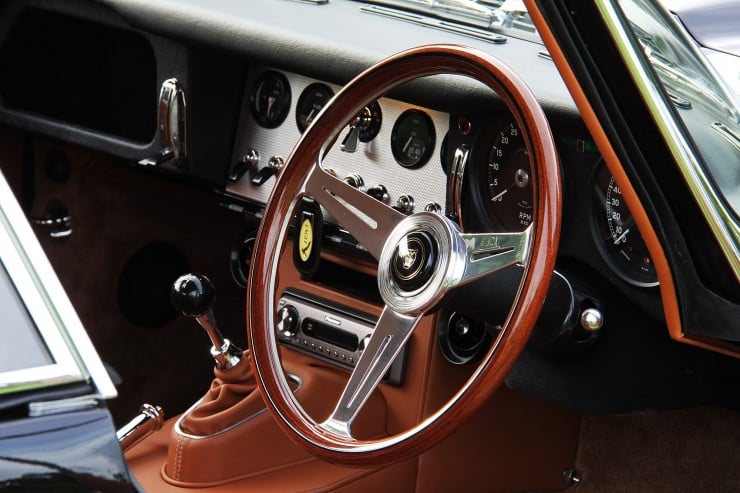 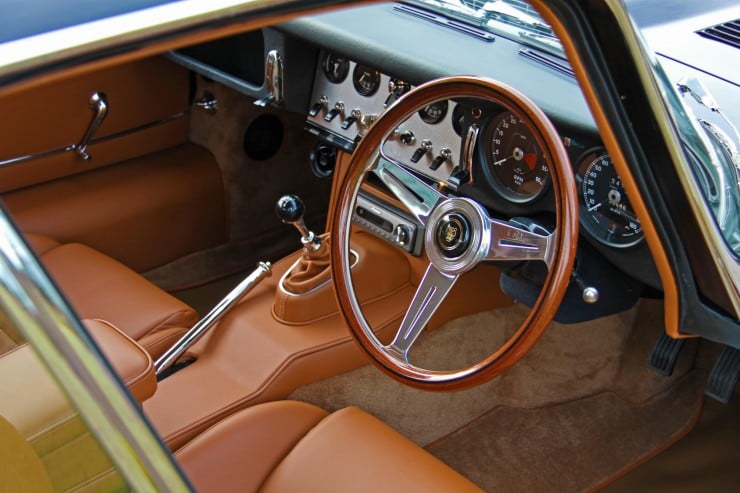 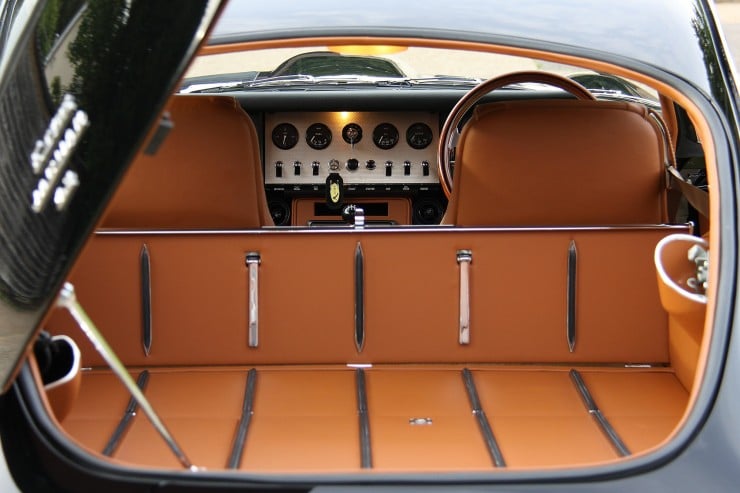 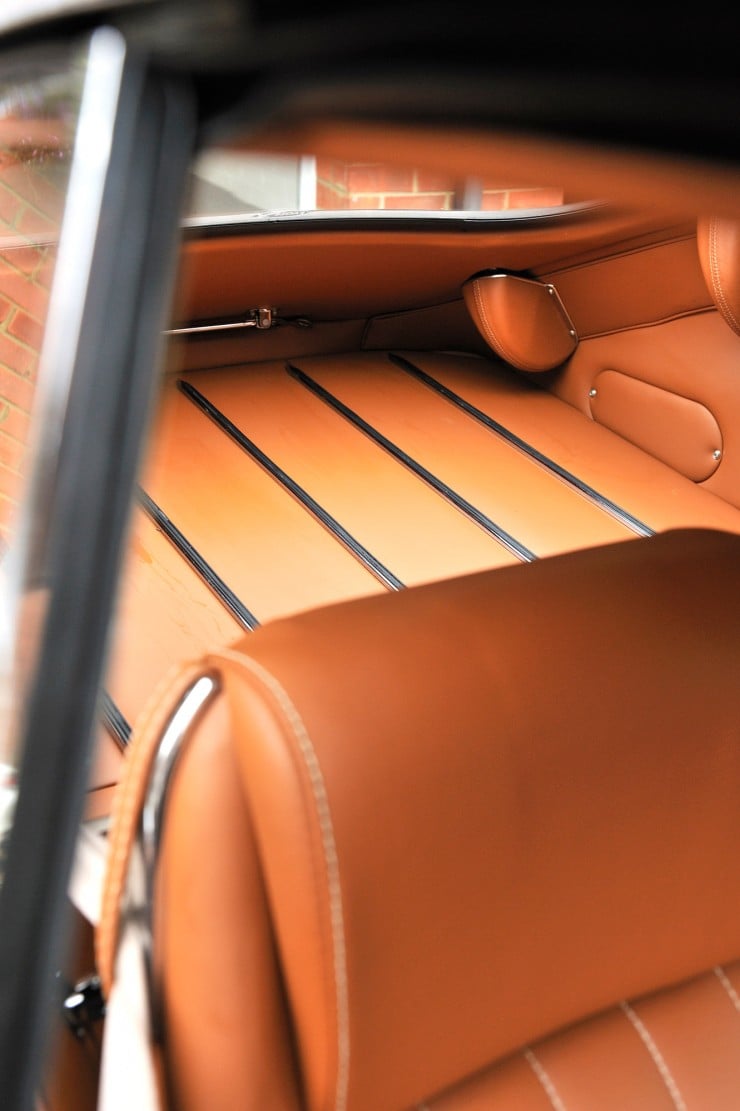 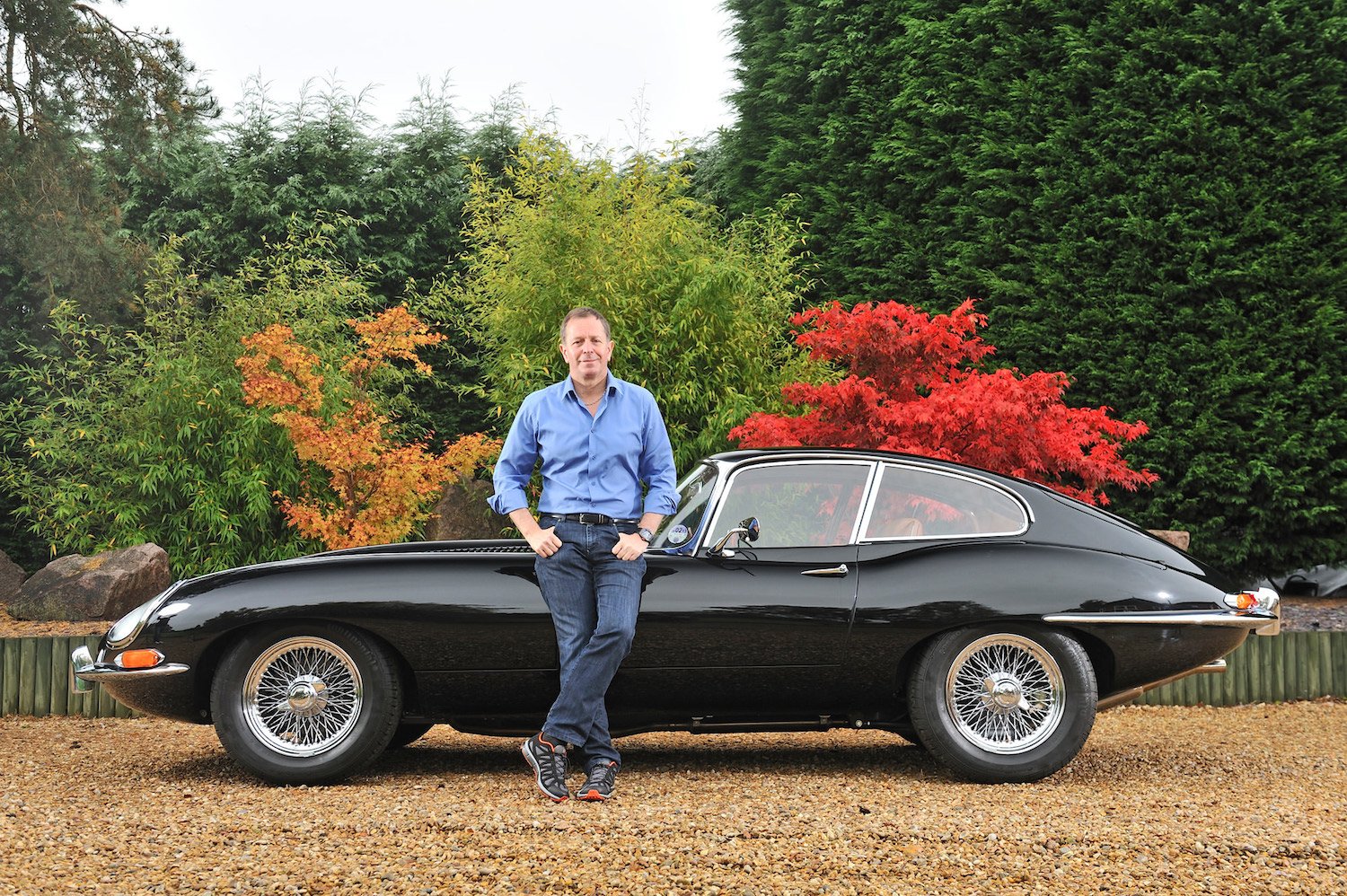