The Death and Life Of Vincent Motorcycles 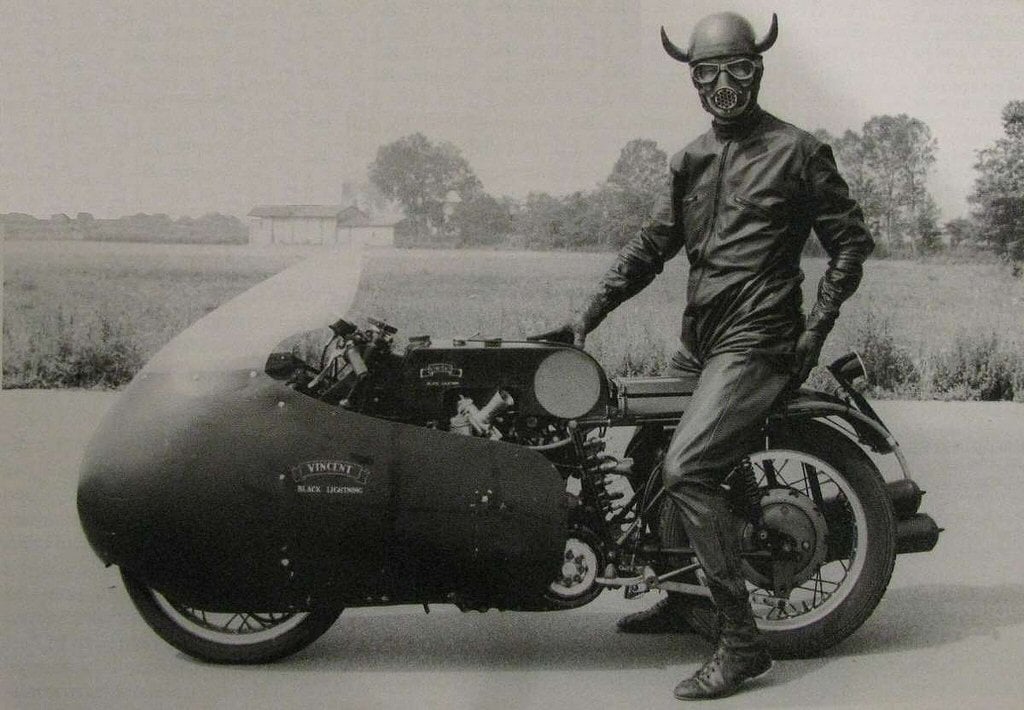 Vincent is one of the most highly respected names in the world of motorcycling, Hunter S. Thompson was a big fan, the most famous motorcycling photograph ever, Rollie Free at Bonneville in his swimming trunks, featured a Vincent Black Lightning and between 1948-1955 Vincent produced the fastest production motorcycle in the world, the Black Shadow.

Established in 1928 as HRD Motorcycles the company was founded by a man called Howard Raymond Davies, Davies had been a fighter pilot in WWI and was shot down and captured by the Germans. During his POW internment he dreamed up the idea of building his own motorcycle. A few years after his release in 1924 he went into partnership with E.J. Massey and formed HRD. The company saw some racing success but was never profitable and as such was folded in January 1928.

It was around this time that a young Phil Vincent was looking to purchase an established motorcycle brand to begin selling his own motorcycle design, he purchased HRD as well as their machine equipment for 450 pounds sterling and moved production to Stevenage. 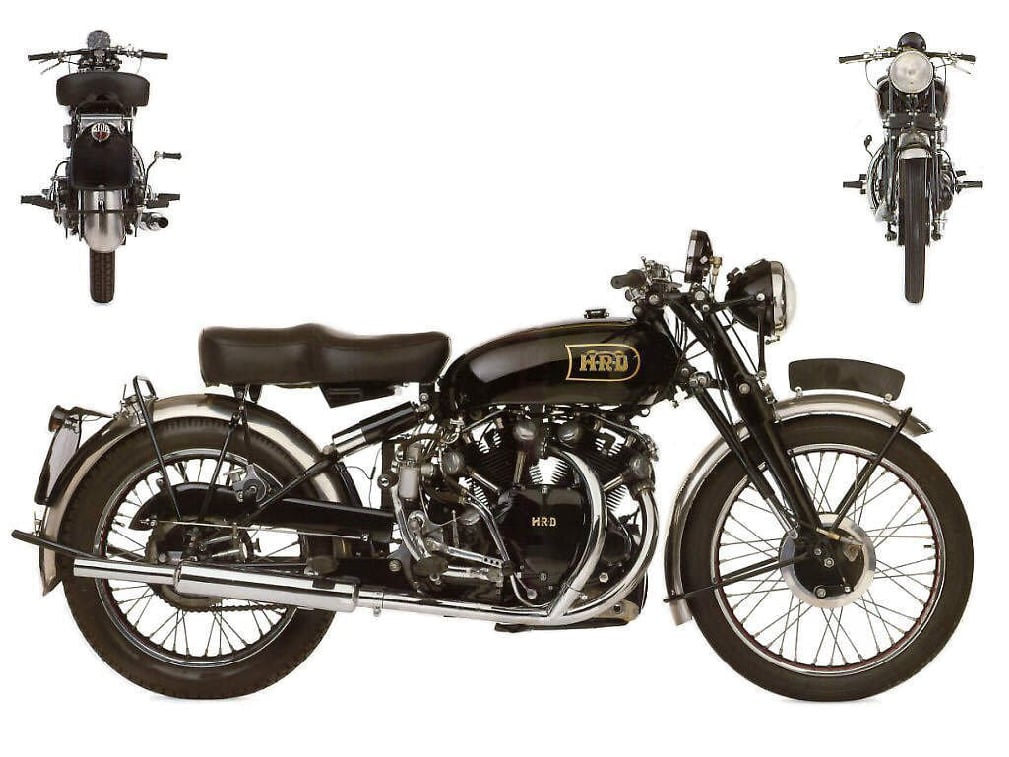 Vincent produced the Meteor and Comet motorcycle models, capable of 90+mph however his customers wanted more (don’t they always). 1936 saw the birth of the Series A Rapide, a V-Twin 998cc engine capable of 110mph and the following years saw Series B, C and the (unofficial) D all using the same basic engine design. These were the fastest production motorcycles the world had ever seen, many of them live on and continue racing to this day. 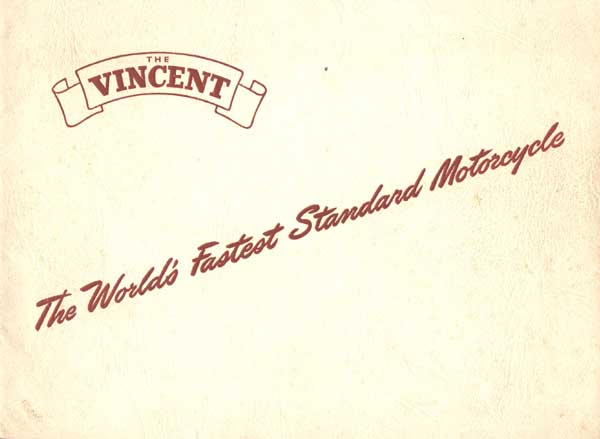 The company went bankrupt in 1955 due to a refusal by Phil Vincent to compromise on quality to reduce costs, but even today, in 2011, 56 years after the company’s untimely demise the legend of Vincent and the Black Shadow lives on with an almost visceral life of its own.

In 1994 a man called Bernard Li bought the rights to the Vincent name and spent over $2 million developing a new, modern Vincent. The bike was to be powered by the Honda RC51 V-twin engine and was styled very much in the spirit of the 1955 Black Shadow, interest in the marque was extremely high however before production began Bernard Li was tragically killed in a motorcycle accident in Arizona. 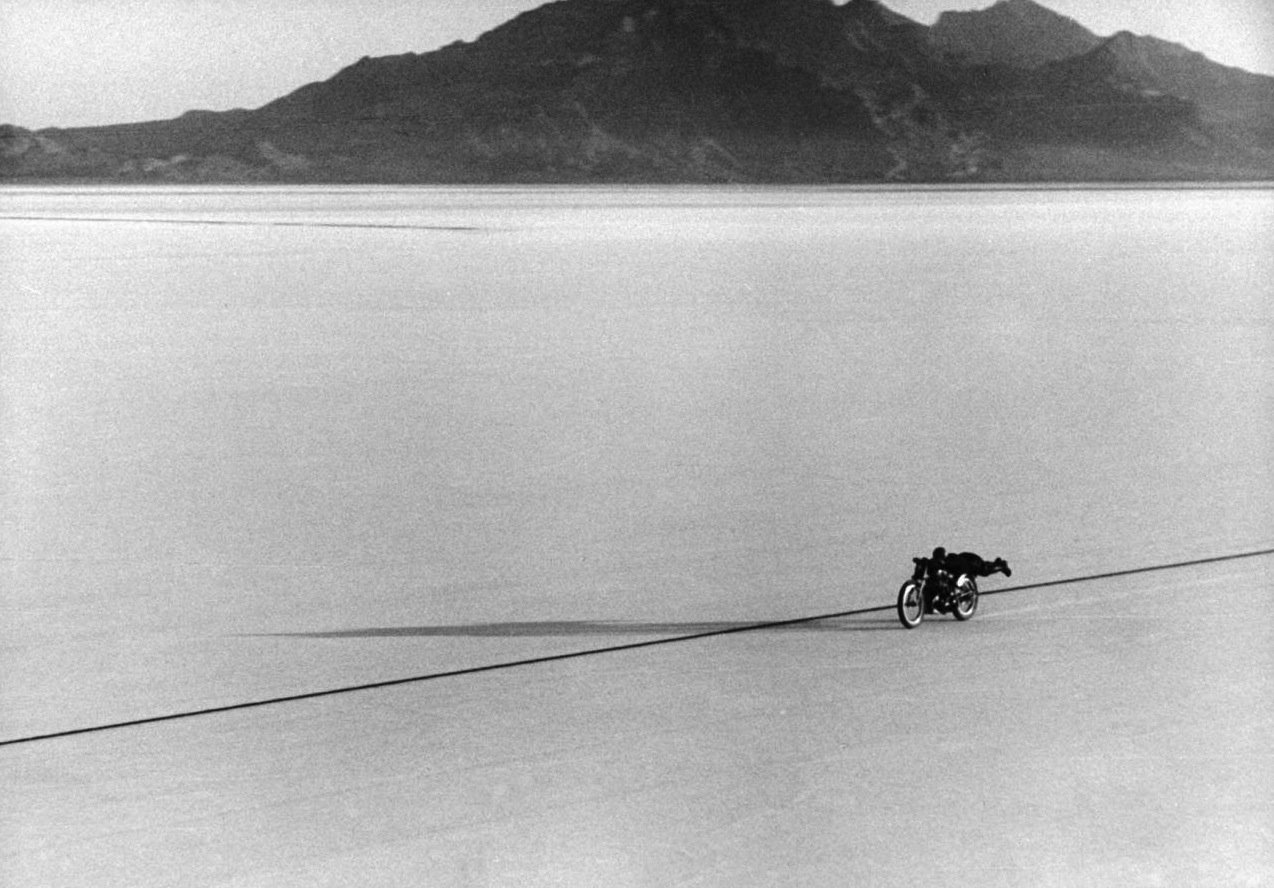 Today the Vincent brand lies in ruins, the web address has expired and been taken over by a Google link farm, the prototypes Bernard developed were sold onto collectors and any hope of a resurrection seems a lost cause.

It seems almost a tragedy that in today’s hyper-connected world we can’t connect 1,000 or so Vincent enthusiasts with a couple of thousand dollars each to invest in a small scale, boutique rebirth of the most famous motorcycle brand of the 20th Century.

Click here to see a great poster with every Vincent model ever made (as well as an awesome Rollie Free desktop wallpaper).

Read more about the history of Vincent HRD here. 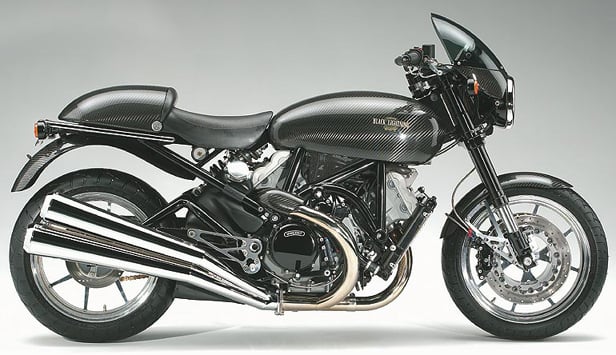