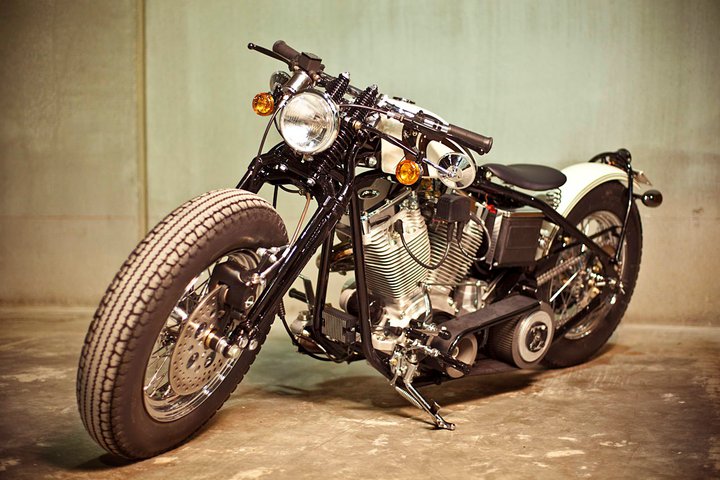 Shinya Kimura is something of a legend in custom motorcycle circles, he founded Zero Engineering in 1992 in Okazaki, Japan and has gone on to be one of the most influential and unique bike builders in the world today. His bikes were featured in both Iron Man movies, Brad Pitt owns a Zero and Shinya was among the first motorcycle builders to receive an invitation to the Legend Of The Motorcycle, a Concours d’Elegance exhibition.

Zero Engineering has produced about 200 motorcycles since its inception and currently has both a Japanese garage and a Las Vegas garage (opened in 2002). The bikes are distinctive and highly sought after, owners often comment on the surprisingly good handling from the gooseneck, hard-tail frame.

“Since setting up in America, I’ve moved from being just a custom-bike builder to slightly changing my direction a little more toward the world of art. I don’t know whether success or failure is awaiting me in the future. Can custom bikes become art? Maybe we’ll know in 10 years’ time.”

This particular Zero Type 5 is currently for sale, it features the 96” S&S V-Series Evo Engine, and original Harley-Davidson 5 Speed Transmission, a beautiful Zero Original 2 into 1 Exhaust with Ceramic Coating Finish and 52 miles of road-testing on the odometer. The bike is currently priced at $22,150 USD, which for a handbuilt custom from a man like Shinya, is kind of a steal. Check it out here. 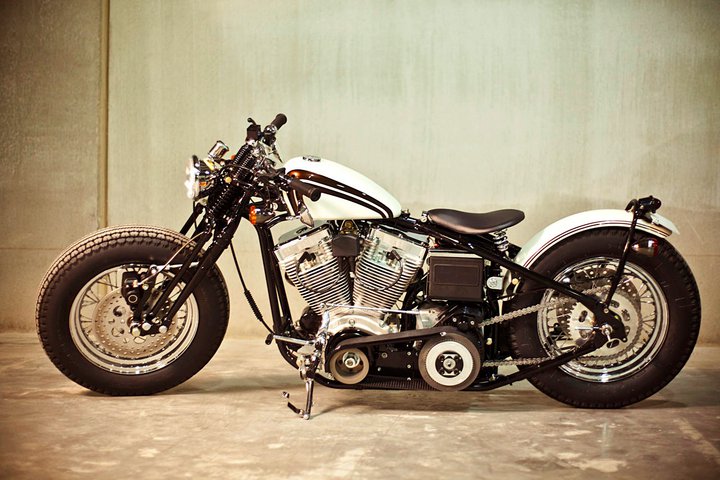 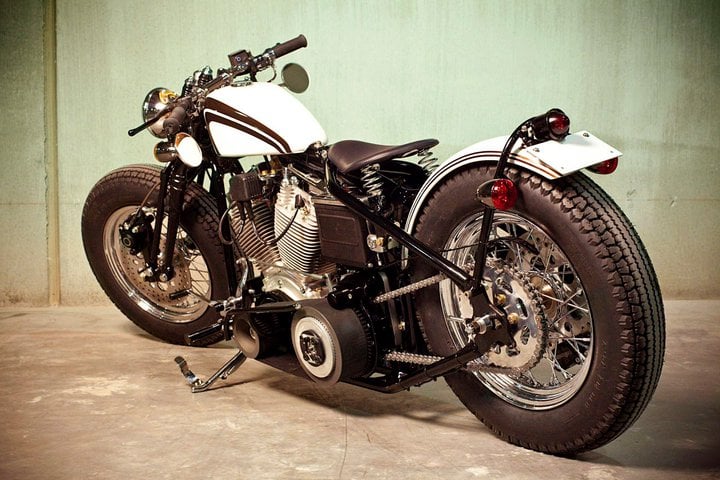 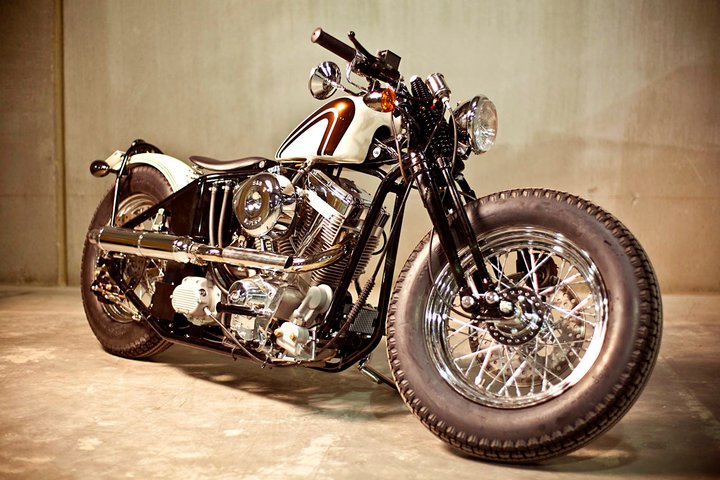 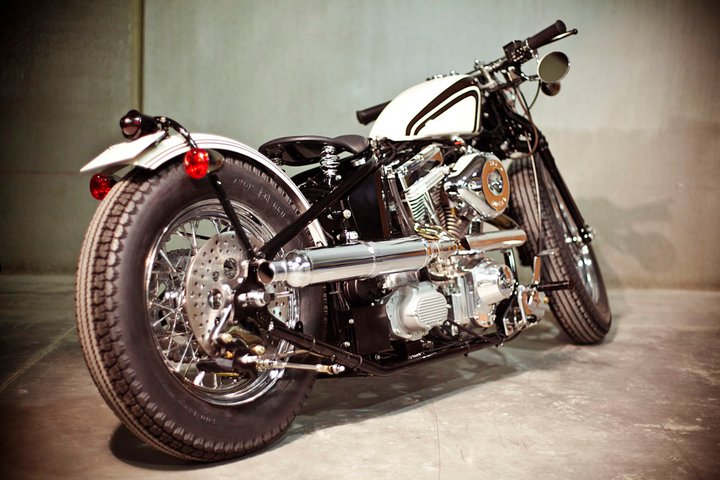 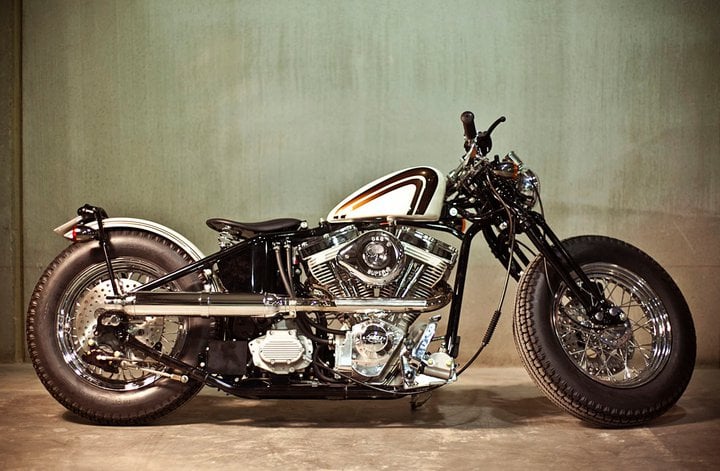 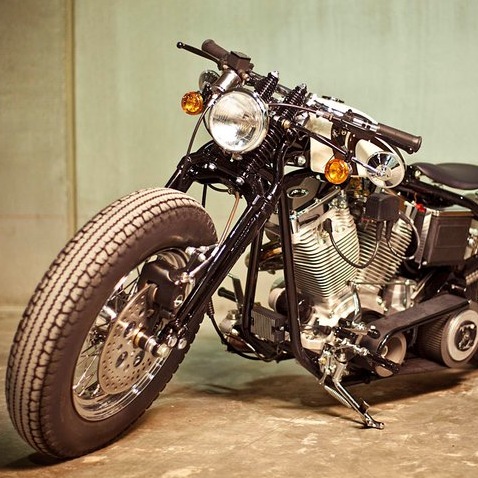