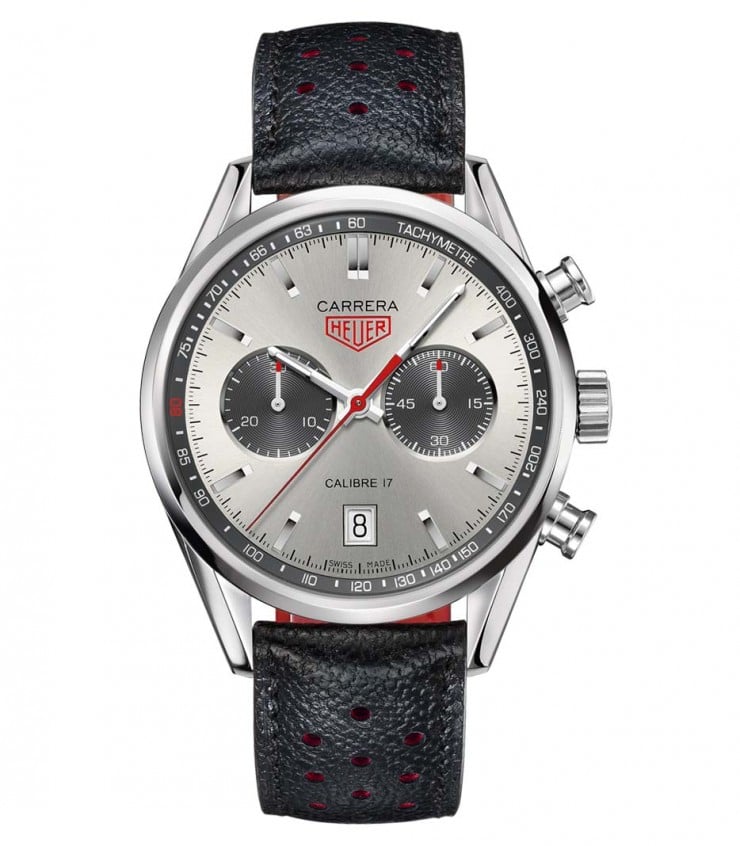 The Jack Heuer Carrera is one of the only watches in the current TAG Heuer model line that has the classic “Heuer” badge, a logo you’ll recognise if you’ve seen any motor racing events from the ’50s, ’60s or 70’s – before Heuer was bought by TAG in 1985.

The watch features the Calibre 17 movement behind a scratch-resistant sapphire crystal face, the face of the watch is hand-applied and it’s named after Jack Heuer, the man who designed and introduced the Carrera in 1963. 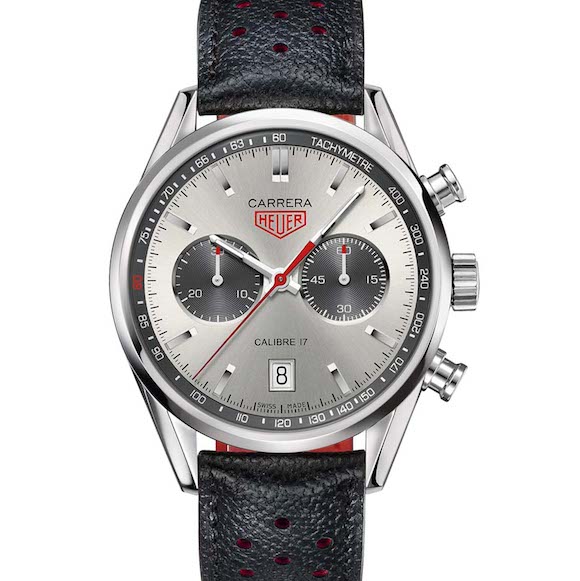