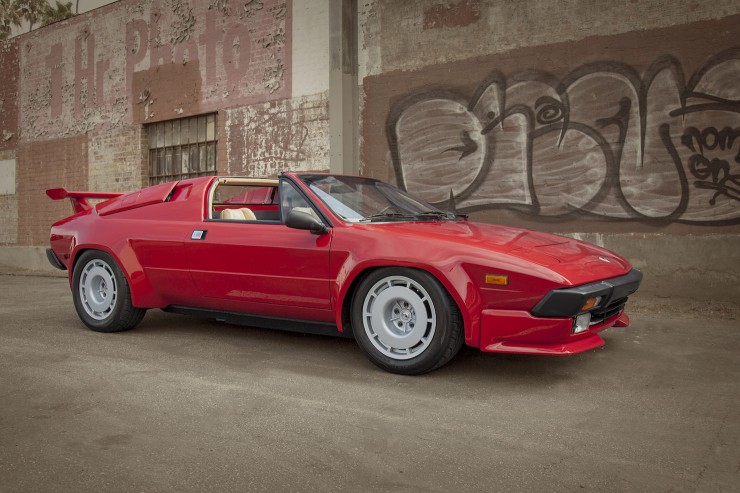 The Lamborghini Jalpa is one of the early predecessors of the Gallardo (and now Hurácan), it’s the car produced by Lamborghini at a price and performance point below the top dog, which in the time of the Jalpa was the Countach and is now the Aventador.

The Jalpa was the close descendant of the Lamborghini Silhouette, the two cars shared a very similar Carrozzeria Bertone design and all-aluminium 3.5 litre V8 engine. For Lamborghini at the time, the production run of 410 Jalpas made it one of the most successful models they had ever produced and today it’s possible to pick one up for somewhere in the region of $40,000 USD – making it one of the most affordable Lamboghinis money can buy.

Produced between 1981 and 1988 was named after Jalpa Kandachia, a famous breed of fighting bulls. The 3.5 litre V8 came from the factory producing 255hp and 225 ft lbs of torque, all of which was sent to the rear wheels via a 5 speed transmission.

The car you see here is listed for sale via Kastner & Partners Garage, it’s in remarkable condition and is offered in the best possible colour for any Lamborghini – bright red. You can click here to read more about the car, see the additional pictures and contact the seller, if you happen to have $44,500 USD burning a hole in your pocket. 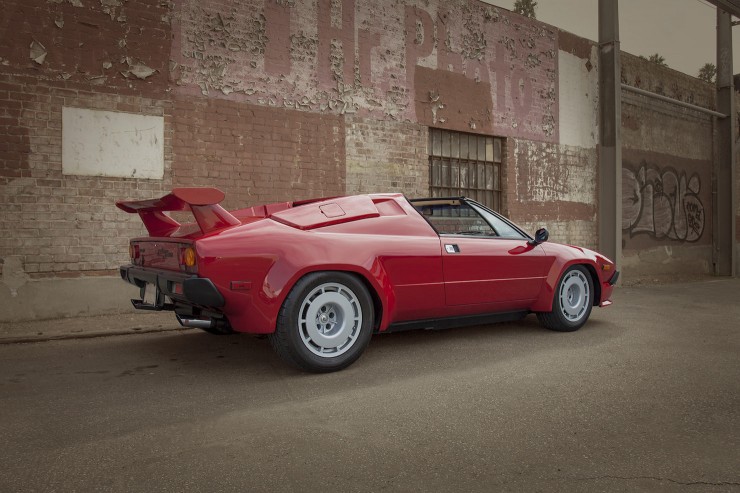 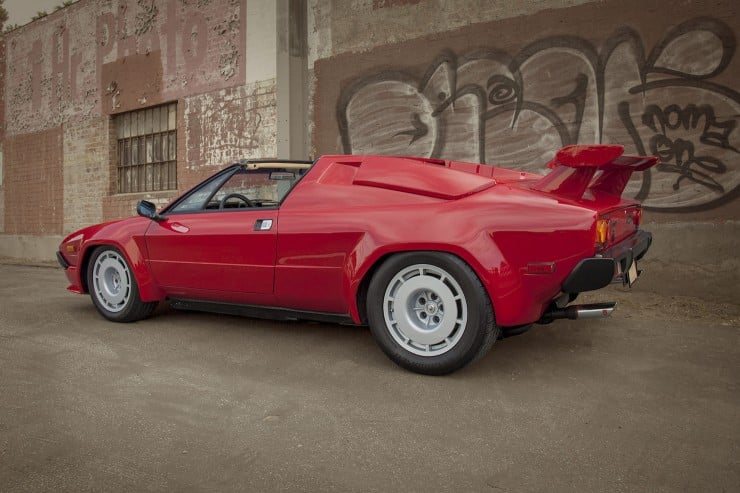 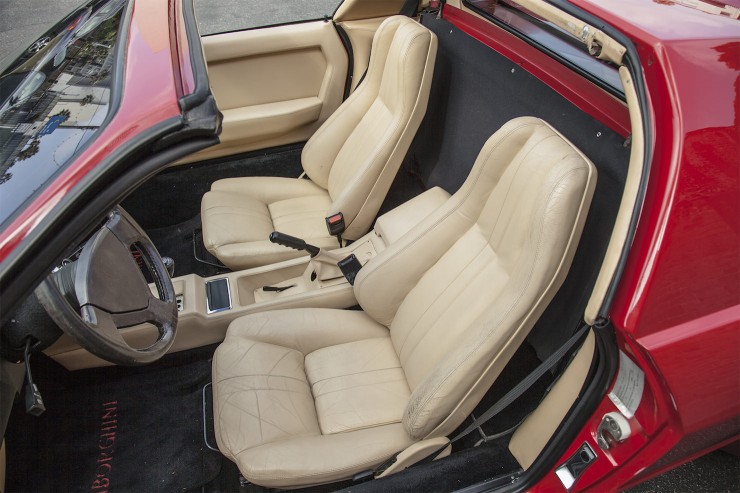 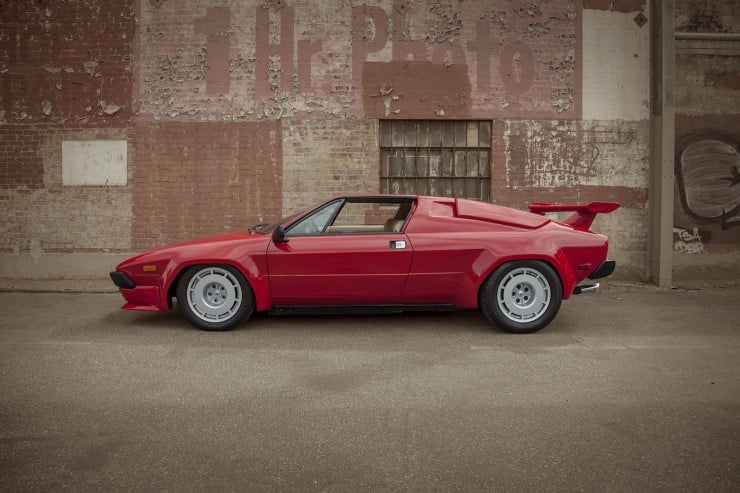 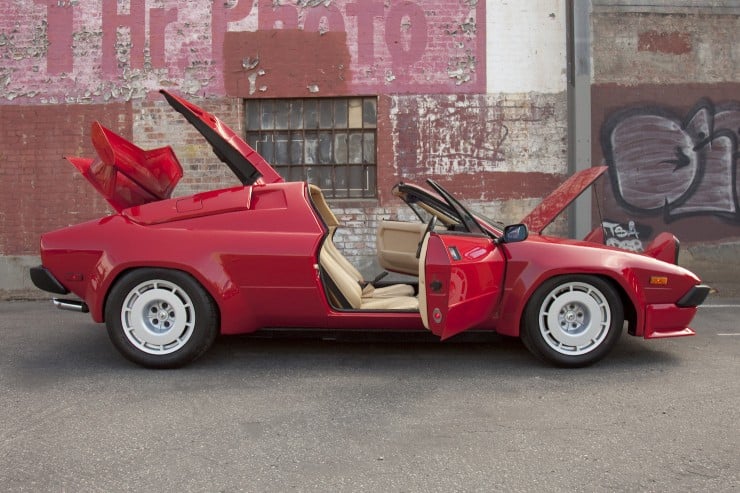 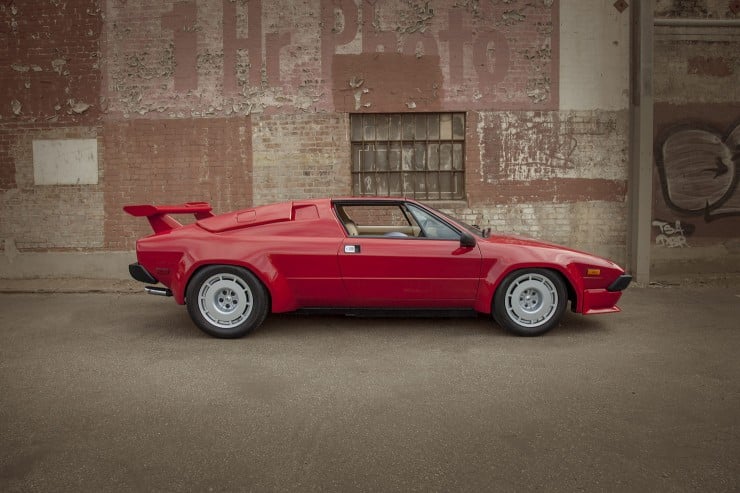 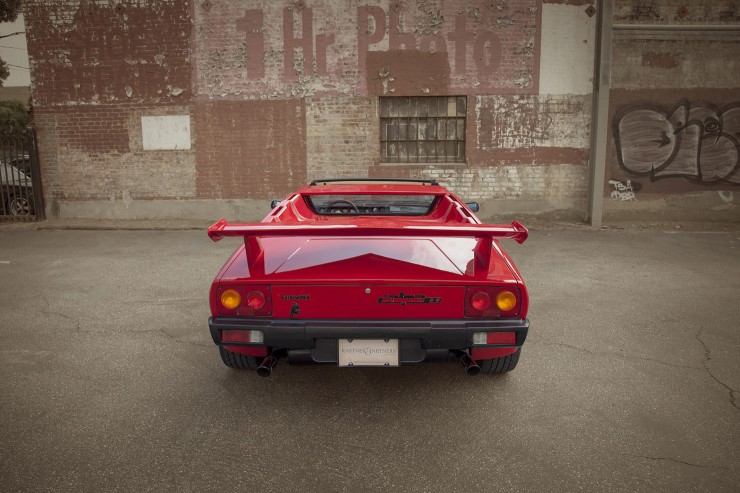 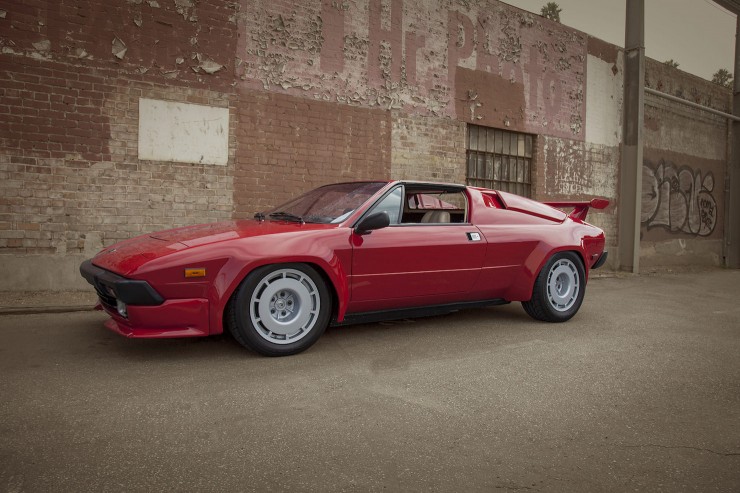 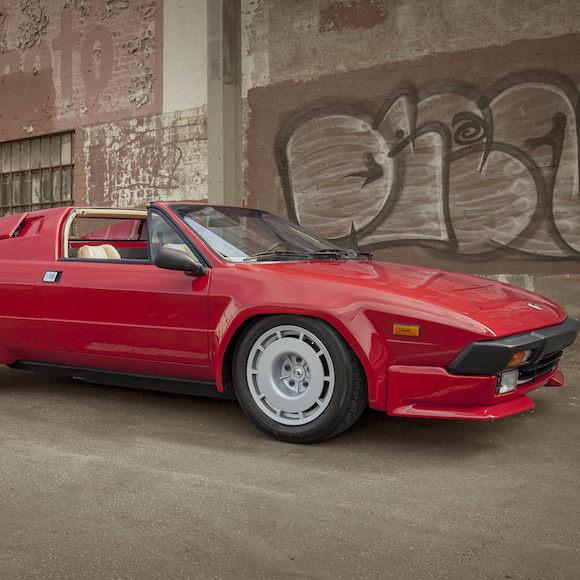