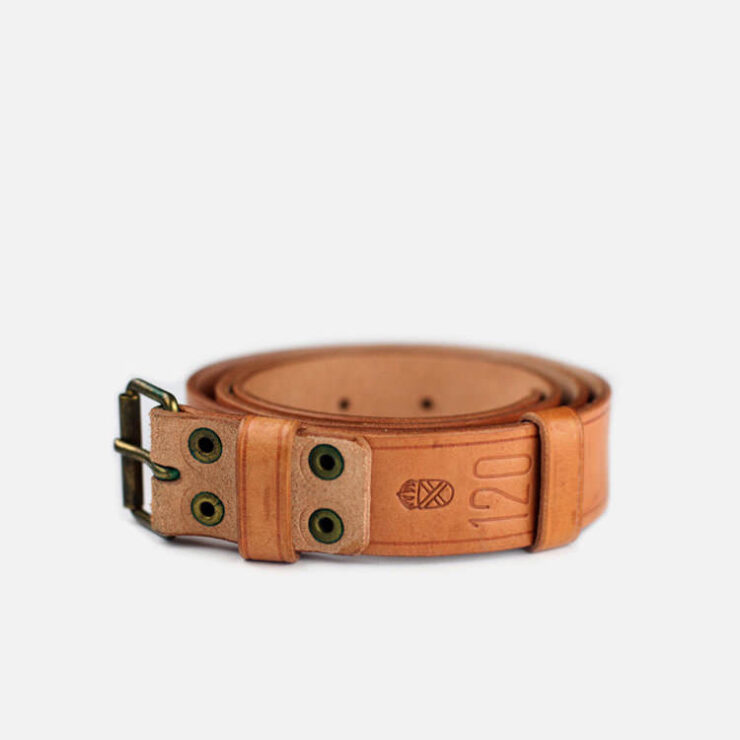 The Swedish Army Belt is one of those incredibly tough daily wear items that’ll probably last longer than anything else in your wardrobe. Designed to withstand the temperature extremes of Sweden and still keep your britches up, these leather belts have brass hardware and come in 2 sizes.