If you only watch one 1965 Motown music video set in a functioning automotive production line today, make it this one.

I can only imagine what modern health and safety departments would have to say if you tried to do this on a running production line today, so maybe it’s good that they did it back in 1965, when safety glasses were your eyelids and “RSI” was a sound drunk people made when they tried to say “rice”. 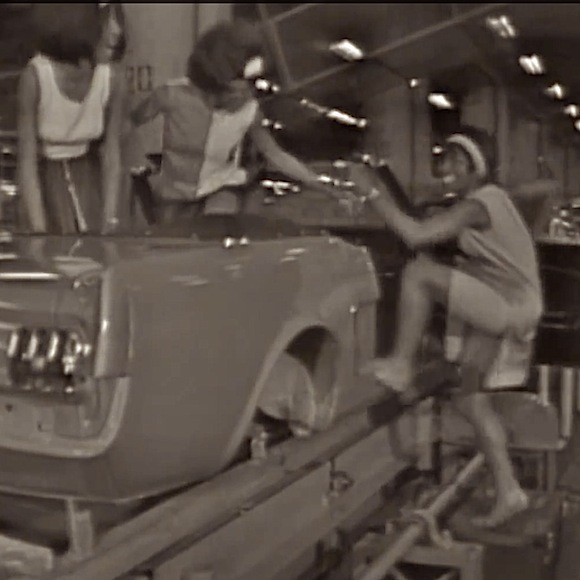