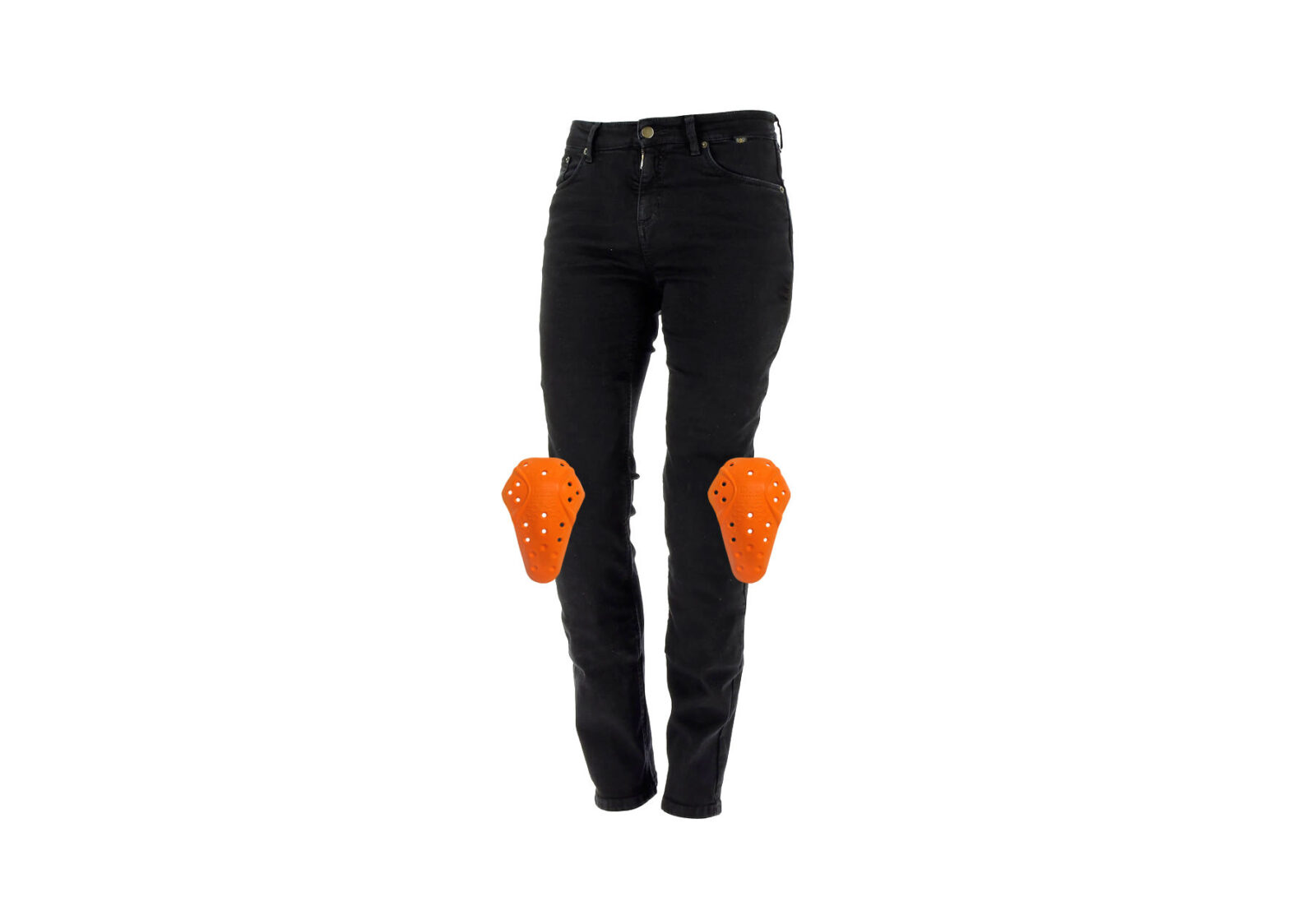 The new Mason Kevlar Armoured Moto Jeans are a recent collaboration from Suus and Richa – directed at the under-served female sector of the motorcycle world.

Each pair is made from classic denim with 6% spandex for stretch, for abrasion protection they have Dupont™ Kevlar® Aranium® reinforcements in the hips, seat, the side of legs, and the knees. There are also height adjustable and removeable D30 knee protectors certified in accordance with prEN1621-1:2011. 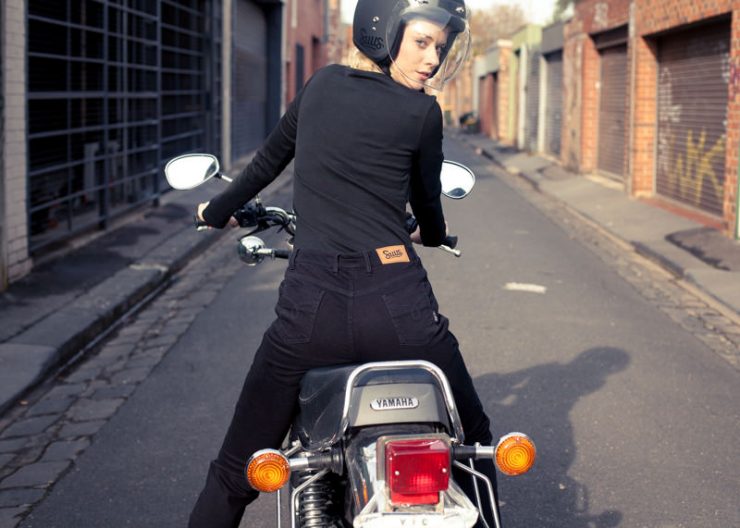 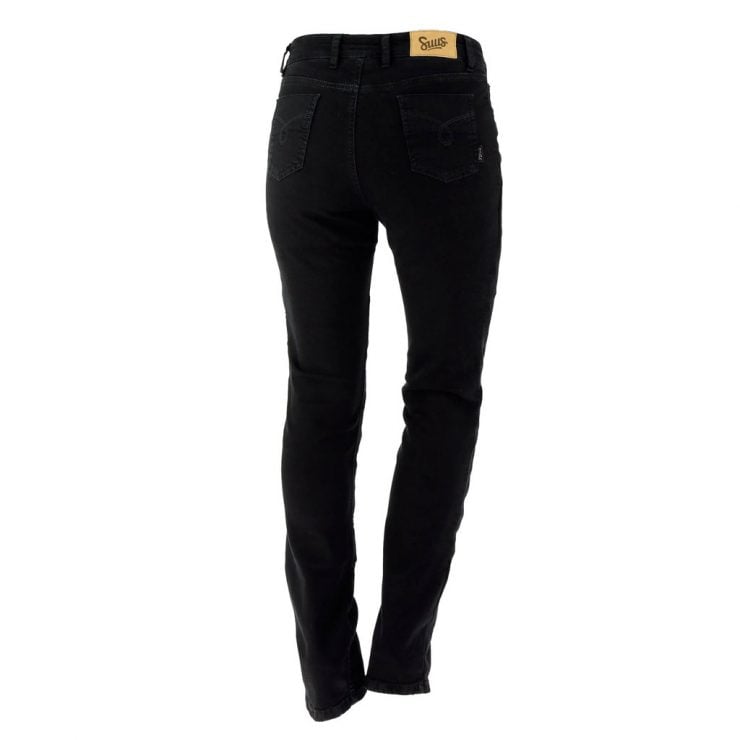 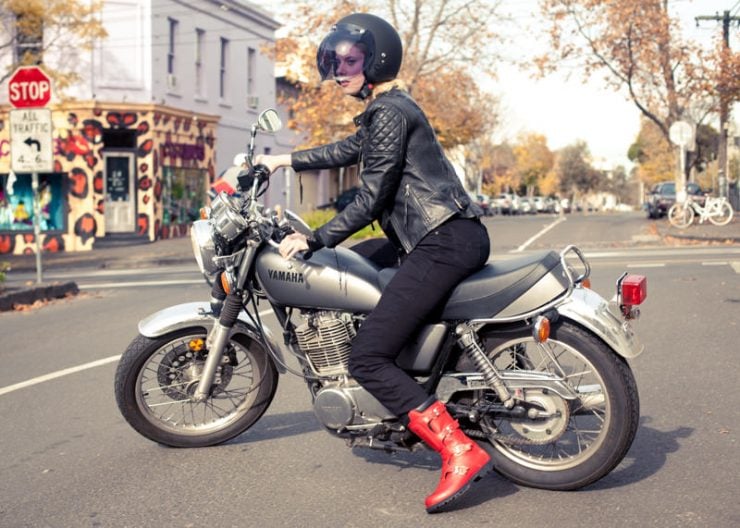 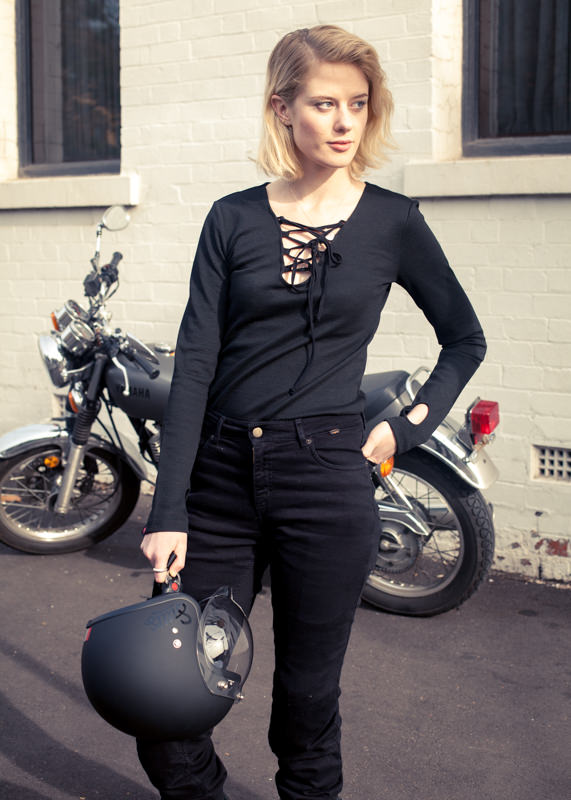 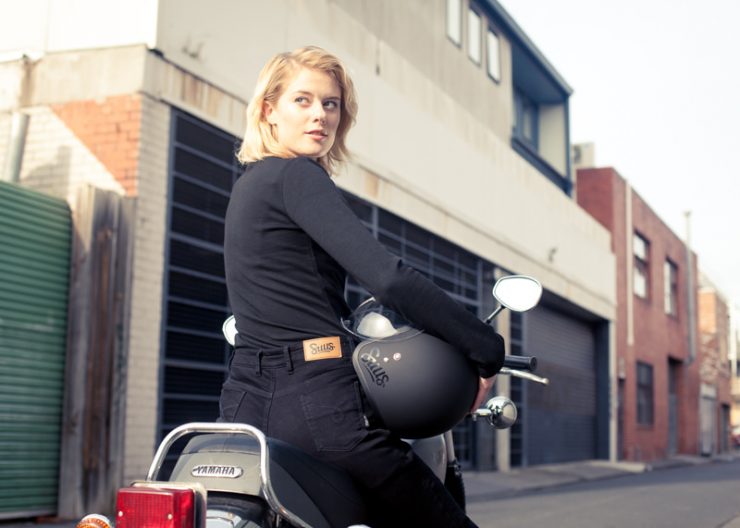