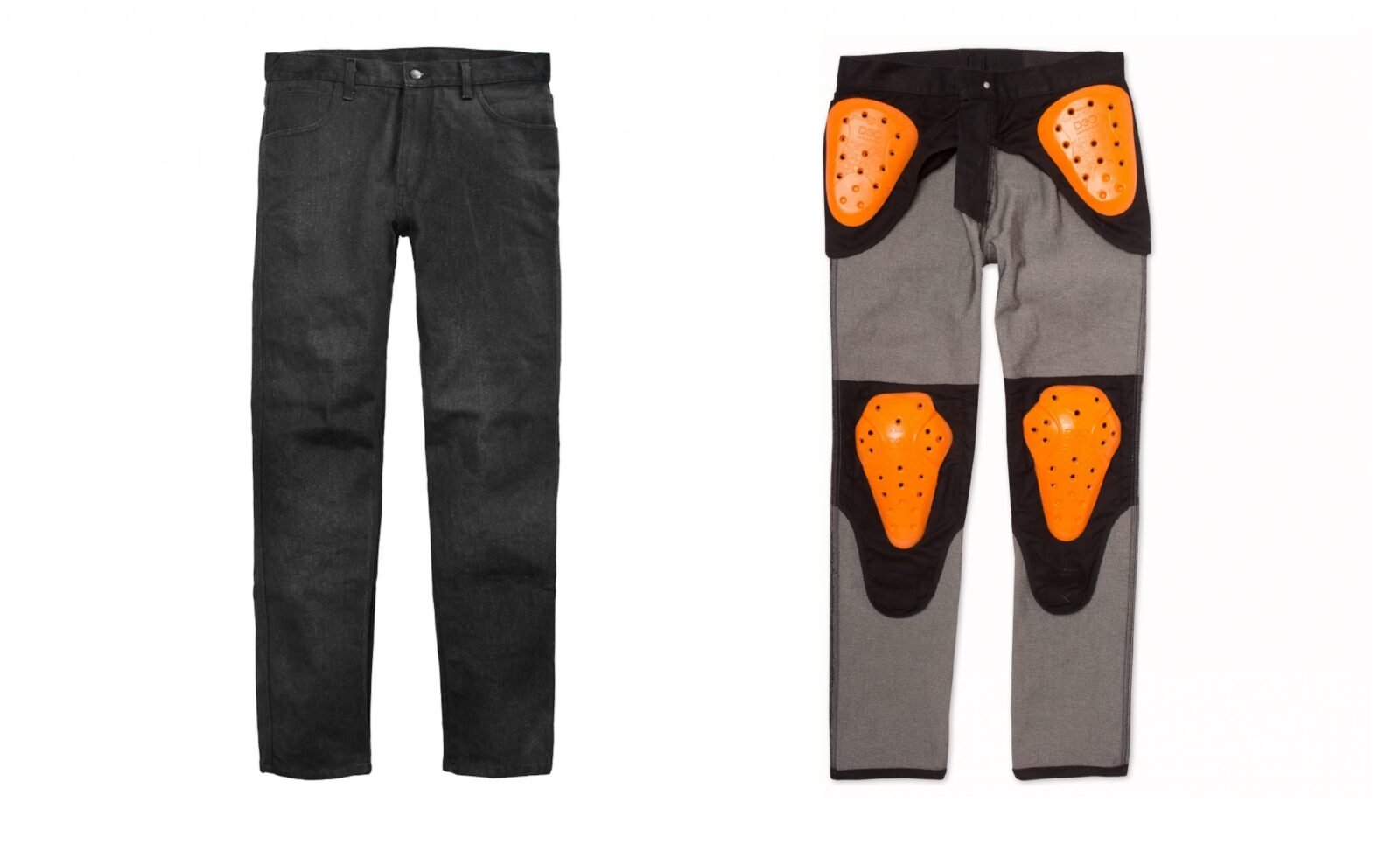 Suus 3066 Road Denim Motorcycle Jeans are made from 14oz ARMALITH UHMWPE (ultra-high-molecular-weight polyethylene) denim that’s both incredibly abrasion resistant, and breathable. The version of the 3066 jeans you see here also come with advanced D3O armor in the knees and hips – for added impact protection.

UHMWPE materials are highly resistant to rubbing, tearing, and penetrating objects, and they have a higher level of mechanical resistance than either Kevlar or Cordura. The material is now being used in bulletproof vests, military armor, and spacecraft tethers – so it should have no problem protecting skin from asphalt.

Each pair of Suus 3066 Road Denims are made in Australia to a world class standard, they have a YKK® heavy 5 gauge zip, twin needle stitching in the side seams, and they’re both stretchable and water resistant. 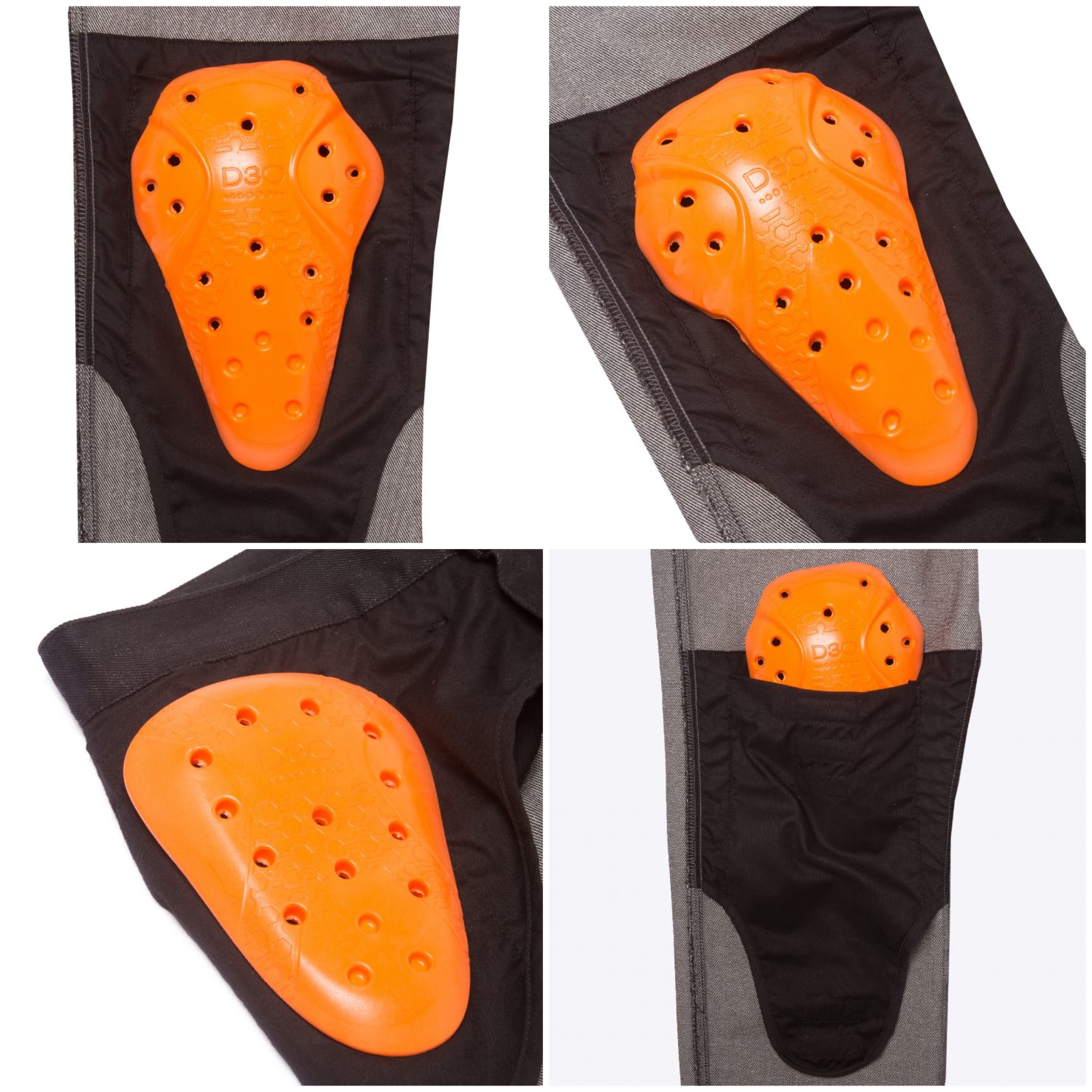 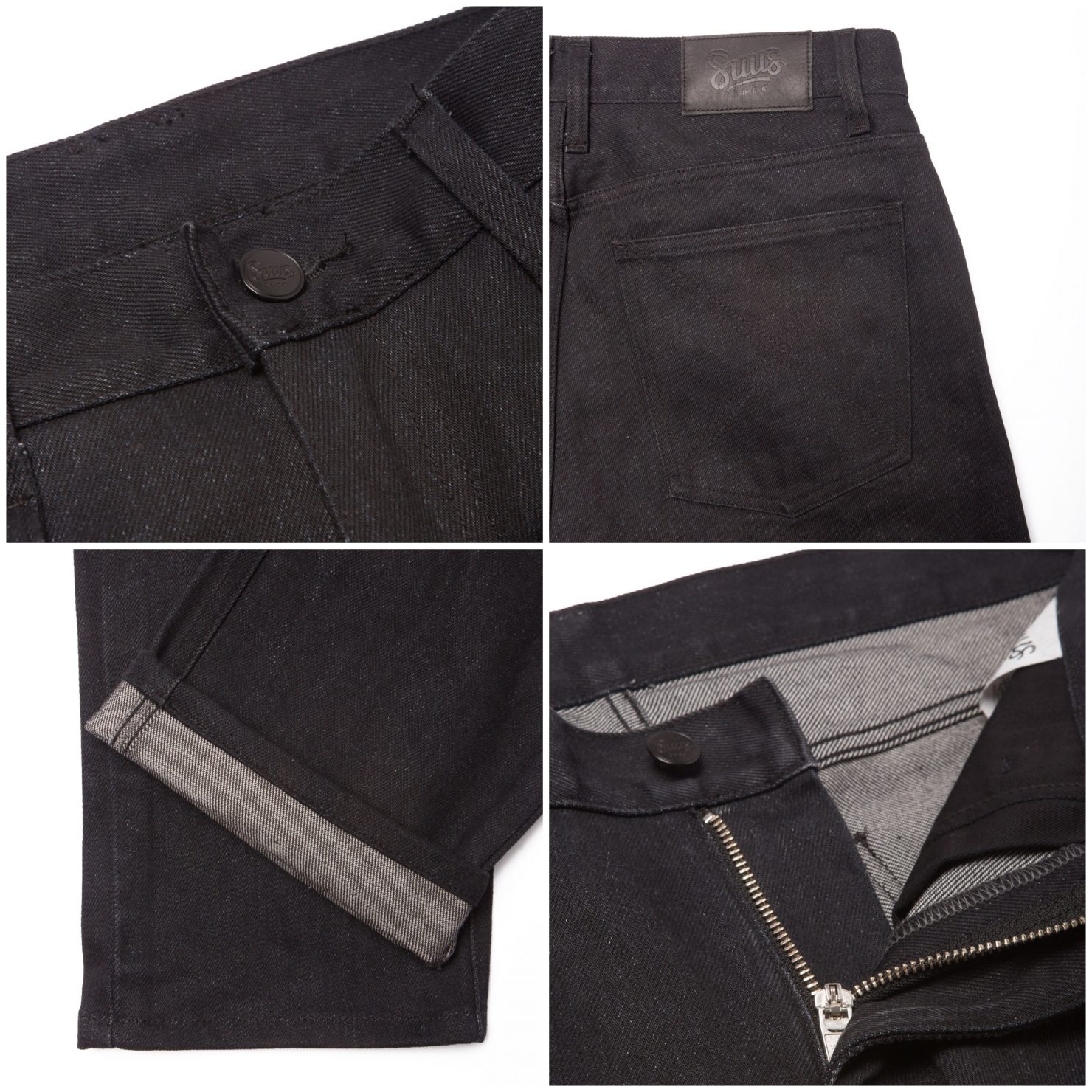 Most modern helmets do a good job of absorbing linear impact energy but absorb very little rotational energy – studies are showing that this rotational force can be just as dangerous as linear impacts, sometimes…