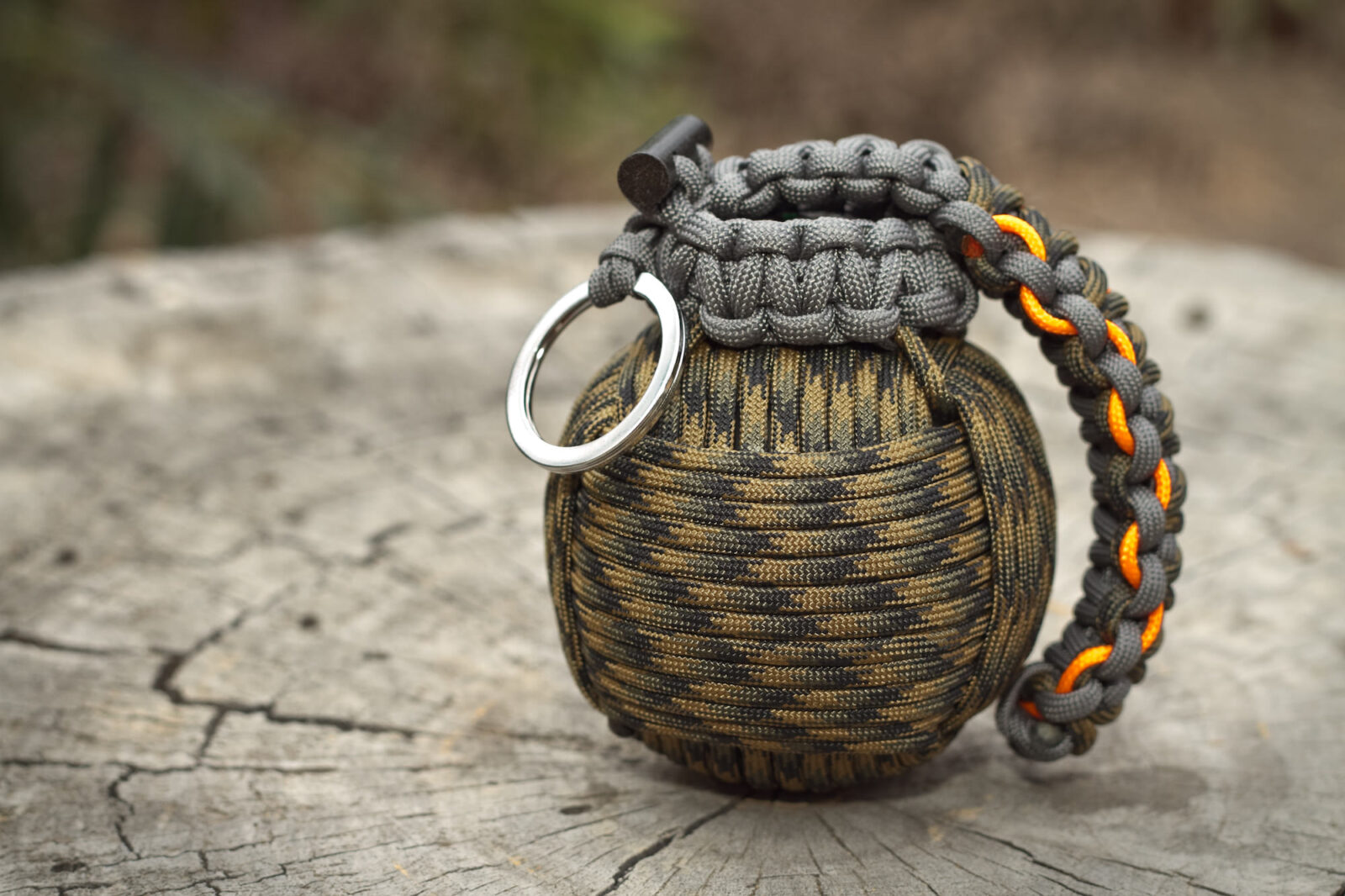 The M-550 Pro Bugout Frag™ is a survival grenade designed to be tossed into your car’s glovebox or motorcycle’s pannier and forgotten about – until you need it. It also makes the perfect men’s gift, for those times when you have no idea what else they might like.

Each grenade is made from a combination of high-grade, US made 550 paracord with a total length of 45 feet when unraveled. 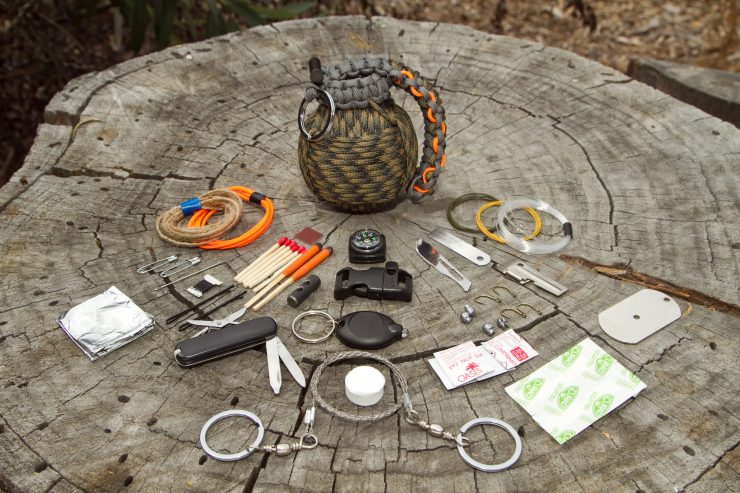 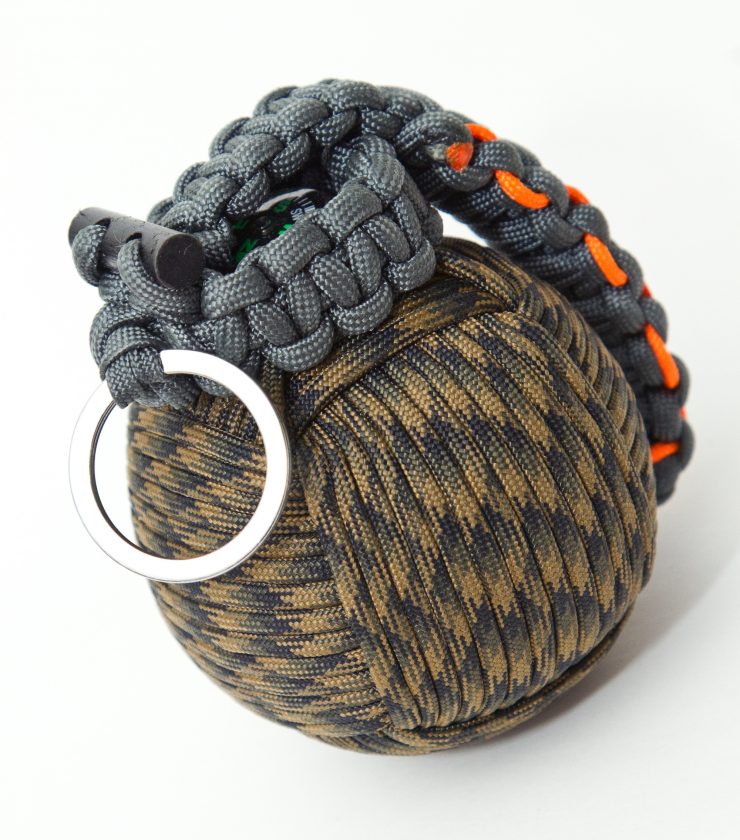