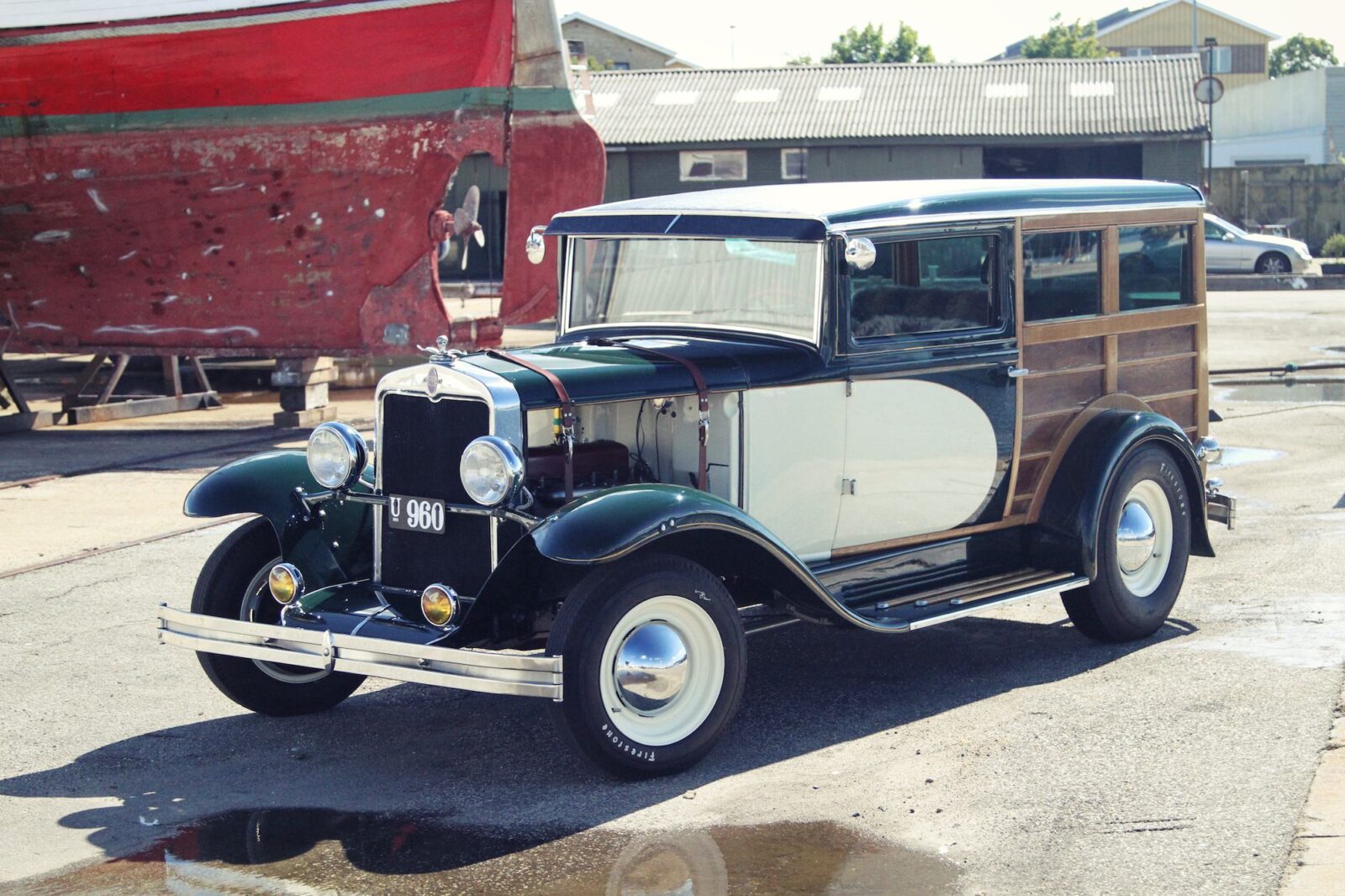 The 1928 Chevrolet Series AB National is actually one of the most important models ever made by the iconic American manufacturer – primarily because it was the year the Ford Model T was discontinued and replaced by the Ford Model A. Chevrolet used this change-over period to pull an automotive coup d’etat and take Ford’s crown as the largest-selling automaker in America. Albeit for a short while.

Chevrolet were able to boost their sales by offering a $50 discount across the board and instituting a payment plan for those who couldn’t afford to buy a car outright – this was a practice that would later become commonplace, and is now offered at every dealership in America.

As 1928 started out, Chevrolet introduced the Series AB National as an updated version of their 1927 Series AA Capitol. The two cars were very similar, though the new ’28 model had a 4 inch longer wheelbase and updated styling. Initially the new Series AB National used the same 35hp, 2.8 litre inline-4 as the outgoing AA Capitol, but towards the end of the year the new 50hp inline-6 was introduced with its updraft carburettor, and a new higher top speed – which did nothing to hurt sales.

This example of the 6-cylinder 1928 Chevrolet was restored by René Seidelin back to the specification he thinks it was in in the 1950s – when the hot rod craze was in full swing. After pulling the engine apart he realised it was actually in excellent condition, and it must have been a low mileage unit, or an engine that was exceptionally well-cared for. So he cleaned it up and put it all back together, with a new 12 volt electrical system.

Overall the bodywork was in quite poor condition, so René took stock of what he had and decided to repair what he could, and make a new set of front and side aprons, a new hood, step boards, A-pillars, and rear fenders. It was clear that the Chevy had been a woody, but the original wood was rotten and needed to be totally replaced with handmade oak and walnut wood, with an oiled finish.

For headlights René wanted to keep it all-American, so he used a pair of old Harley-Davidson headlights and decided to go with classic Firestone whitewall tires front and back.

Since completing the Series AB National back to ’50s specification it’s now used as a daily driver, the plan is to keep it exactly as it is and not veer off too far into hot rod territory with Flathead V8 swaps or anything too garish. If you’d like to read more about the original 1928 Chevrolet Series AB National you can click here. 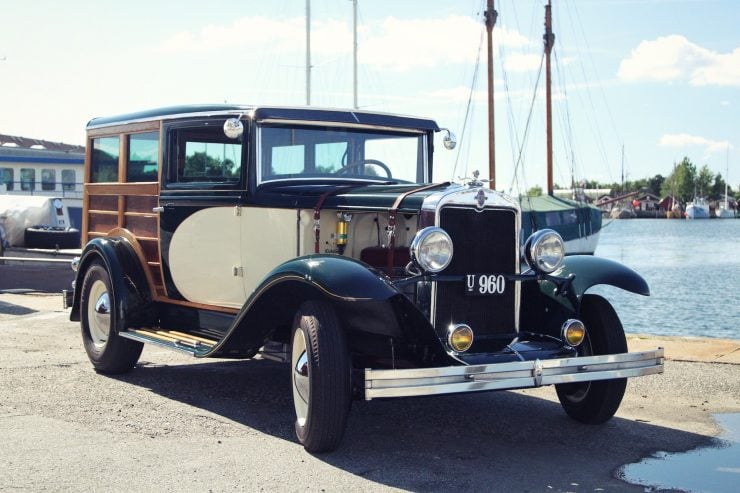 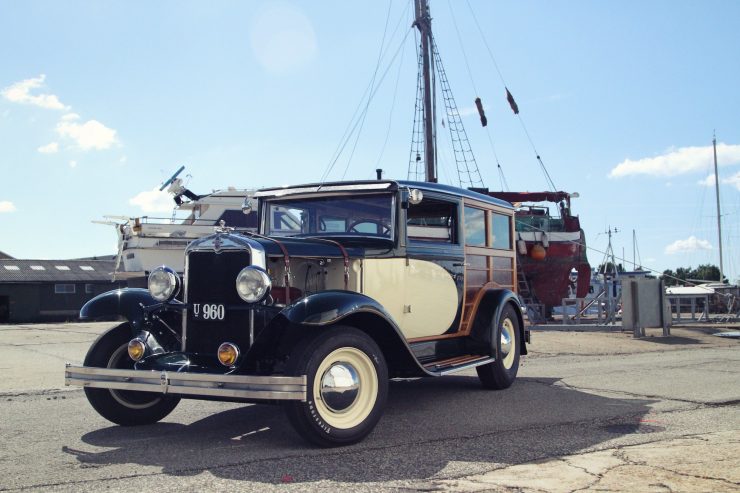 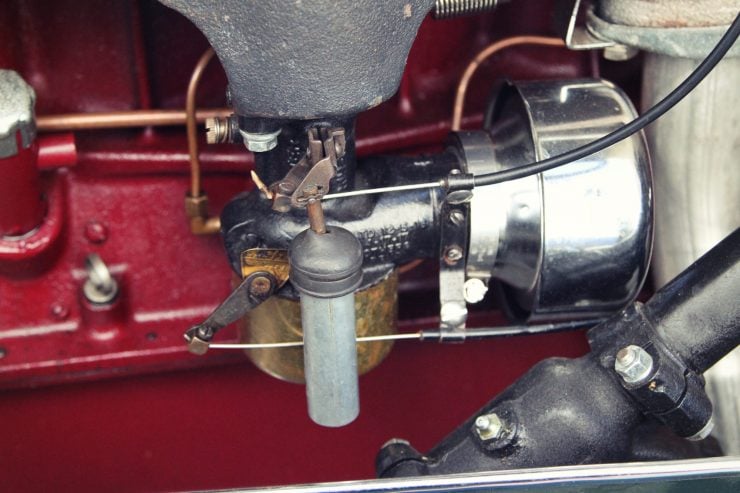 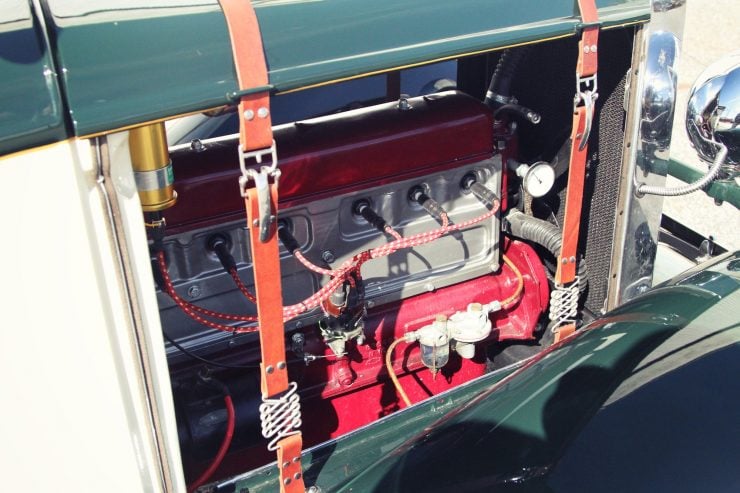 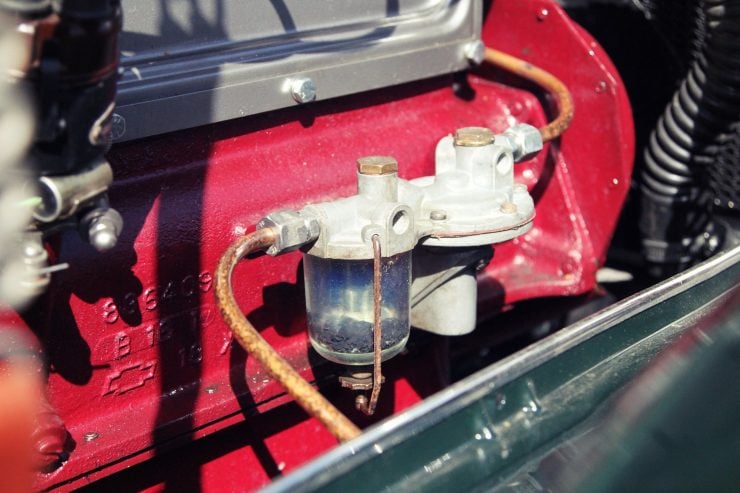 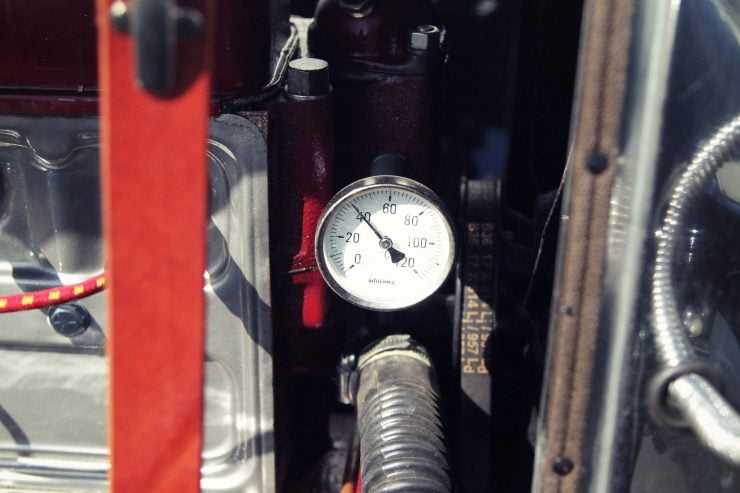 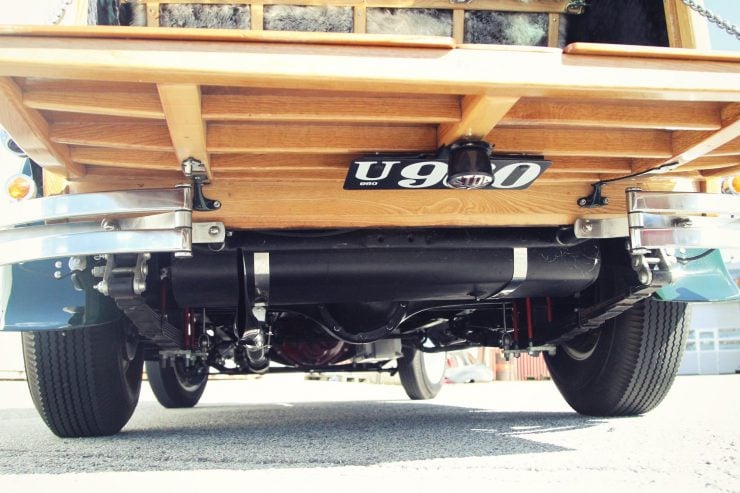 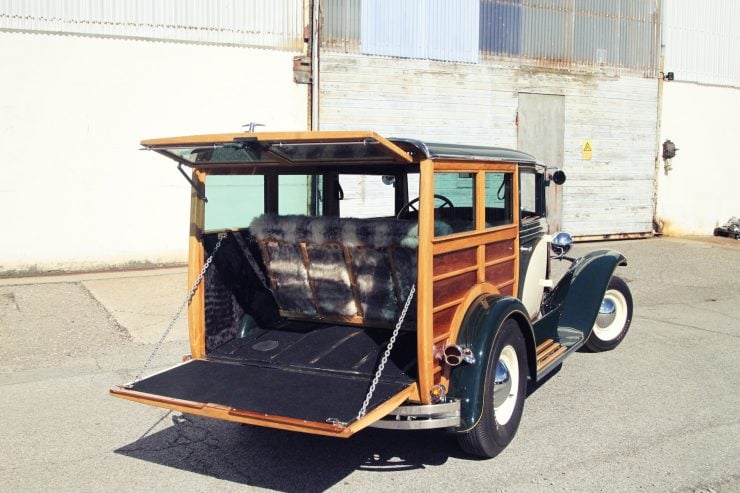 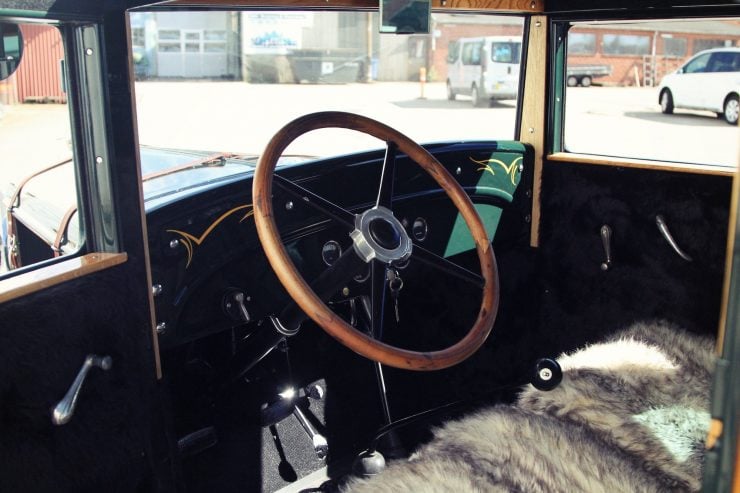 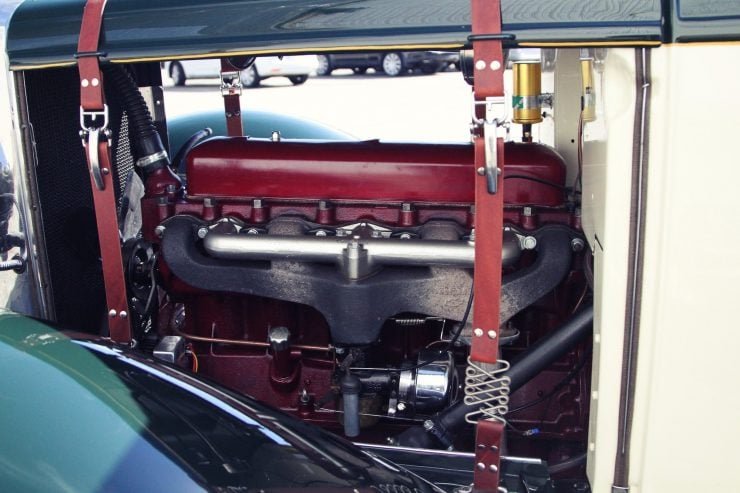 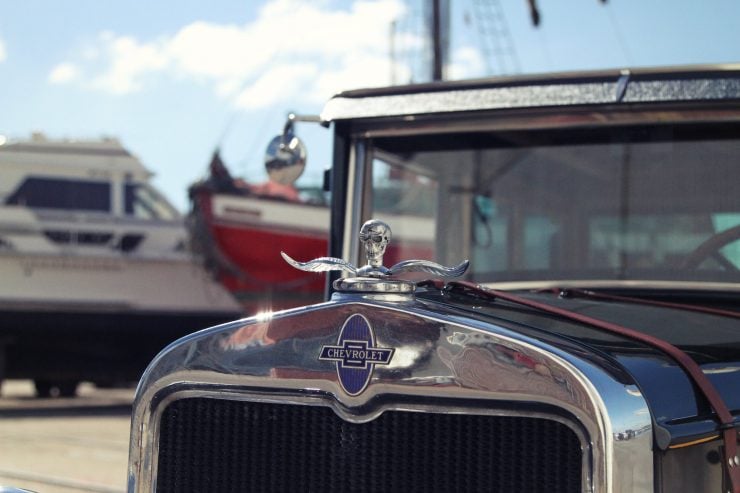 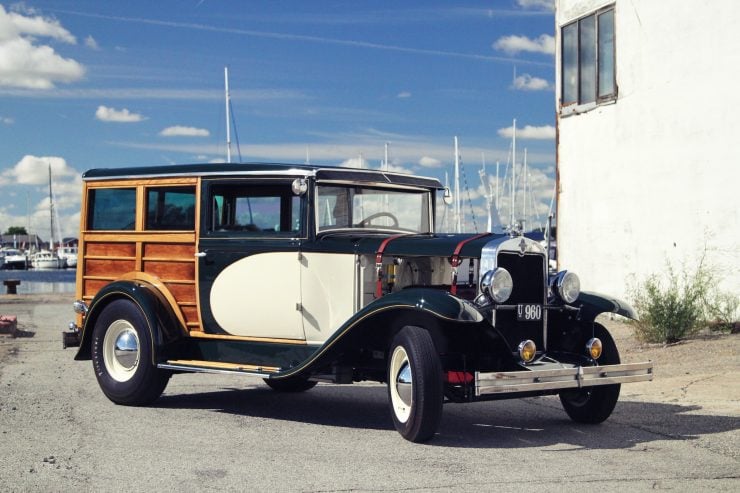 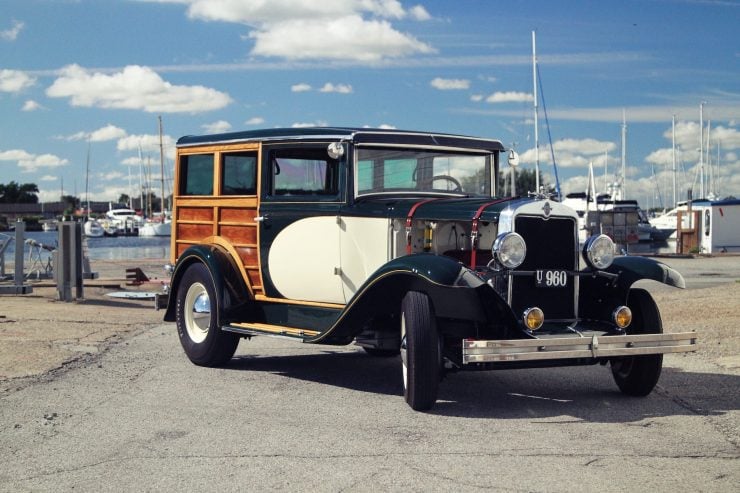 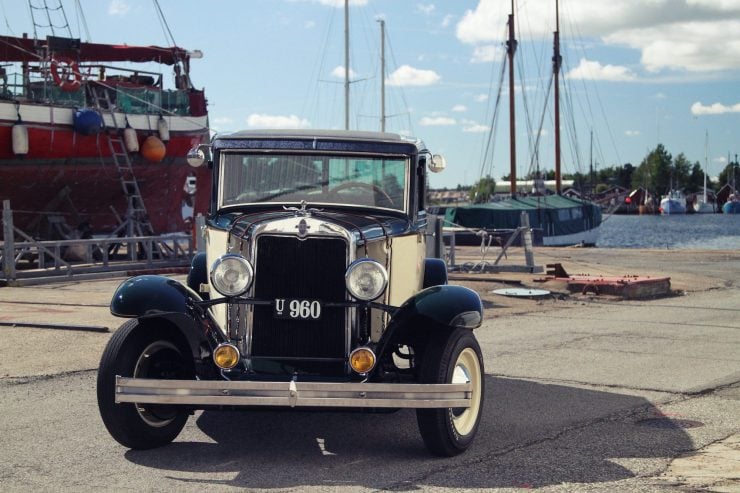 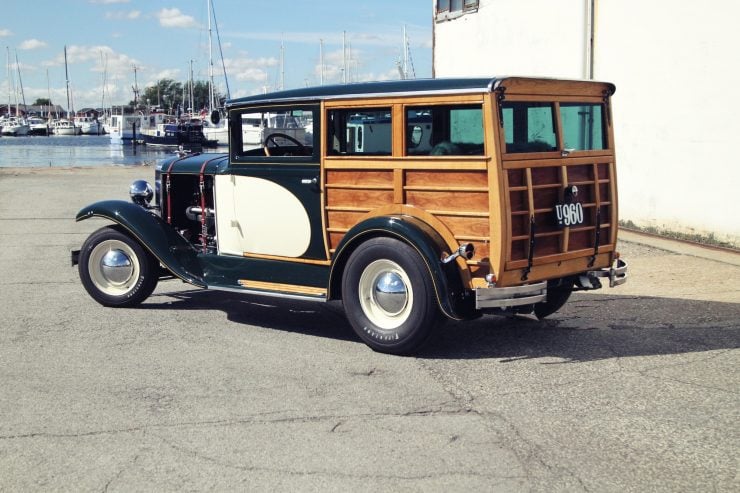 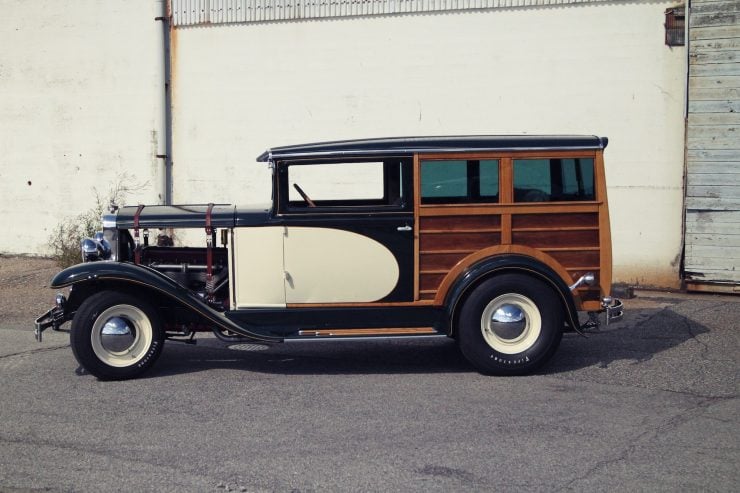 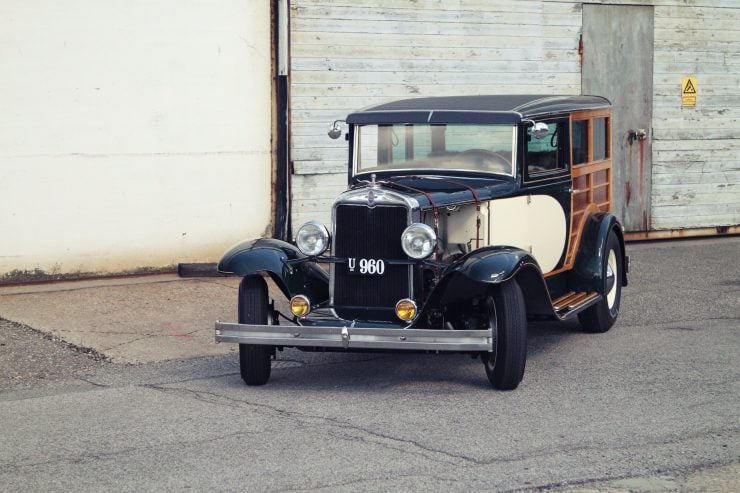 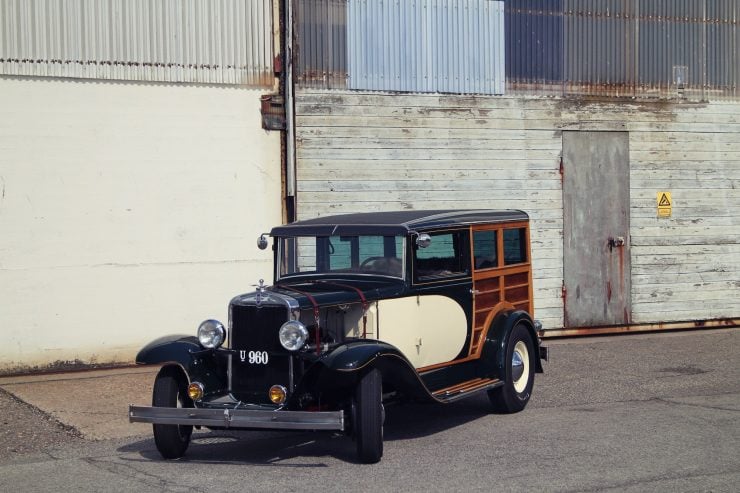 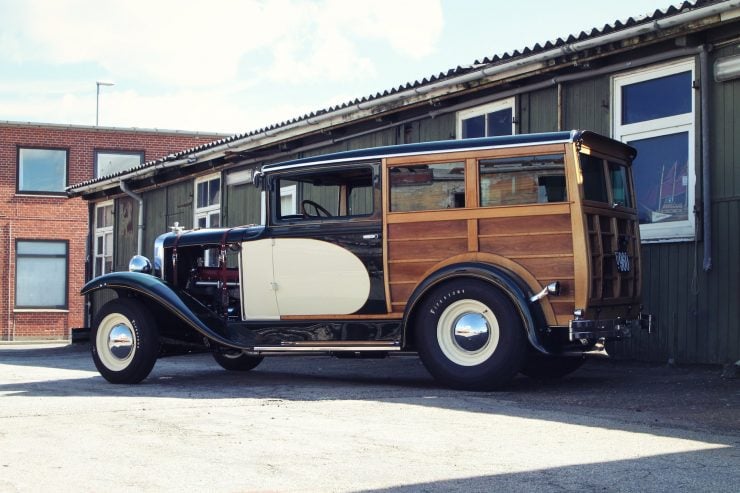 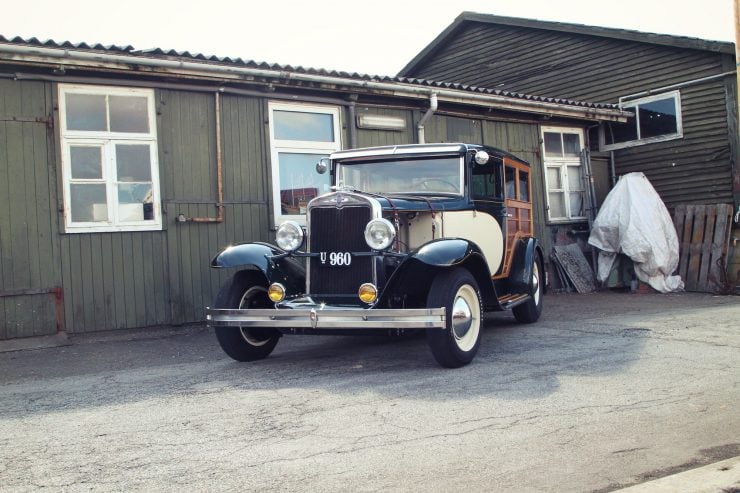 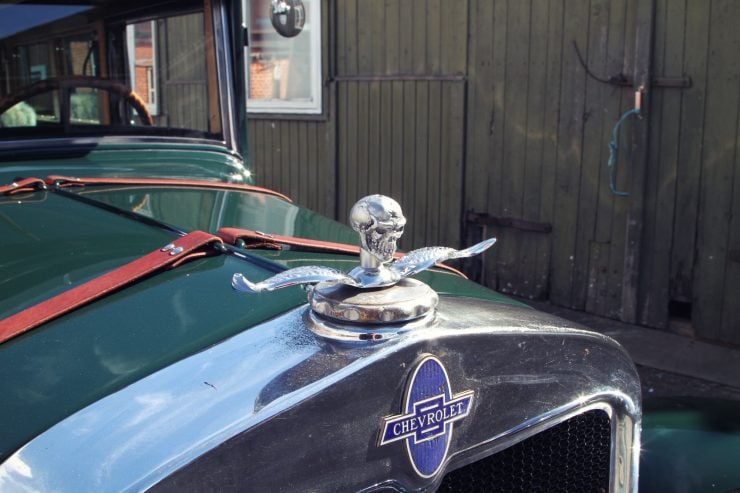 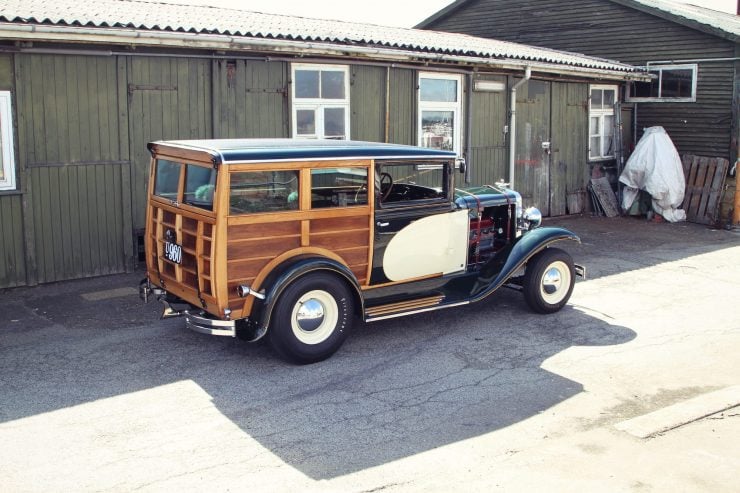 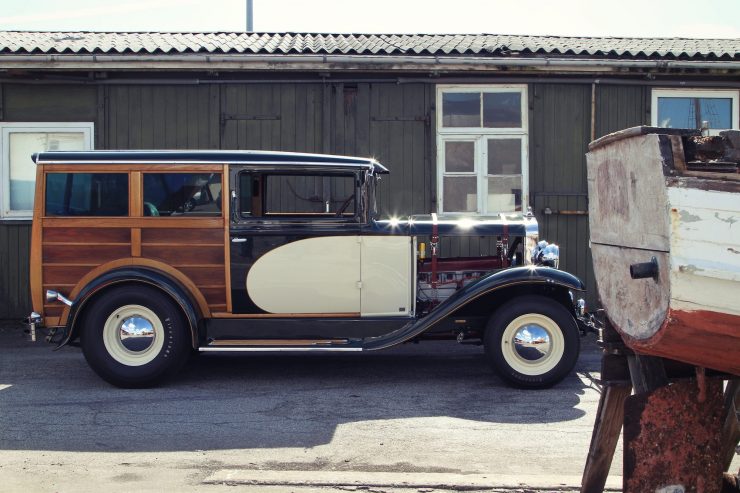 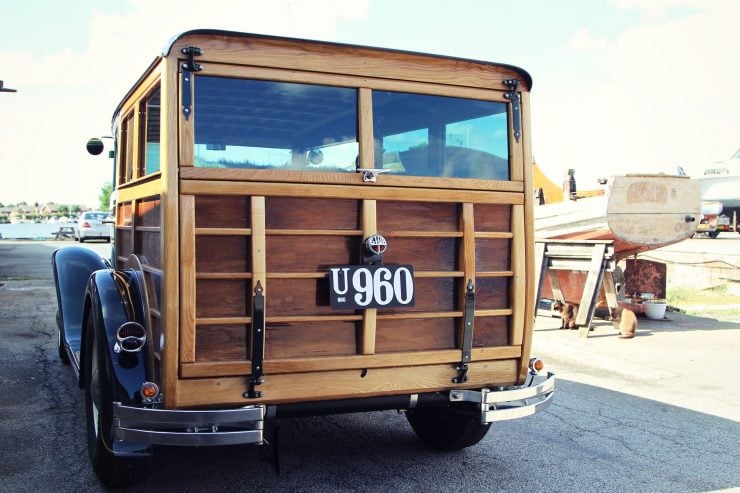 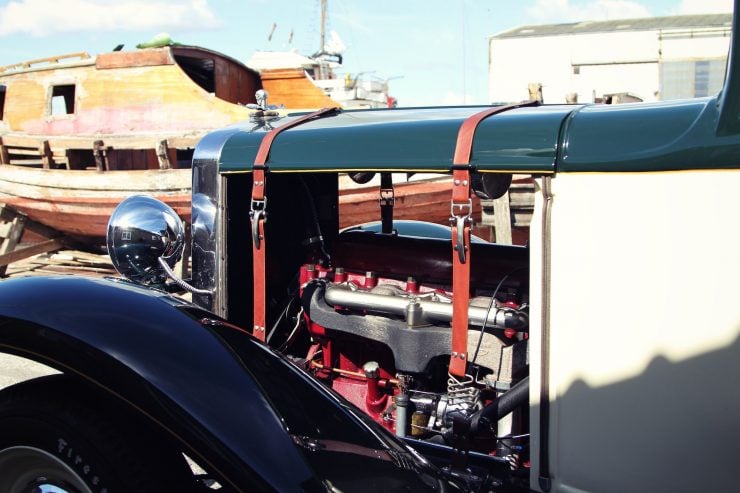 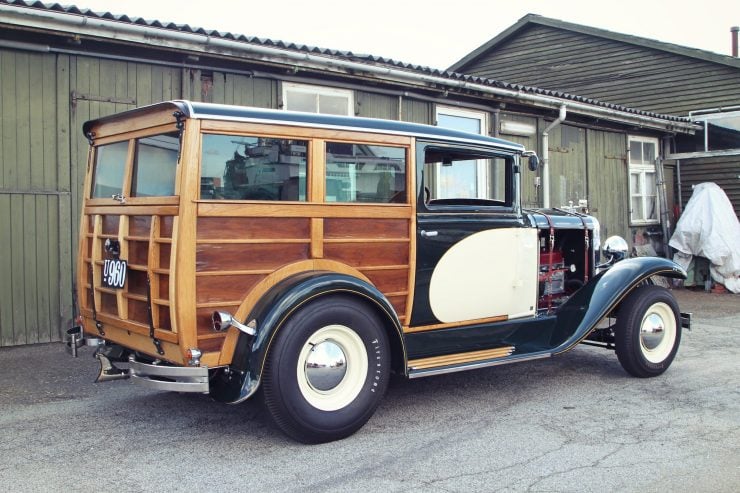 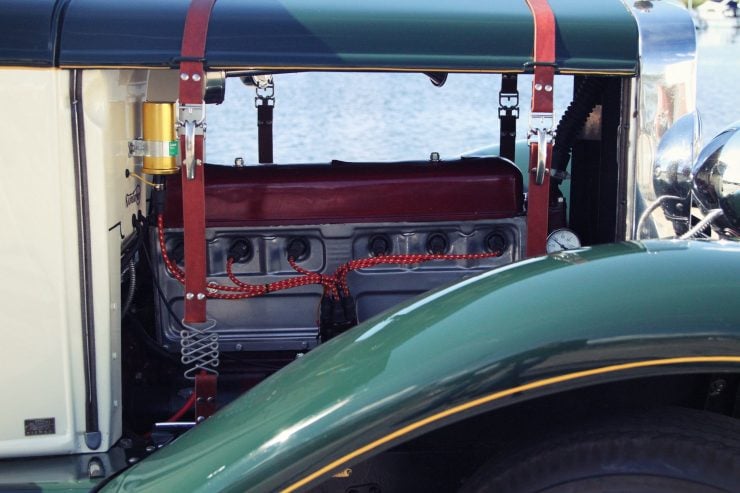 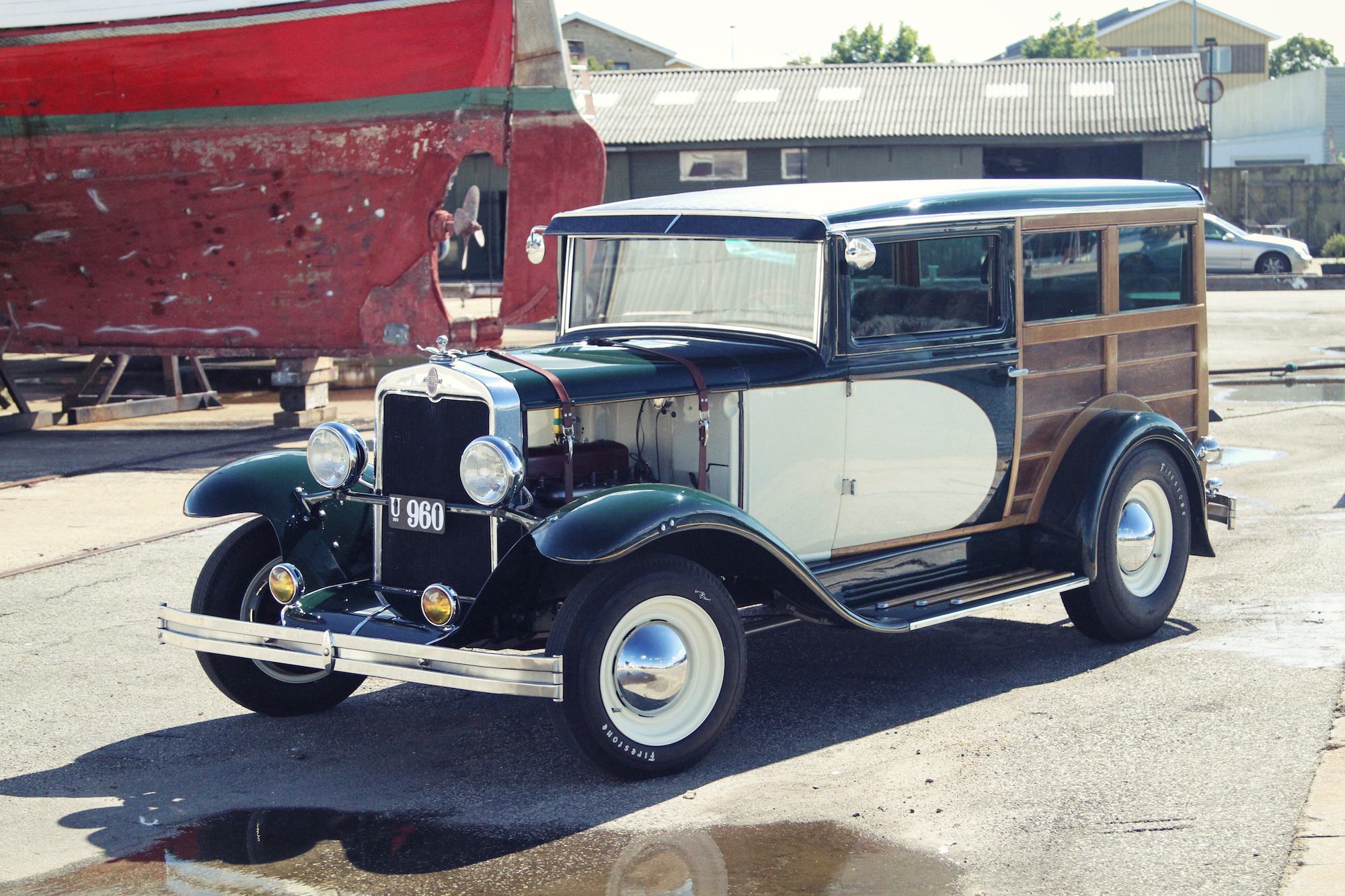 This is the Ragproper Leather + Glass Flask, it’s made from heavy-duty glass that resists…

This is the Wiesmann Roadster MF3 and if you’ve never seen one before don’t worry, you’re…