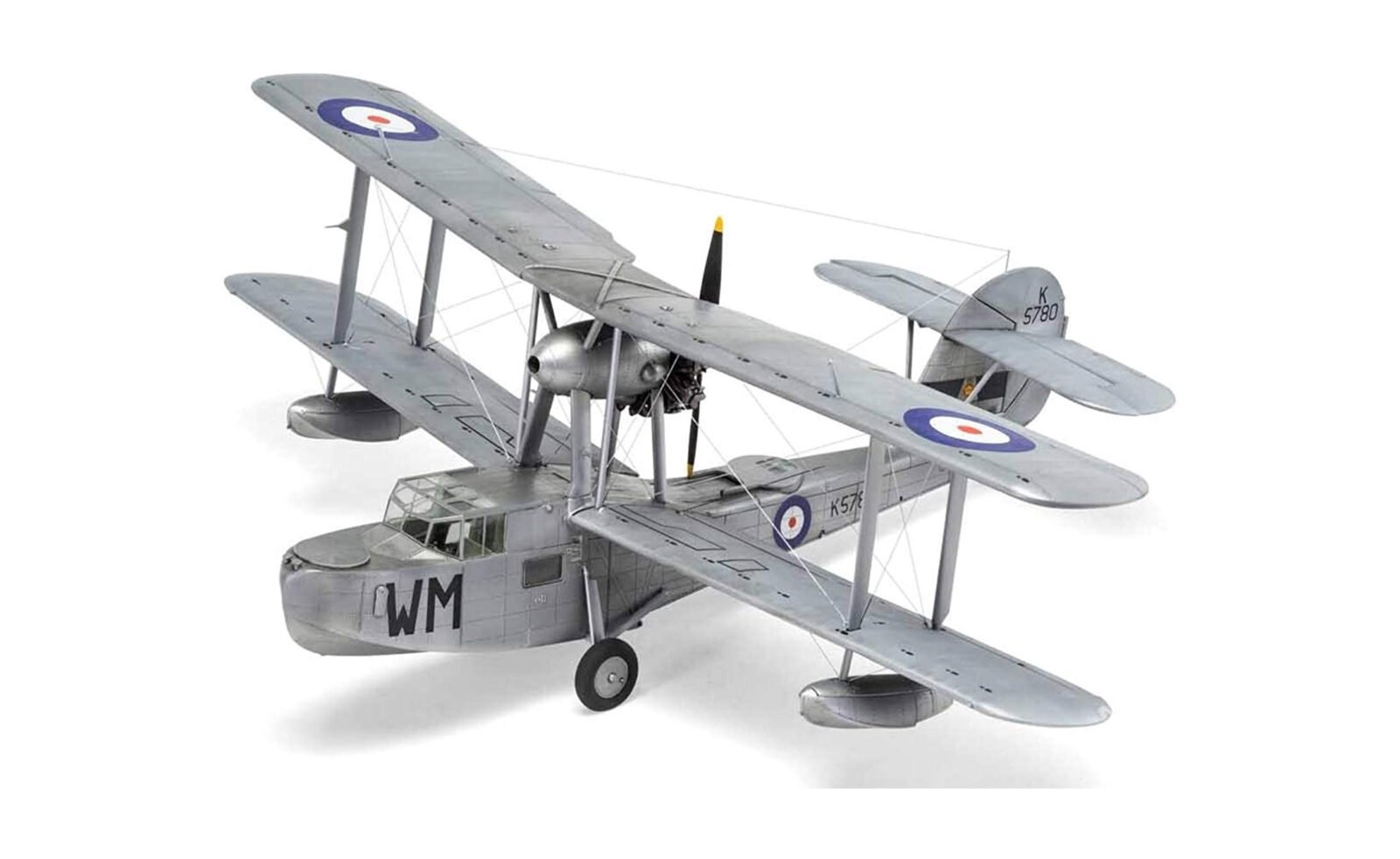 This is the Airfix “Quickbuild Kit” of the legendary Supermarine Walrus, an amphibious biplane that first flew in 1935 and would save the lives of countless aircrews that had ditched in the English Channel during WWII.

Interestingly the plane that largely replaced the Walrus wasn’t a plane at all, it was replaced by the first commercial helicopters which proved capable of doing similar work. Supermarine, the company that developed the Walrus, is more famous for the Spitfire – one of the most famous fighter aircraft of the Second World War if not the most famous outright.

The first examples of the Supermarine Walrus had an all metal fuselage and retractable landing gear, still relatively new concepts at the time. Later versions would make extensive use of wood and fabric however due to the scarcity of aluminum alloys due to the war effort. 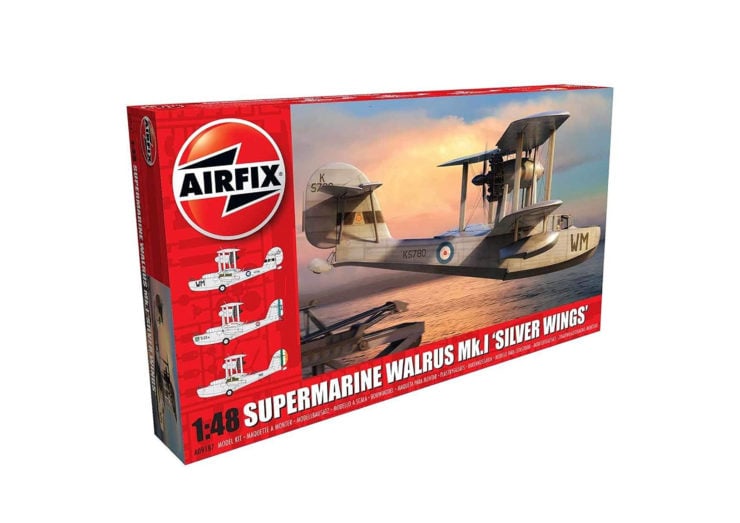 The Supermarine Walrus was powered by a single 620 hp Pegasus II M2 radial engine in a pusher configuration, fitted with a four blade wooden propeller. The aircraft had a range of 600 miles (970 kms) at cruise speed, a service ceiling of 18,500 ft, and a maximum speed of 135 mph (217 km/h).

Although the Walrus is most famous for its rescue missions it was also used extensively for spotting Axis submarines and for general aerial reconnaissance where it would be launched off the deck of a ship from a catapult. Versions of the Walrus flew with the Royal Australian Air Force (RAAF), the Fleet Air Arm (FAA), Royal Air Force (RAF), Royal New Zealand Navy (RNZN) and Royal New Zealand Air Force (RNZAF).

Hundreds were built and in service throughout WWII and there are a small number of surviving aircraft in museums around the world. 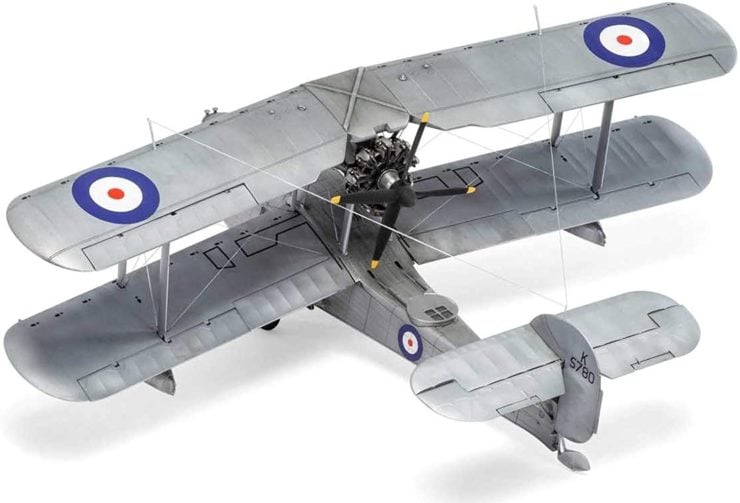 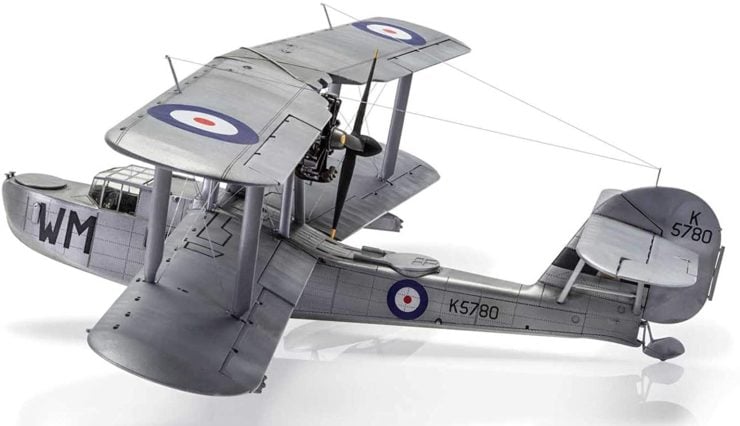 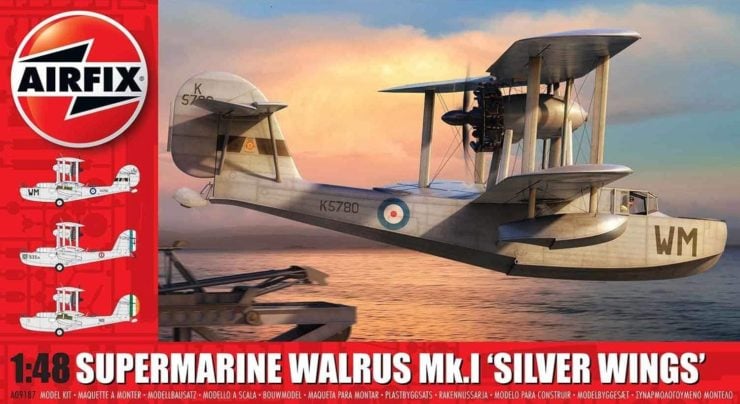 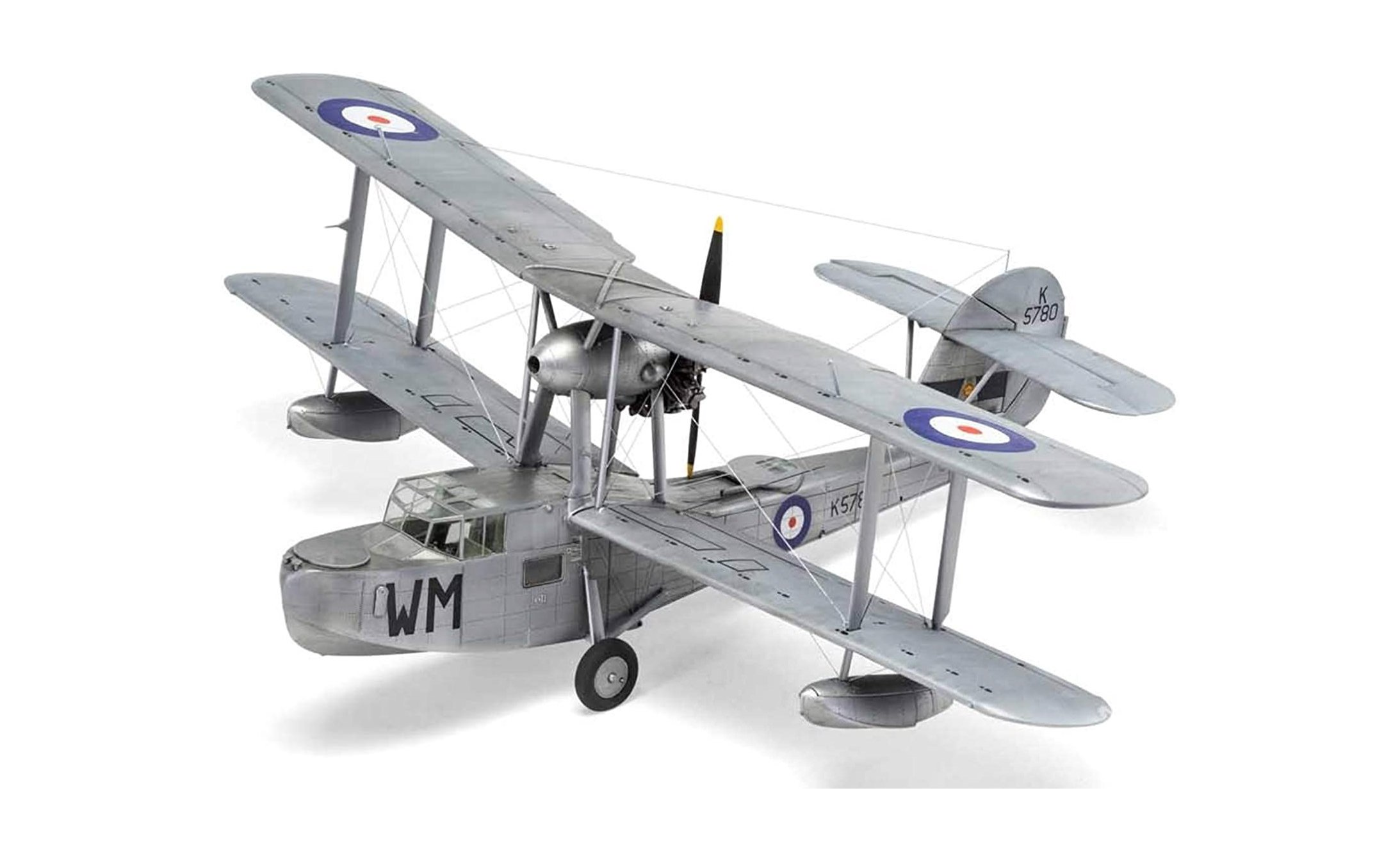