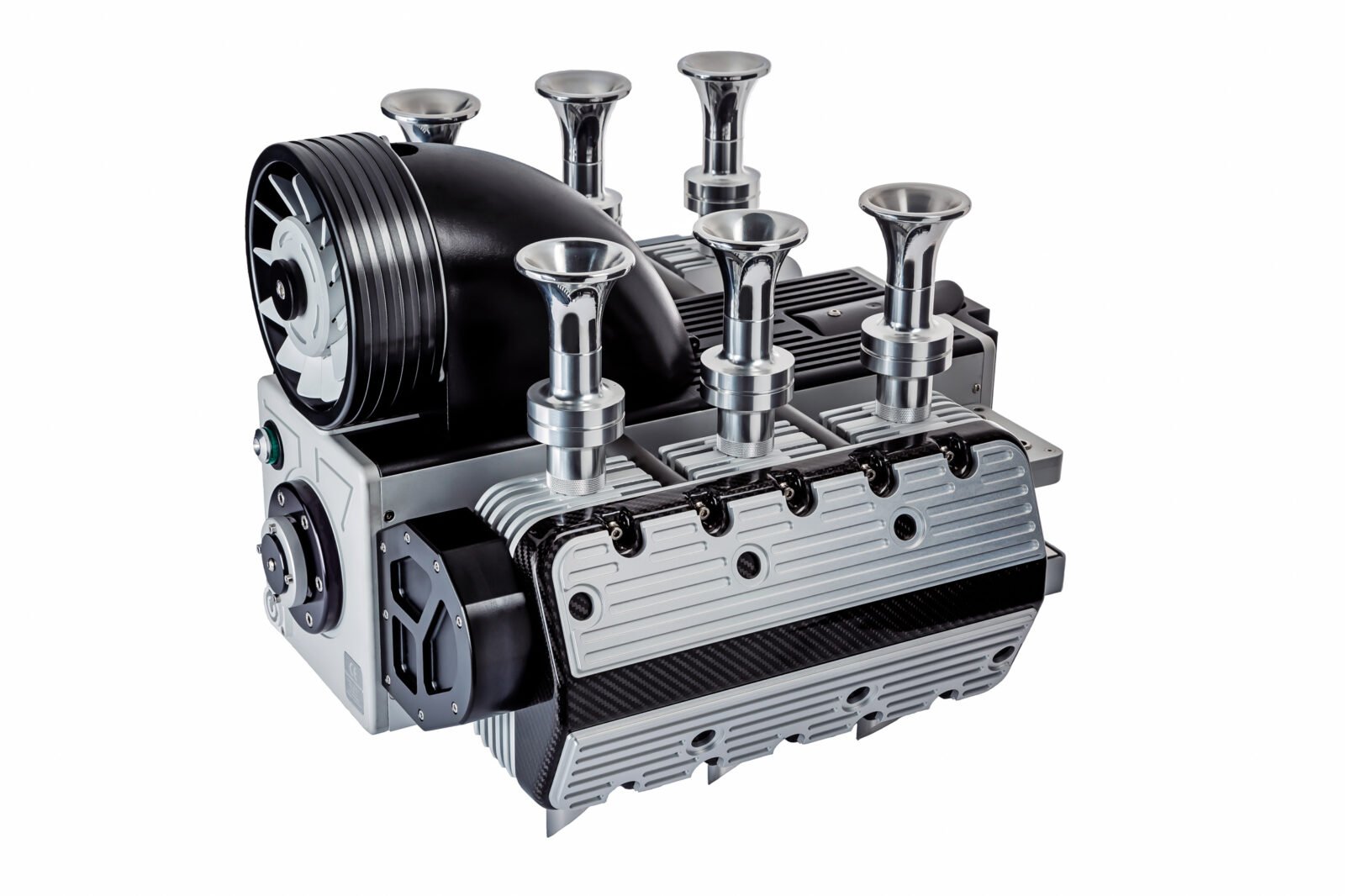 The Super Veloce Flat Six is an espresso machine designed to evoke the look of the engine used in the Porsche 993 GT2 Cup car from the mid-1990s. It’s a fully functioning coffee and espresso maker designed for office or home use that uses mess-free coffee capsules and push button simplicity.

Super Veloce was founded by Italian designer and mechanical engineer Paolo Mastrogiuseppe to build coffee and espresso makers specifically for the world’s automotive cognoscenti. Each of his machines is designed to echo the design cues of engines ranging from vintage Formula 1 power units to modern jet engines and classic V12s.

Based in Mossel Bay in South Africa, Super Veloce benefits from Paolo’s previous career working with his brother and father at a precision engineering company specializing in manufacturing safety critical components for the mining, automotive, and earthmoving industries in South Africa.

Paolo designed their newest espresso maker to pay tribute to Ferdinand Alexander Porsche, the son of Ferry Porsche and a man for whom the flat six engine meant far more than most. The 993 iteration of the iconic Porsche 911 was the last to carry an air-cooled flat six, and the GT2 model was fitted with what was one of the most beautiful flat sixes ever made.

The Super Veloce Flat Six uses capsules to offer espressos that are very reliable, considerably more so than your typical home kitchen espresso machine. The capsules are loaded individually into the rear of the engine, and the coffee cup sits in the approximate location of the clutch on the actual car.

Just 993 examples of Flat Six will be made, and they’re available to buyers worldwide. They’re likely to sell out relatively quickly to Porsche collectors and dealers, but at the time of writing there is still availability. 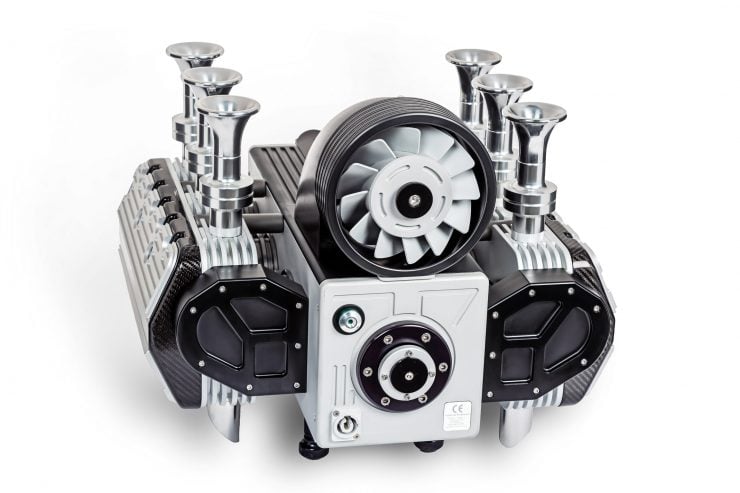 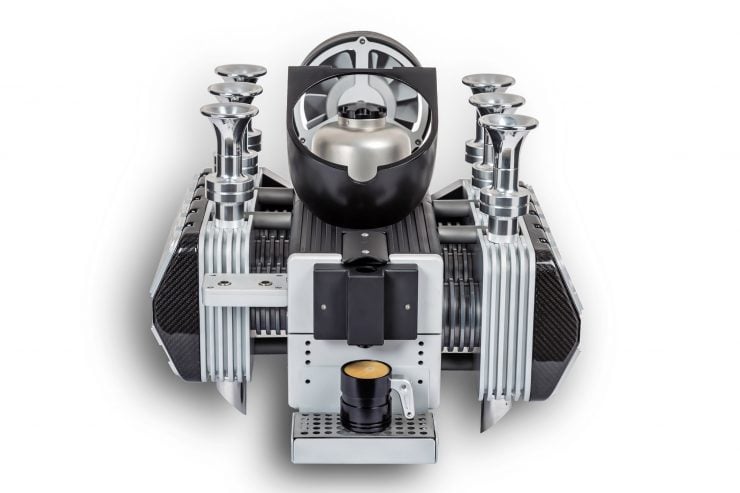 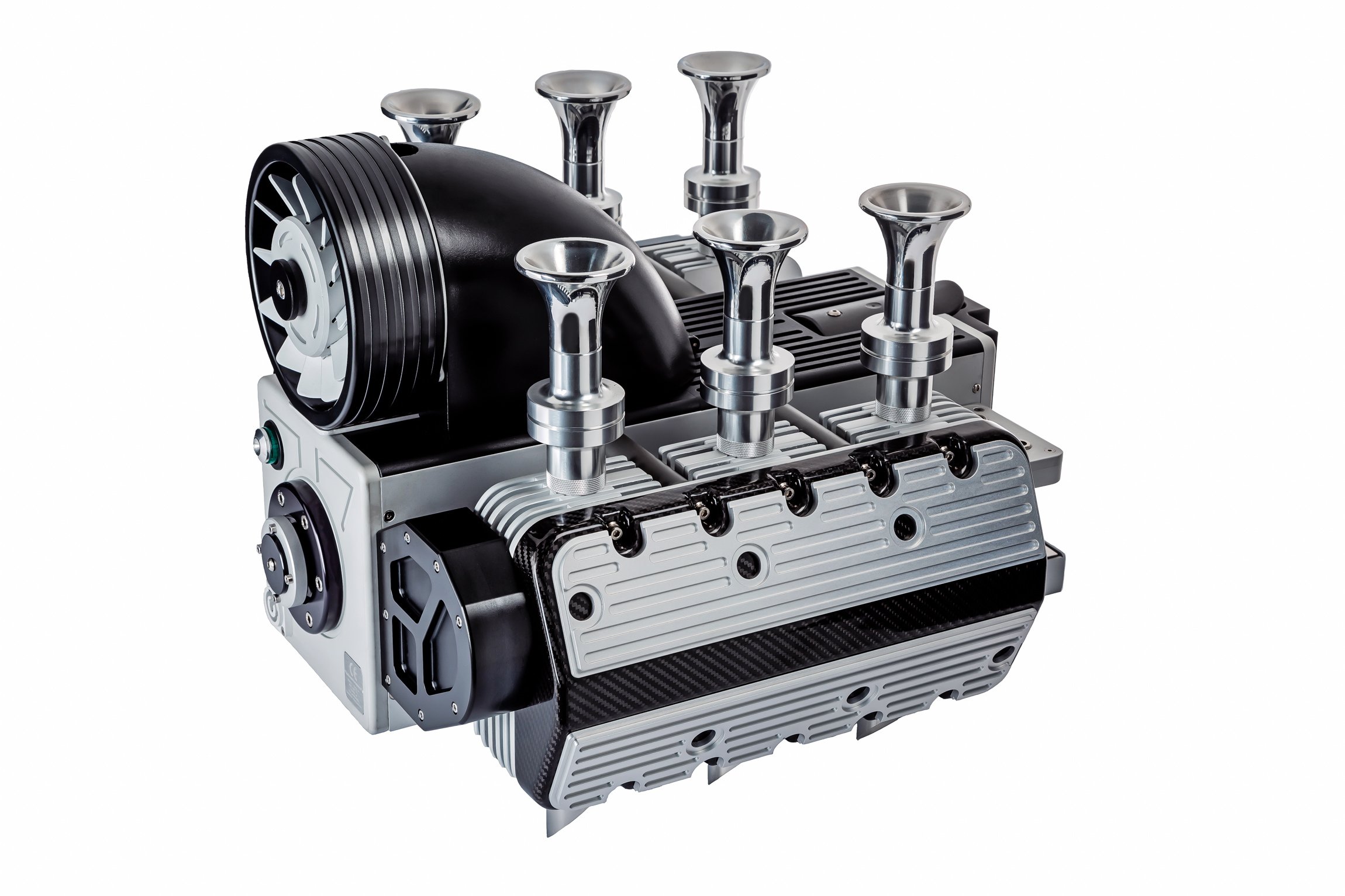