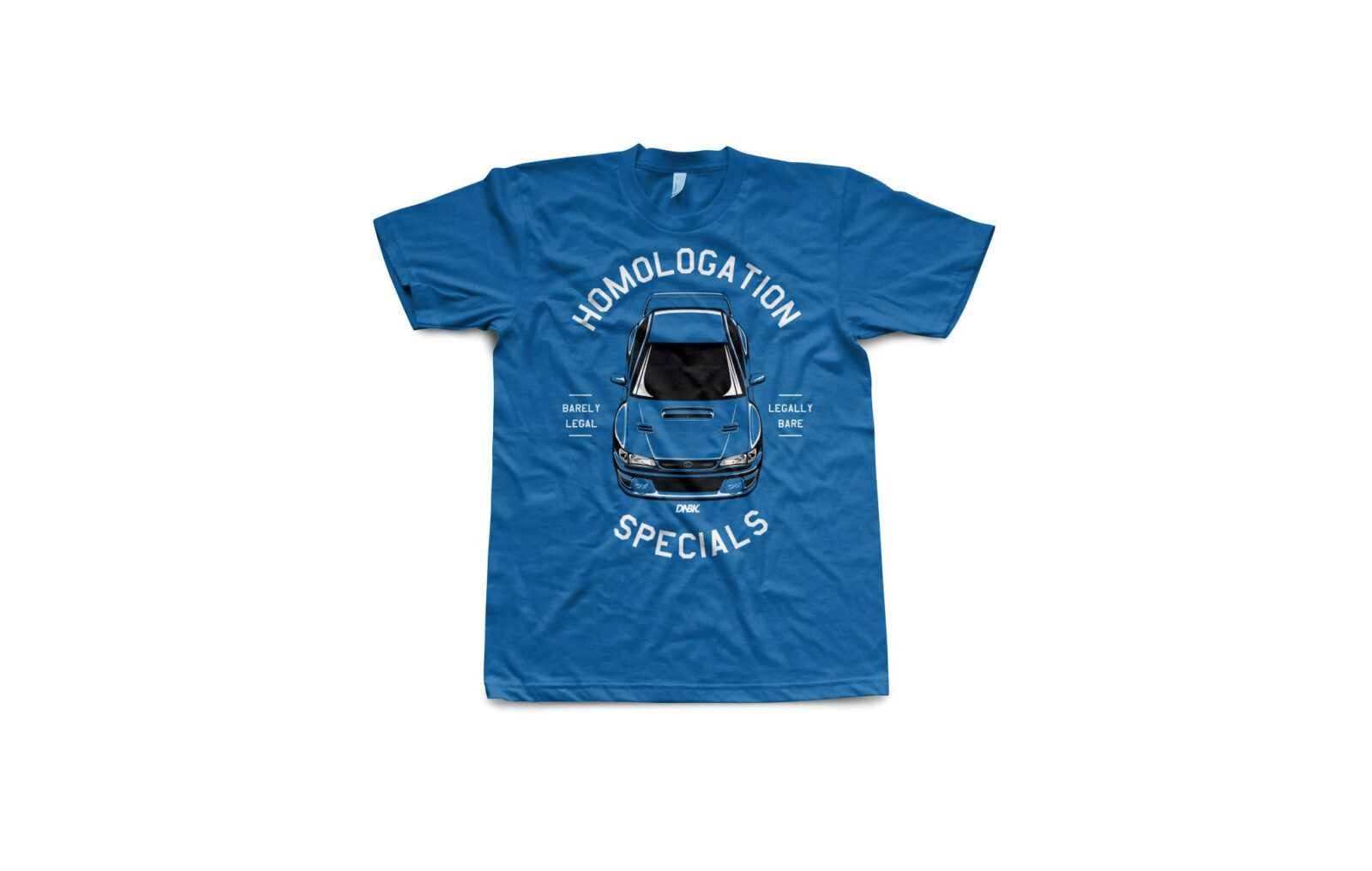 The Subaru 22B was built between March and August 1998 in very limited numbers to celebrate both Subaru’s 40th anniversary and the 3rd consecutive manufacturer’s title in the World Rally Championship.

The car is considered by some (including me) to be one of the best looking Subarus ever built, with its sleek coupe body, flared wheel arches, discrete hood scoop, and a decidedly indiscreet rear wing.

All 400 vehicles built for the Japanese market sold out in 30 minutes, and just 24 were built for all other world markets combined. The 22B was fitted with the 2.2 liter EJ22 engine, producing 276 hp, propelling the 22Bs relatively light 1,270 kilogram kerb weight. Collectors now view the Subaru 22B as a verified Japanese unicorn, and they sell for impressive sums when they come up for sale.

DNBK (Dirty Nails Bloody Knuckles) is an independent company and one-man show, it started as an Instagram account but its explosive popularity resulted in a web shop being established to keep up with demand.

All DNBK t-shirts are produced with 100% combed and ring-spun cotton, resulting in a soft, natural material that feels great on the skin – they also feature shoulder-to-shoulder taping for a long life. 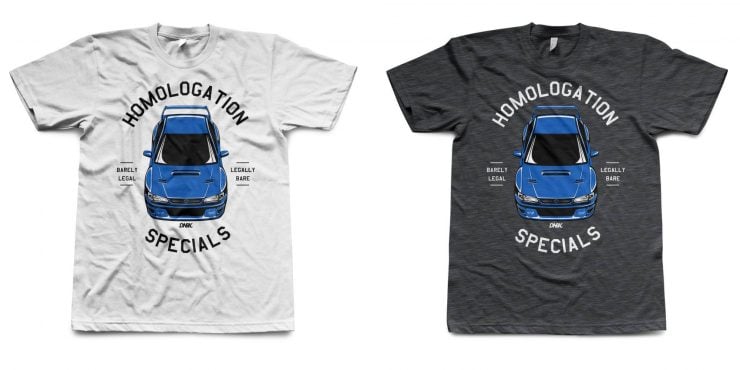 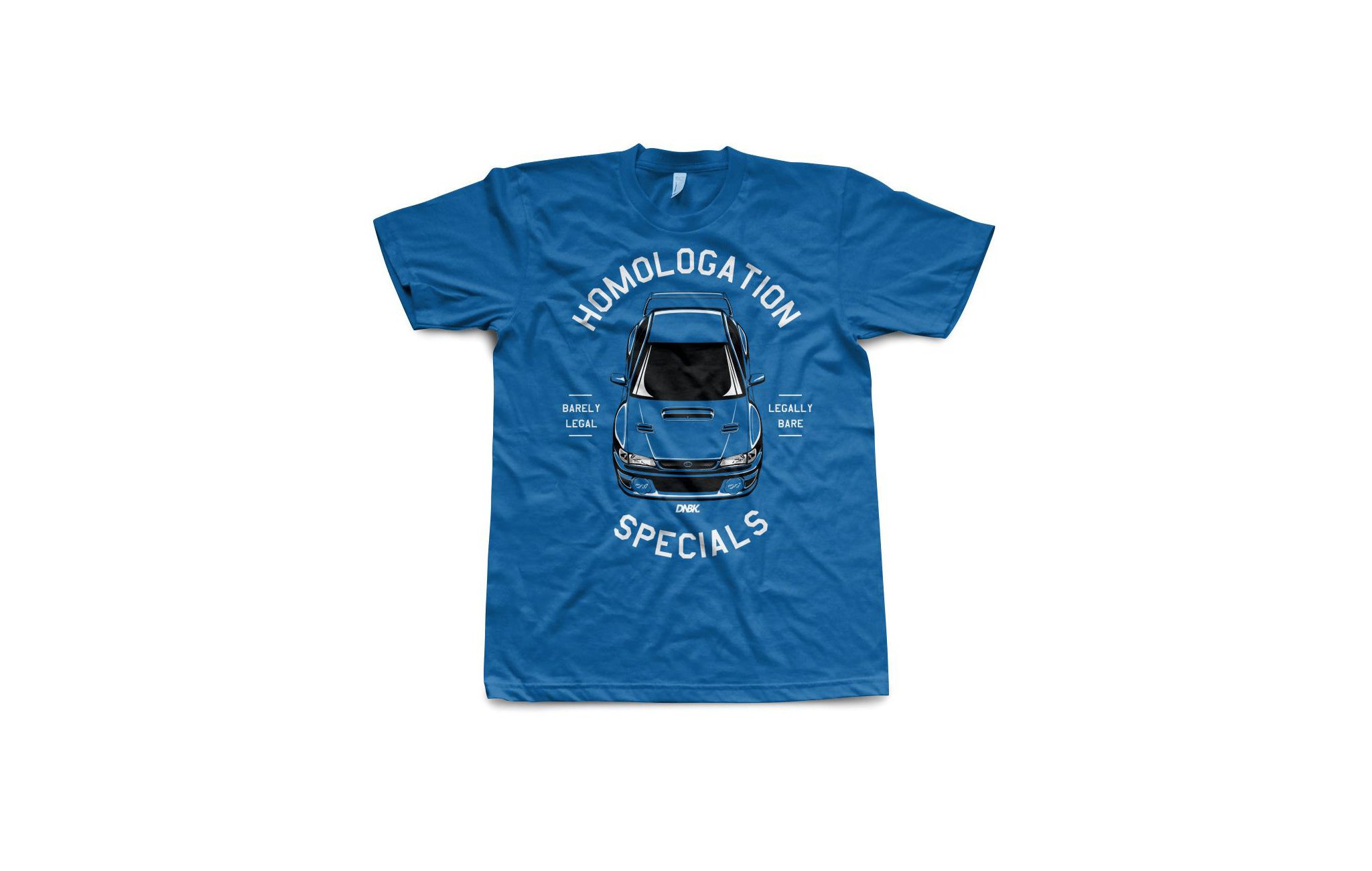 Published by Ben Branch - May 28th 2018
Related Posts
For Sale: A Dodge Dart Swinger – Restored By Car Craft Magazine In 1984