This documentary from the 1980s tells the story of MG, the mighty little car company that produced some of the most influential and popular British roadsters of the 20th century. The film starts with the very first MG and discusses the company’s long history, showcasing many of its most popular (and some of the less known) models.

For generations it was the small, lightweight roadsters produced by Morris Garages that provided that affordable first step into the world of sports cars. Many GIs fell in love with the MG T-Series Midgets during WWII when they were posted to Britain, and some would even take an MG home with them when they left.

This kicked off a love affair for British roadsters with the American motoring public who were seeking inexpensive sports cars for weekend thrills. The peak of this cross-atlantic relationship was the MGB – a beautiful sports car that could be bought by those who wore blue collars to work, and it would eventually sell almost 500,000 units over its lifespan. 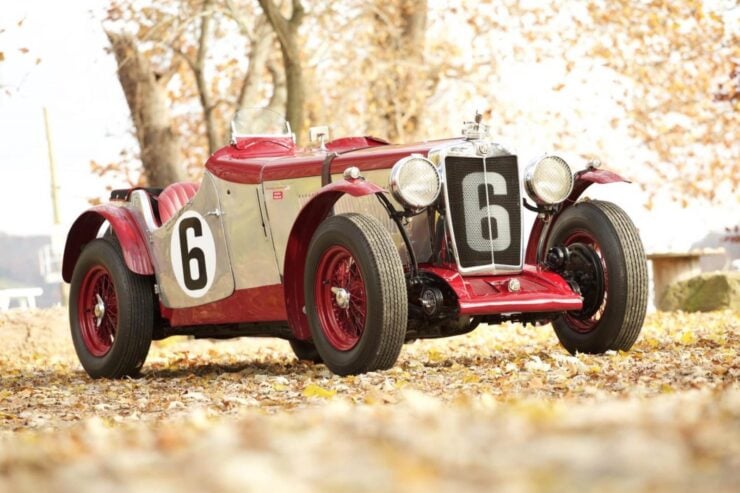 Read more about the MG in the image above here. 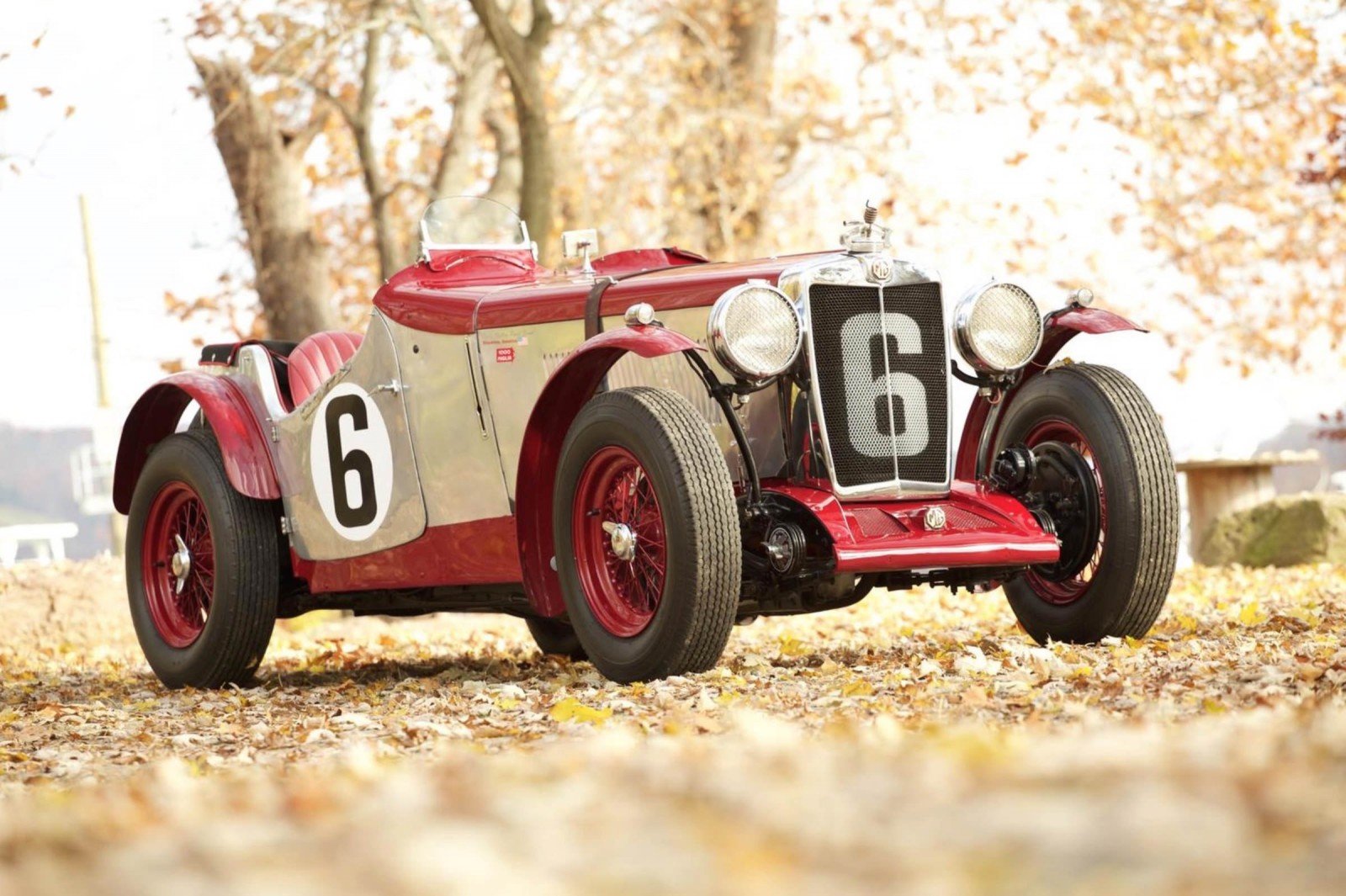