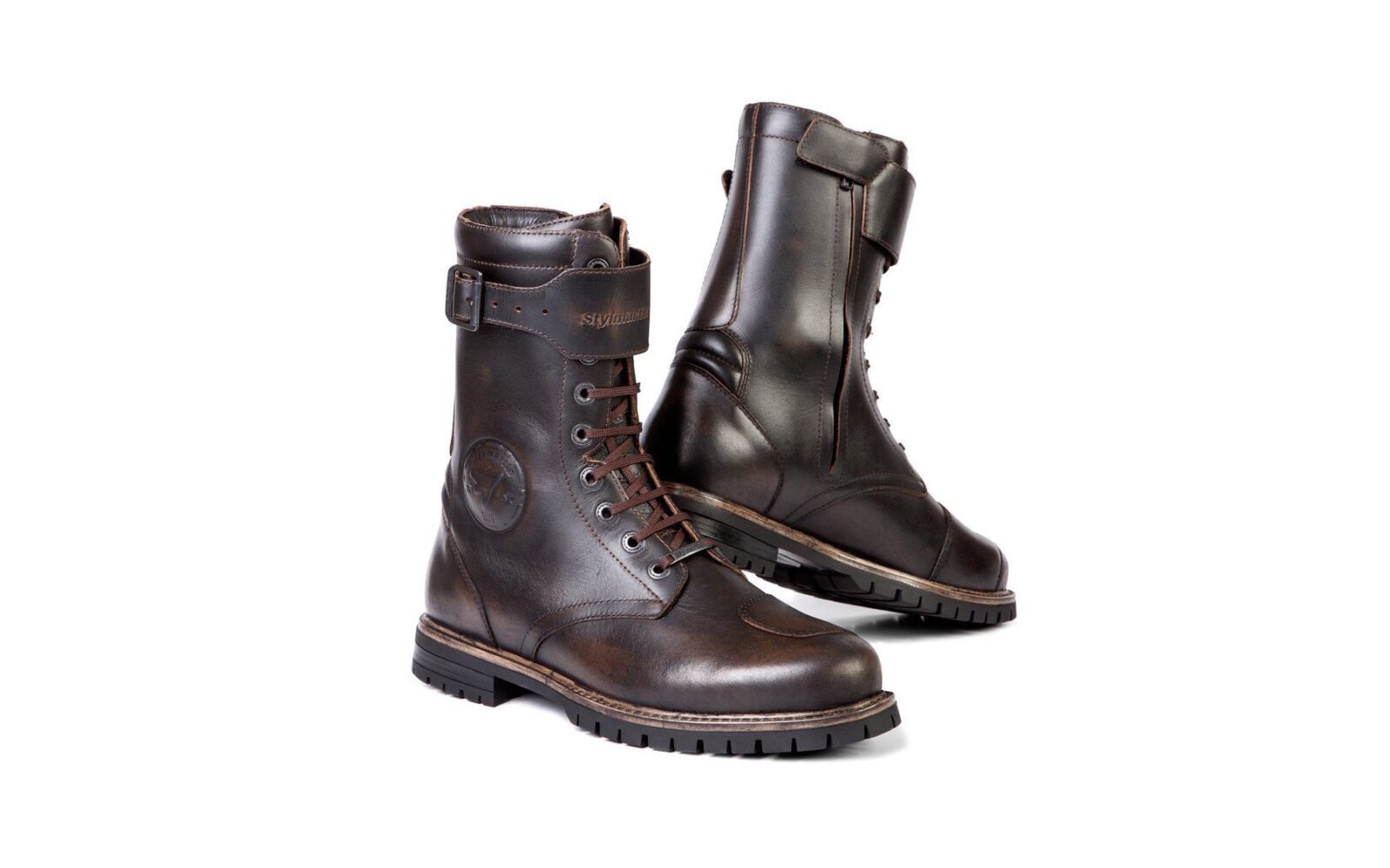 The new Stylmartin Rocket Boots have been developed to look just like the boots worn by the Ton Up Boys outside the Ace Cafe in 1959, whilst also containing many of the modern safety features that have become commonplace in the decades since the cafe racer first roared onto the scene.

The boots feature a full grain leather upper, a waterproof and breathable lining, internal malleolus PU protection on both sides, additional leather gear shift protection, a zipper closure with adjustable leg strap and laces, an anatomic, antibacterial and changeable footbed, as well as an anti-slip, anti-static and oil-resistant rubber sole. 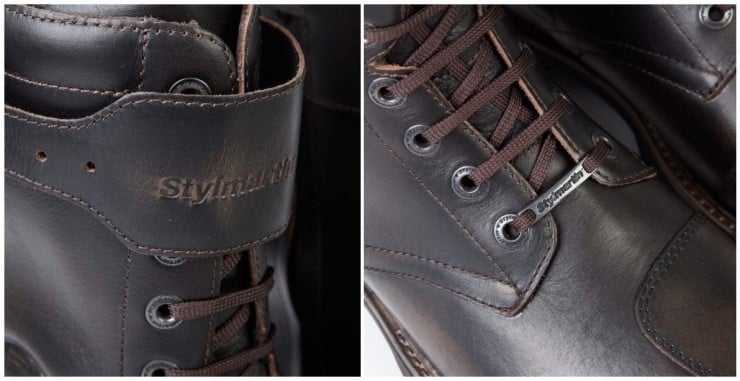 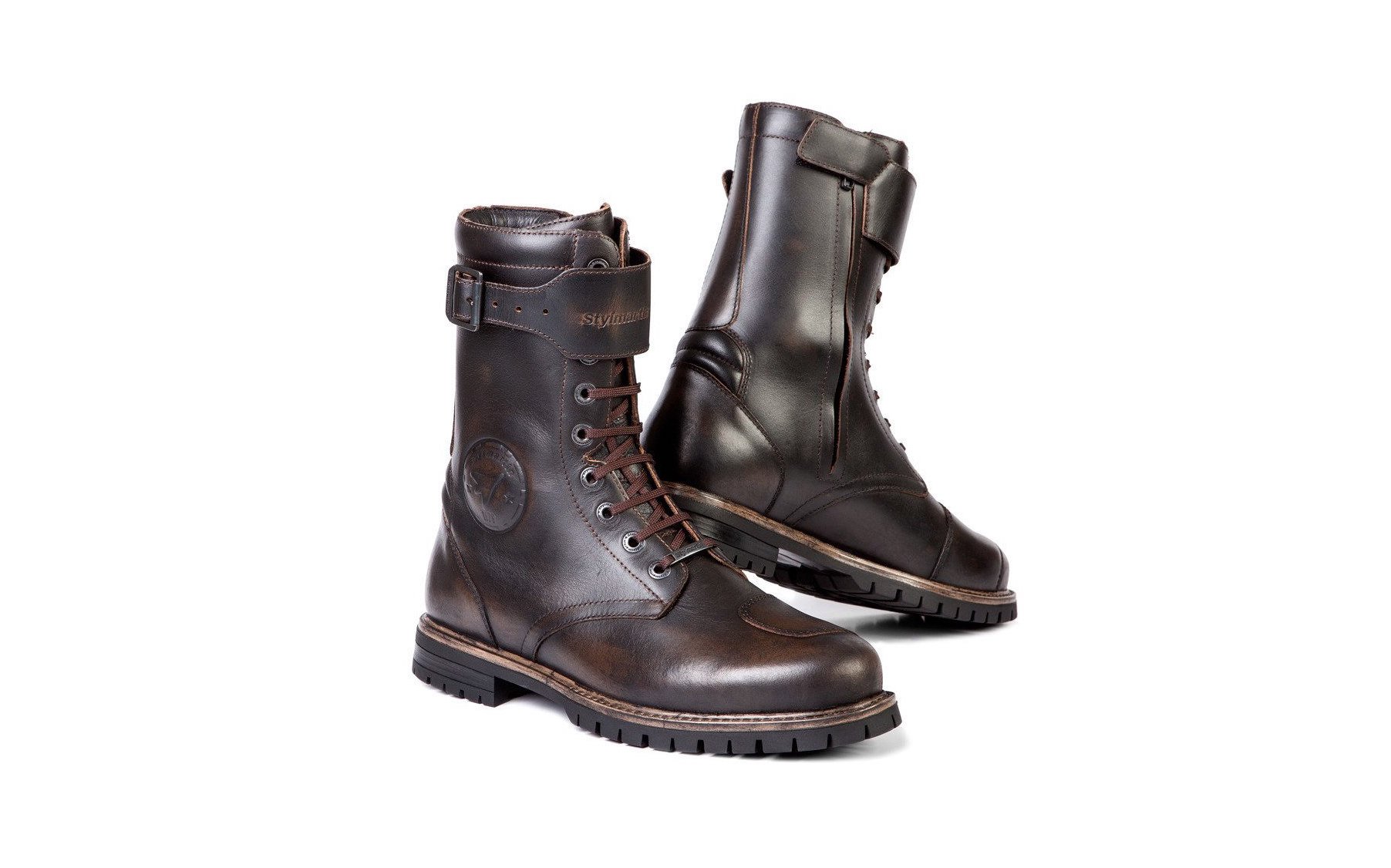