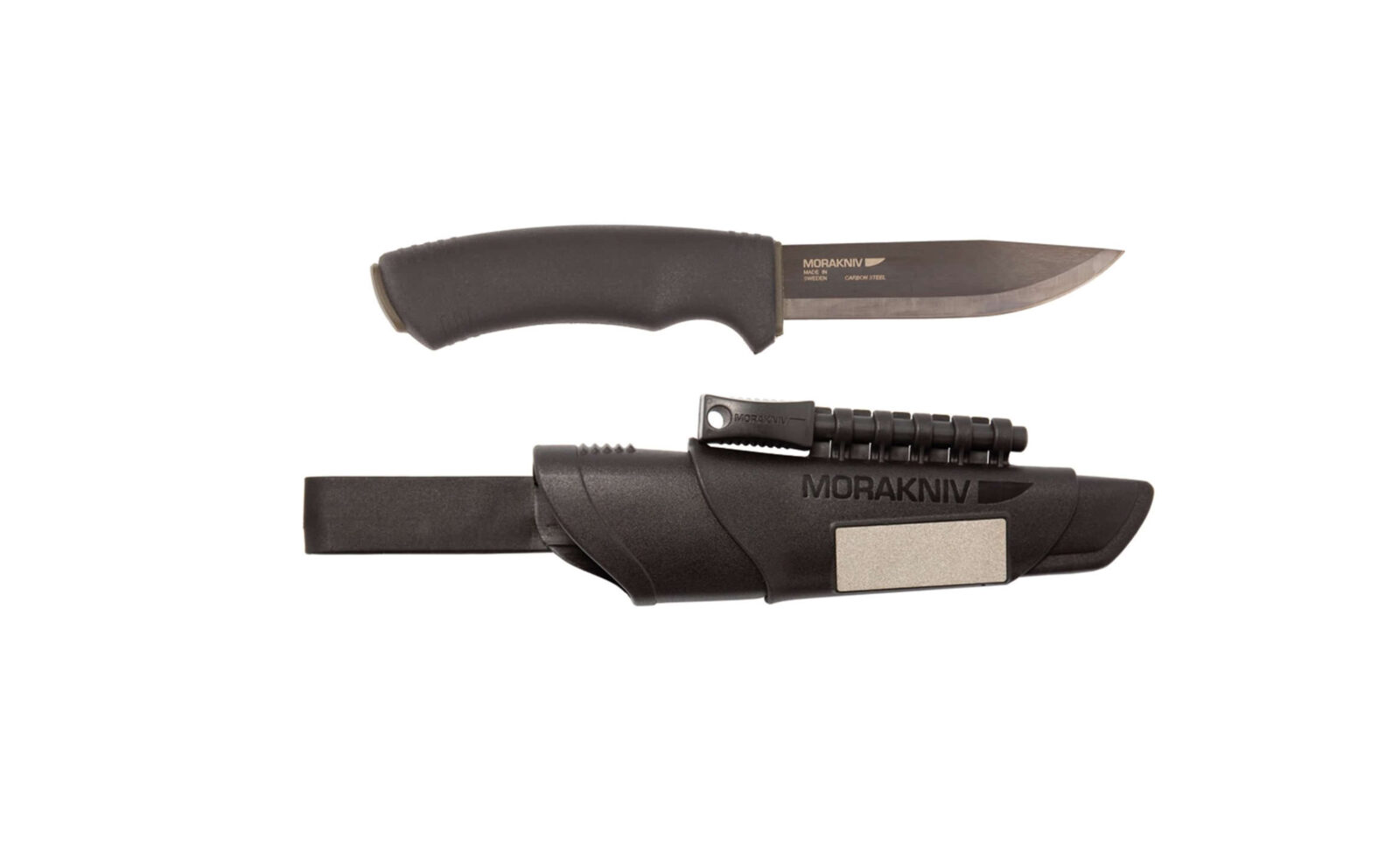 The Bushcraft Survival Knife by Morakniv of Sweden was developed as an emergency fire starting solution for any climate. The magnesium fire starter stick sends out sparks at over 3000°C regardless of how wet, cold or snowy it is, and the stream of sparks is visible from a significant distance after dark.

Morakniv ship each of the Bushcraft Survival Knives with a hard sheath, and a choice of two detachable belt loops. The sheath also has a built-in diamond sharpener, so you can keep the blade shaving-sharp no matter how long you’re in the wilderness. 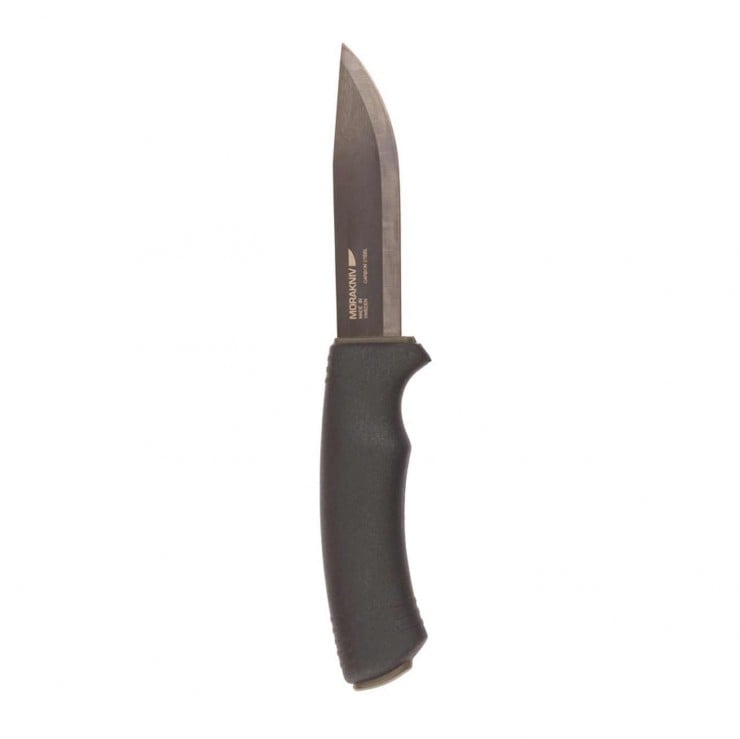 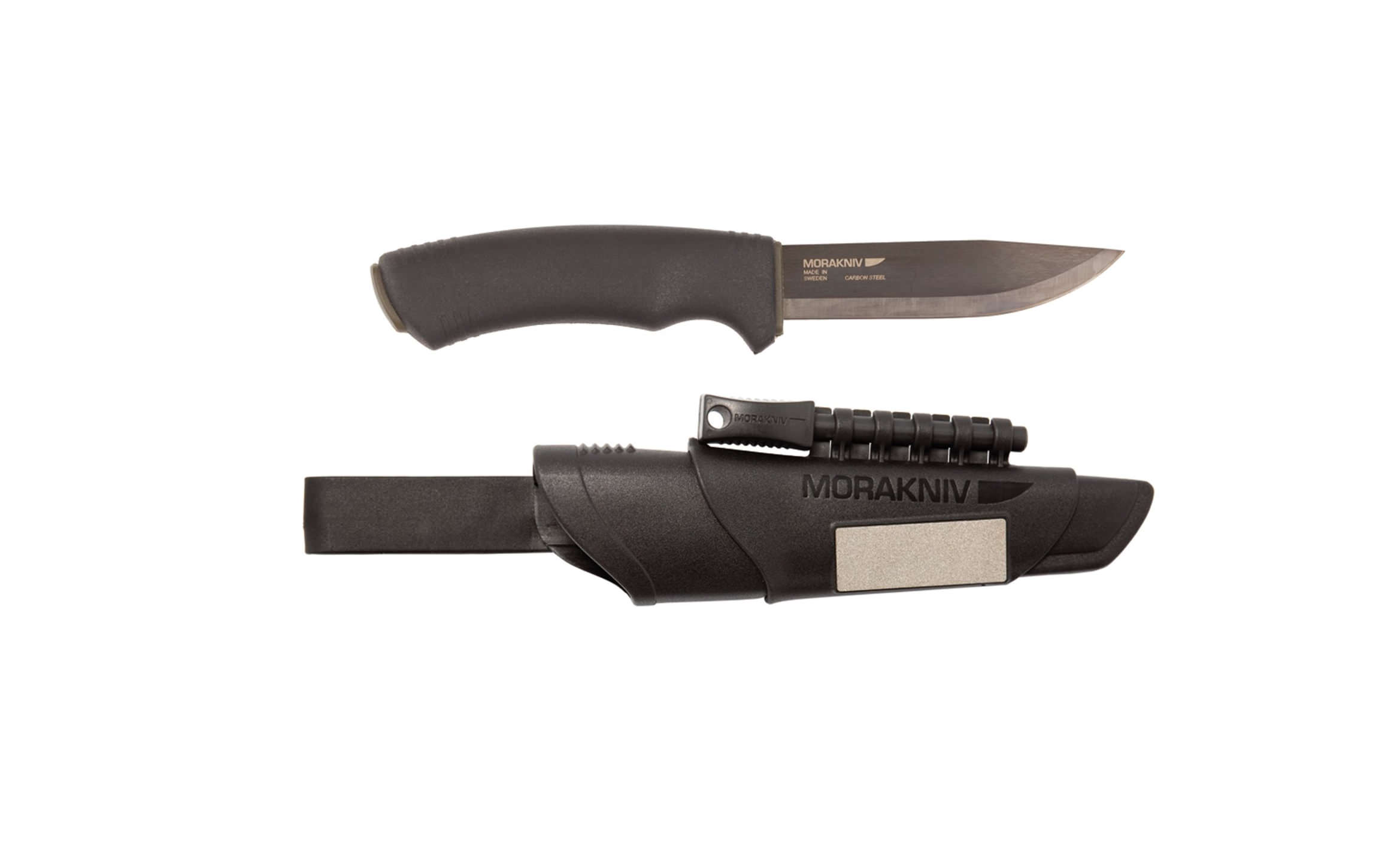