Joey: The Man Who Conquered The TT

Joey Dunlop was an Irishman who became a global motorcycling phenomenon. largely due to his performances at the most dangerous race in the world – the Isle of Man TT. He went on to win the TT 26 times and in the process set a record that no one has ever broken – or is ever likely to break.

This is a new documentary about Joey that focusses on his exploits at the Isle of Man, it includes a broad range of interviews with friends and fellow racers, and it offers an interesting look into the life and times of one of the fastest men to ever climb onto a bike. 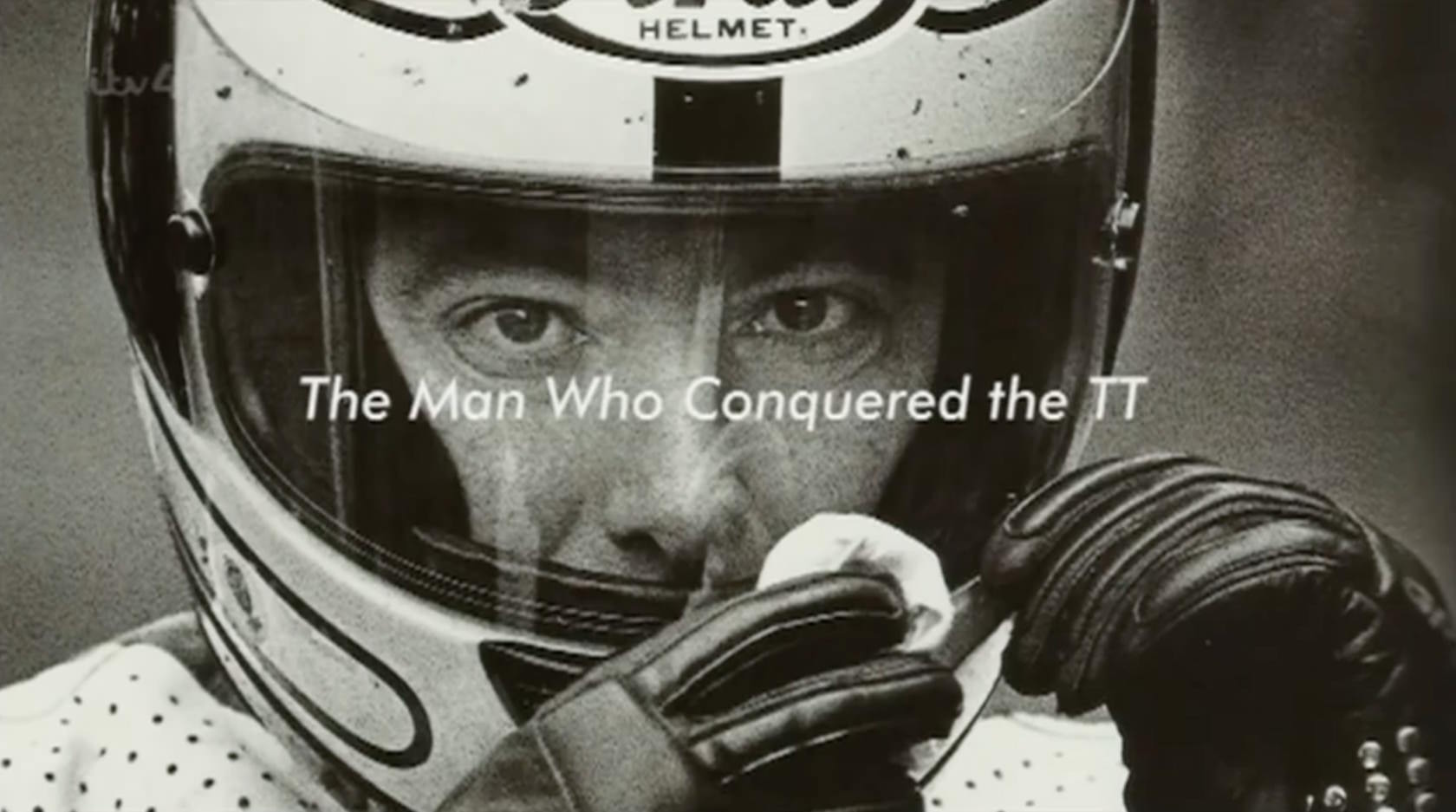