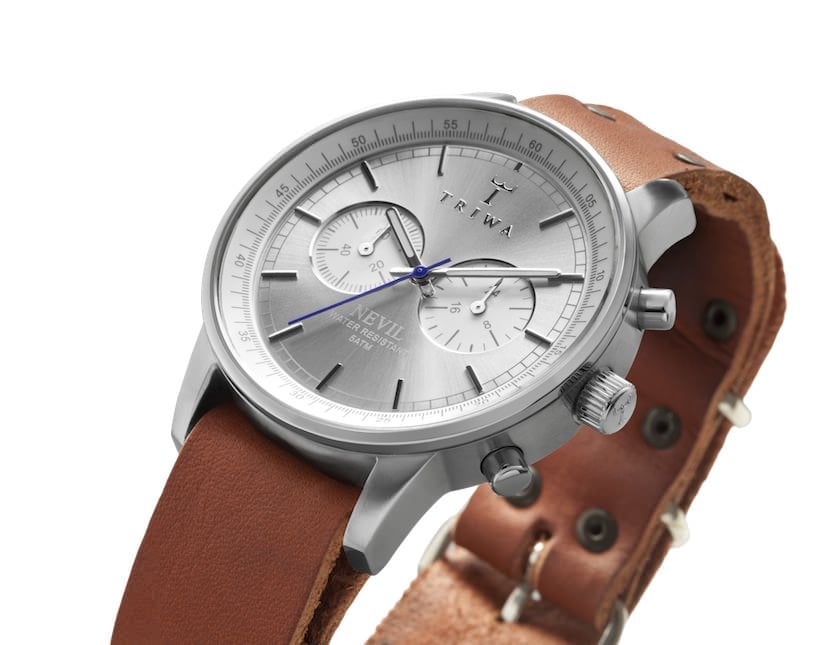 TRIWA is a Swedish watch company based in Stockholm, the name is an acronym for Transforming the Industry of Watches and their goal is to create unique watches at prices that can be afforded by regular people.

This watch, dubbed the Stirling Brown Nevil, is made entirely from stainless steel, it has a leather strap from the Swedish tannery Tärnsjö, a Miyota OS-21 movement and a water resistant rating of 5ATM.

The Stirling Brown Nevil is available for pre-order now at $350 USD with deliveries beginning on the 19th October. 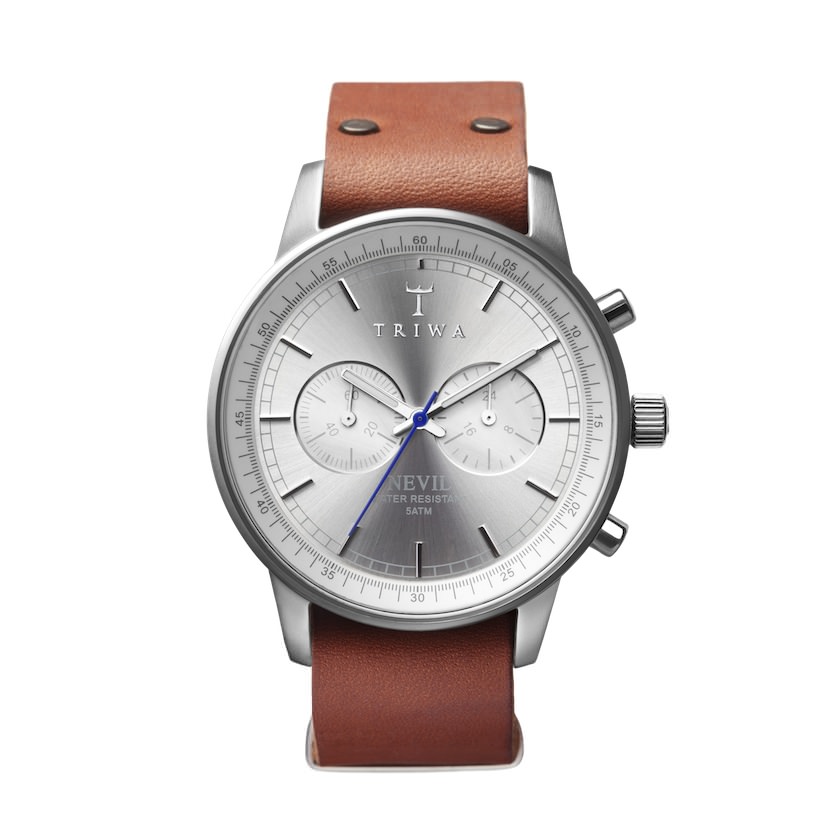