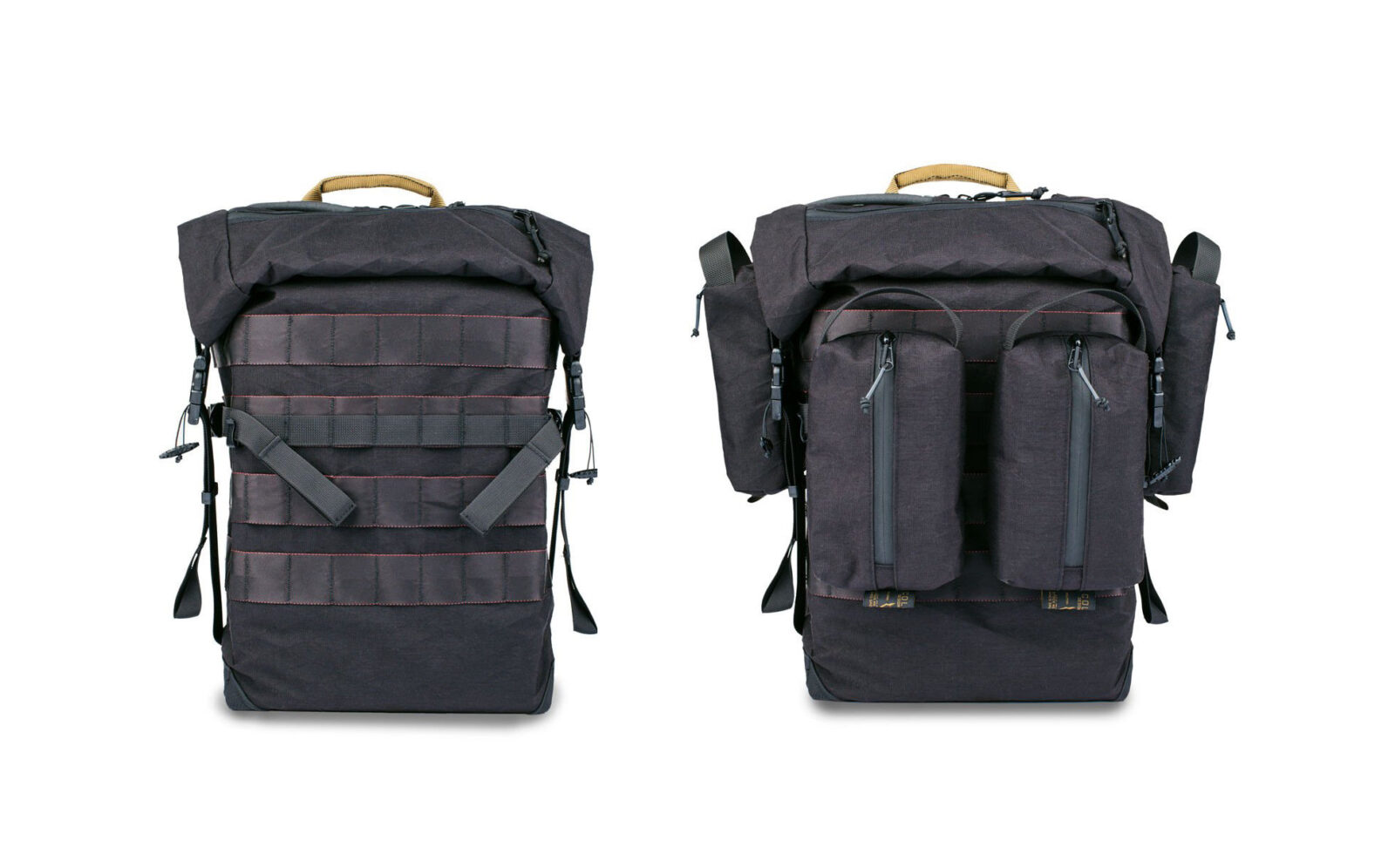 The Standard Issue Daypack by Colfax Design Works has been developed as an extendible daypack that can be expanded by adding external mini packs to its outside using modular cargo system attachments.

The pack is made from weather-proof Cordura©, it has mil-spec webbing & components throughout, a moisture-wicking air-mesh back panel, YKK Weather-Guard zippers, a large main roll top, a hydration pack sleeve, a dedicated laptop/documents pocket, a secondary internal valuables pocket, and an anti-load quick release buckle. 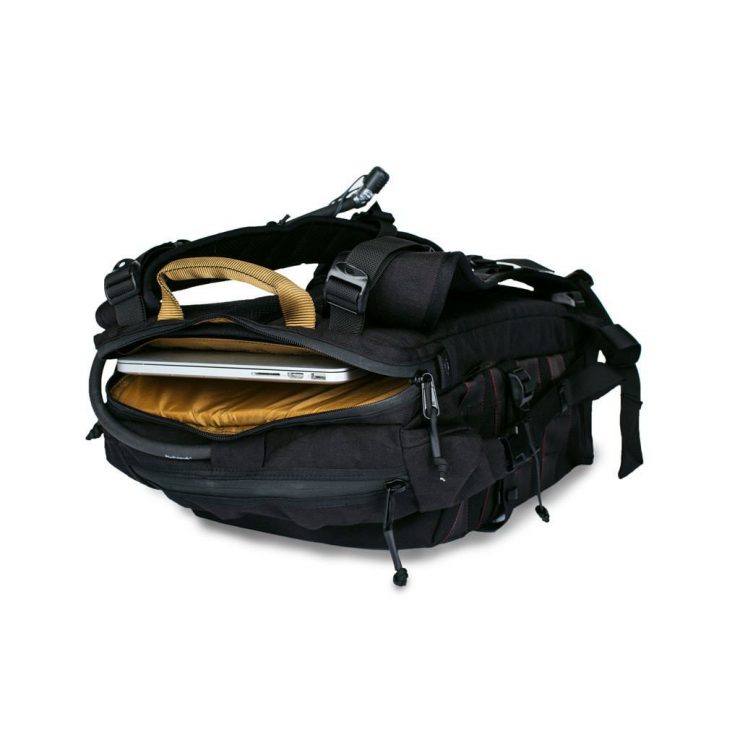 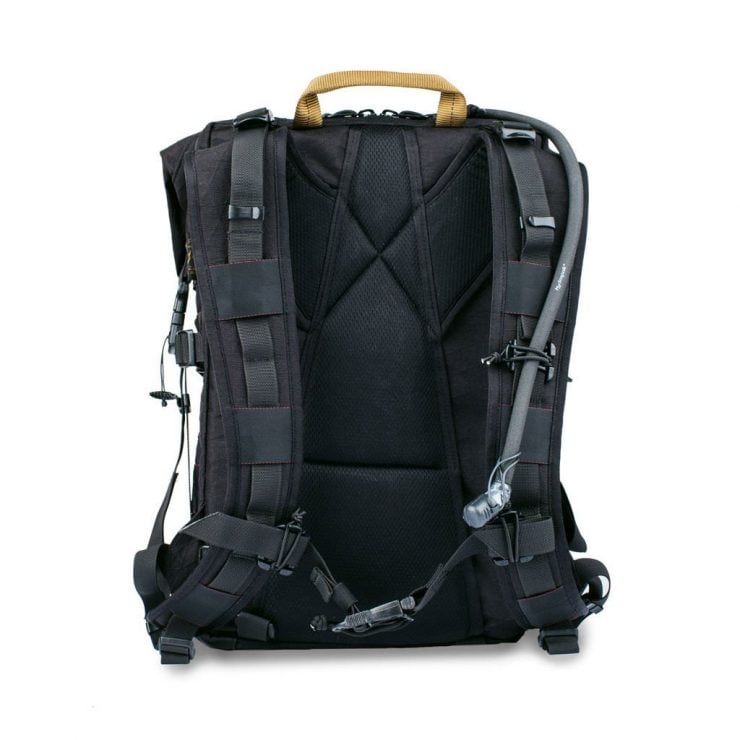 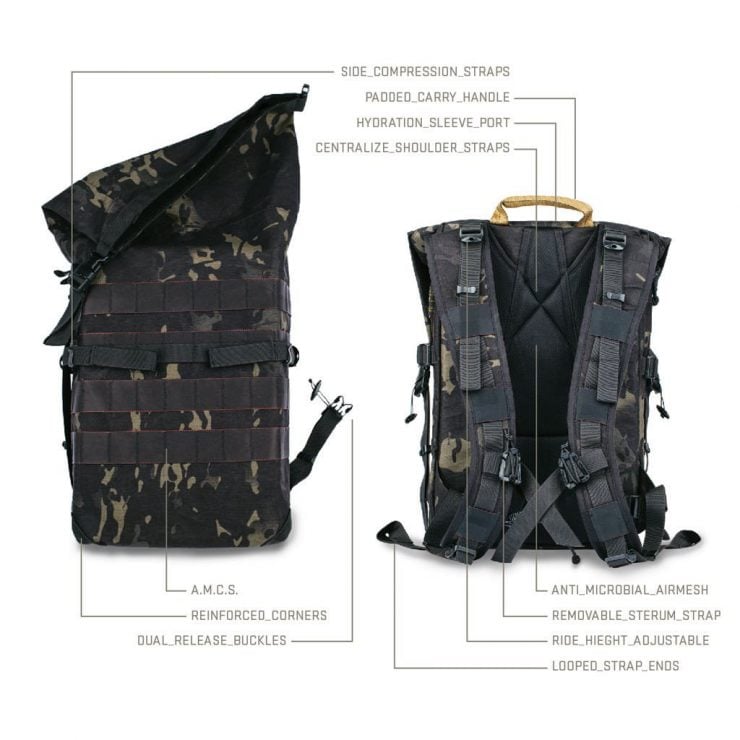 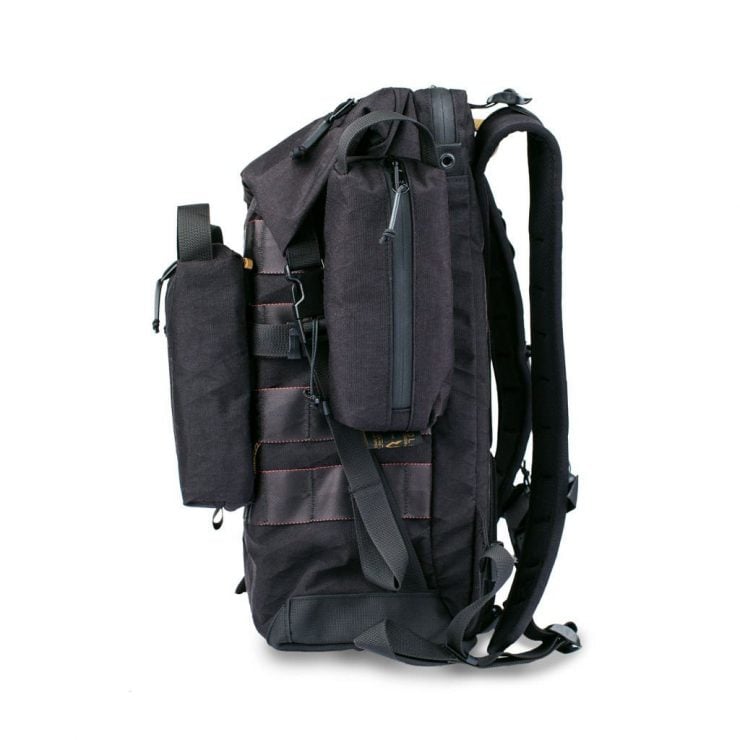 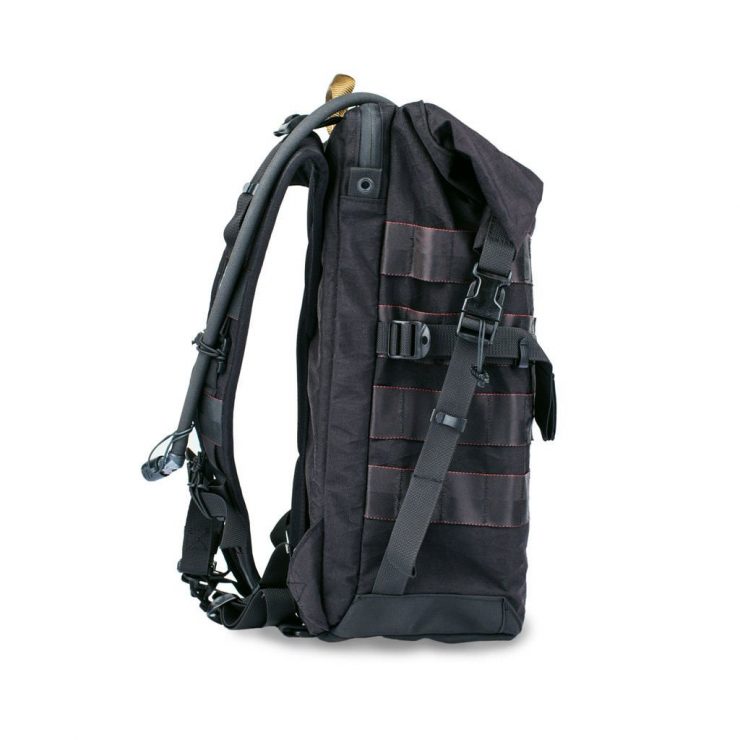 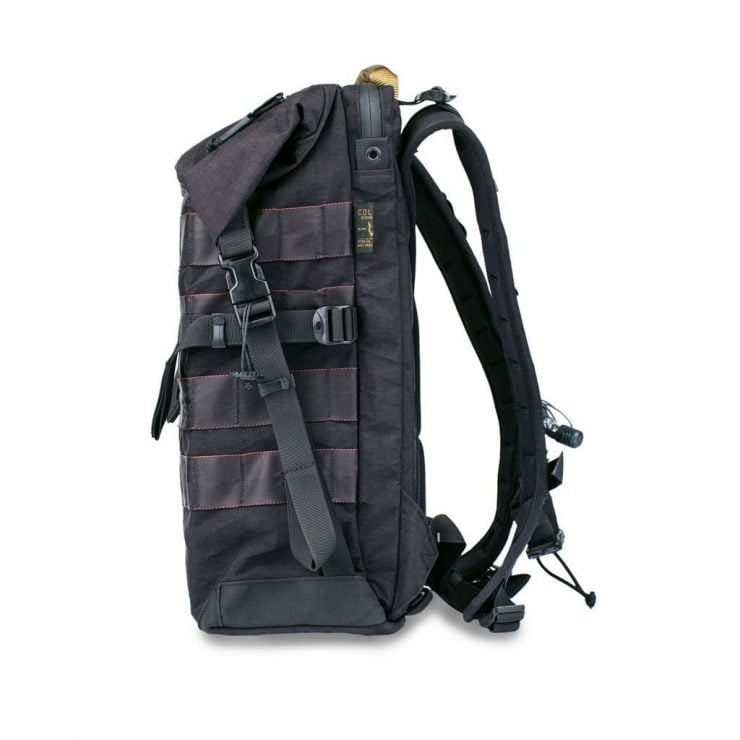 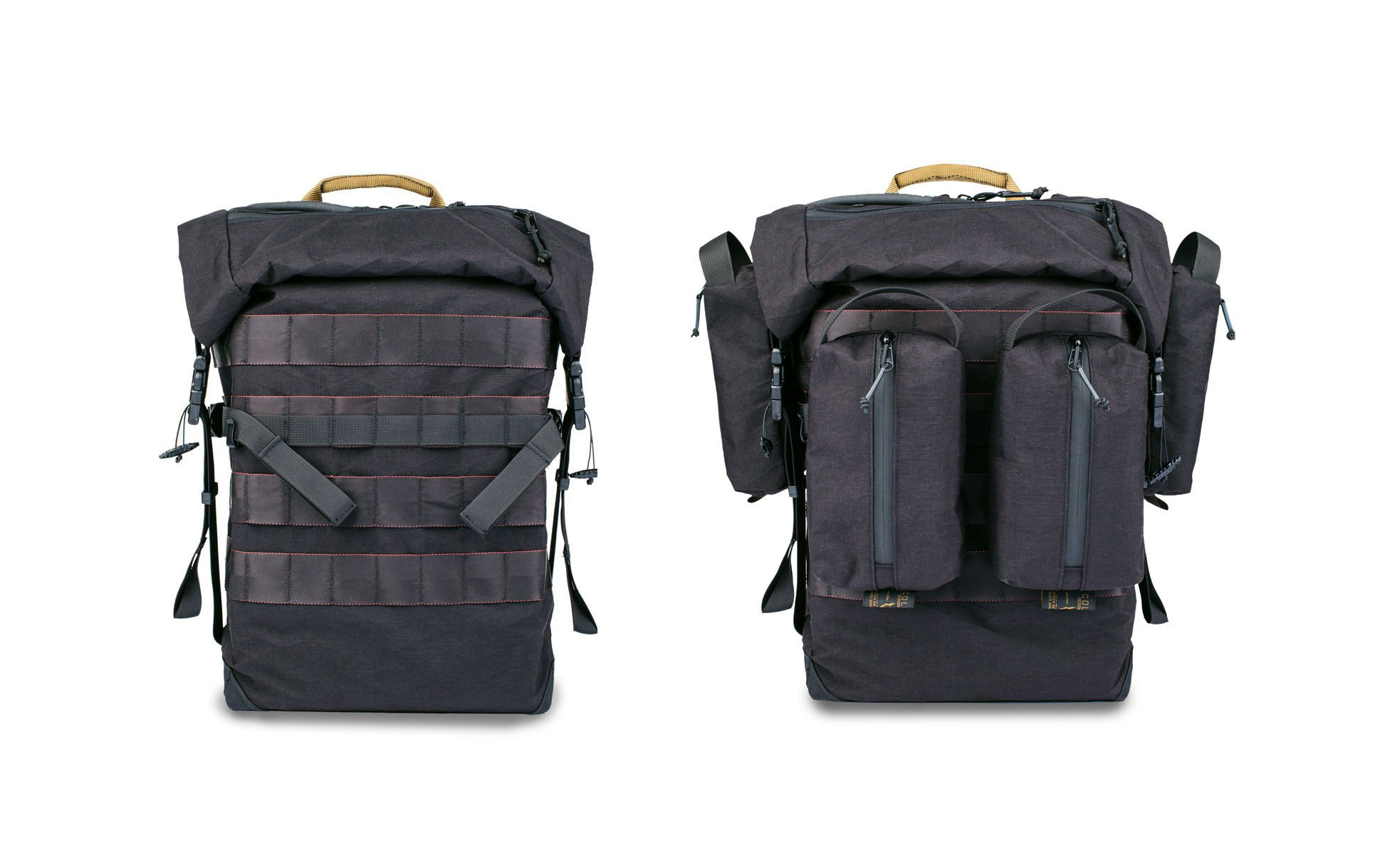