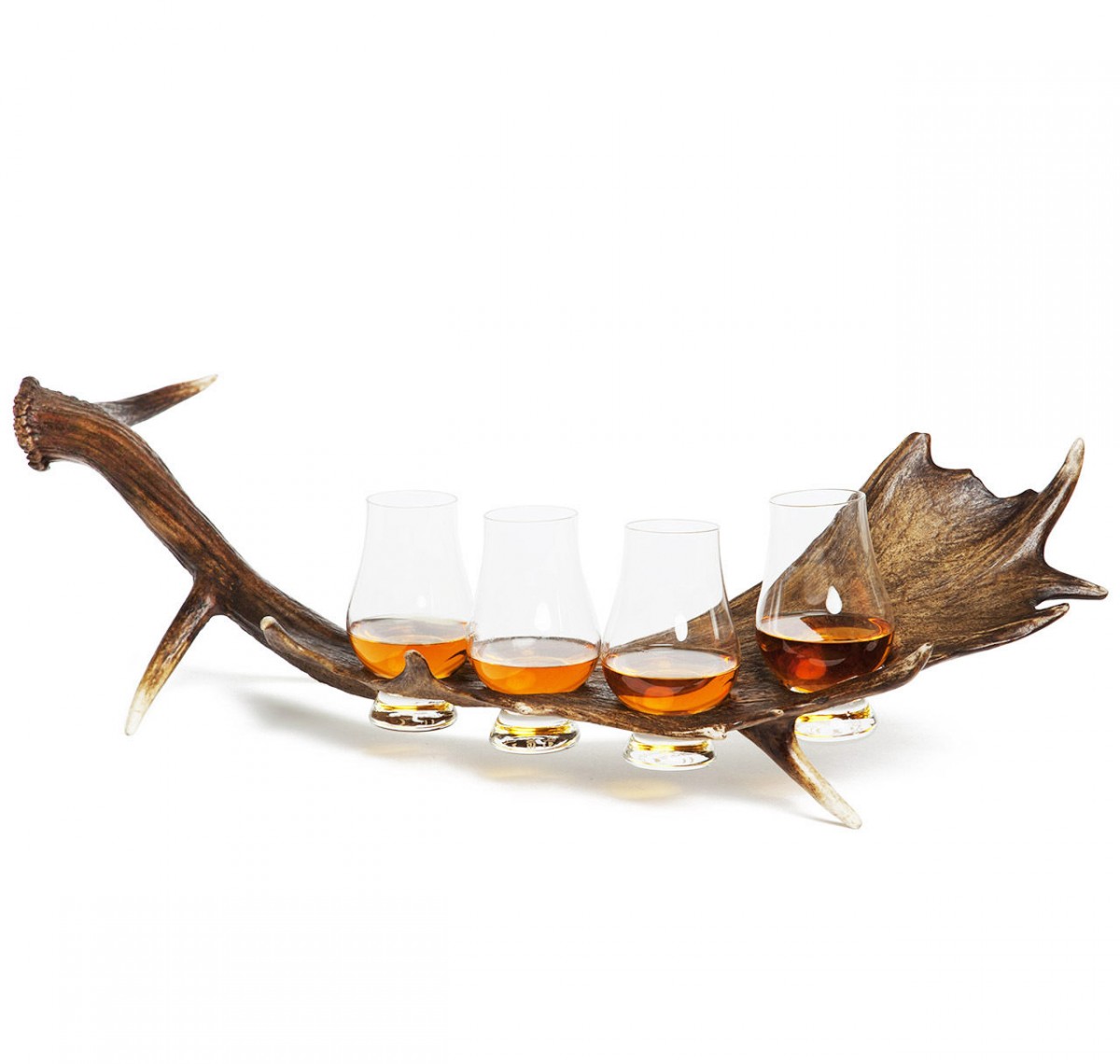 This Stag Horn Whiskey Flight is made by hand from genuine stag horn in Scotland – the original home of the nectar of the gods. Each flight includes 4 whiskey tasting glasses designed to fit perfectly and offering the whiskey connoisseur a serving option that’ll impress everyone, up to and including Ron Swanson. 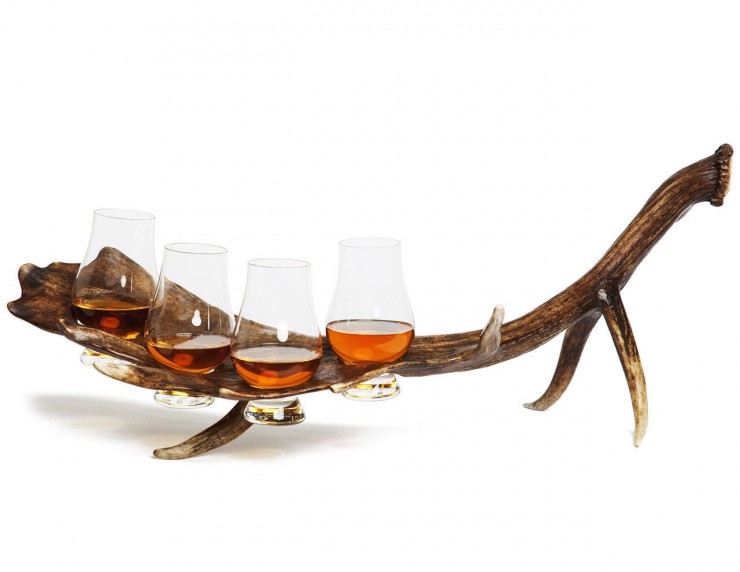 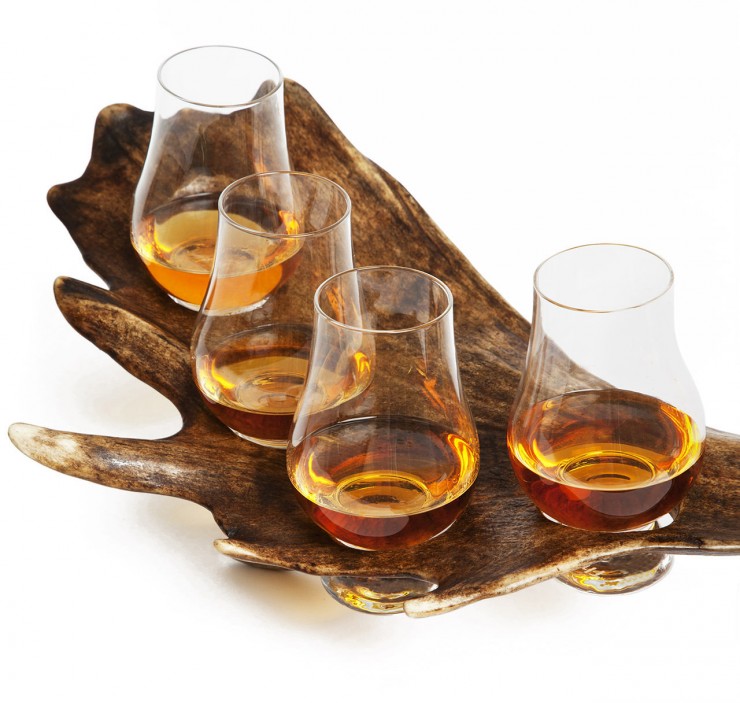 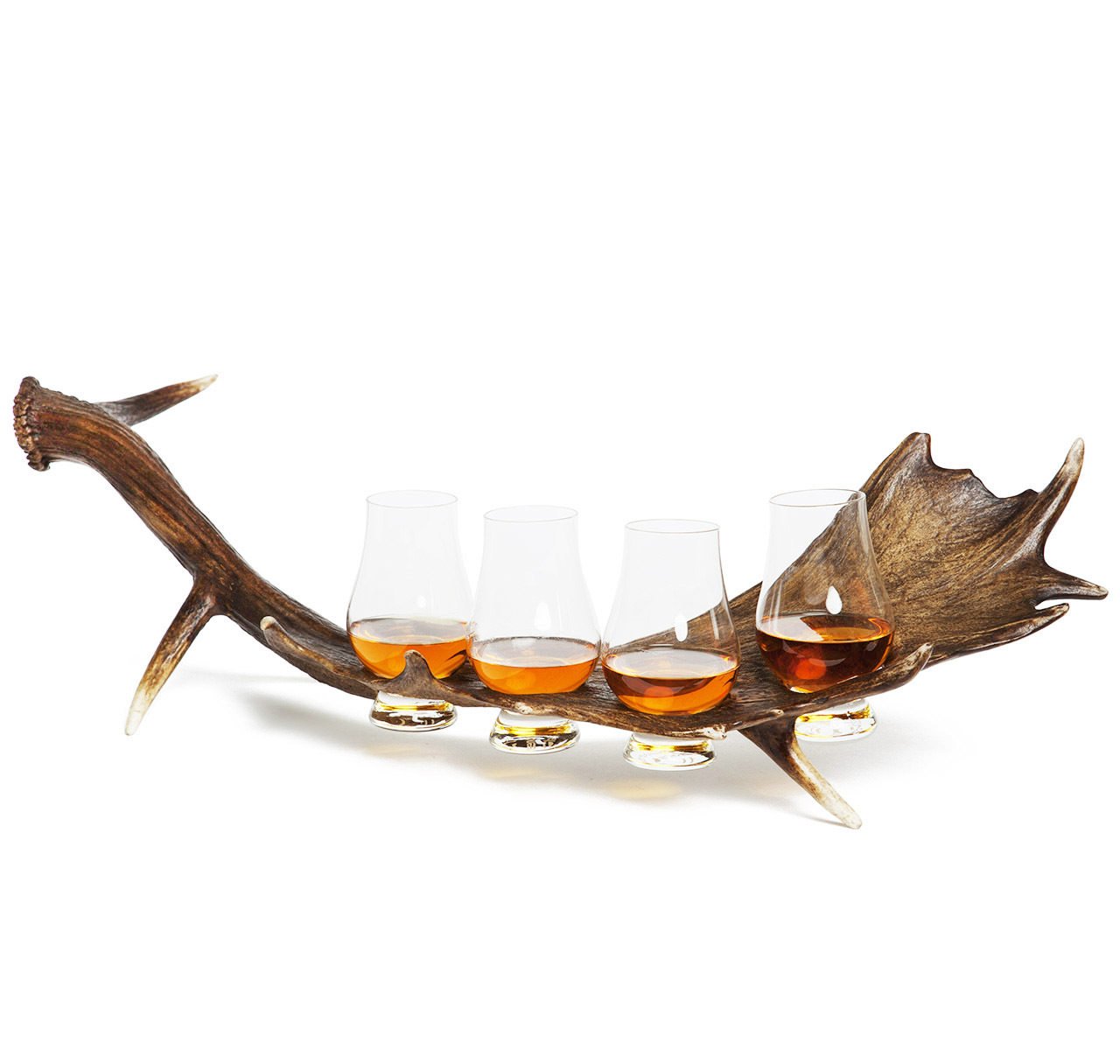