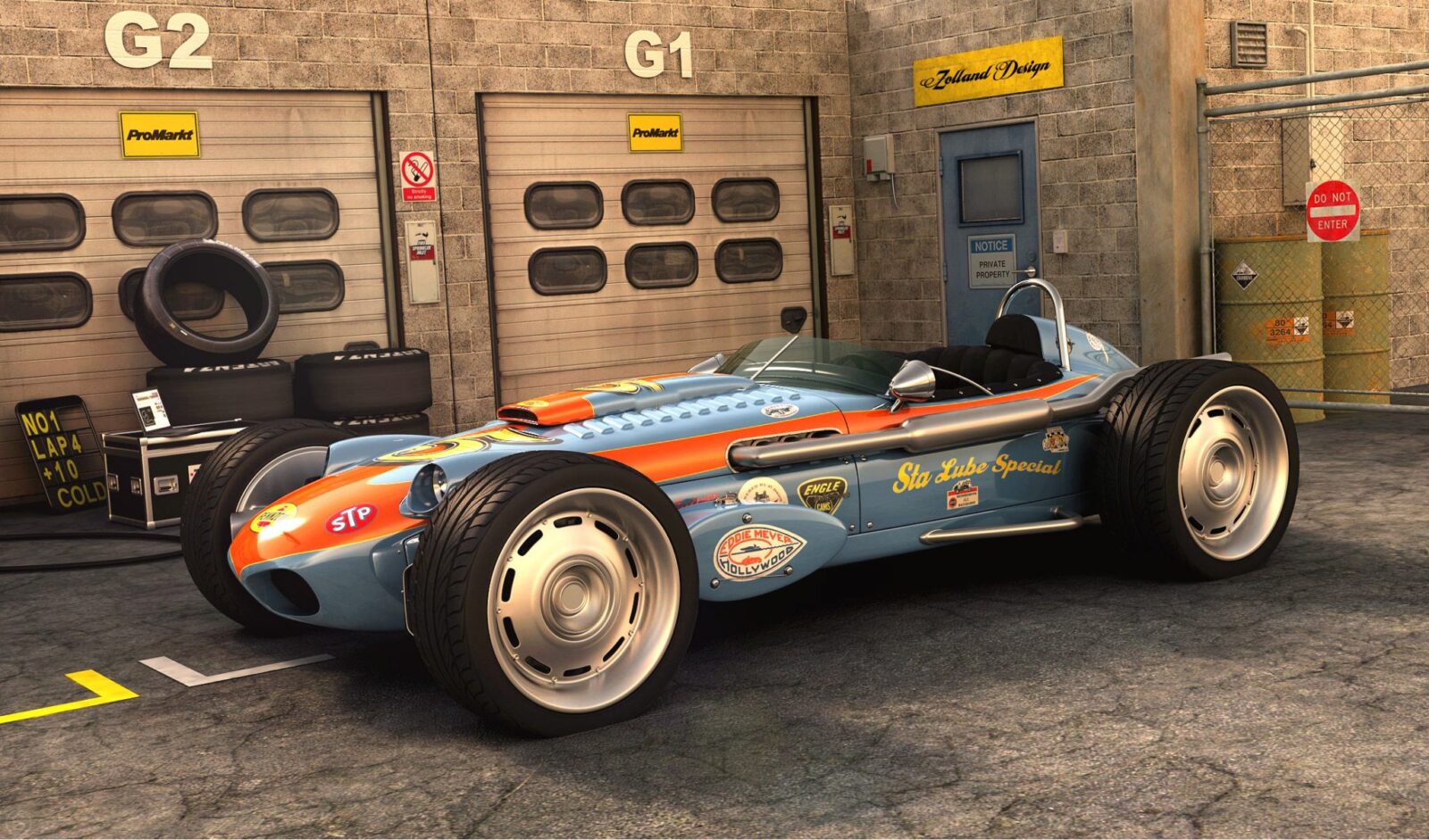 The Lotus Seven, now known as the Caterham 7, is one of the most iconic British vehicles of all time, the little bug-eye headlights, open front wheels and tiny cockpit have been delivering driving thrills since it was first rolled out of the Lotus factory by Colin Chapman in 1957. Chapman’s desire had been to build a motor car that could be driven to the race track, raced hard all day, then driven home once all on-track rivals had been soundly trounced – He can’t possibly have known just how successful his design would go on to become.

In 1972 Lotus announced that they would be discontinuing the Seven in order to focus on their newer offerings, this led to Graham Nearn (founder of Caterham Cars, the largest Lotus dealer in Britain) offering to buy the tooling for the Seven so that production could continue unabated. Fortunately, Chapman agreed and the model has now been in continuous production for 57 years and counting.

Over that 57 year lifespan, many have taken a swing at redesigning the Seven, the team at Caterham have very carefully updated the looks and performance in an incremental fashion so as not to upset the anoraks and most would agree that Caterham have been staggeringly successful as caretakers of the model. 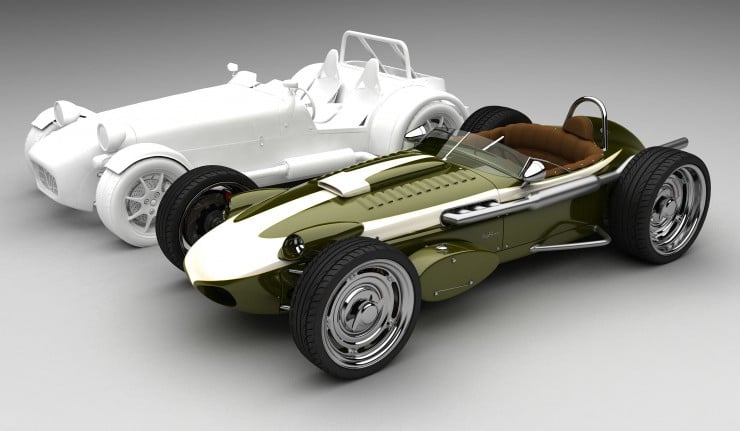 The space-frame chassis with independent front and rear suspension is a design that allows a certain amount of creativity when it comes to body design – you’re essentially creating a cover rather than a stressed member (as you do with unibody cars), so you have far more creative freedom. This creative freedom hasn’t always been capitalised on with the Seven, there are many custom Sevens out there of course, but there aren’t any coachbuilders creating unique bodies for those who want a slightly different look – which seems like a bit of a shame.

This relative lack of custom Sevens is something that the Swedish designers at Bo Zolland Design AB decided to rectify by way of a series of new 3D body styles influenced by 1960s era Indy cars. The designs are all low and sleek, some have classic split windscreens, all of them have open wheels, integrated headlights, hood scoops and an exhaust that doubles as a driver’s elbow warmer.

From a purely aesthetic perspective, the designs are stunning. The only thing I would consider changing would be the headlights – I’d love it if they could be retracted into the hood to offer a smooth bonnet-line when being driven in daylight. If you happen to have an old English wheeling machine handy and some spare time you can click the link to buy yourself a Caterham 7 kit and make these cars a reality, if you do, don’t forget to call your old friend James at Silodrome so he can have a drive too.

All content on Silodrome is copyrighted © under the Creative Commons Attribution 4.0 International license, this means you can use it freely so long as you provide attribution as a “Source” link. You’re welcome to publish this story on your own website, just don’t forget to link back to Silodrome as the original source – this is both good manners and a legal requirement. 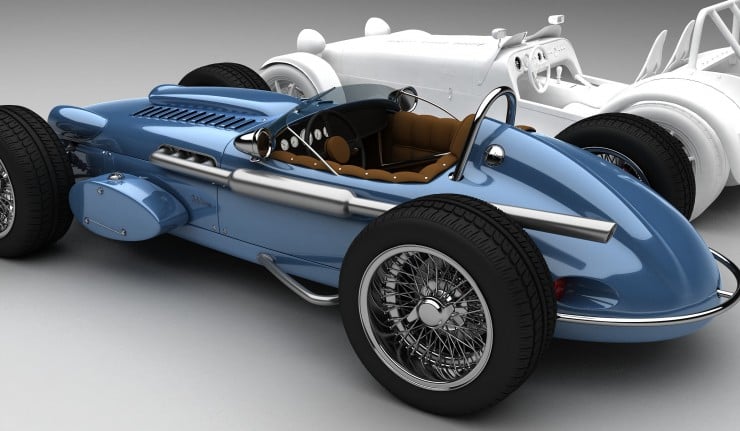 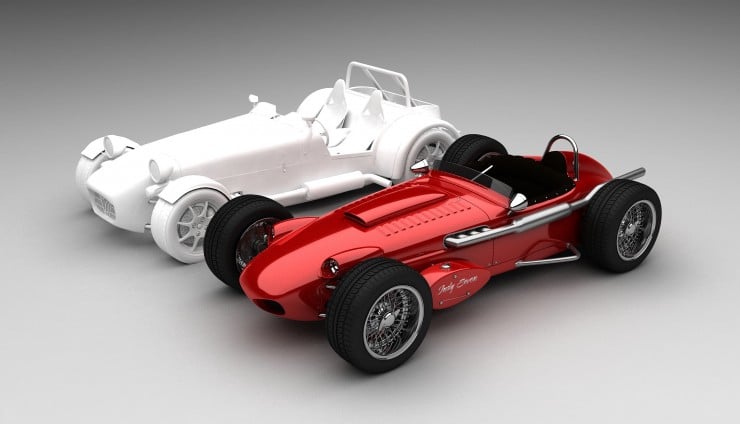 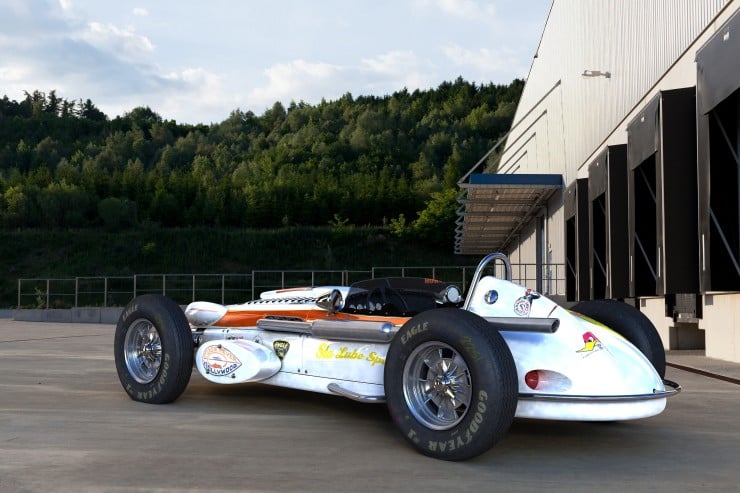 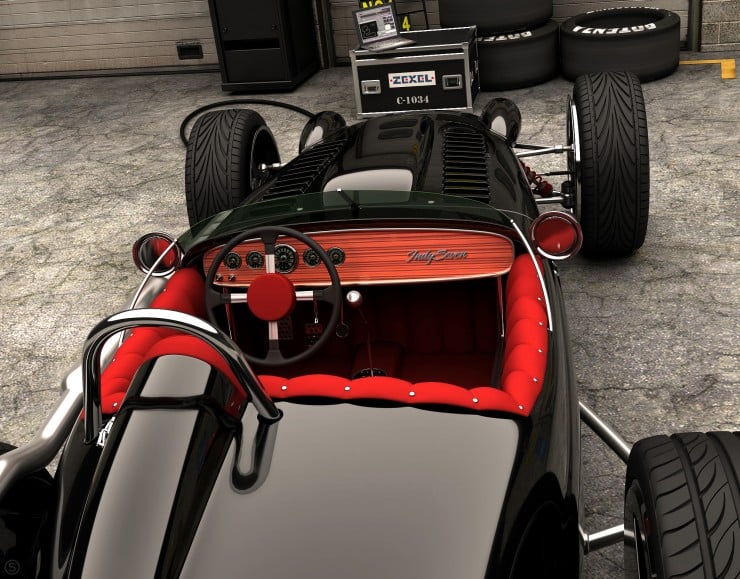 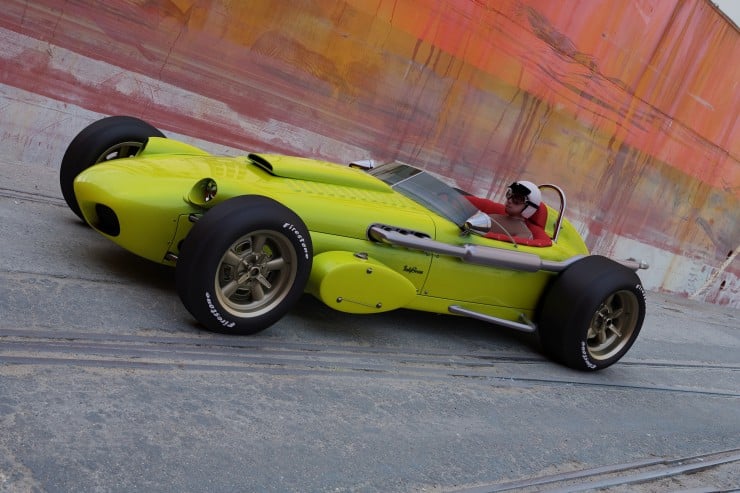 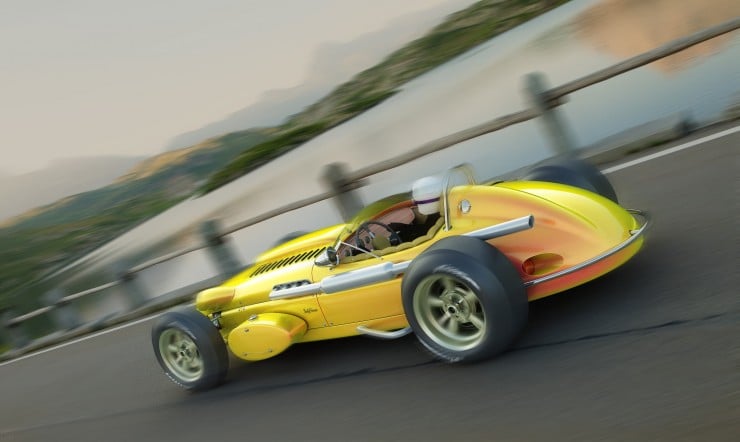 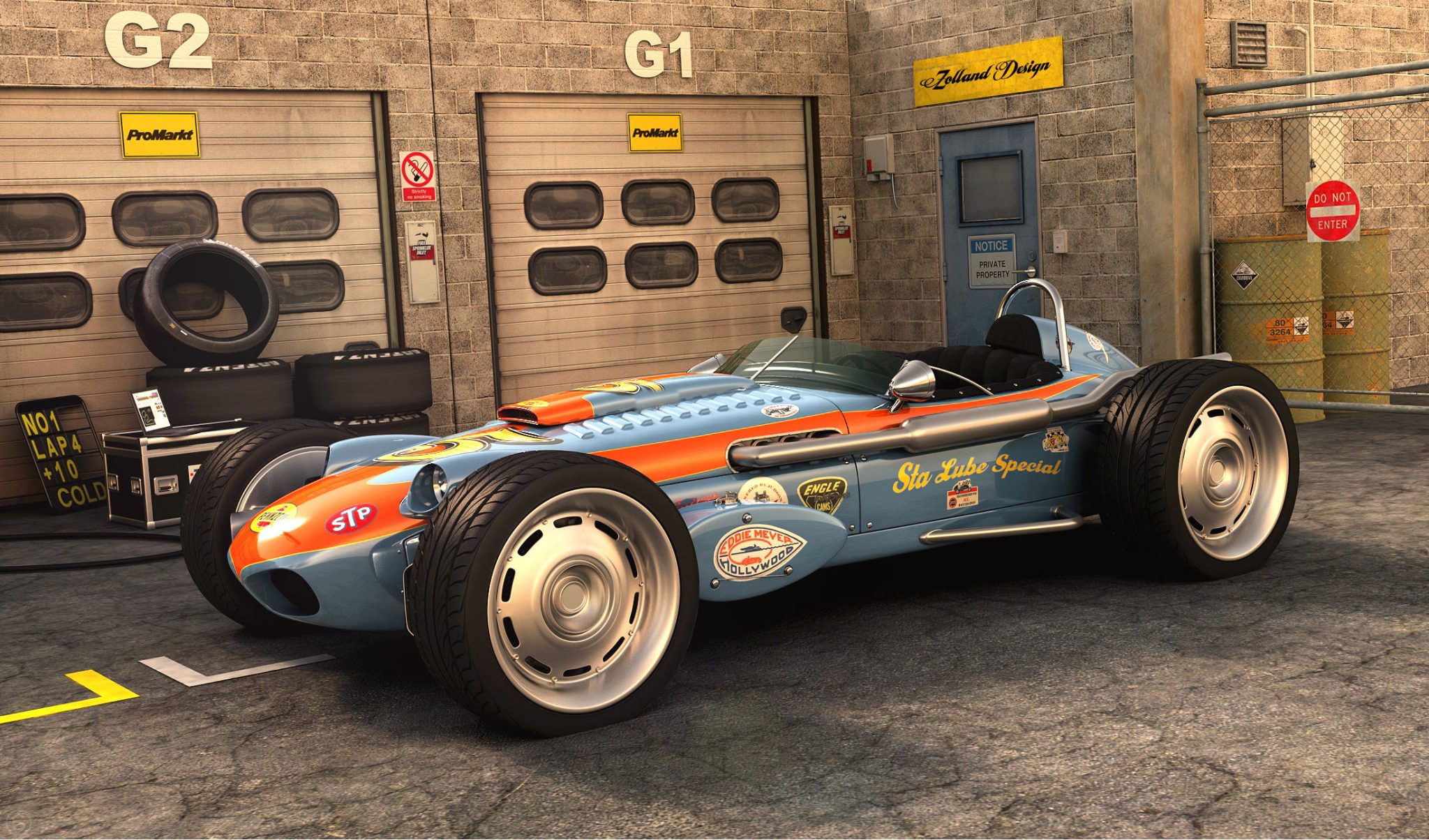