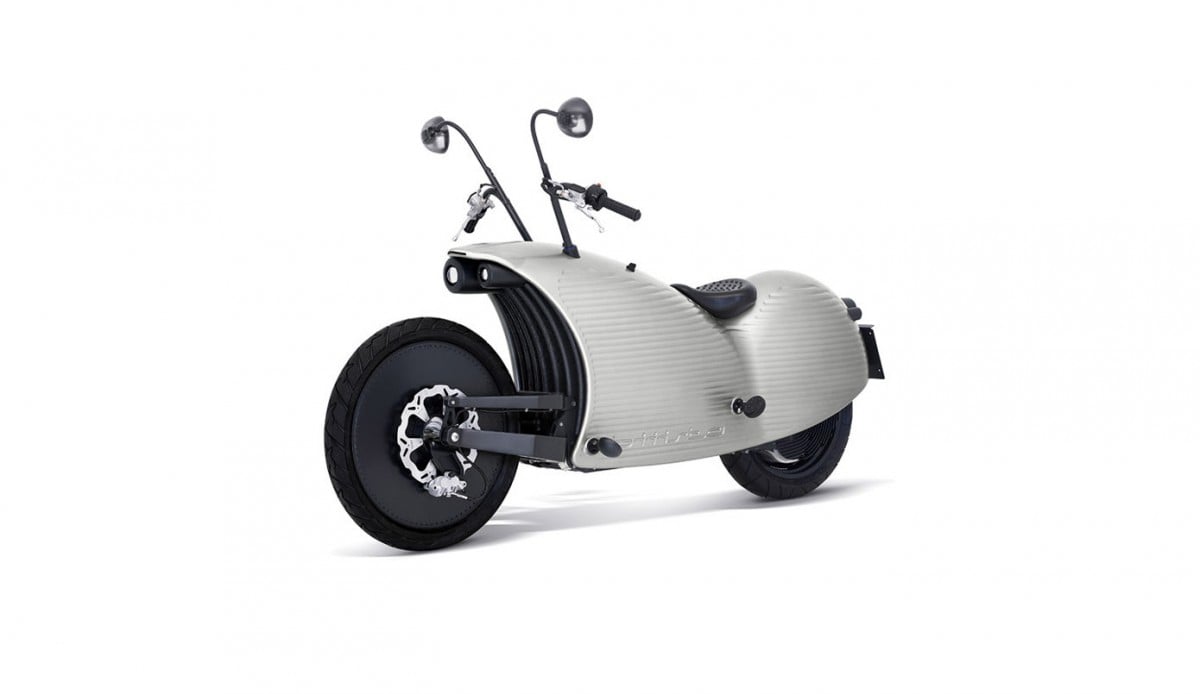 The Johammer electric motorcycle is a new design that first came to light in February this year, the initial visual impact that the bike had on me was at once both positive and negative – the design is certainly futuristic, but it’s also awkward in a way that it doesn’t need to be.

Enclosed-body motorcycle are nothing new, Randy Grubb has been building some extraordinary examples and the 1930 Henderson Custom is one of the most visually arresting motorcycles we’ve ever featured. These designs are both testament to the fact that enclosed body bikes can be beautiful, in fact they’re almost always beautiful, so why Johammer decided to run with a design that’s been humorously described as a “surprised snail” is baffling to me.

Stepping beyond the looks, the Johammer is an impressive machine. It has a range in excess of 200km (125 miles) – which is actually more than many gasoline powered motorcycles. It also utilises hub-centre steering, regenerative braking and a lithium-ion battery system capable of over 200,000 km (125,000 miles) without descending below 85% of the battery’s capacity. 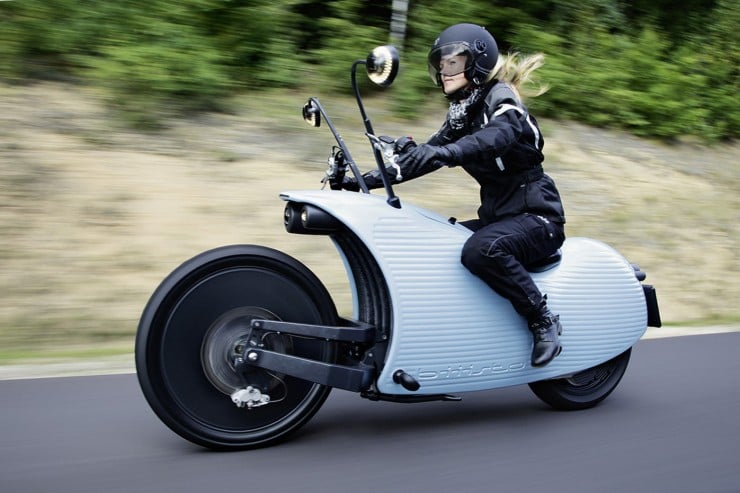 I’ve long been fascinated with electric vehicles – motorcycles in particular, and the designs that we’ve seen by companies like Brammo and Zero have shown that the burgeoning market category has enormous promise. The technology and engineering that’s been pumped into the Johammer is impressive, I’d just love it if they’d outsourced the exterior design to someone like Jony Ive or Frank Stephenson so that its outward appearance was as impressive as it’s internal construction. 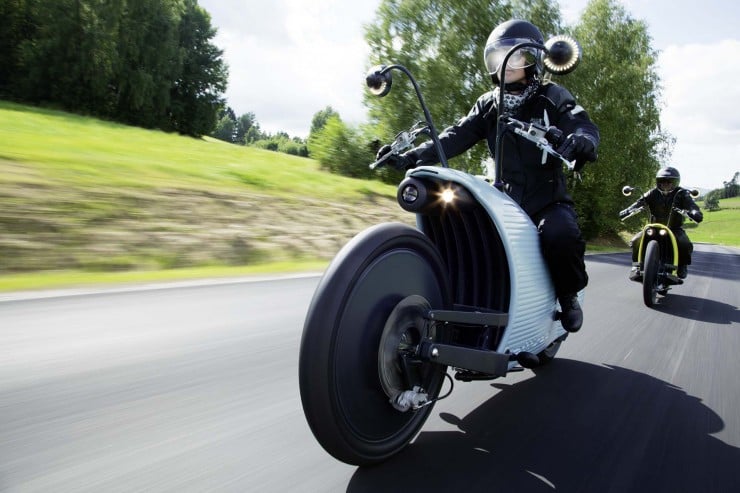 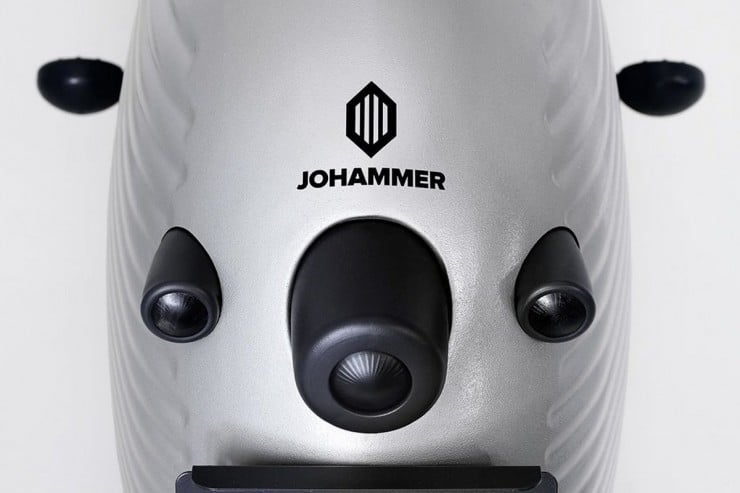 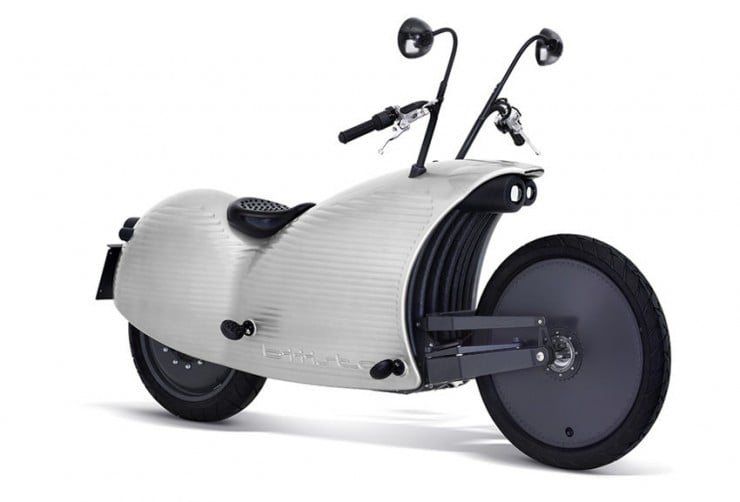 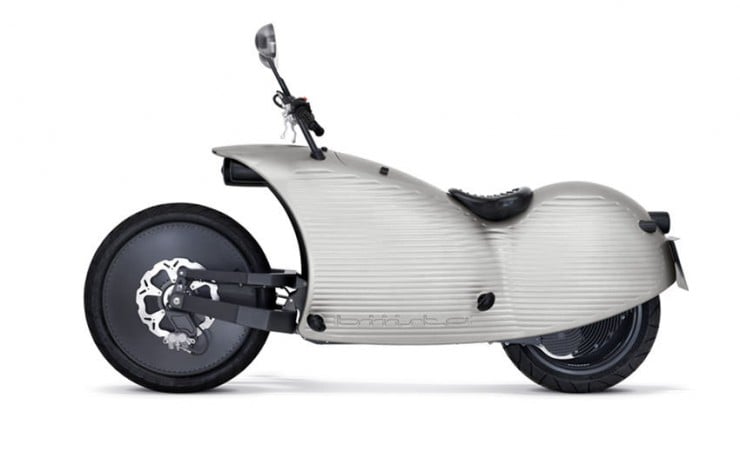 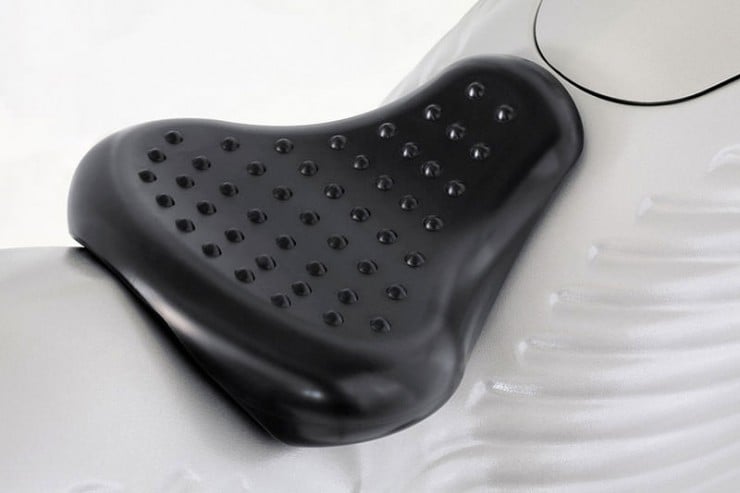 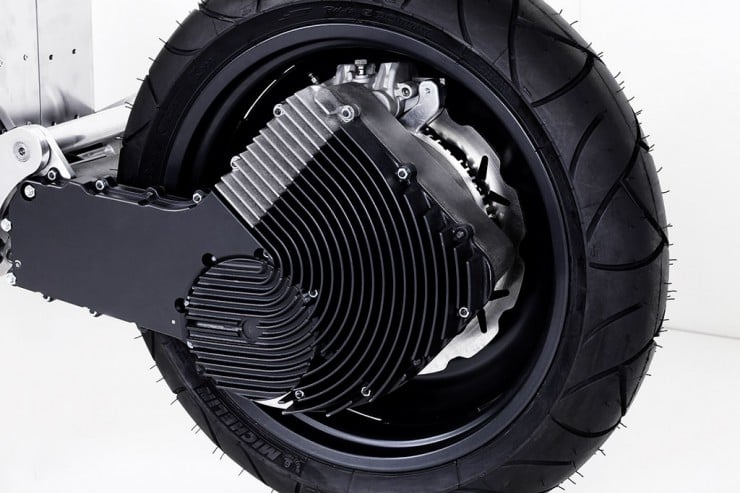 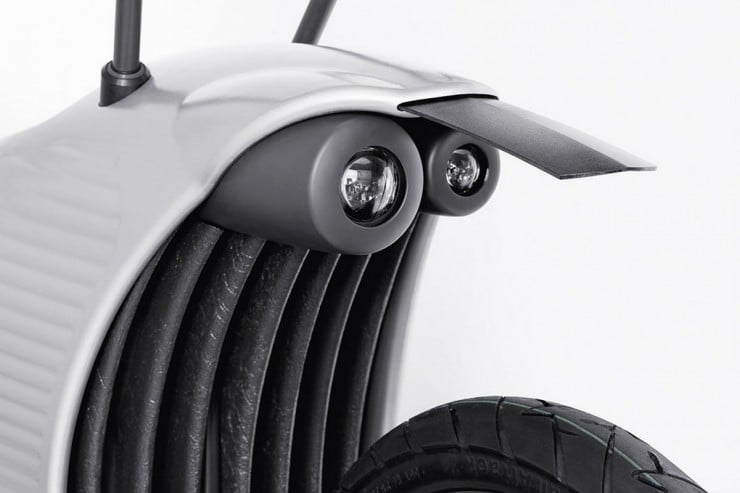 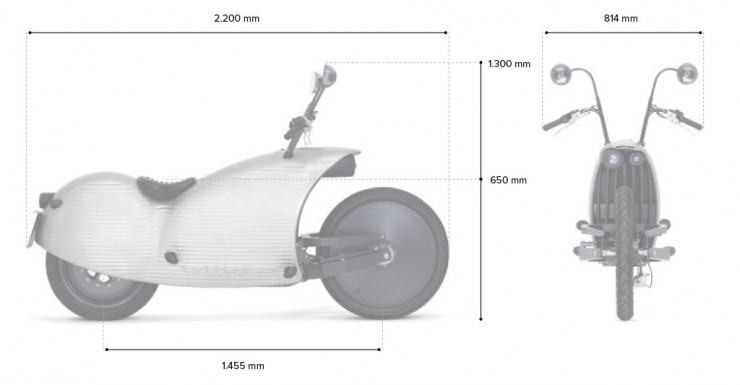 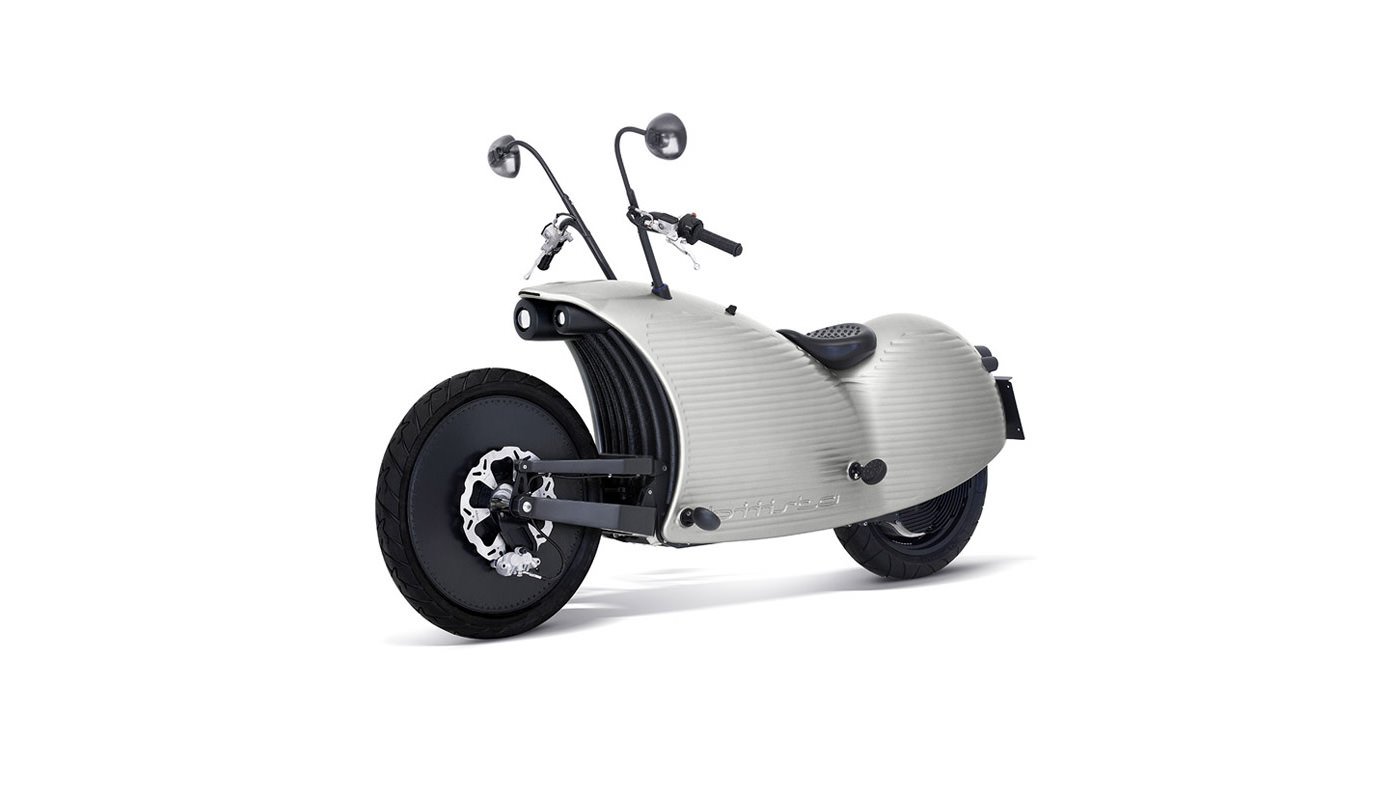