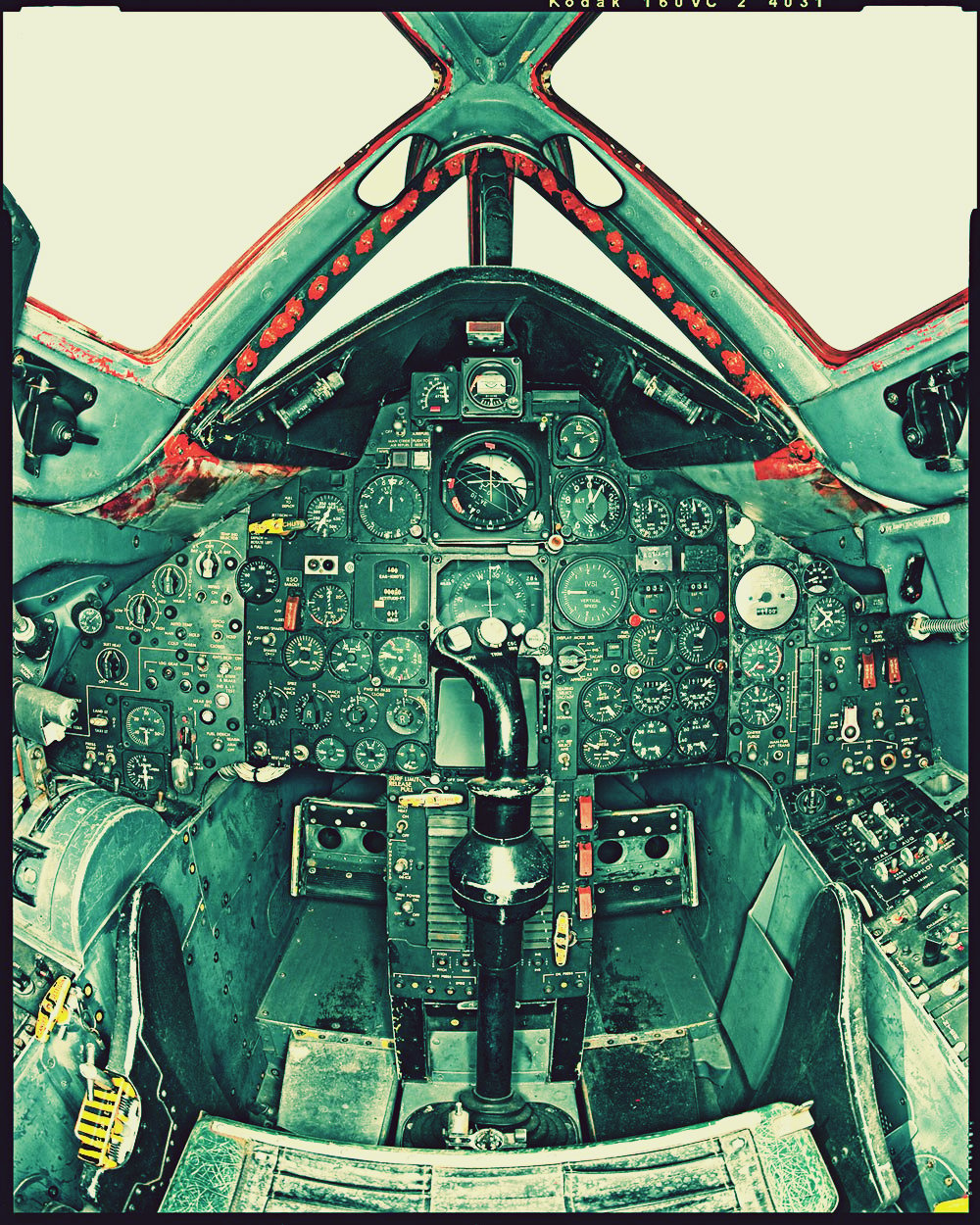 The SR-71 Blackbird was so incredibly quick, that when it detected a surface to air missile launch, the pilot simply hit the throttle and accelerated to out run the missile, using raw speed as it’s primary defence mechanism.

Don’t even try to tell me that that isn’t the coolest thing you’ve ever heard.