It’s perhaps the most ubiquitous car in the British capital city, the retro design and roomy back seat are famous around the world, as are the chatty chaps who drive them.

It’s not common knowledge that London Cabs can be bought by non-cab drivers, the infamous British actor/writer Stephen Fry has one in London and uses it as his daily driver. The Mandarin Oriental Hotel in Hong Kong has a fleet of the cabs and a few other large hotels around the world maintain fleets of the bumbling little cars to ferry guests to and from airports in style.

This 1995 Fairway Driver ex-London Cab is currently for sale via Elite Taxis in Britain, the price is set at £2495.00 (that’s about $3,950 USD) and it recently passed the UK’s strict MOT exam. Hit the link here to take a closer look. 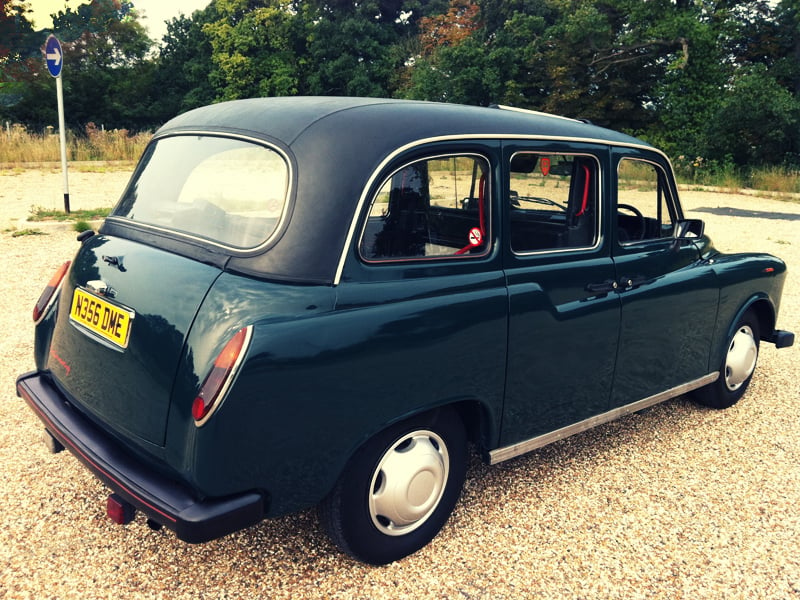 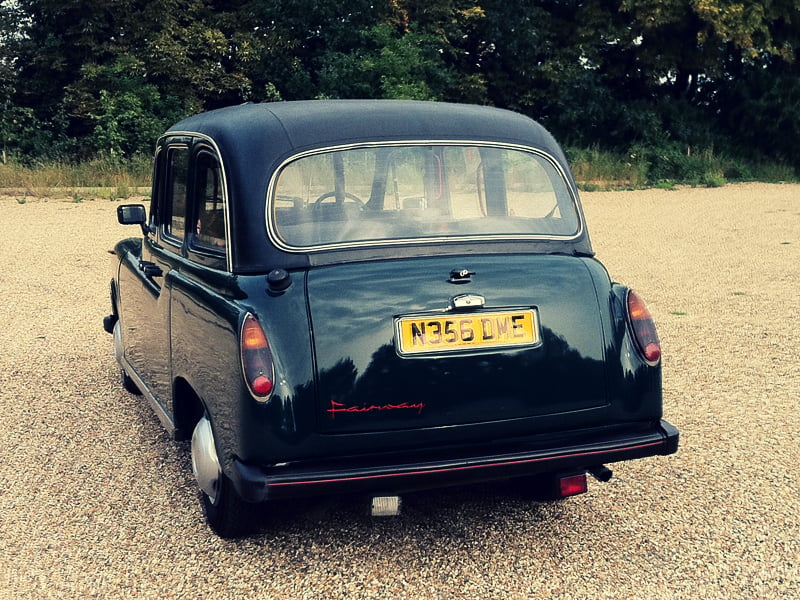